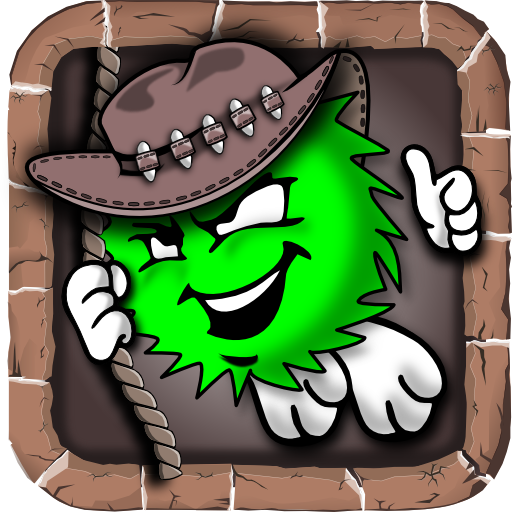 Furries - swing on a rope jump 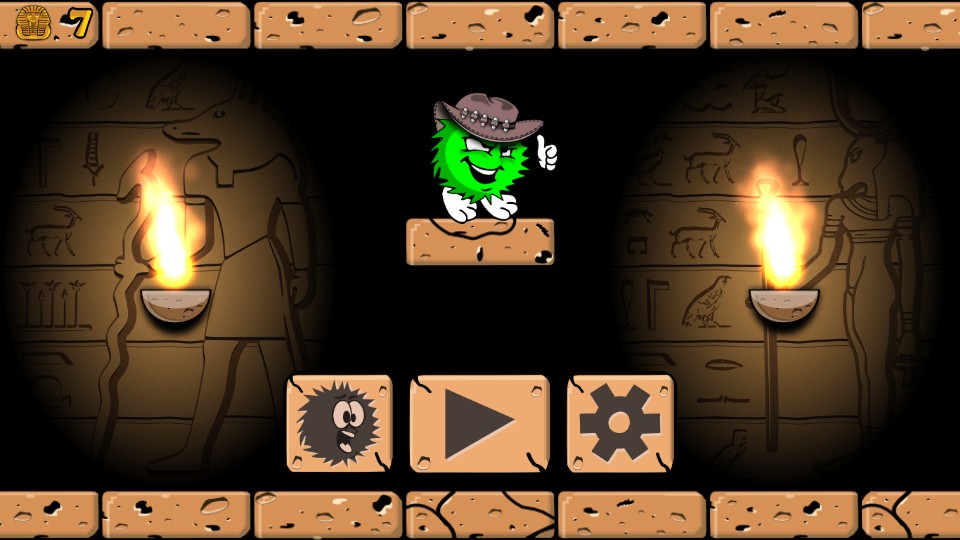 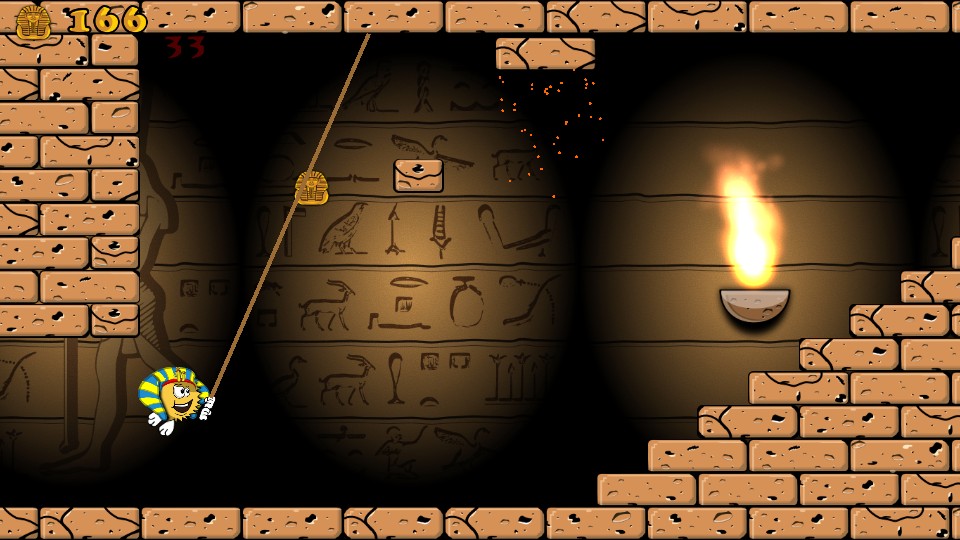 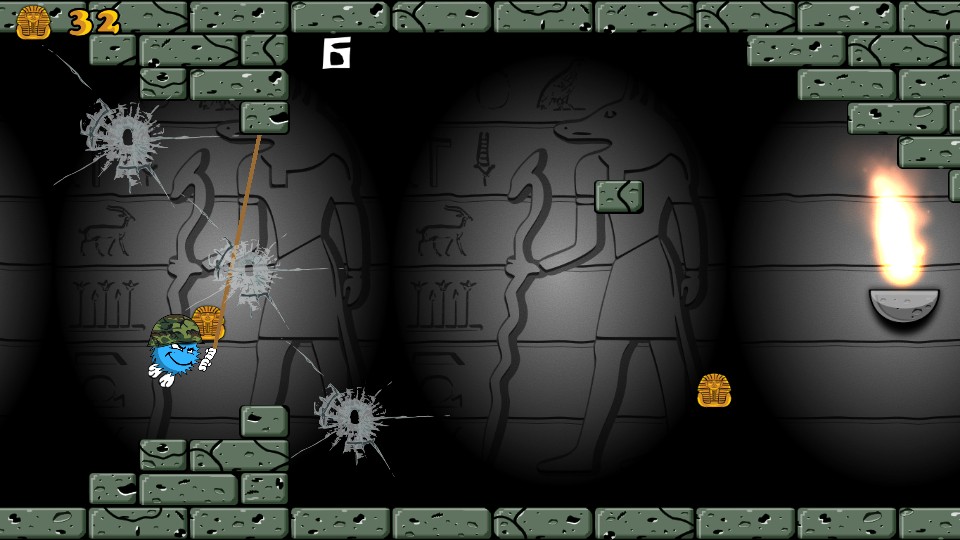 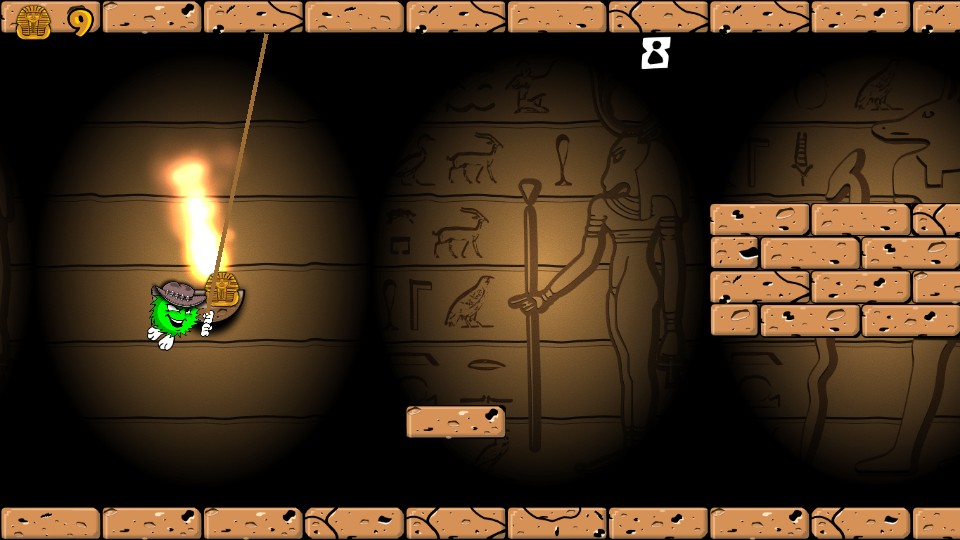 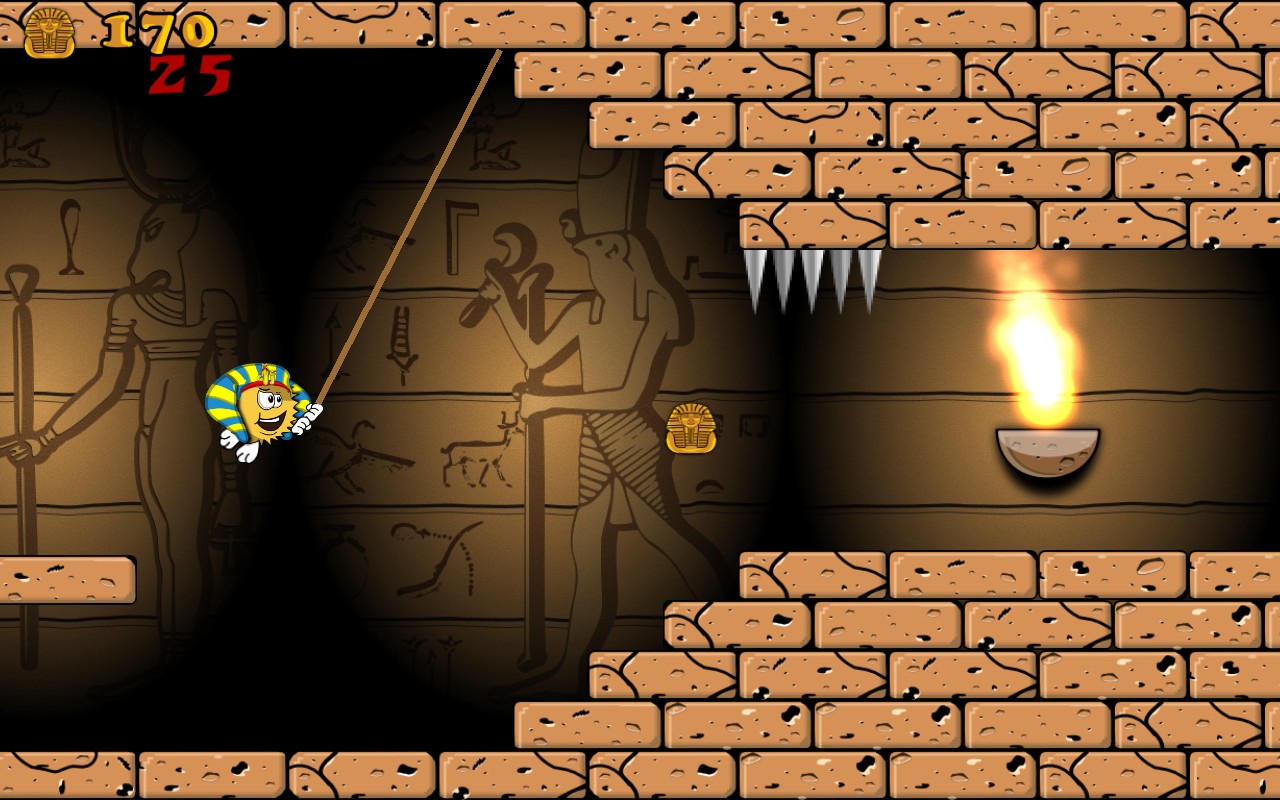 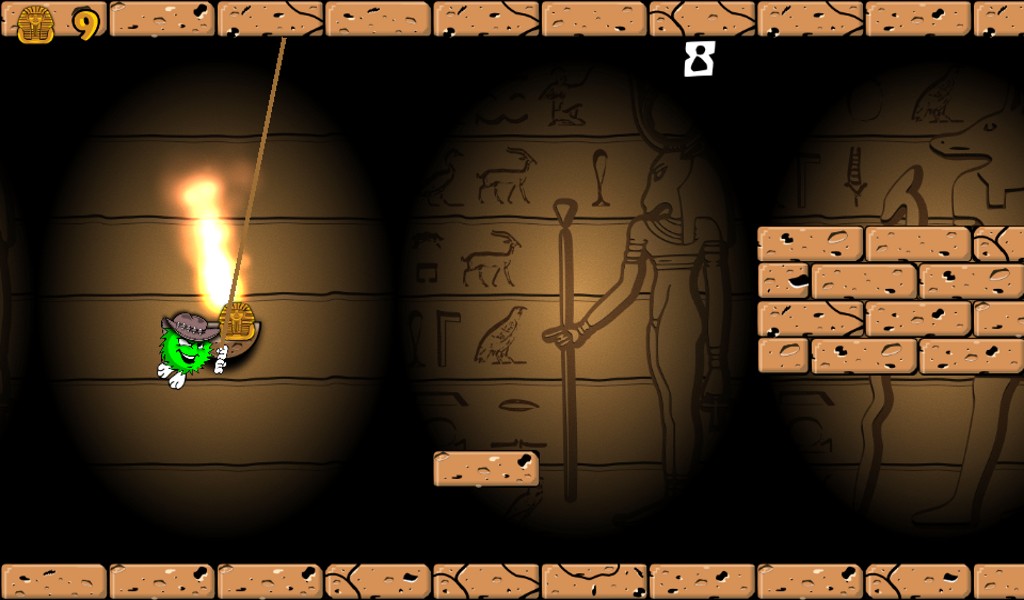 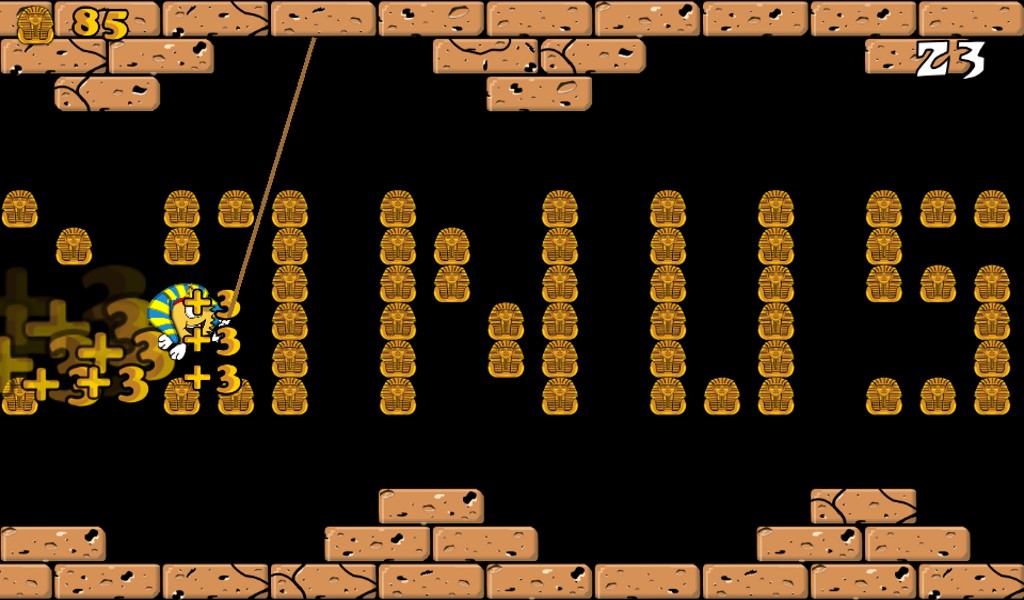 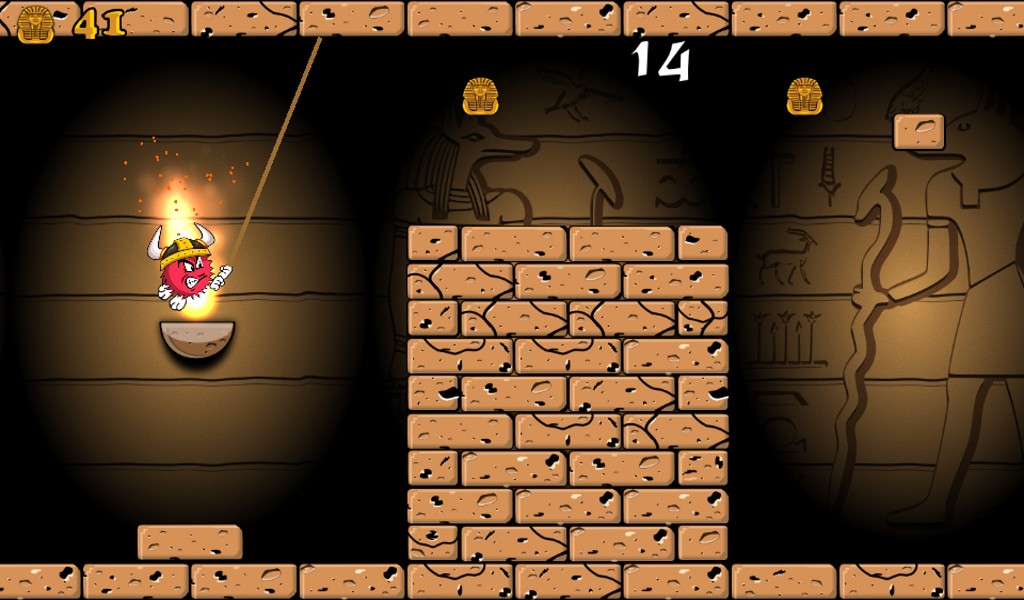 Jumping games with swinging the rope are extremely interesting because of the physics of the movements. We made sure that we enable one of the most entertaining jump rope experiences in the lovely game called Furries. We worked really hard to make this one of the best rope swinging games now!

Once upon a time there was a small village full of kind and peaceful Furries. Unfortunately, their peace was disturbed when, under cover of night, a devious thief had stolen the most precious thing - the statue of their idol, and in its place put a fake.
Furries discovered the deception and tracks that led through the desert toward the buildings resembling an ancient pyramids. Furries decided that the bravest of them, the famous Furry Traveler would gather the team and set off together to recover the treasure.

The Furry Traveler has only his rope to prove his worth and save his small village. In an amazing jump rope game arcader, you need avoid all hidden dangers, pitfalls and daredevil. Furry needs to show confidence and chose his assistants without hesitation. Tap tap and immediately start off to search the statuette and help the Furry Traveler.

Things will not go easy. As any jumping games, you’ll need to show continuous precision and on time taps to stay alive as long as possible and pass through the obstacles. Be sure to watch out the leaderboards and achievements to find that extra motivation to always do your best in this jump rope swing game. Game tap your Furry to glory!

• Super simple 1 touch controls as in the tap games
• 100% free to play
• Collect statues and get new Furries or go further
• Leaderboards and Achievements
• Bonus treasury for the hardy travelers
• Hidden portals to the treasury!
• Works offline

Will you join the team and help to reclaim the greatest Furries’ treasure?
Complete achievements and earn special Furries!
Play every day and benefit from additional bonuses!
Get this arcade jumper for FREE!