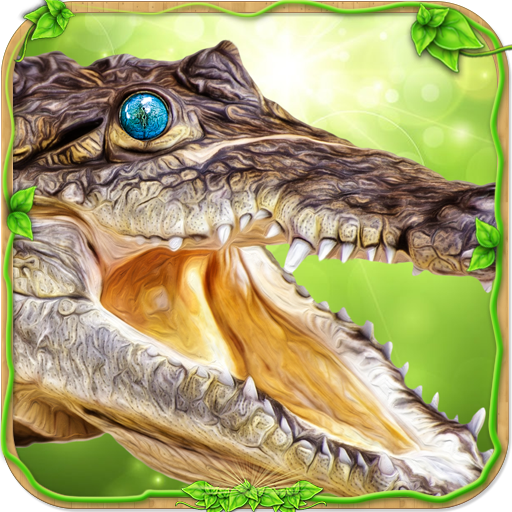 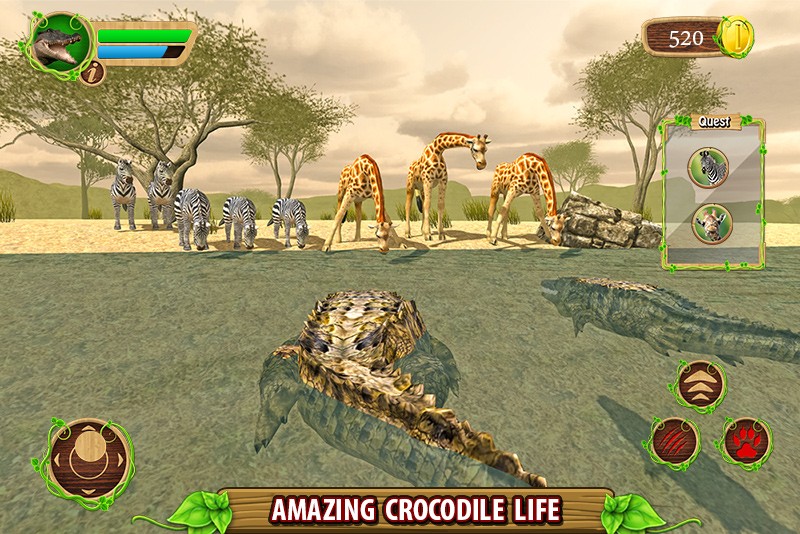 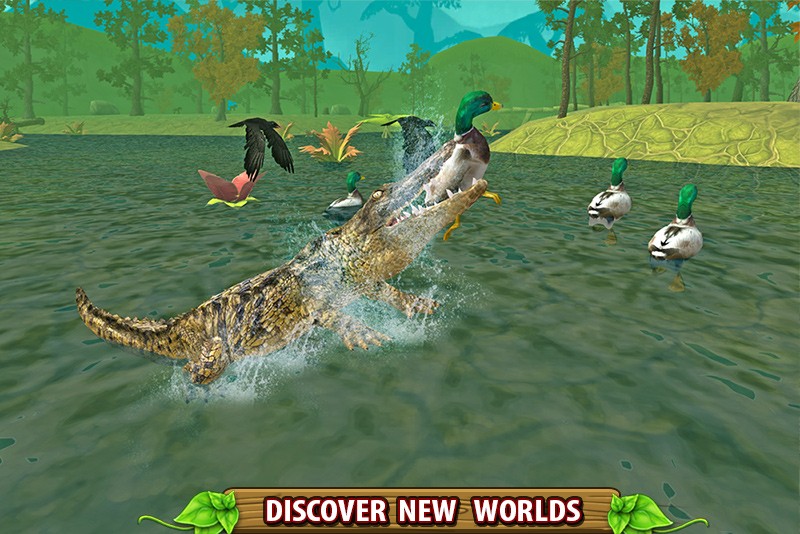 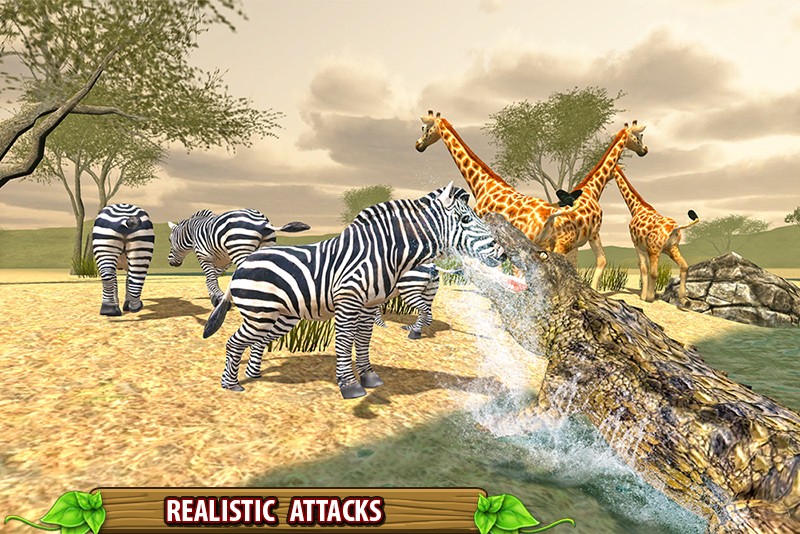 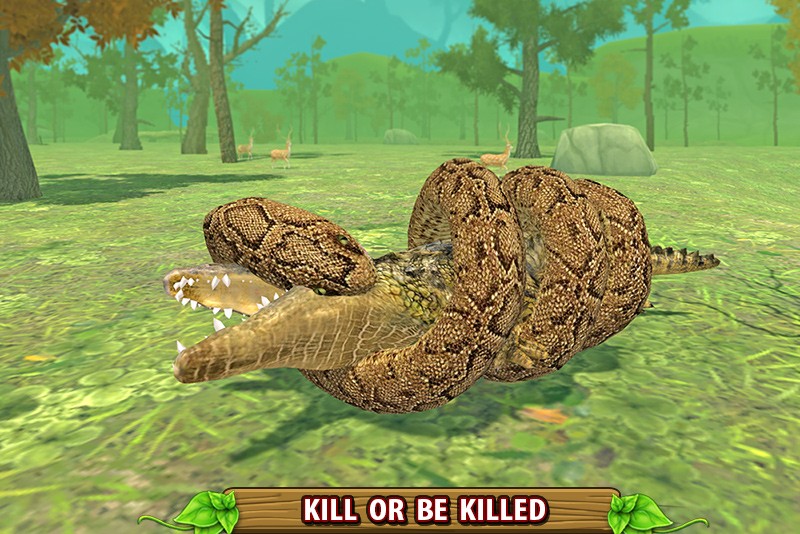 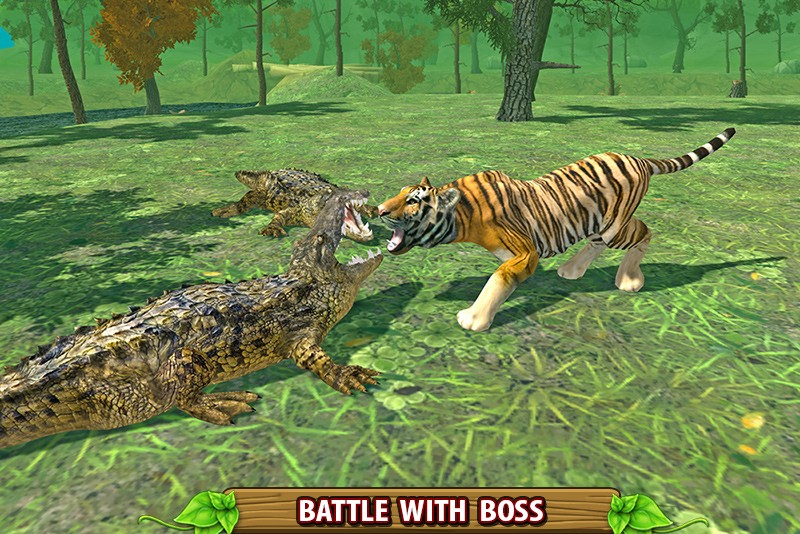 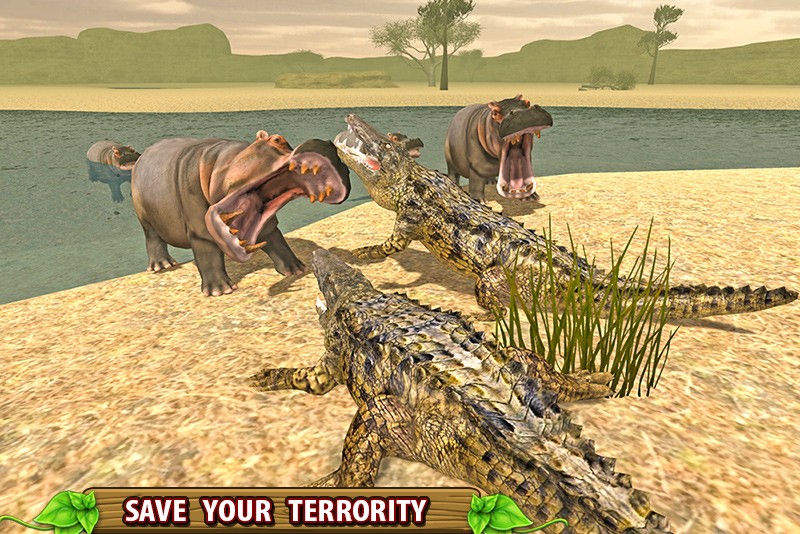 Hunt or be hunted is a part of ultimate survival of furious crocodile simulator games. You have to maintain health and energy by eating other animals meat just like a real and angry crocodile attack games. You can play with your family as well and attack on your prey together by customizing button.
A wild furious crocodile simulator is a complete life of a crocodile with its mates and babies. A wild crocodile simulator game for animal simulator lovers. Attack, hunt and survival is the only option in wild jungle. Have to survive as long as you can. Jungle is full of angry animals like, bear, lion, tiger ,rhino, hippo, elephant, snake, anaconda and many more. Download new FRUIOUS CROCODILE SIMULATOR