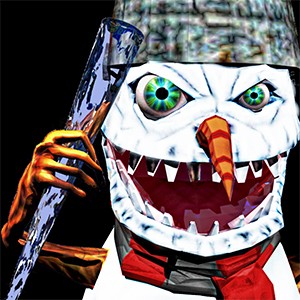 by Quest For Stardom LLC 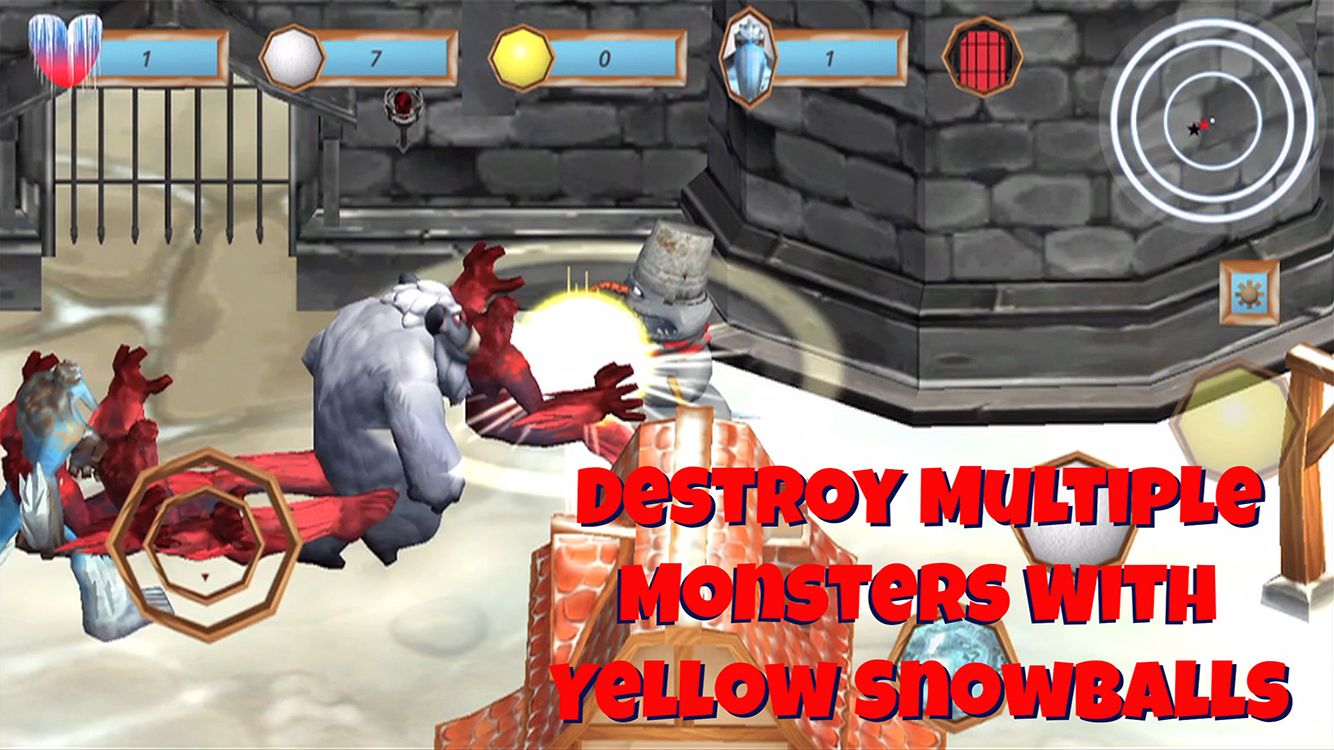 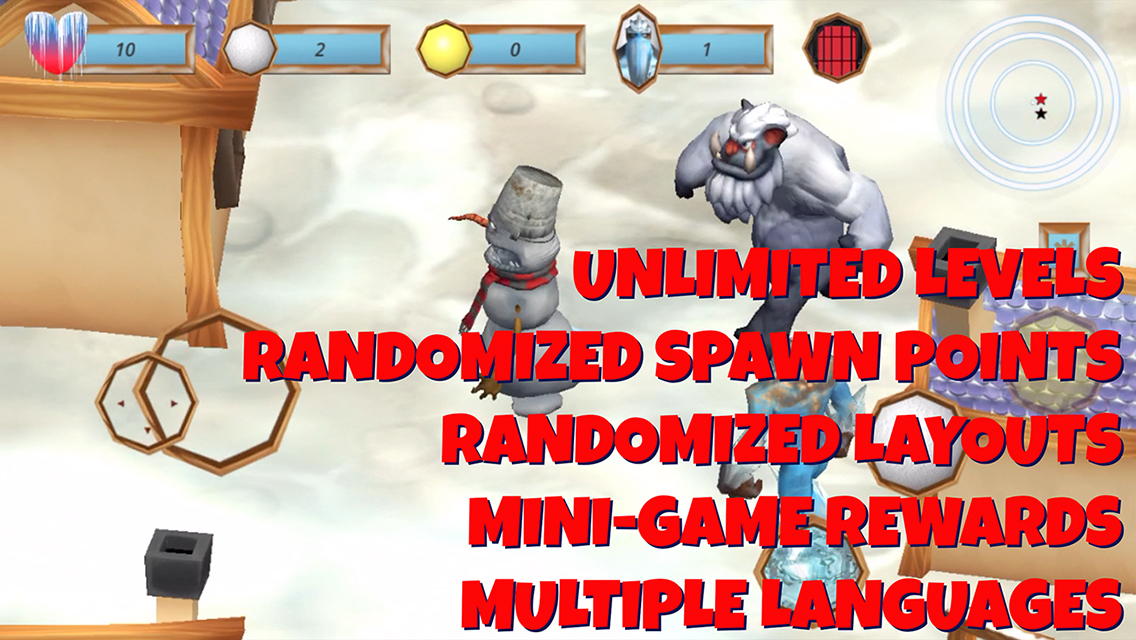 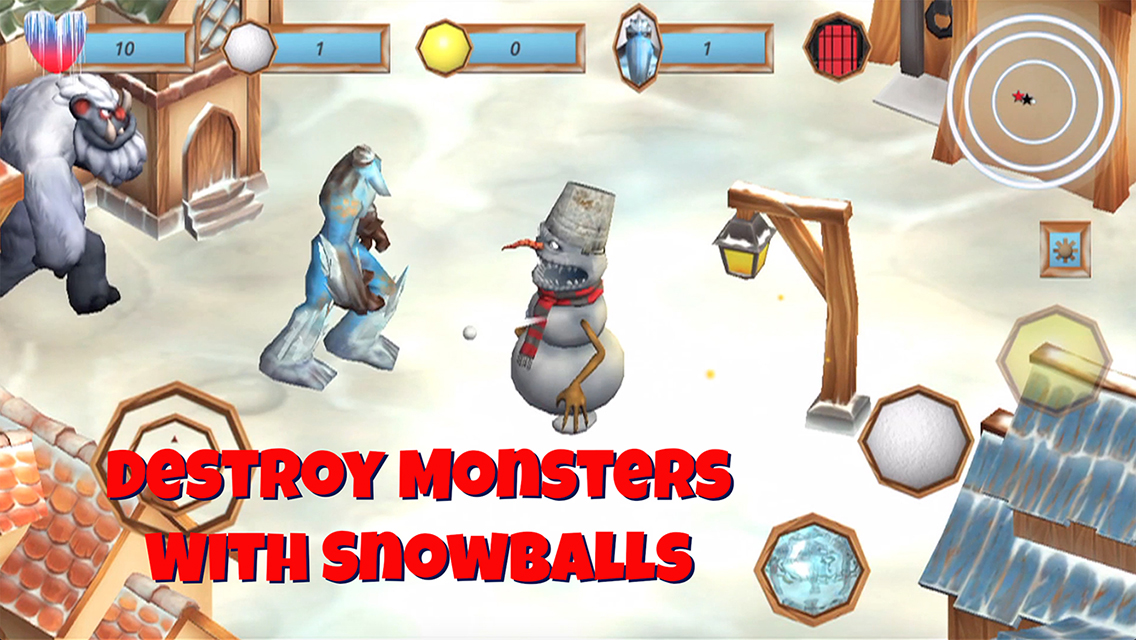 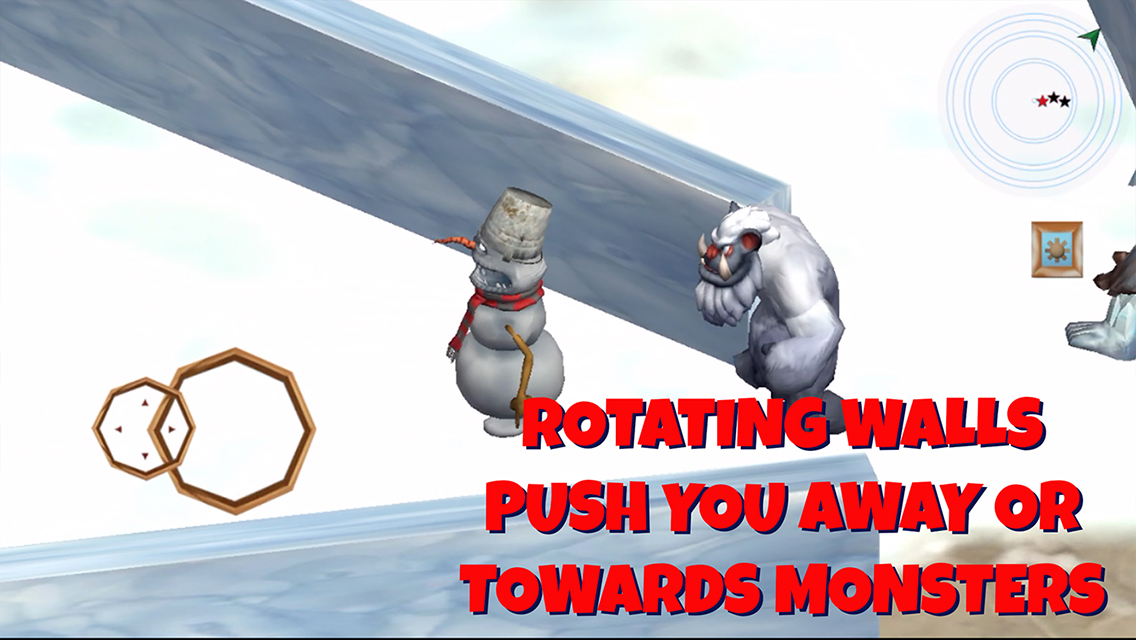 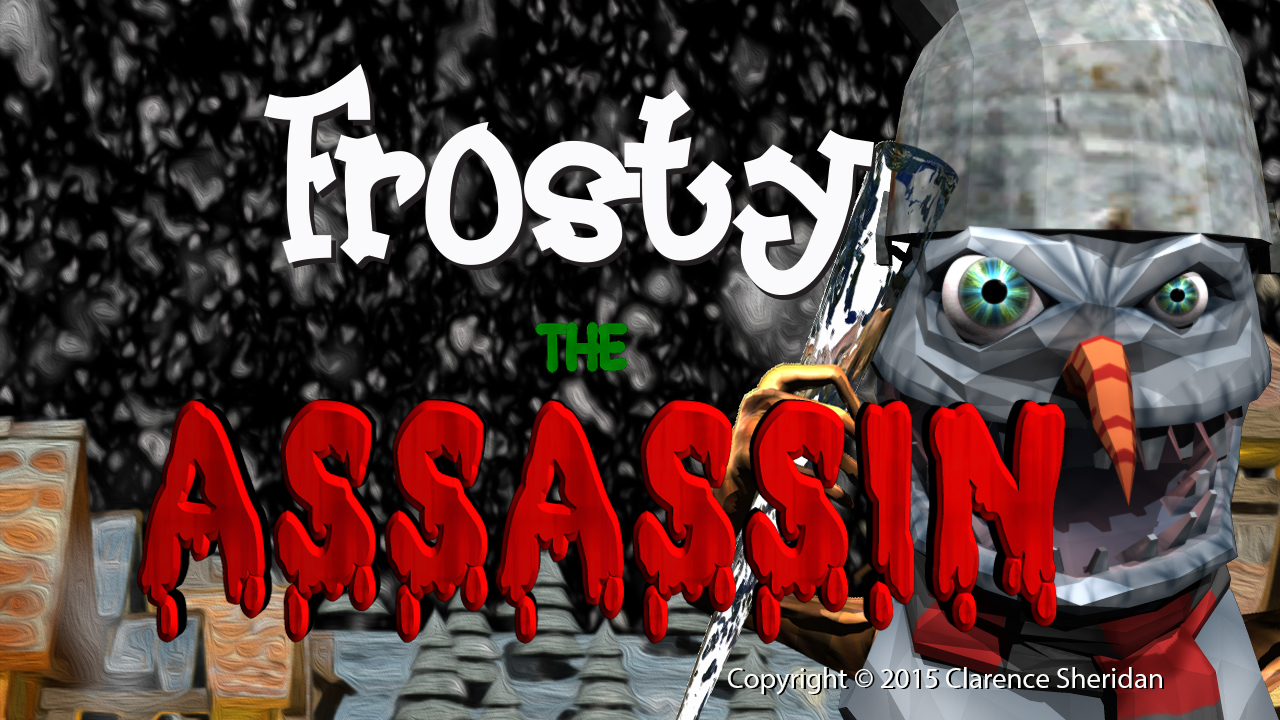 Winter is coming and so is "Frosty The Assassin"!

A pail from outside of a jail has given life and evil magical powers and to a snowman. Then a call goes out to all the mythical snow creatures to come and destroy him. The user takes on the role of the fugitive, "Frosty The Assassin", and tries to stay alive.

Frosty's game weapons include an icicle dagger, snowballs and of course, acid yellow snowballs. Multiple random layouts and spawning points give the user a unique game experience with unlimited levels overtime it is played.

The interface has variable languages including: Japanese, Spanish, French, Polish, Russian and English.