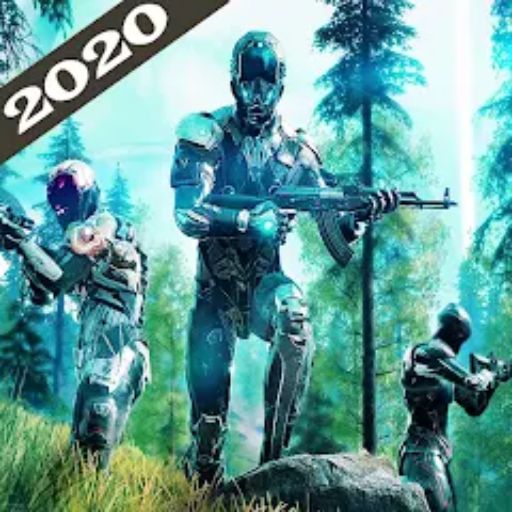 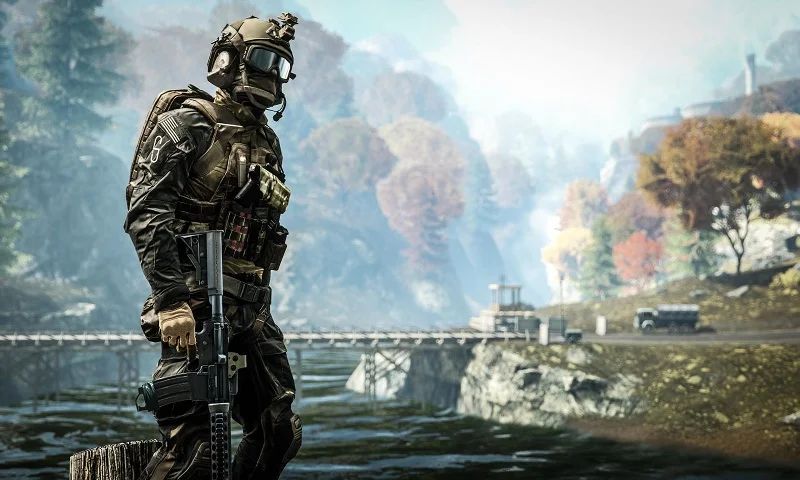 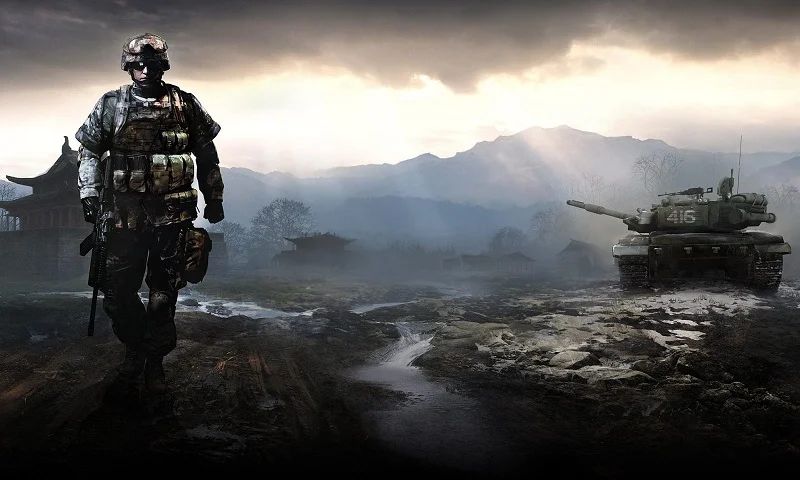 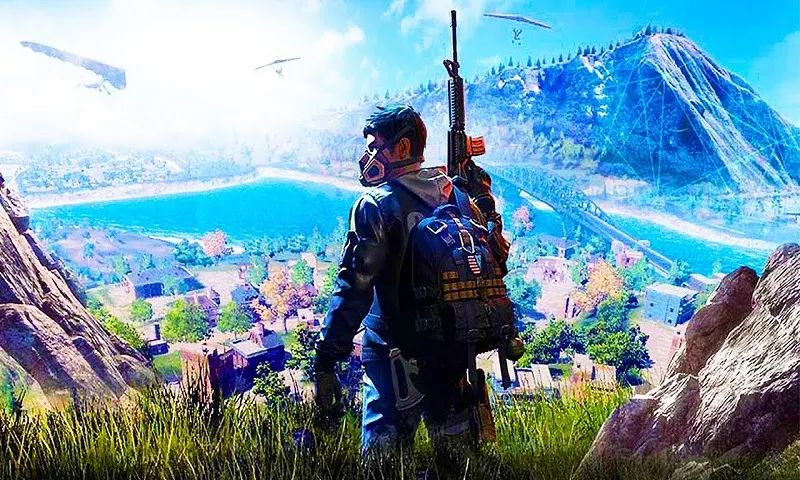 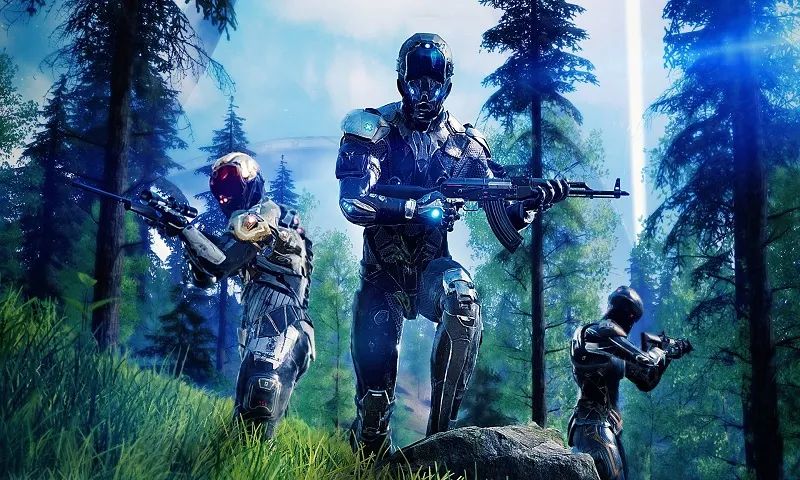 When Duty Calls you waste no time. Jump into action and this play this awesome Battle Royale battleground game. Robust Sniper vs sniper battle in this out of the world thrill of the world’s most beloved shooter game, now on your phone for easy on-the-go fun.