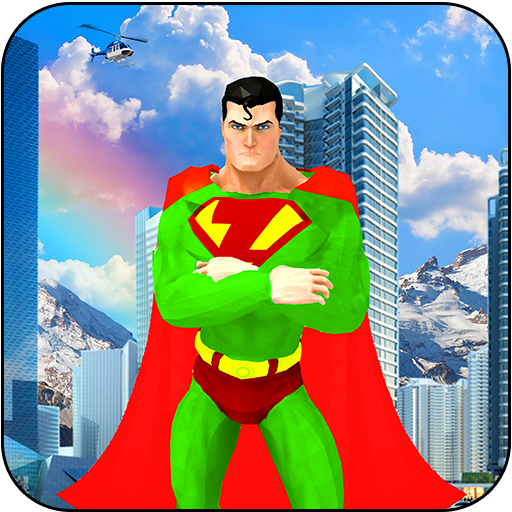 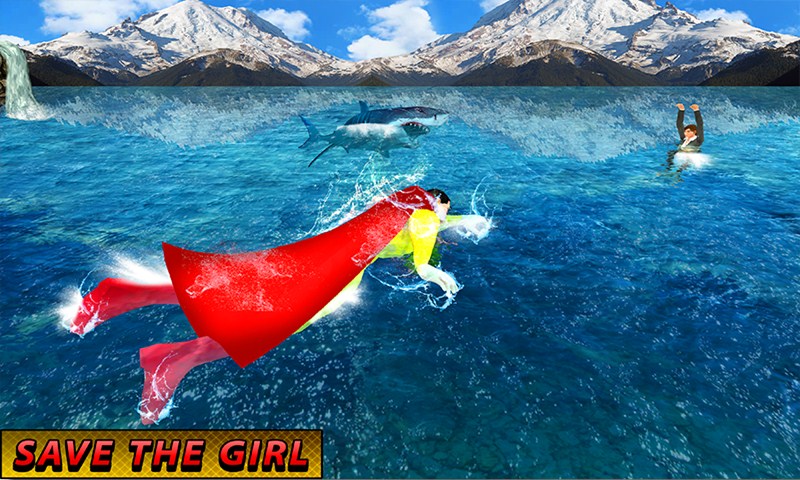 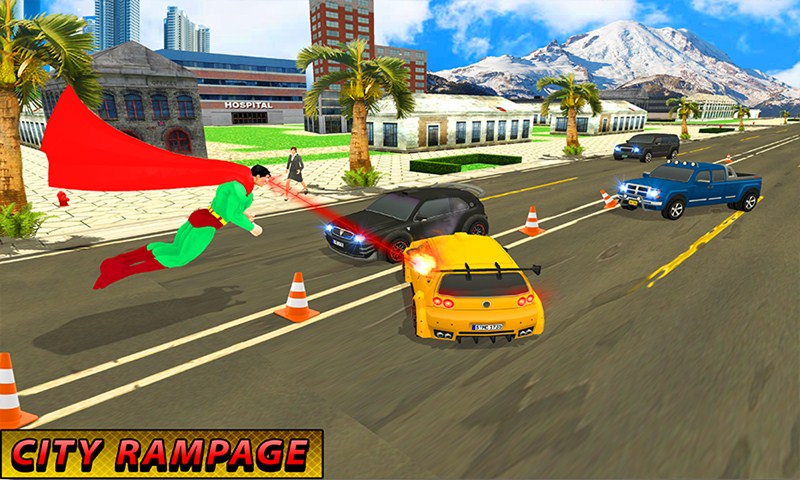 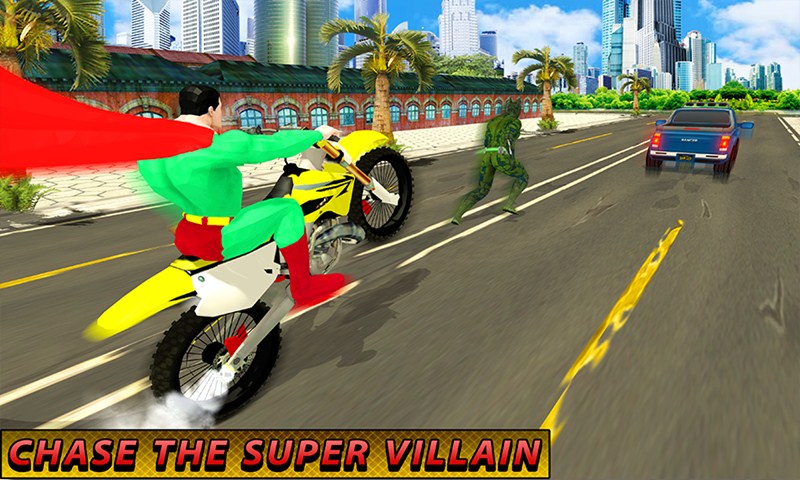 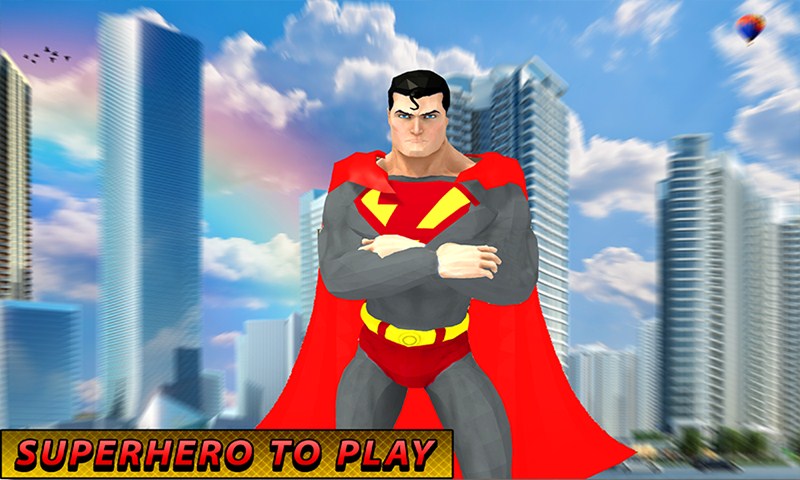 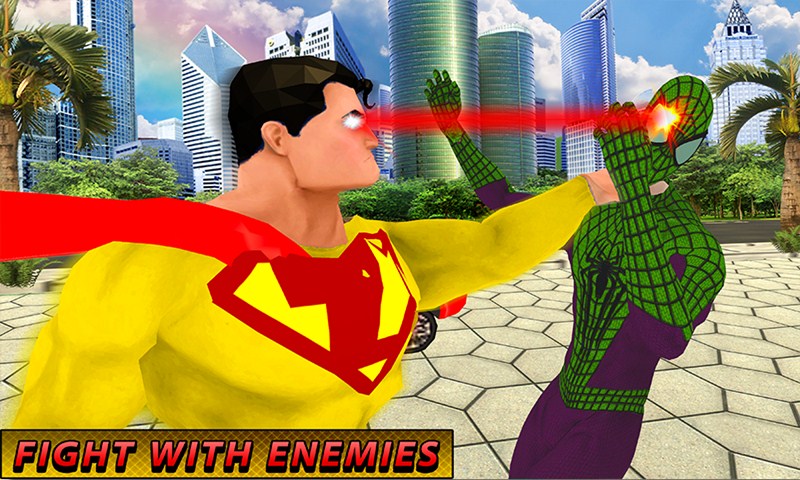 Get ready for the action and thrilling rescue missions in Flying Super Hero City Rescue Missions where you play as super hero in this action simulator. Flying super hero fight with dangerous city gangster and save the civilians from them. Super hero become city rescuer and save the civilian from dangerous unpleasant incidents happened in the grand city. Flying super hero save the innocent civilians from dangerous super villains like monster villain, bat villain, spider villain and fantastic villain are trying to destroy the grand city.

Flying Super Hero City Rescue Missions is full of action and entertainment. City super hero thrilling simulator is a real challenge for the player to understand the critical situation of the innocent civilians and how much they need your help to save their life from evil forces. Super villains kill for venture, they fight for entertainment and their mission is to convert the beautiful city into graveyard.

Flying Super Hero City Rescue Missions is action game with interesting gameplay where you play as city defender and fight with dangerous super villains like monster villain, bat villains in this thrilling simulator. The grand city is almost destroyed and there is no chance to live in battle environment. Only a flying super hero can save the beautiful city and enjoy the thrilling survival missions. The superhero will fly to rescue the injured peoples, fight with city gangster and their boss monster villain with the help of eye laser& different fighting combos in this action simulator. Super hero can swim in the deep water and save the swimmer from dangerous sea animals. Rescue missions are ready to boom in the gaming world get ready for the action gameplay.

• Play as flying Super Hero and fight with super villains
• Choose your favorite super hero to fight
• Thrilling rescue missions and action gameplay
• Super hero can flying, eye laser power to kill the evils
• Drive bike and chase the enemies in the city

Flying Super Hero City Rescue Missions is specially designed for all flying super hero fans and rescue missions lovers. You can drive the sports bike and luxury car to chase the dangerous criminals in the grand city. Rescue the civilians to the hospital with the help of flying powers and save them from evil villains with laser attack.