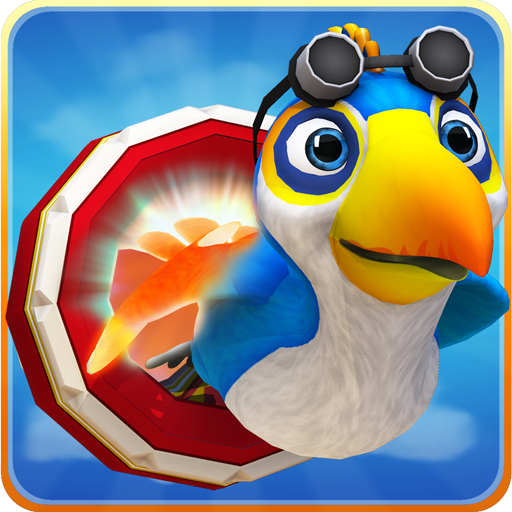 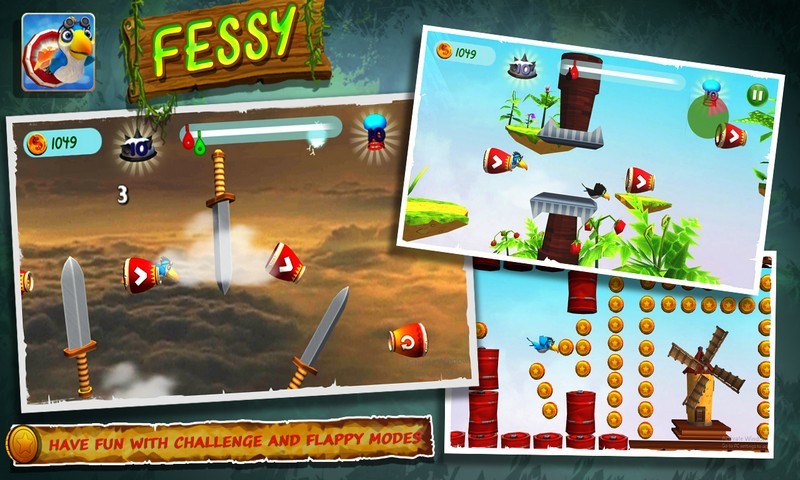 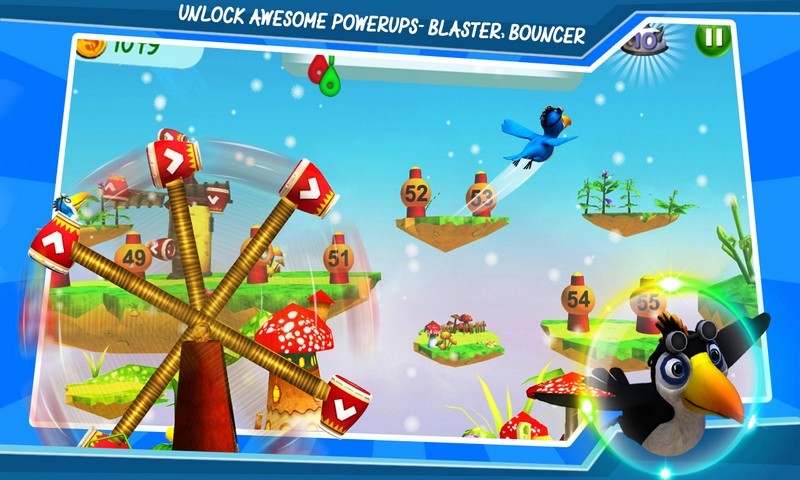 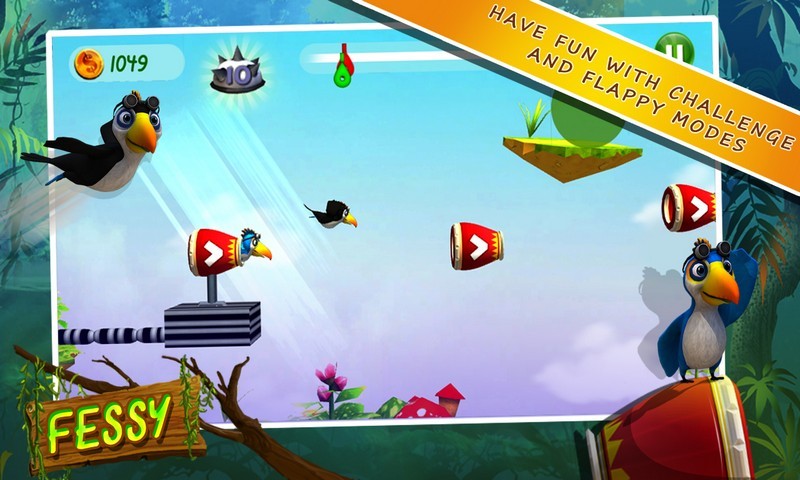 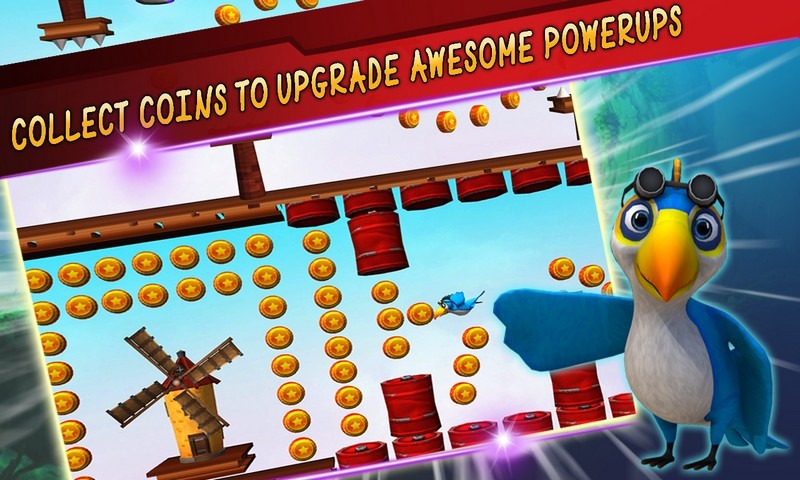 It’s a cloudy day and Stella has to reach his terminus point, so run bird run. Join Fessy and Enjoy an implausible adventure across a floating world, just tap to launch & help Stella to run out of powerful cannons! Let tweety as run bird run, and save birdy from attacks. Fessy is packed with 100 levels, beware from missiles, avoid weird bombs, tap to launch Stella rapidly to dodge fast-moving obstacles and aim precisely to hook up on next cannon.

Just run bird run and compete the enemy tweety, run till the bomb explodes. Rather shoot Stella to sky or use extracurricular to elude multiple obstacles altogether, and reach to destination quickly!

How to Play:
Tap to launch Fessy from one cannon to another, press and hold to change the direction of cannon and release to shoot.

Don’t let tweety win over you!
Fessy is a fast paced arcade game with unique, innovative and addictive tap to launch gameplay can be played by both kids and adults. Furthermore, the various options like power ups, golden canal and help section will also gratify you.

Run Bird Run!! Run till you reach the destination with Fessy!
Be careful about obstacles in both modes!!