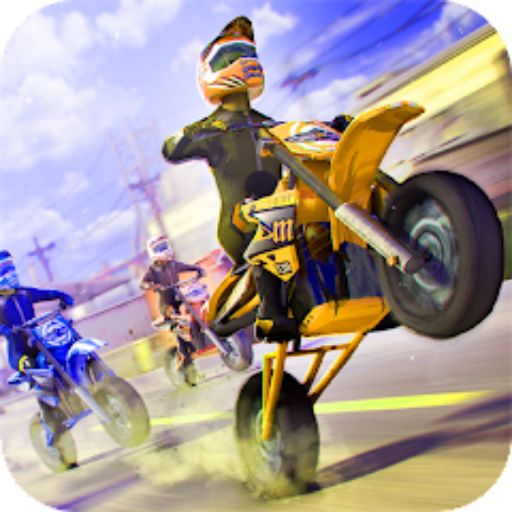 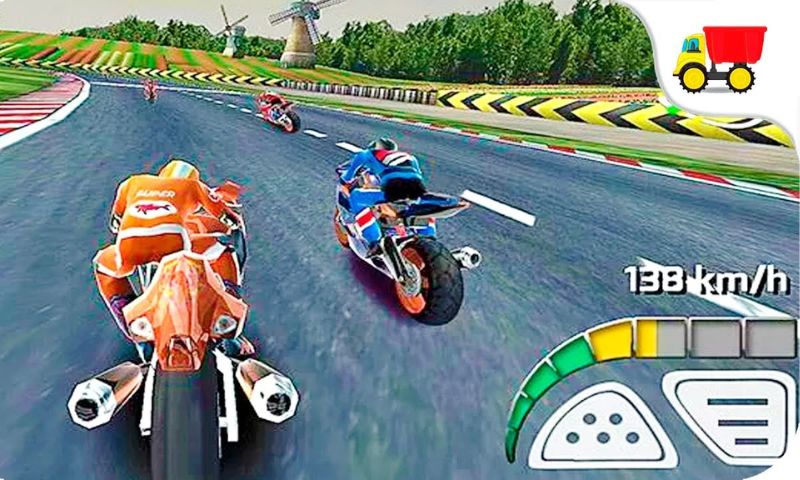 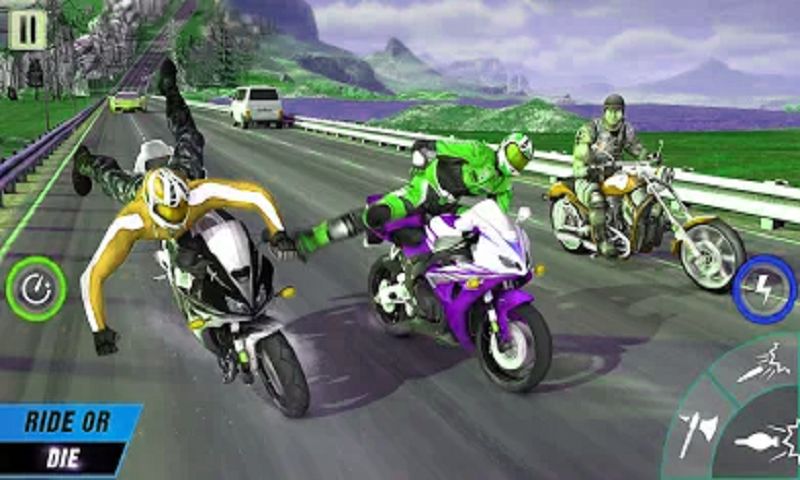 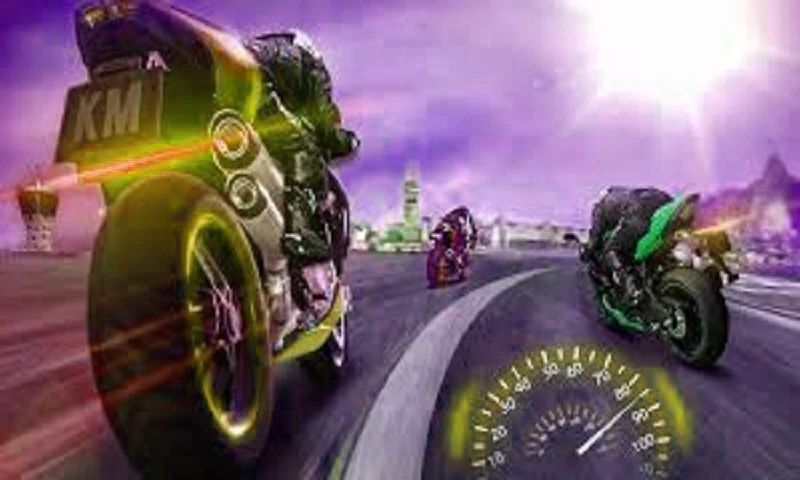 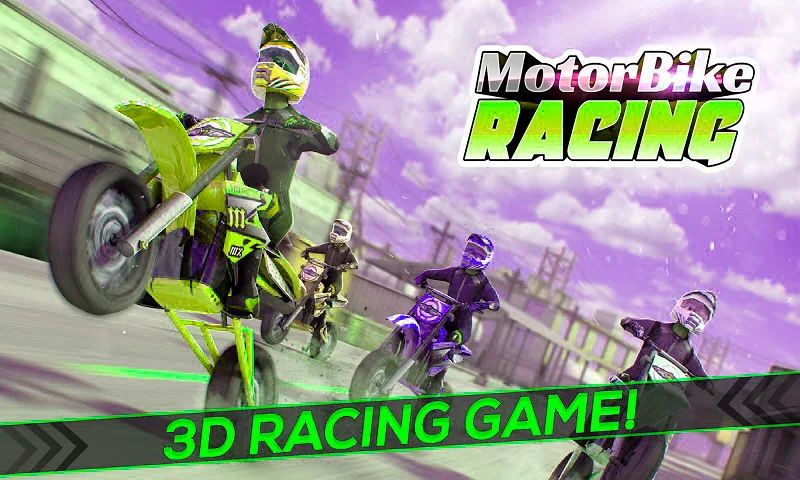 Are you ready to be the best bike racer of 2021? Then you are on the right place. We bring this awesome bike racing game with two wheeler madness. You have to win the moto racing championships.
Perform tricky stunts with death bike racing and bike fighting new games. This Moto Racing game gives you the opportunity to be an attack rider. You need to ride your motorcycle as you attack your opponents to gain advantage. Gun shots and punches makes this road rash experience more amazing and interesting with Death Moto Bike Racing: New Race Games.
Intense free moto racing and road death race. Drag you motorcycle and destroy your opponents to become the top rider. Enjoy dream bike racing and moto bike games with realistic but smooth game controls.
Death Moto Bike Racing provides you assault weapons and variety of guns to enjoy fun free games adventure. Just be ready to fight with new bike racers as bike rivals in this awesome bike racing 3d game. Show racing fever with racing skills with this free death race game of 2021.
This is the next level of bike racing & death racing. It’s an awesome moto bike race where no rules apply. There are no racing limits as you can attack your opponents any time. Be careful, as this also means that this road rage can also fall upon you. The craziest and most realistic motor sports bike attack racing with fast motor bike racing.
This is one of the craziest race games for you. At the same time, you also get to play one of the best fighting games 3d. Get behind the wheels of your motorcycle and enjoy the best of the bike racing games. This new moto racing game has many levels of fast bike racer challenge games and is the topmost bike games in 2020.
This is the best challenge for the rider on a risky highway road. Let's take control of the two wheeler moto bike and play the death race. You have different types of bikes and maybe if you are lucky enough, you can get the batman bike. Be an extreme bike racer and competitive road rash rider. Death Moto Bike Racing: New Race Games is an exciting, action packed traffic bike stunt fight drive 3D simulator. Do you love this superb real bike multiplayer racing games? Rule the highway with these destructive bike racing game that you would love to enjoy. You get to play the classic motorbike racing missions. On the other hand, you also get a chance to attack your opponents to move forward.
Become the best motorbike racer in the real fast bikes commuter traffic racer riding game. Bike Racing is a high-octane bike racing game which lets you feel the thrills of racing past highway traffic at incredible speeds! Leave vehicles in the dust as you zoom through the road with a wide range of awesome bikes! Feel the best realistic physics of top speed racing games legends while driving best racing bikes in these amazing racing games.
Enjoy real speed bike games empower the player commanding position even in initial levels of free style bike racing games. Our is the top of 3d bike racing game and best adventurous bike games heavy bike stunt games 2020.
Drive motorcycle games carefully in heavy traffic on bike tracker Moto rider roads and be a careful clash with another bike racer to save from their 3D bike racing games. This new top free games & Moto racing bike rider game is the best bike driving simulator adventure motorcycle games that give you a challenging and thrilling experience of bike driving games. It is a unique kind of motor sport where you need to be riding the bike and beating your rivals at the same time.
Extreme Attack Moto Bike Racing: New Race Games has the bike fighter & bike shooter modern weapons like bats, kicks, and punches, shotguns, bullets, axes and many more. This motorbike racing & motorcycle games is the death race shooting games are full of adventure bike attack games & bike stunt games. Death Moto racing games are free race games where no speed limit of motorbike race and you will shoot guns and destroy all bike racer motorcycle games.