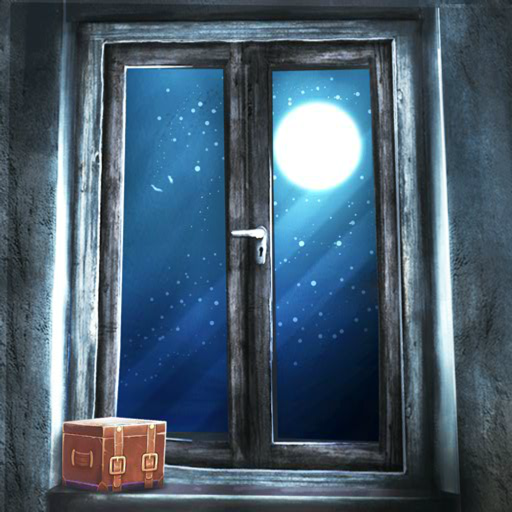 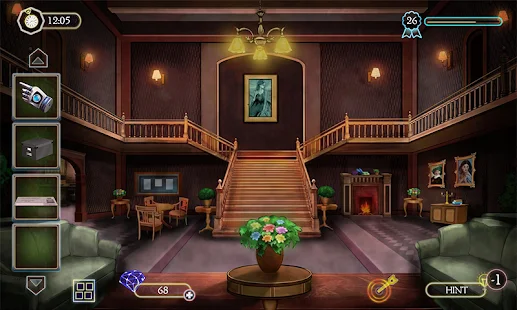 The amazing Dream play escape game full of baffles are waiting for you. Defy yourself with the wonderful fantasy world and logical puzzle.

If you like mysterious adventure games and point-and-click games, you’ve come to the perfect place.

Dream escape game for all the escape game addicts. It's filled with classical logical puzzles with lots of riddles. The amazing Dream play escape game filled with mysteries are waiting for you. Defy yourself with the wonderful fantasy world and logical puzzle. You have to search vigorously to gather the inkling with which you can break the baffle.

Easy gaming controls and alluring user interface pleases players from all age groups. Grab your detective hat and lens to find the hidden objects to plan your Escape plan. Put on your logical hat and solve the various number and letter puzzles to open the locks. Solve the riddles by investigating the clues found.

You will never get bored up with this dream mystery escape game as it has divergent levels and each level as different puzzles and themes. Our game was beautifully designed with colorful interactive graphics and dressed up with appealing game-play objects that alleviates your eyes. Make up your mind to jump into a game of logic's and fun. Observe, Analyze and use your logical skills to escape the mysterious Room.

If you are a big fan of room escape games, don’t hesitate to try our game! Very funny and relaxing! we promise to make the most unforgettable game experience for you! You have to find a way to escape from there by finding useful hidden objects, inkling and solve baffles, riddling puzzles. Use your skills to gather the necessary items in the fantasy world to escape yourself from the riddles.

Do you want to fall in dream just play and feel it.

Frederick and Lena were a young couple, married for a year. They lived a normal life like everyone until that bad day hits their happiness. Before Lena could realize what would have happened, Frederick behaved rashly, hit her hardly and Lena was later hospitalized. Frederick could not find why he had behaved that way or even what had happened to him. He is embroiled in his dream and discovered he had suffered from a psychological disorder from his childhood.

A memory loss patient suffers with disturbed sleep. He hears his name being called loud when he was in deep sleep. The voice was disturbing him a lot and he wants to get rid of that permanently. So in order to come out of that situation, he decides to look back on the happenings in his life. For that, he is taking pills to recollect his old memories.

A teenage girl lives in an apartment. Her parents are staying in their hometown and she has come to the city for higher studies. His brother came there to stay with his sister for few days during the holidays. One day she saw her brother taking pills to dream of. She found out, a guy from the same apartment was selling the pills. With her tip, the pill seller was arrested and later released. The Pill seller abducts her in a room. He forcibly gave the pills until she got caught in a dream. Finally, she make an escape plan and escapes from the room.

- Family Entertainer suitable for all ages

- Made easily understandable for beginners

- Challenge yourself by completing achievements