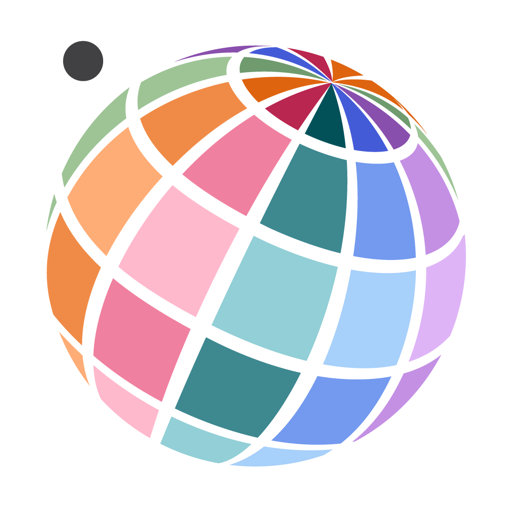 Do you want to talk to people in their own language? Then this easy-to-use yet powerful translation app is for you.

- Translate your text into 41 foreign languages.

- Copy your text with one tap.

- Hear your translation being read aloud to you.

This app requires an internet connection.

Make your life easier and get your copy now.