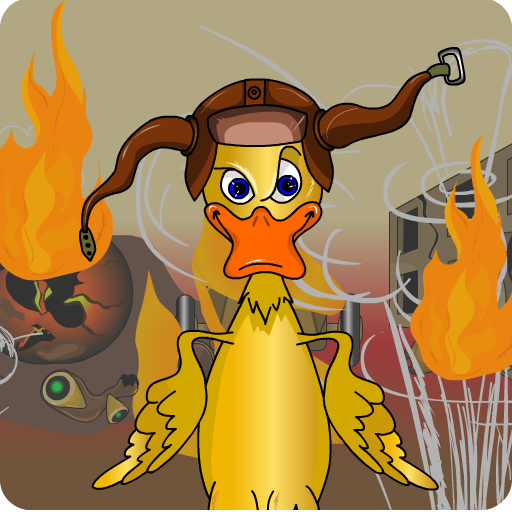 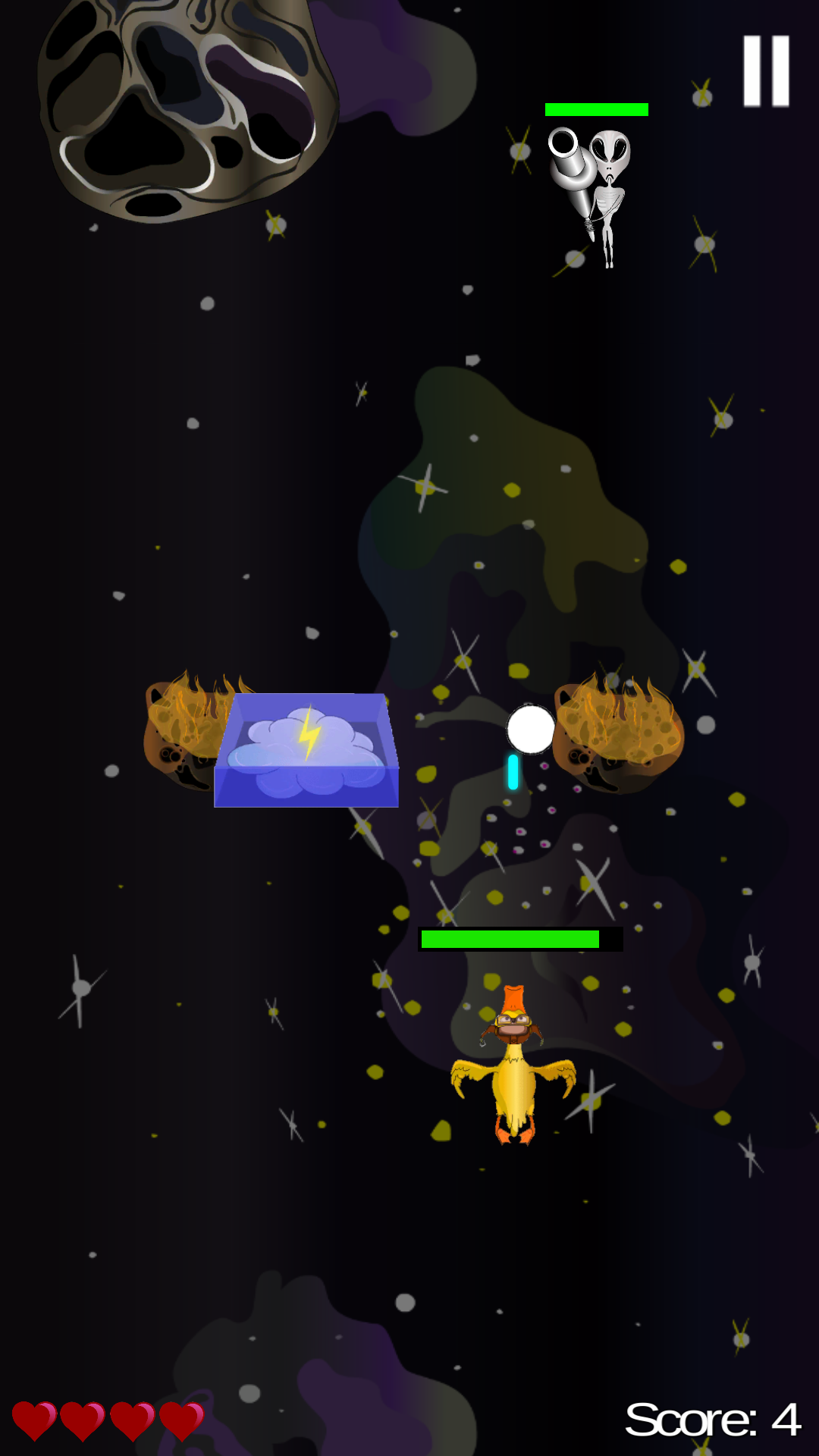 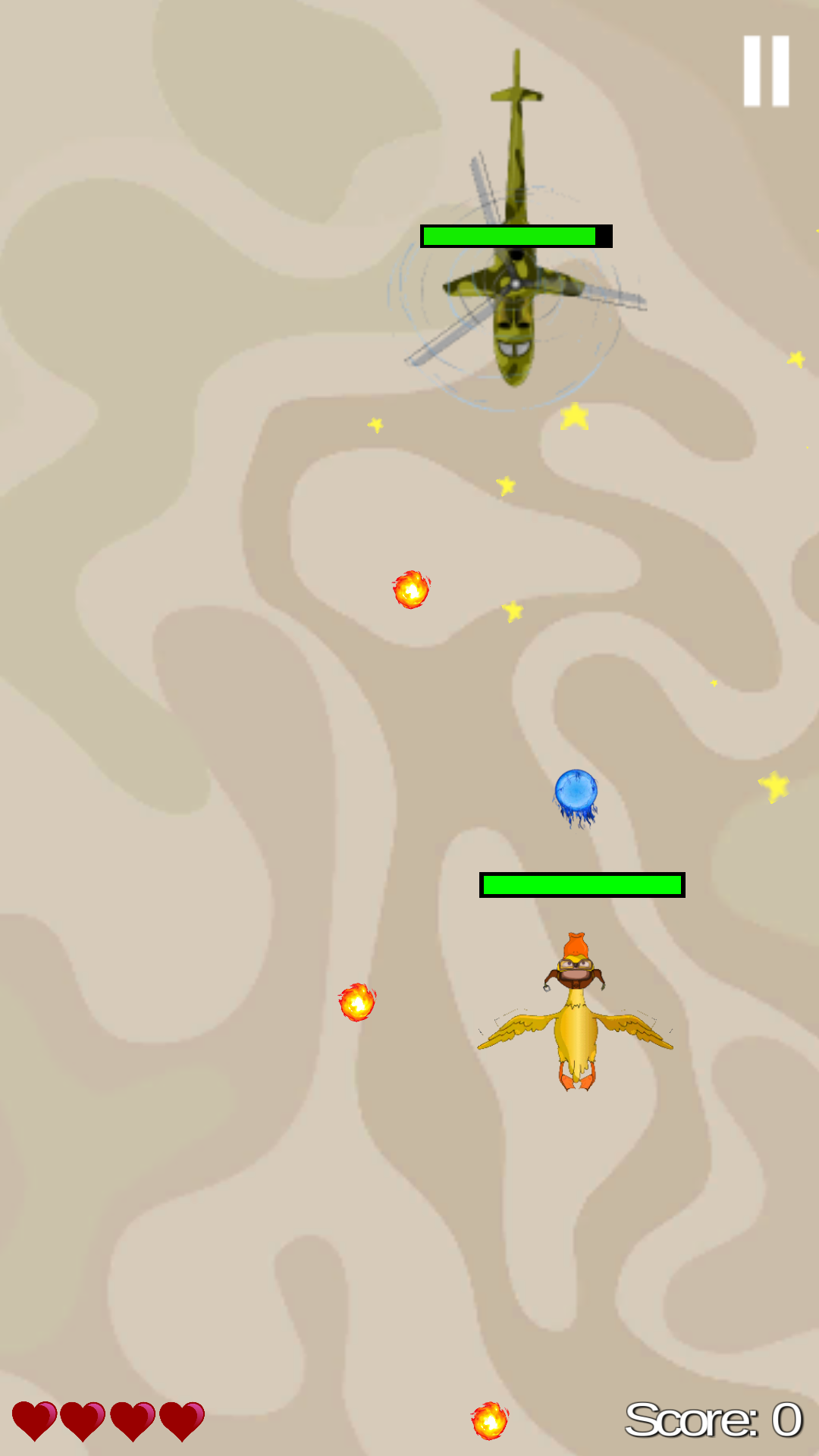 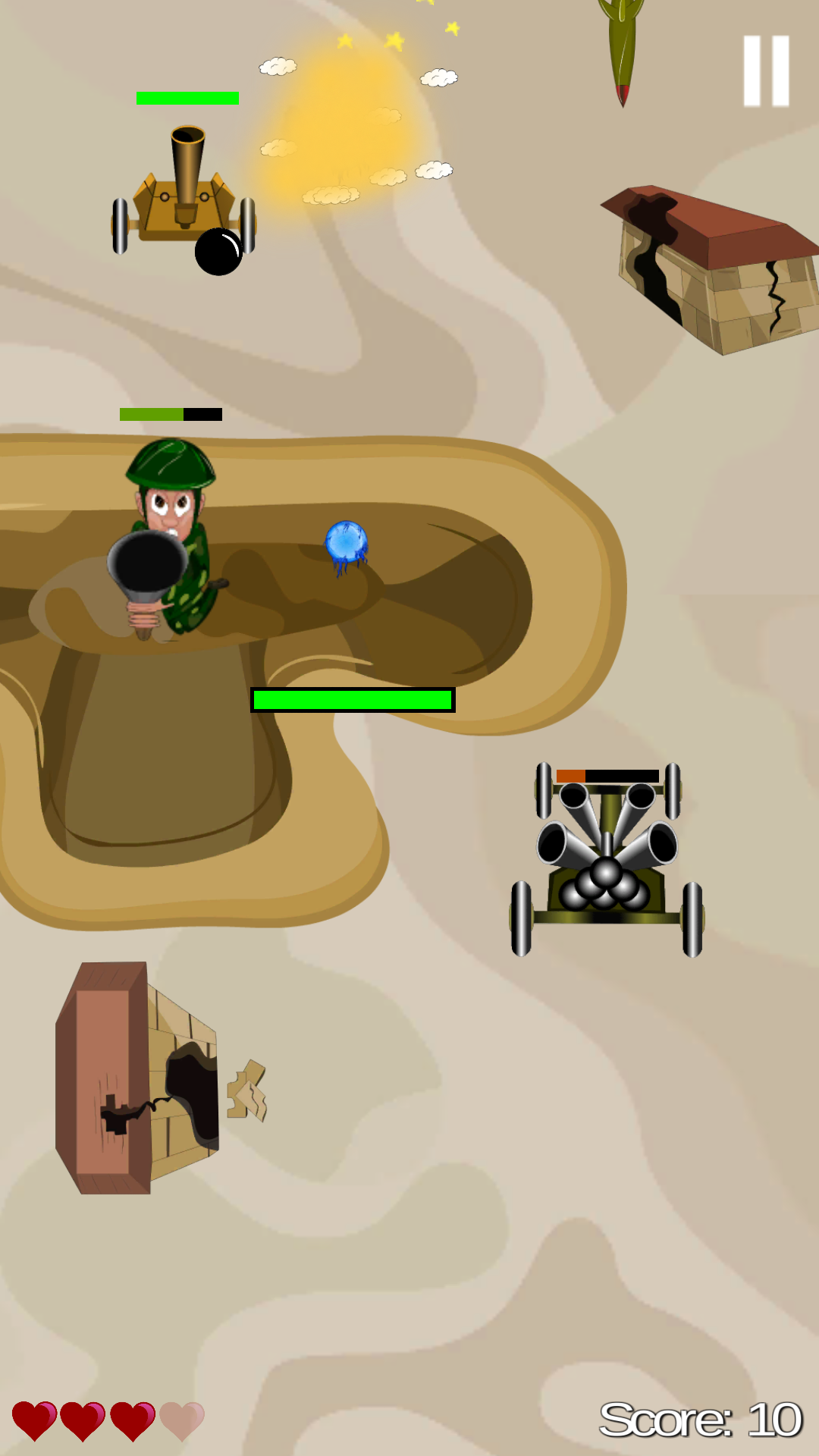 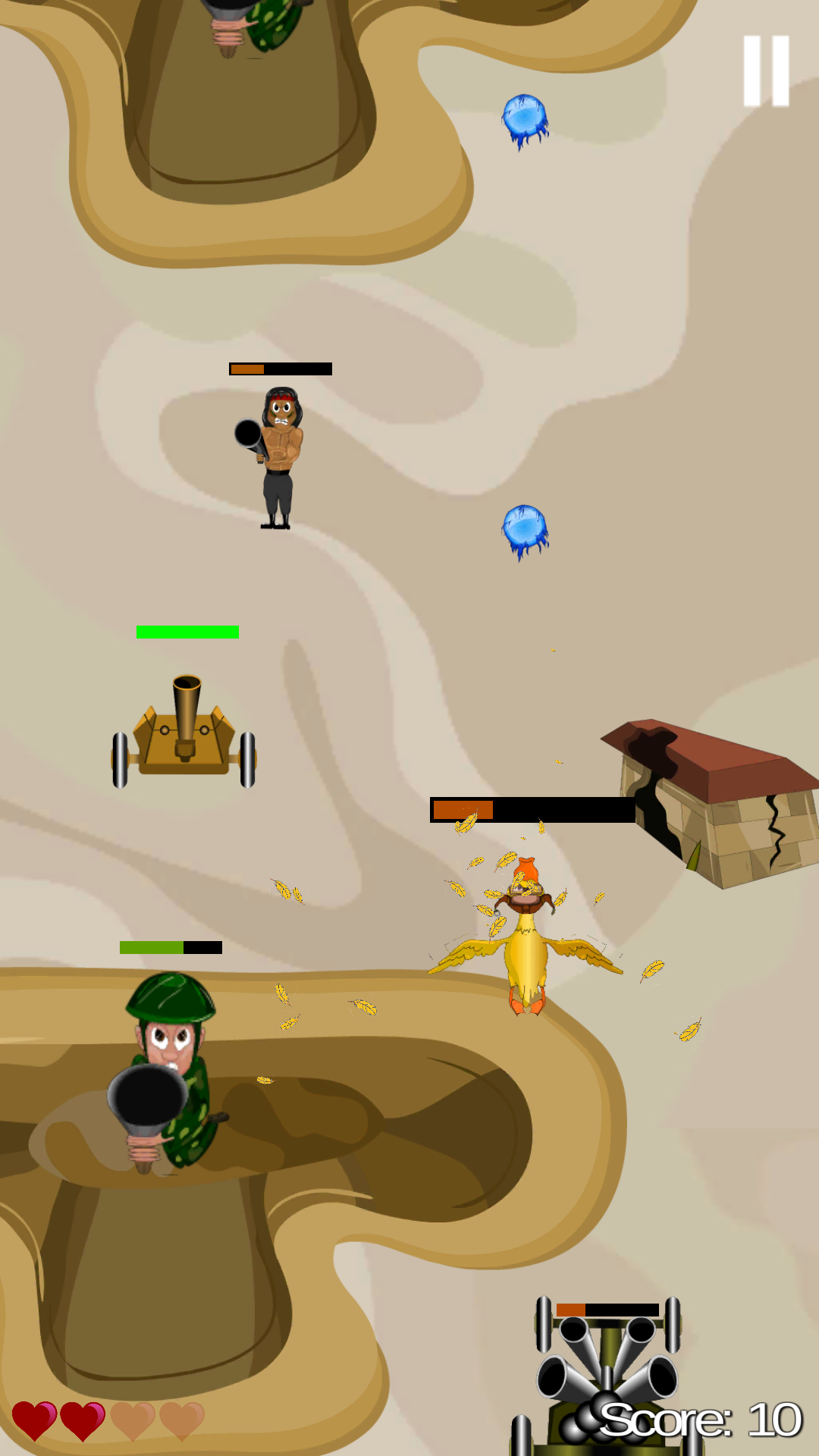 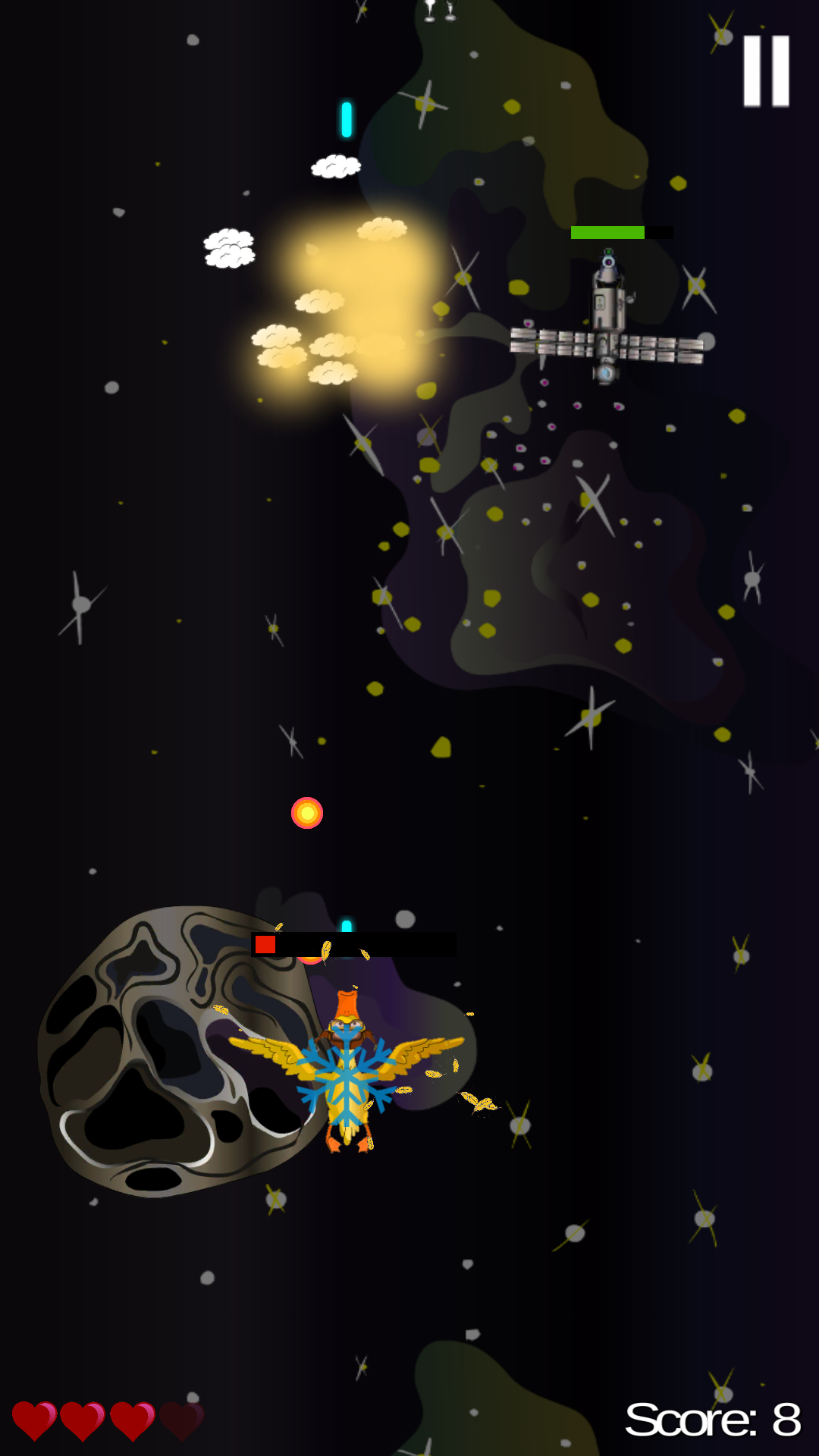 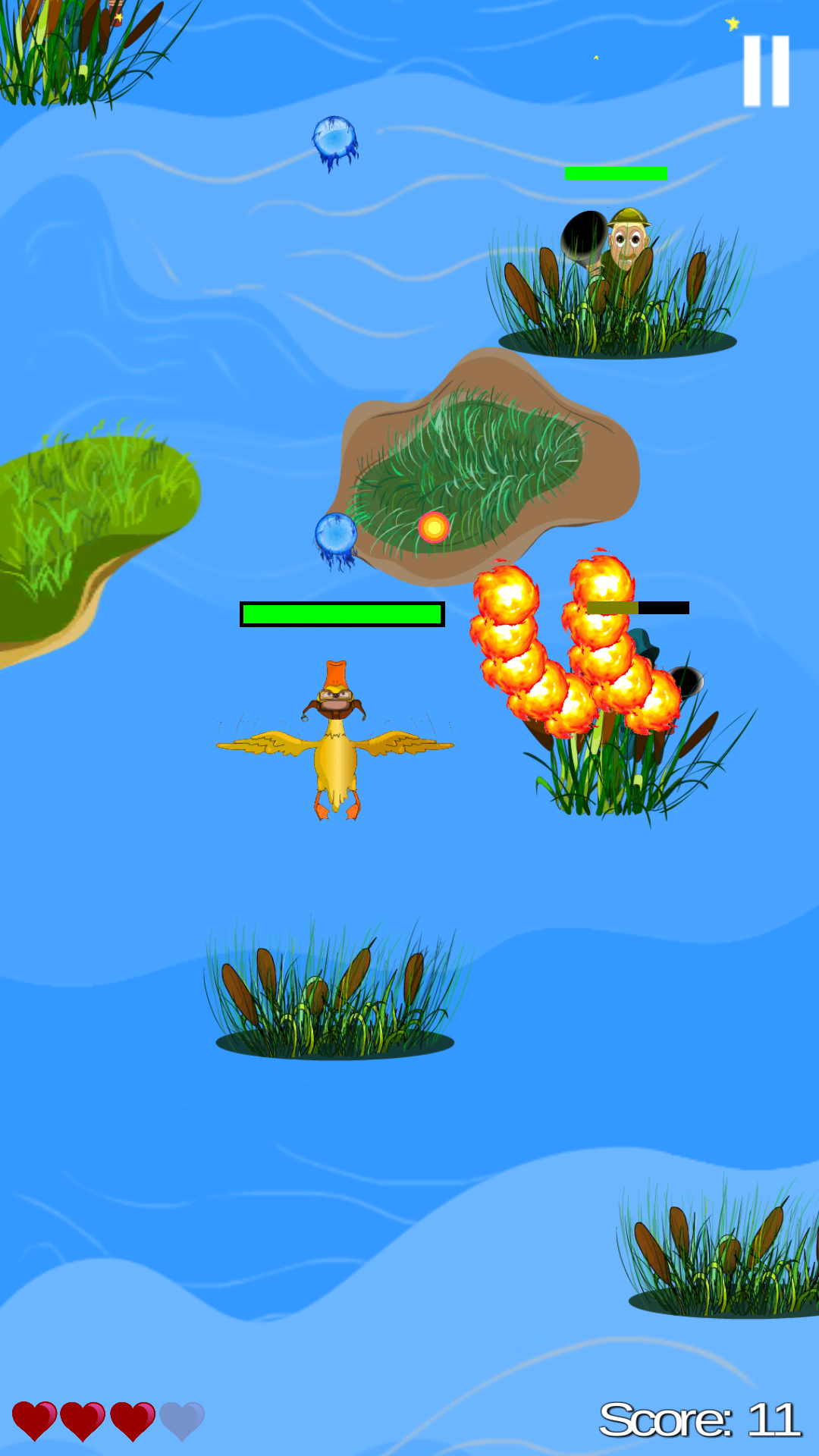 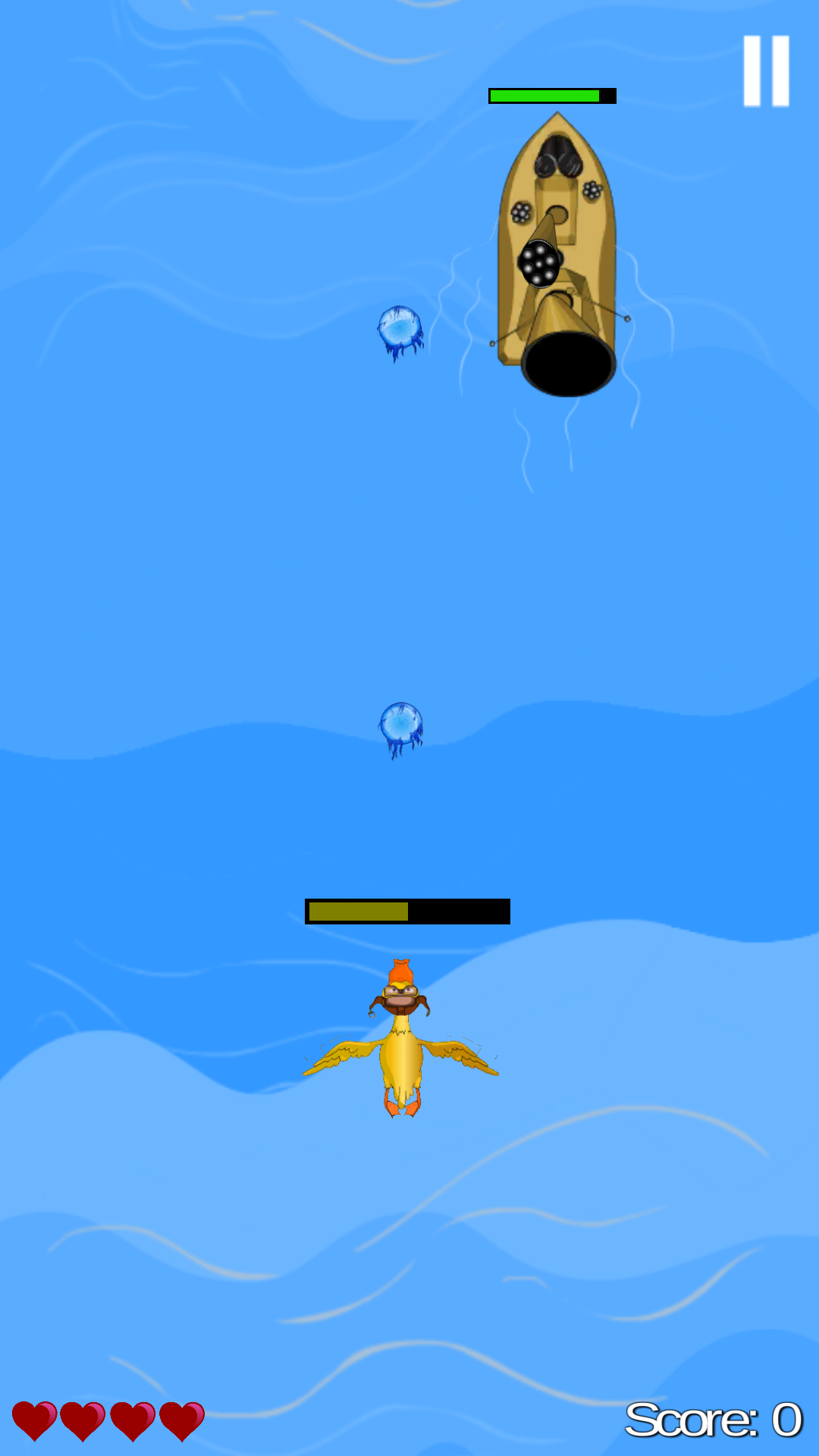 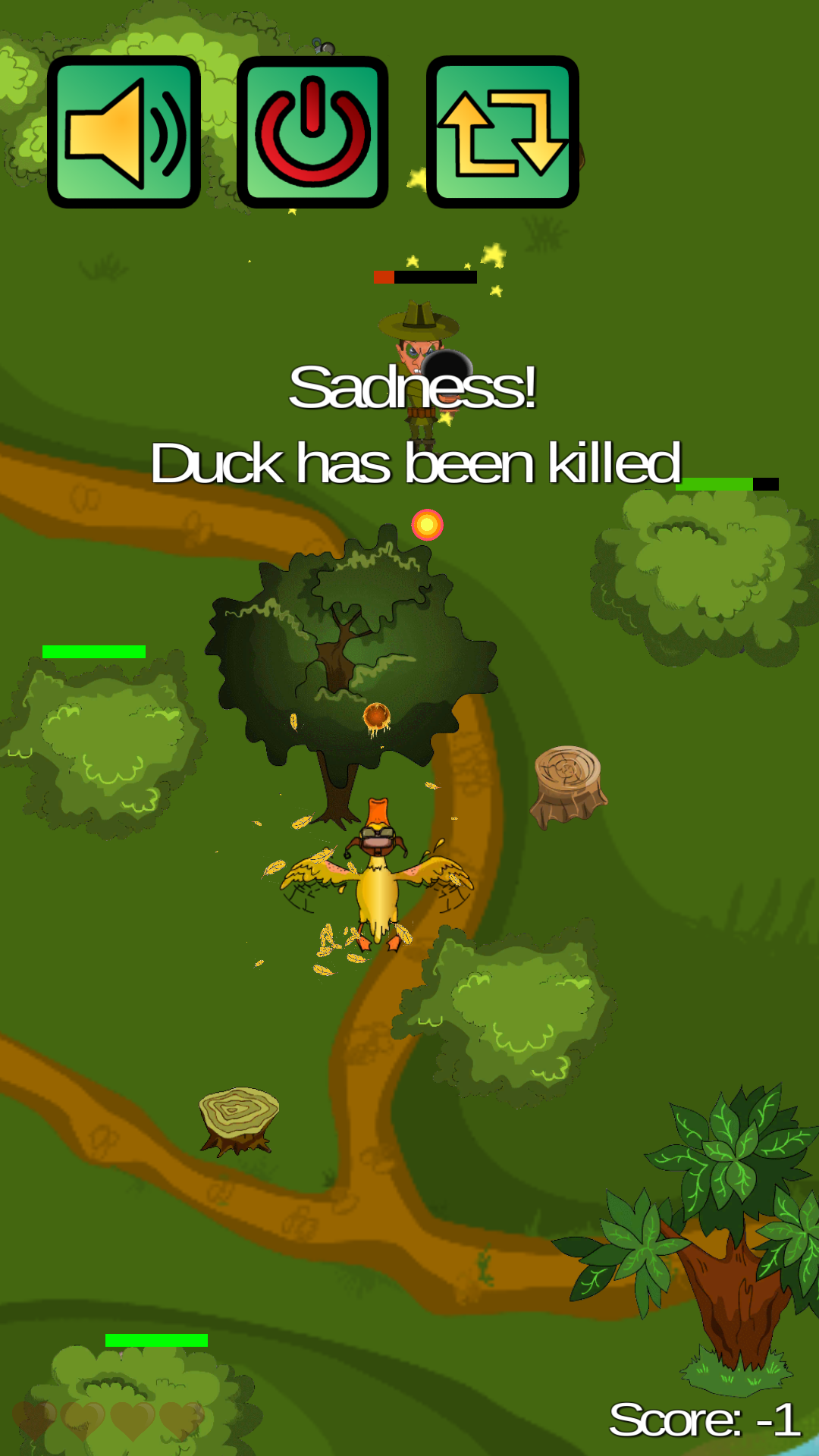 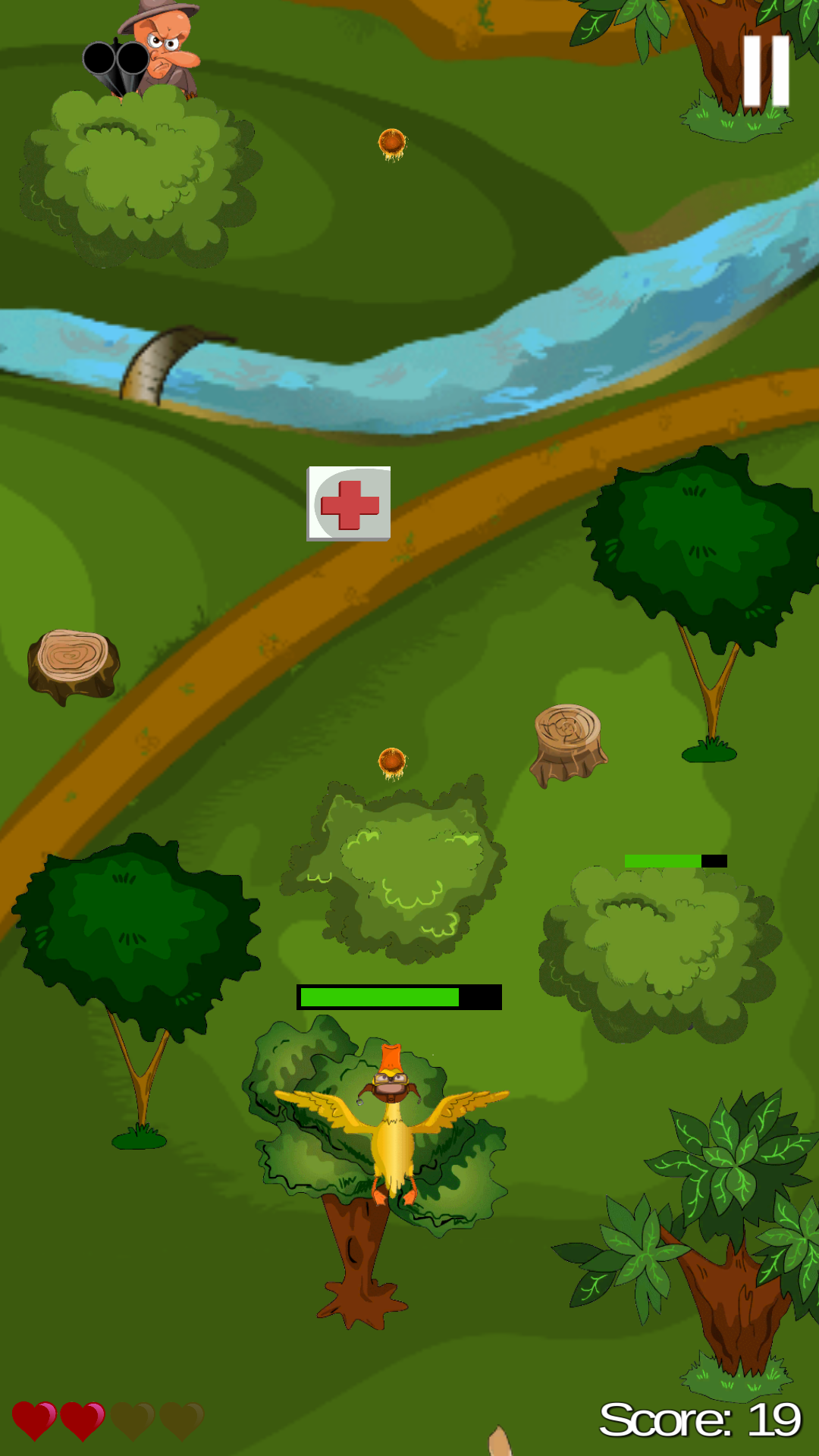 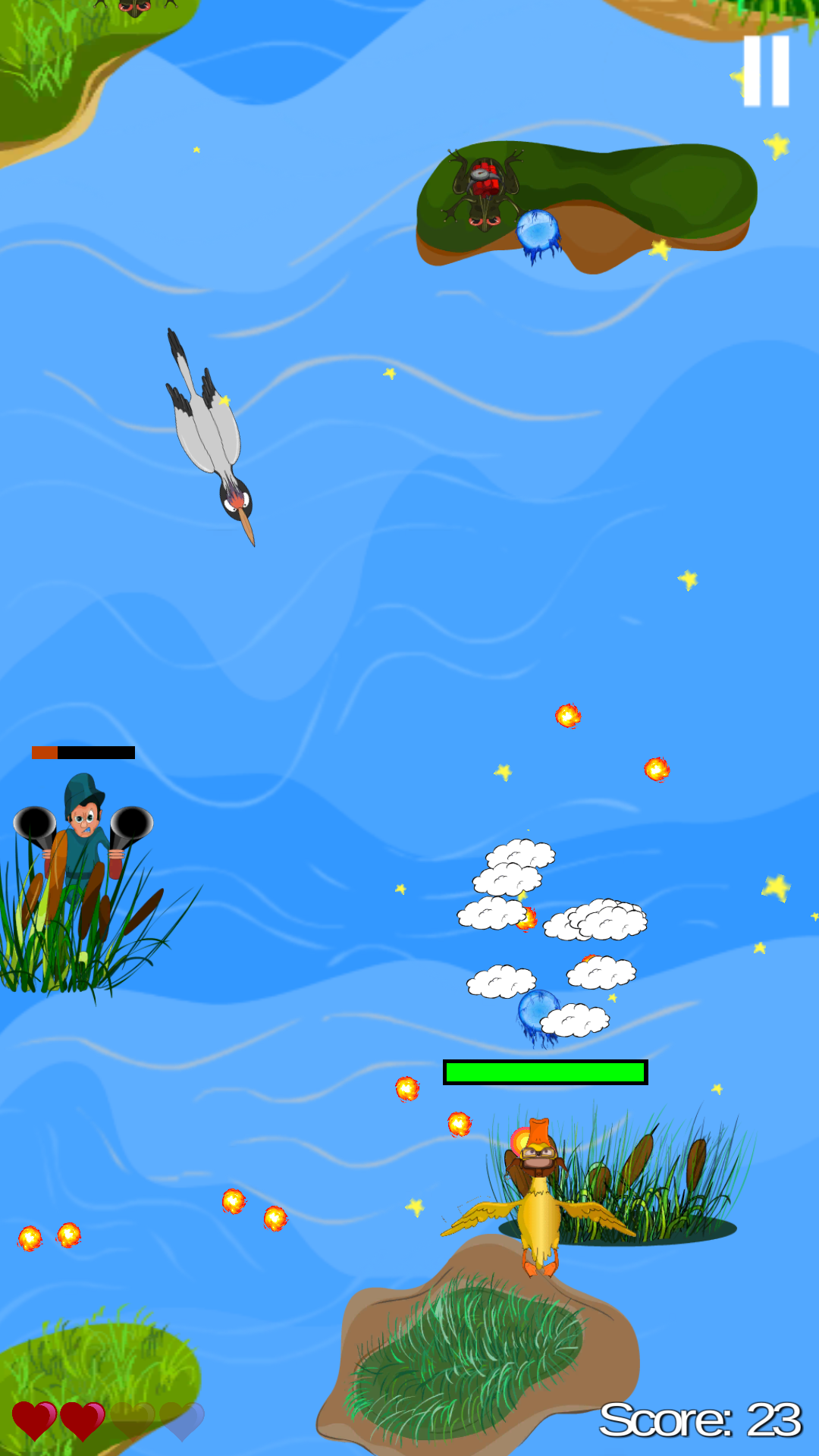 Avenge for the death of animals! The Duck announces the hunt on hunters!
Unlimited number of ferocious hunters  have killed peaceful animals and birds for many years. Among the victims of hunting were being millions of ducks from around the world. But among  them  was a hero who sworn to avenge for his population and destroy all the hunters in the world... Fight with dozens of unusual enemies, visit different corners of the world, try several types of deadly weapons. Be a Duck-Hunter! From the creators of the crazy cartoon Kut Stupid.