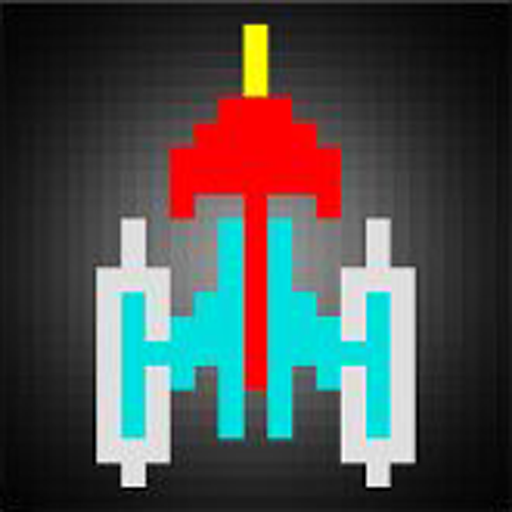 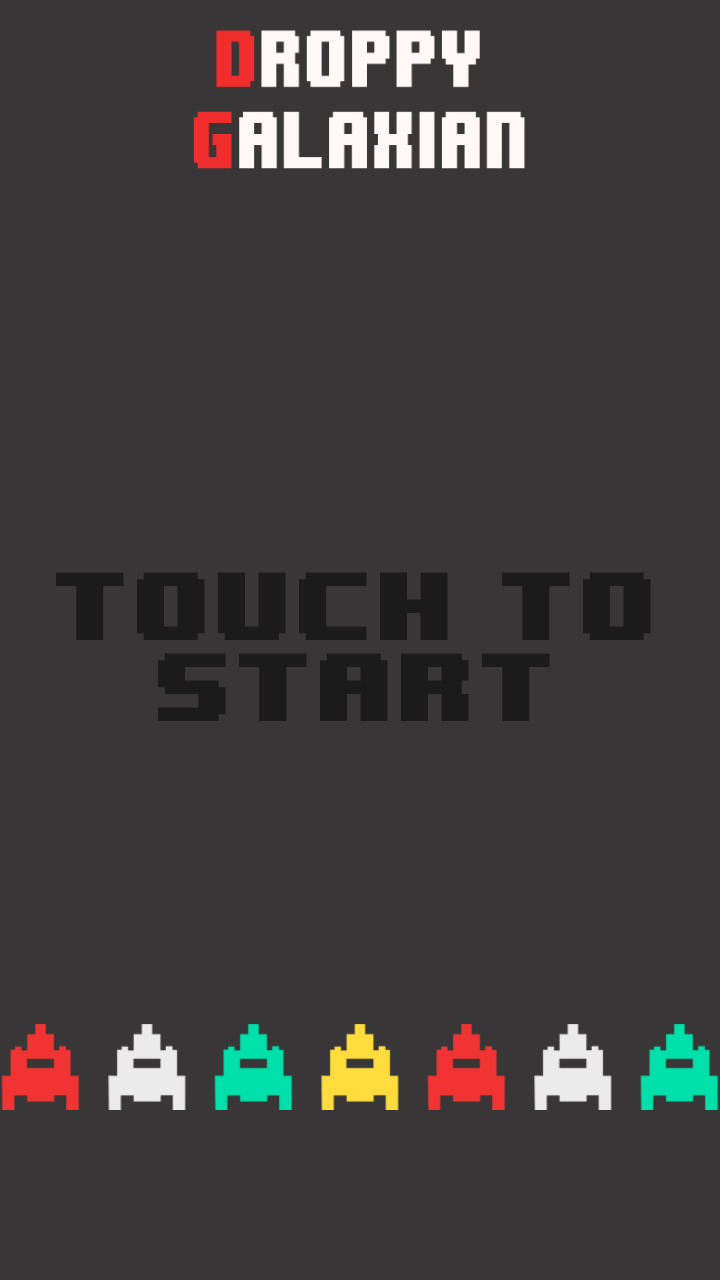 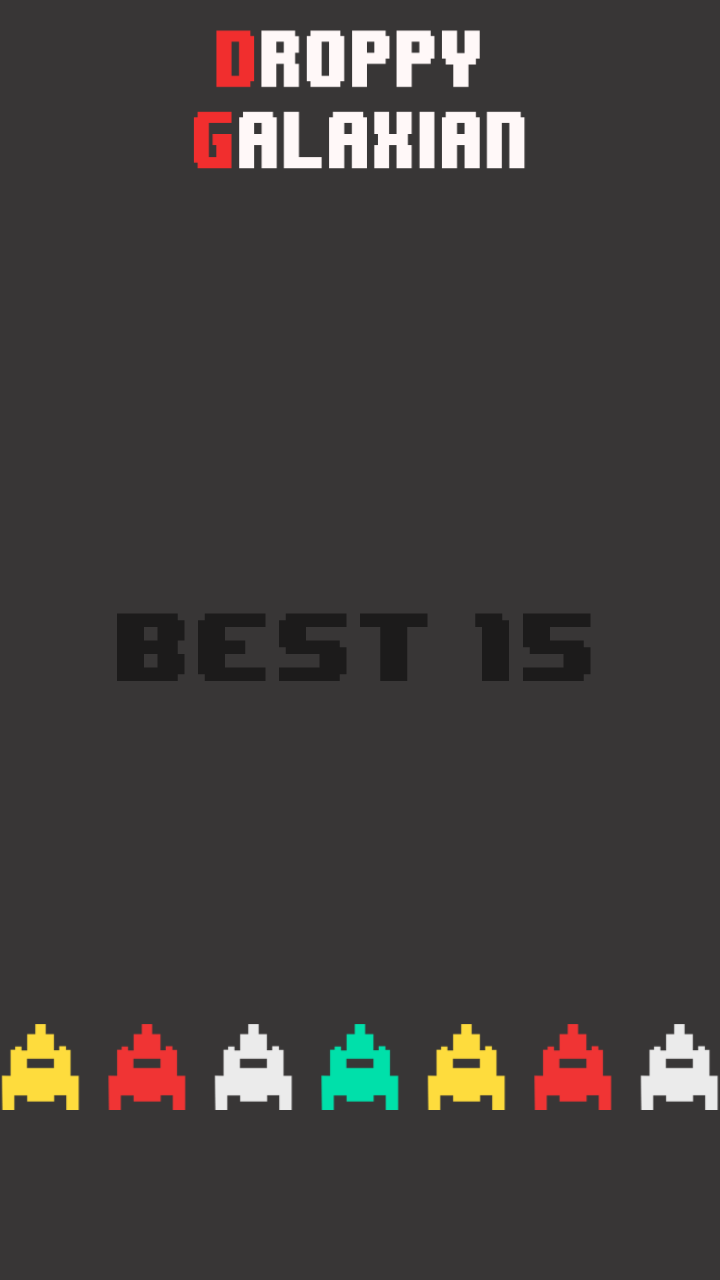 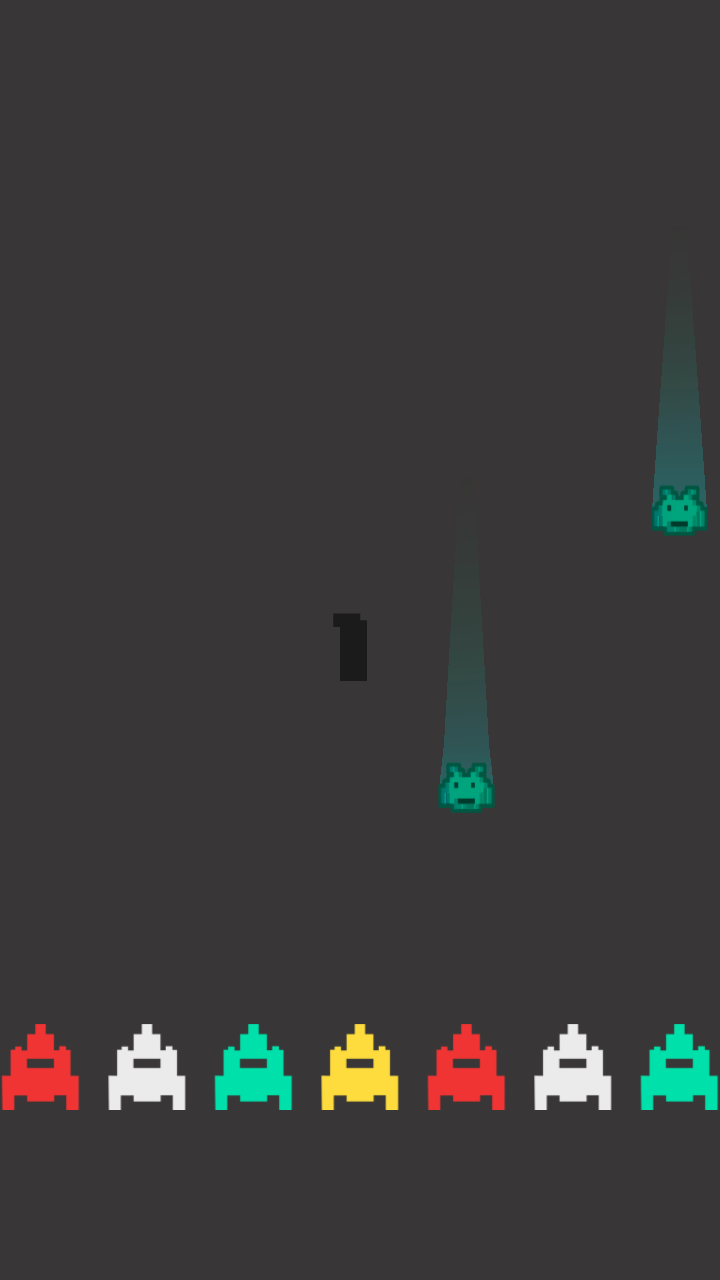 Play now the #1 addictive game of the year!
Earth’s very existence is threatened. Alien invaders from space have been sent to destroy our planet. You have been called up to repel their attack.
Droppy Galaxian is a free addictive brain and puzzle game in which the goal is to kill Your enemies using Galaxian Airship. Will U be able to destroy all the enemies and be a Galaxian Hero ?

The game is design to suit young children as well as adults as we have incorporated very advanced levels and in the style of classic retro arcade games.The alien invaders are coming and there bringing their boss! So you need to tool up!
You don't need to mortgage the house to play this game, its Free so download it now and help defend the galaxy from this band of invading aliens know as Alien Swarm.

The game is packed with unlimited levels.
Free arcade game inspired by space shooter games like Galaxian. One of the most fun free games there is for android.