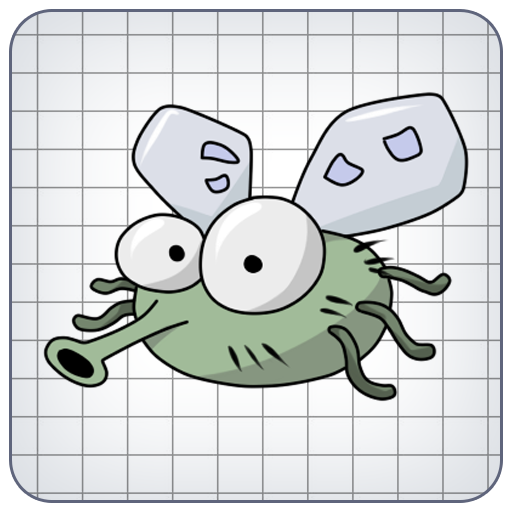 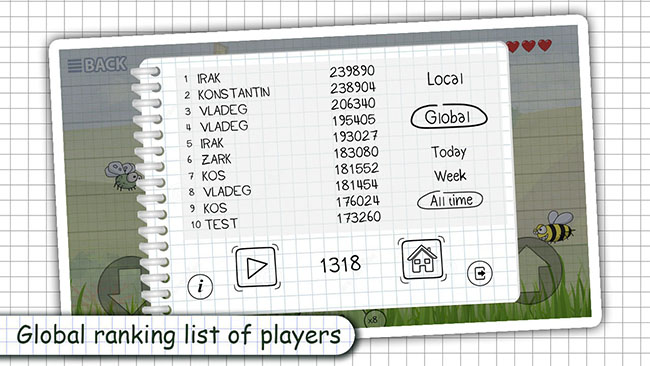 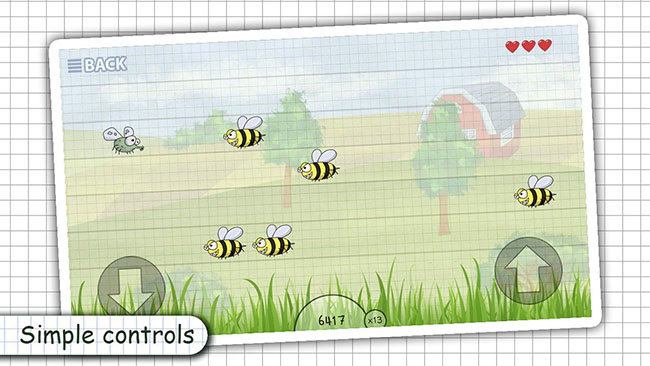 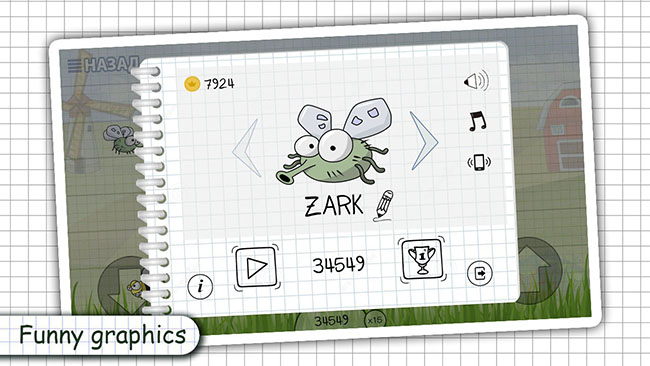 The main feature of the game is the world ranking list of players, which can be viewed both in the game and on the site. There are three tops: the best of the day, of the week and of all the time. And if it’s not so difficult to reach the top of the day, you will have to put a lot of efforts to reach the top of the best of all the time. Another feature of the game is that the characters are flying along the lines, and you need to switch between these lines in order to dodge the enemies. This adds accuracy.

Bonuses that are used in the game:

You are earning coins while playing and you can open new skins (the appearance of the character) using them. For every thousand points, collected during the game, you will receive 1 coin. Skins are opened when you’ll reach 200, 500, 1000, 2000, 4000 and 6000 coins. New skins will be added during updates!