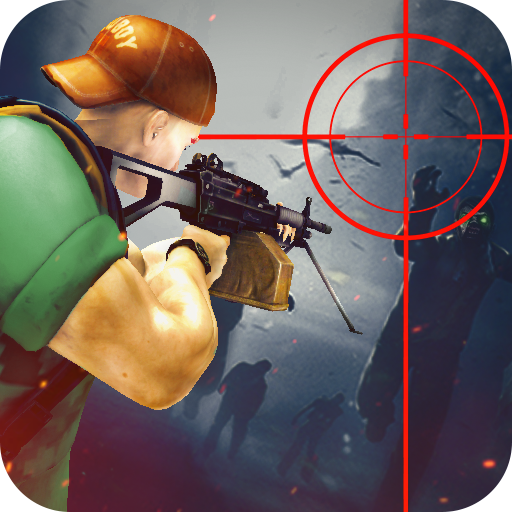 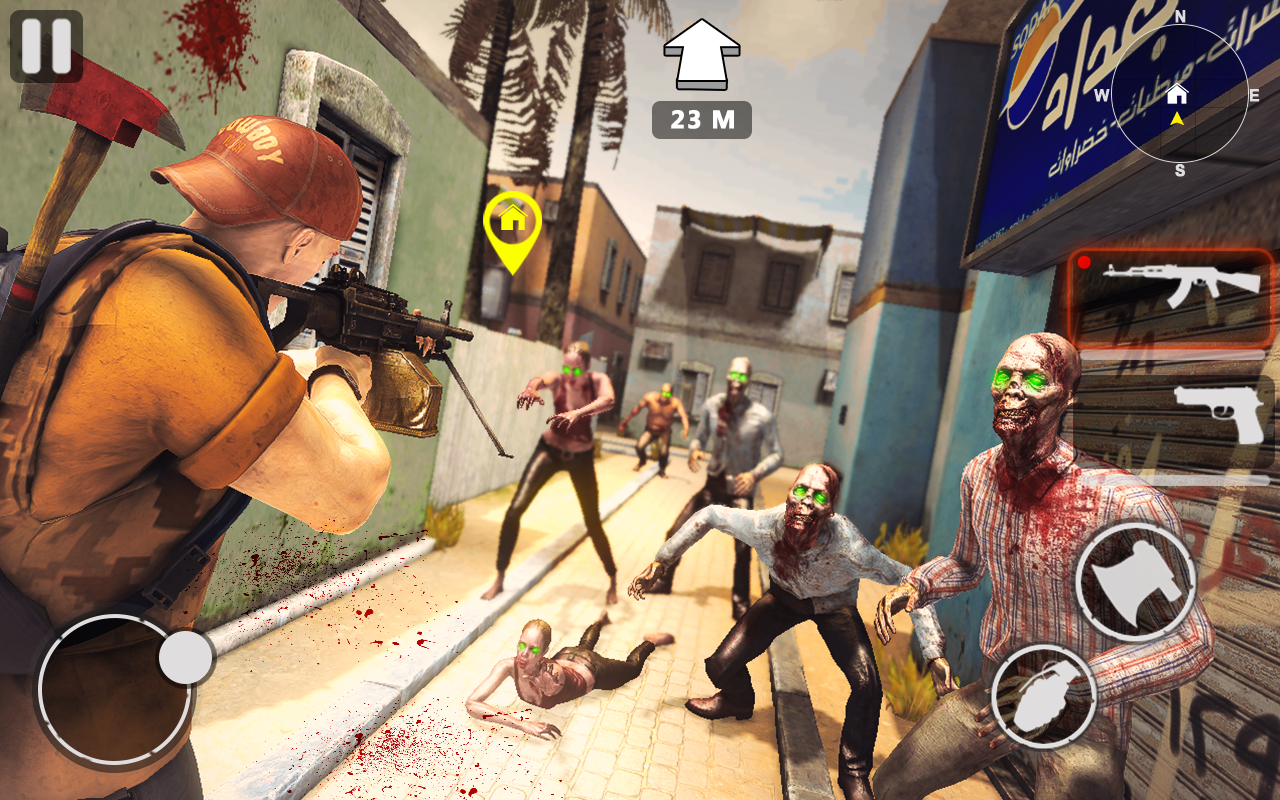 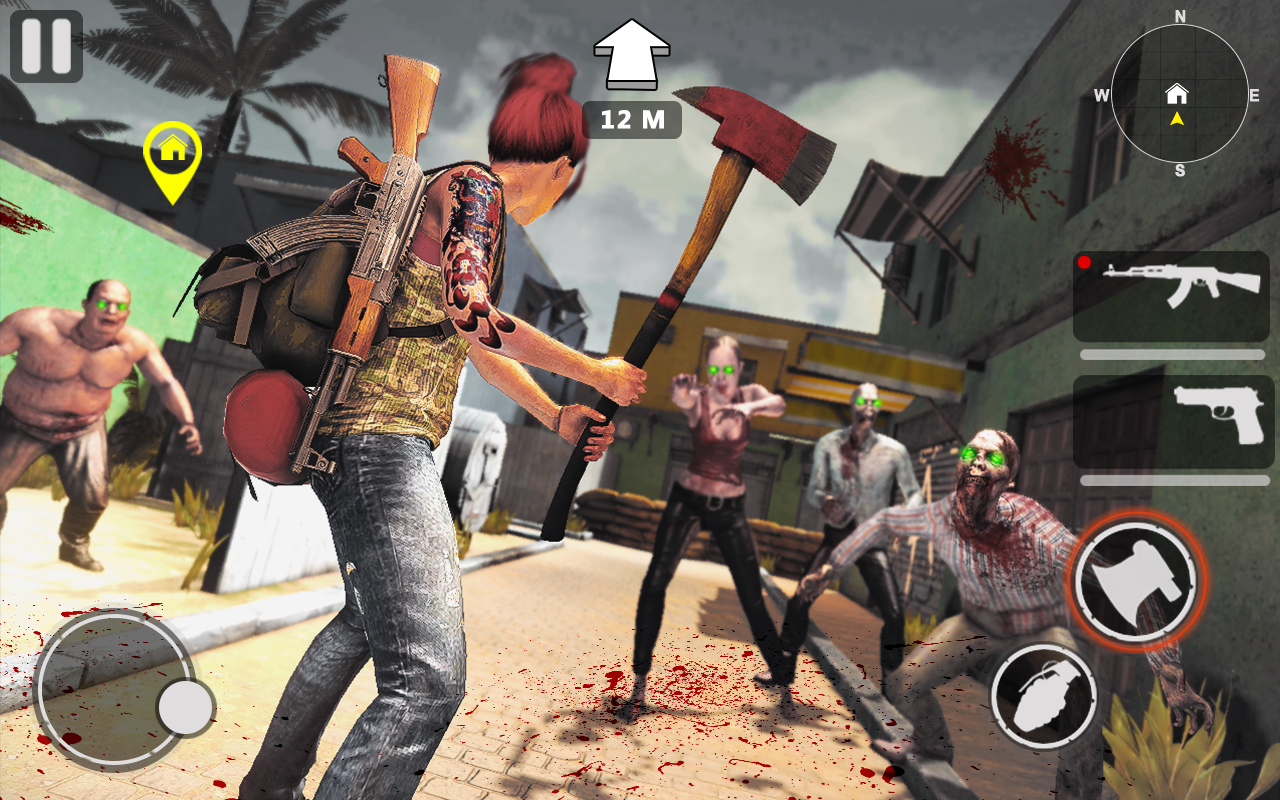 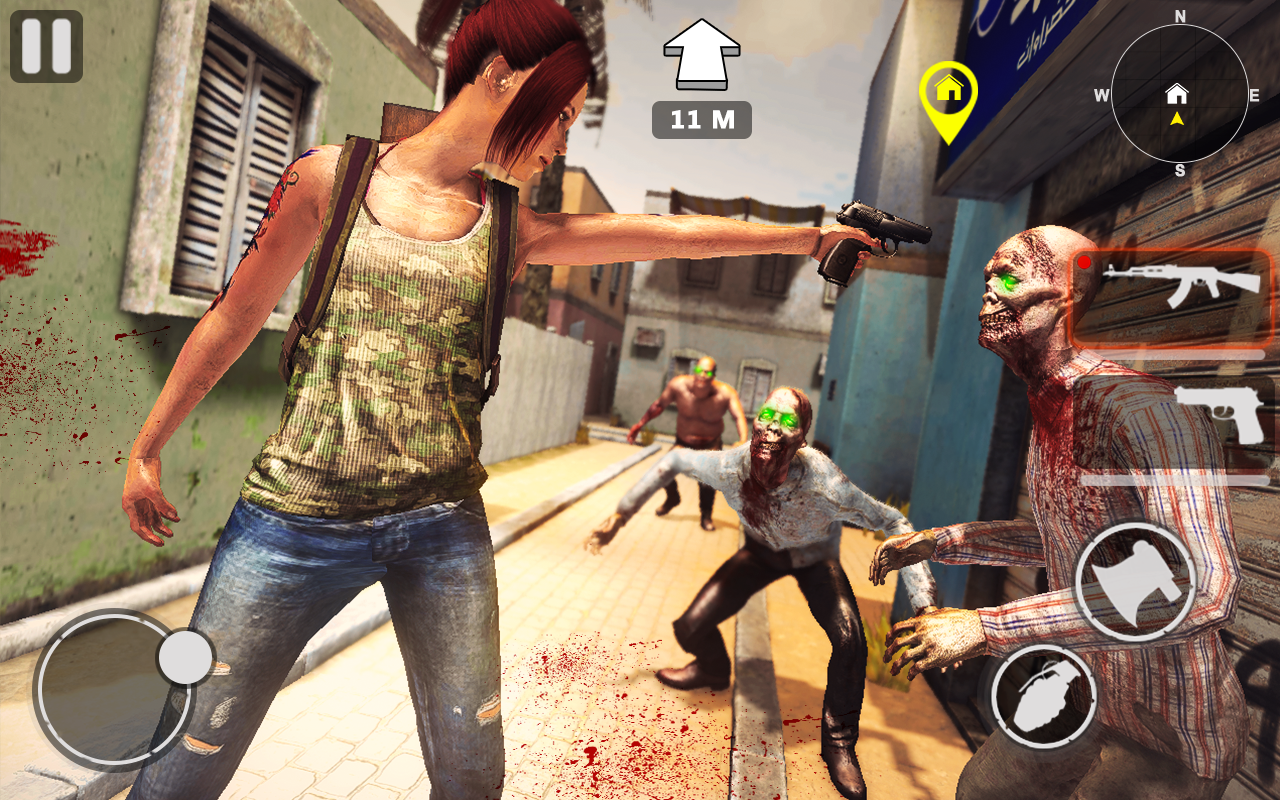 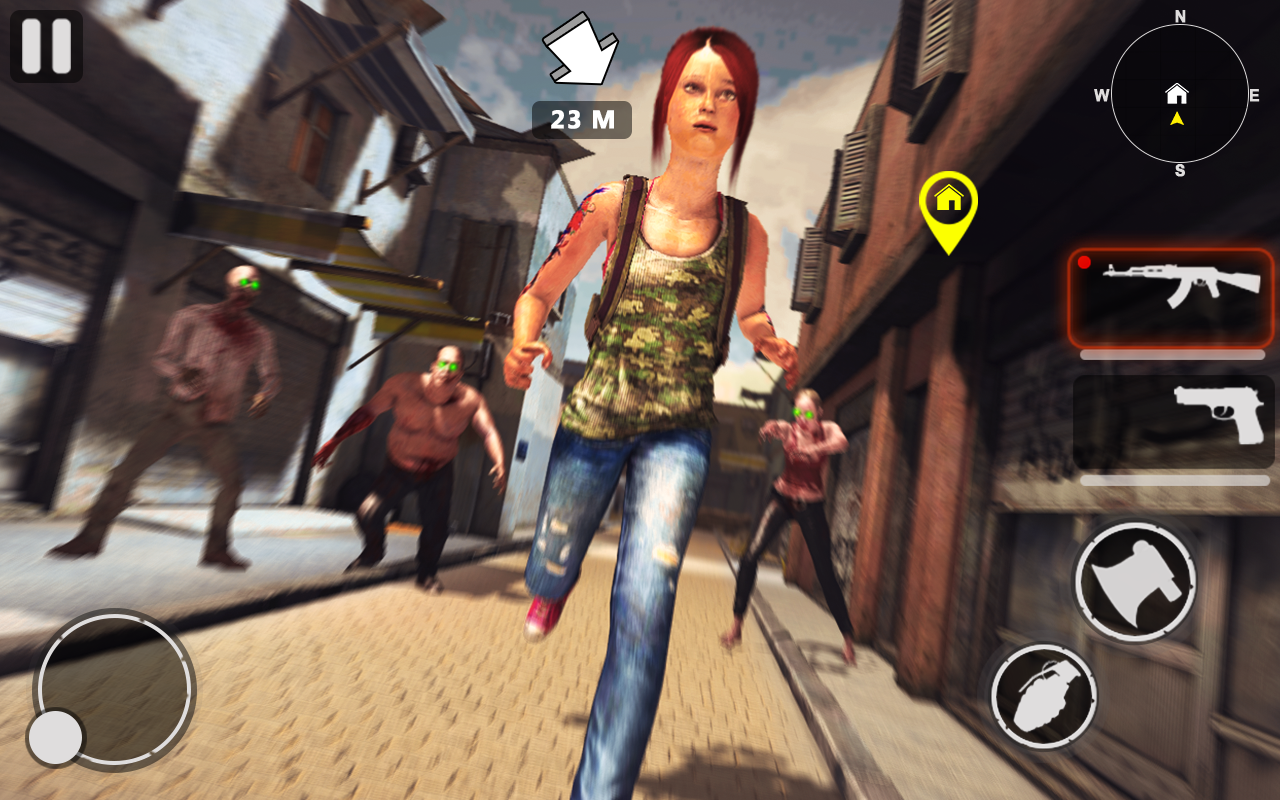 Hi,
Survivor, we’re really glad to know that you’re still alive into the dead zone. This peaceful and small city has been occupied by Death invaders. The town has been changed into zombie’s district and the survival against zombies has become impossible. Here, those who lived through Conflagration were left to survive against deadly zombies. Now, you're the only hope for them to survive in the post apocalypse. Zombies are spreading their dead cells everywhere and You can get infected easily by the deadly zombies. Do you Want to survive? If YES! Just keep your Defense up, Grab your guns and bring your guts to survive against the zombie apocalypse.

Start to act! There are several survivors in this city as well where each survivor is forced to fight for their survival against zombies. The infection killed thousands of innocent people and turned others into deadly zombies. But you are not the only survivor into the state of decay! There’re many more who’re fighting their last battle to survive against deadly zombie you may need their help to escape from this city. Reach to the survivors and form a squad to fight shoulder by shoulder. We Know the fight for your survival will be brutal but it’s not impossible. Choose best weapons to fight against the dead that are walking toward you and offer fire support to your teammates so that would be helpful for you and to the others teammates to survive against the zombies. Otherwise, survival would be difficult you will be surrounded by the dead effect.

The zombies carries many useful items on their bodies like bullet packs, bundles of money, health bags etc. These things are often useful that can be helpful for you to survive longer. You can use sub-weapons as well such as Grenade and Axe to defeat hordes of zombies. Do you have the guts to survive? Then this game is for you.

Immerse yourself in this state of decay. Fight till your last breath as this is your last day on the earth. It depends on you.Make everything and anything to survive! Just equip your deadly weapon and experience the highly realistic third-person zombie shooting game!


Game Features:
- Use Multiple Weapons along with the Grenade and Axe at the same time.
- kill Thousands of Zombies and save the City.
- Experience Highly Realistic Graphics and Sounds.
- Upgrade and Buy NEW Weapons with different Features.
- Evolving zombies will keep you on your toes.
- Real Story Dialogue System will keep you Engaged through the Game.
- Experience Awesome Third Person Zombie Survival and Shooting Game.