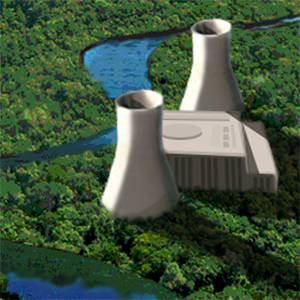 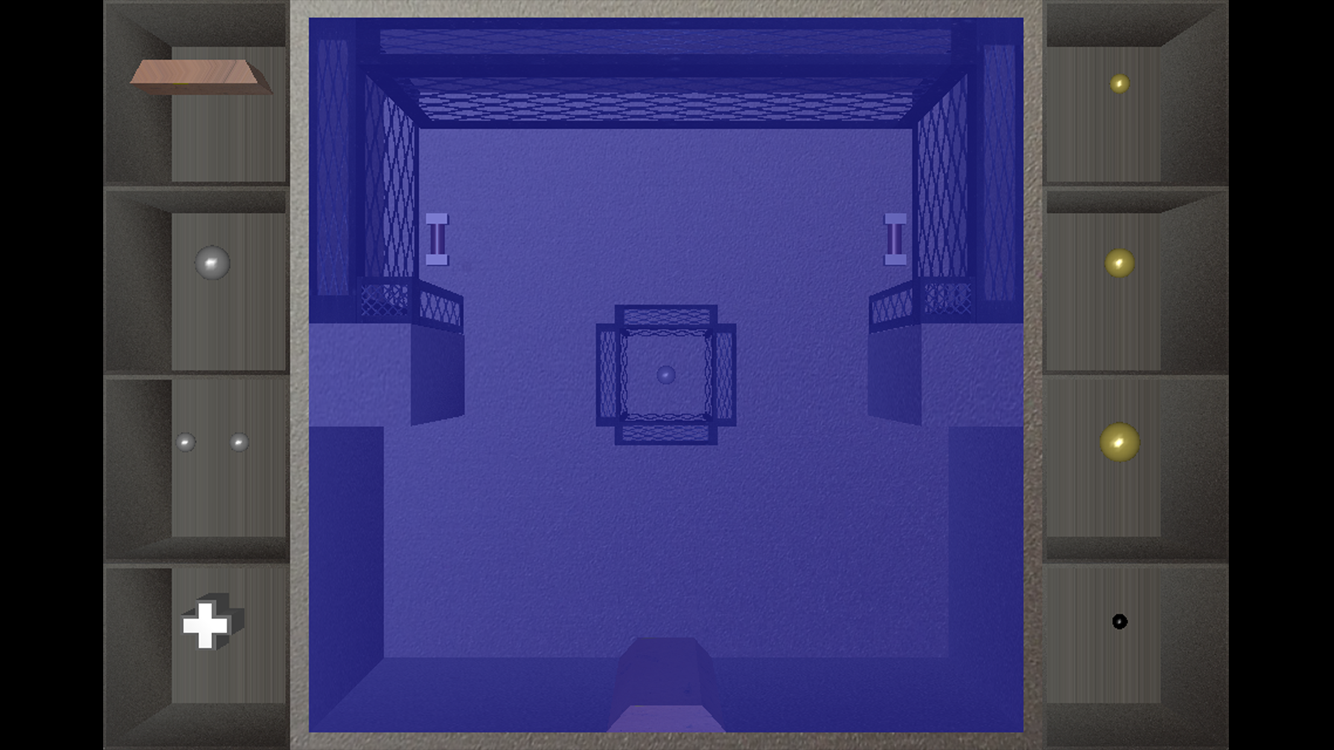 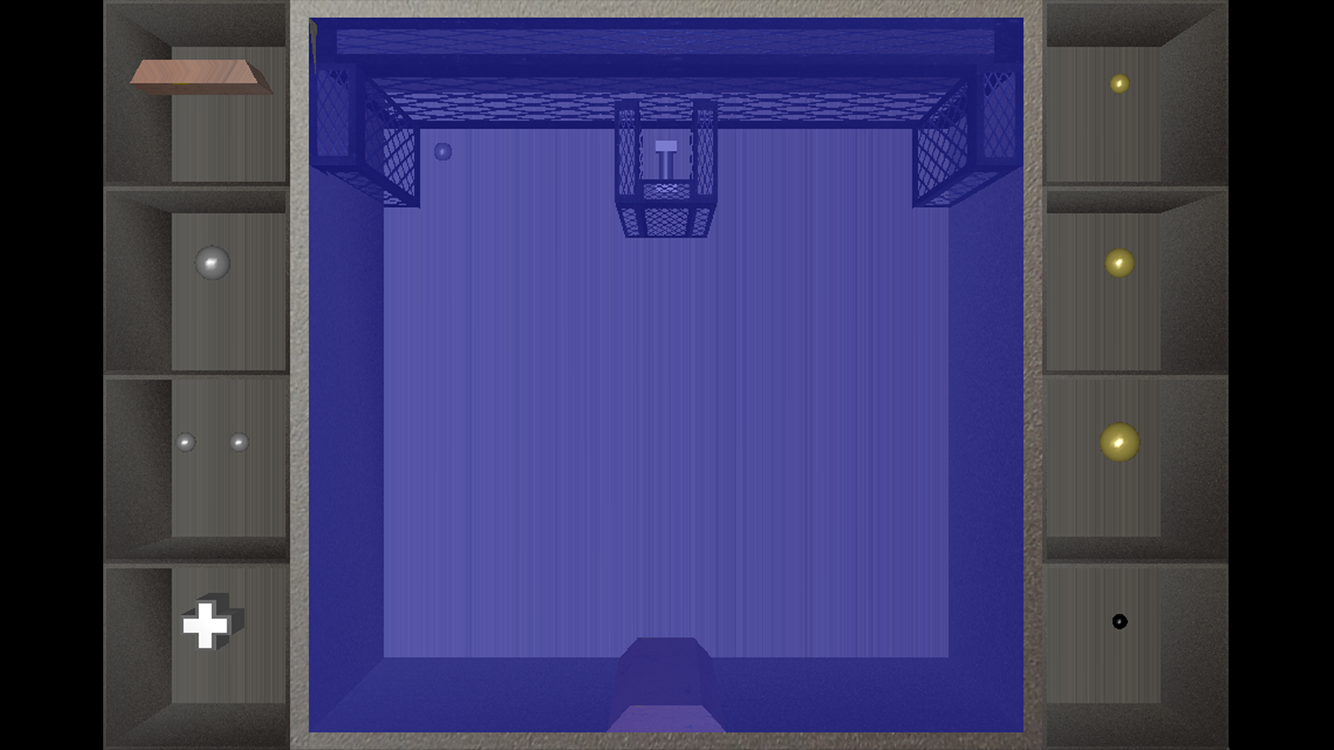 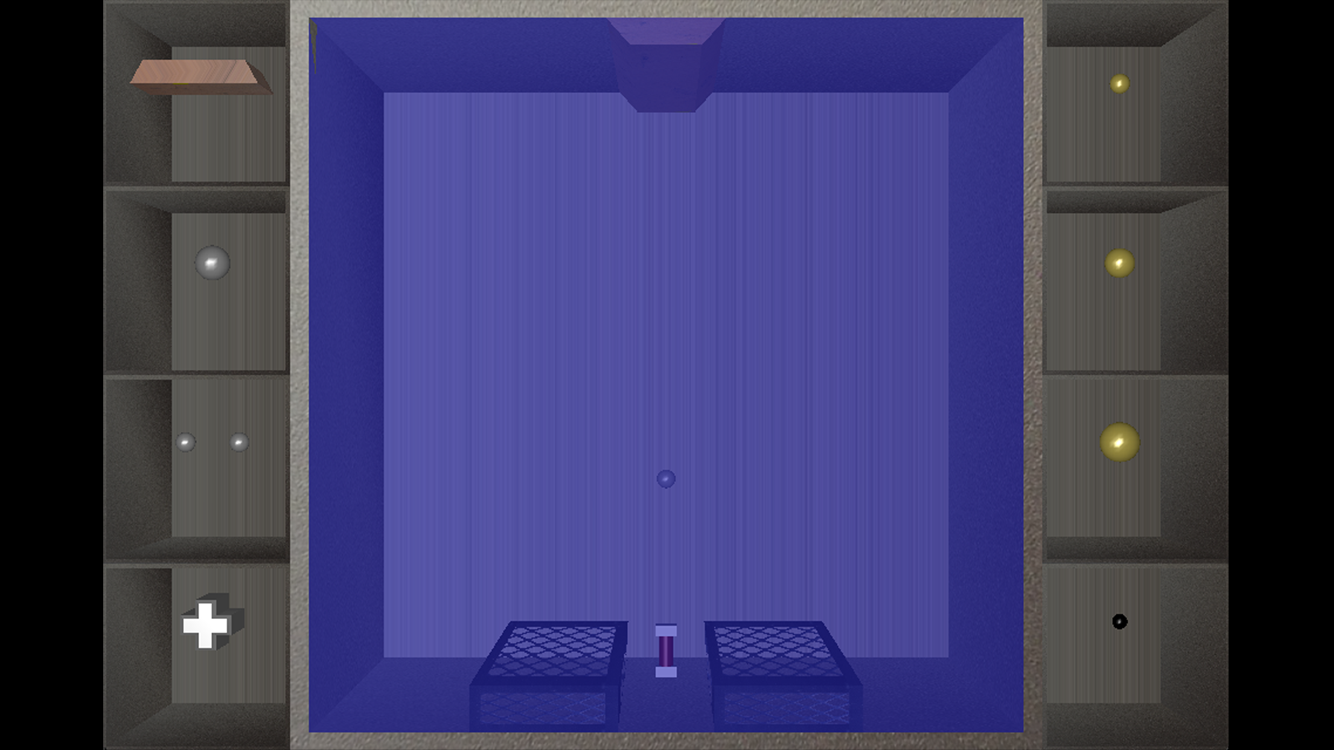 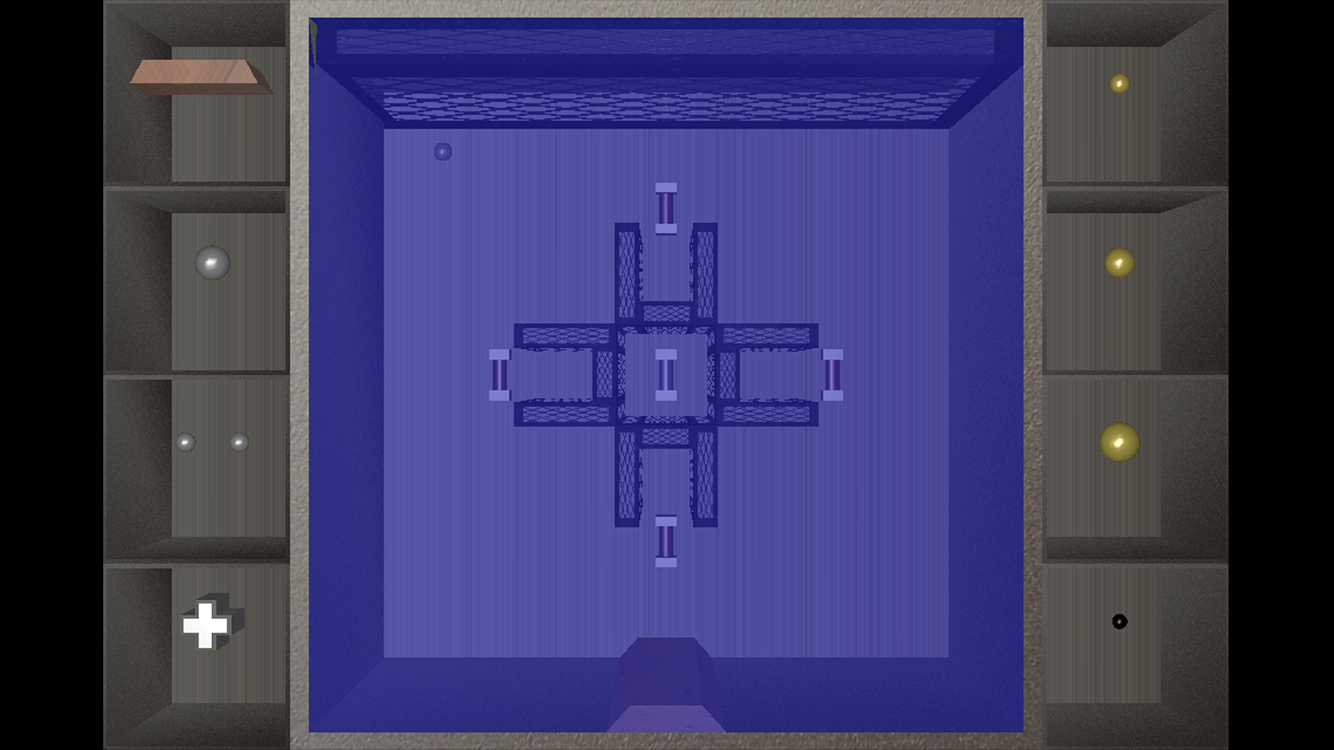 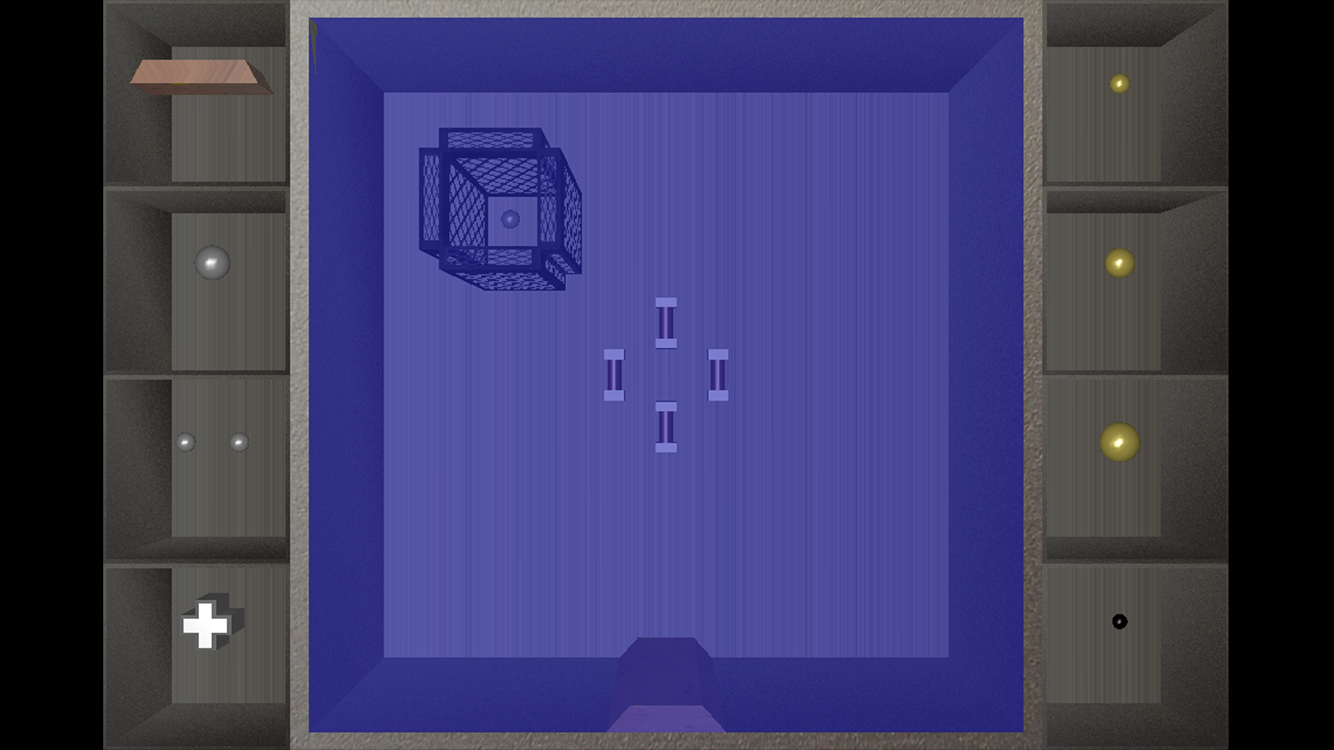 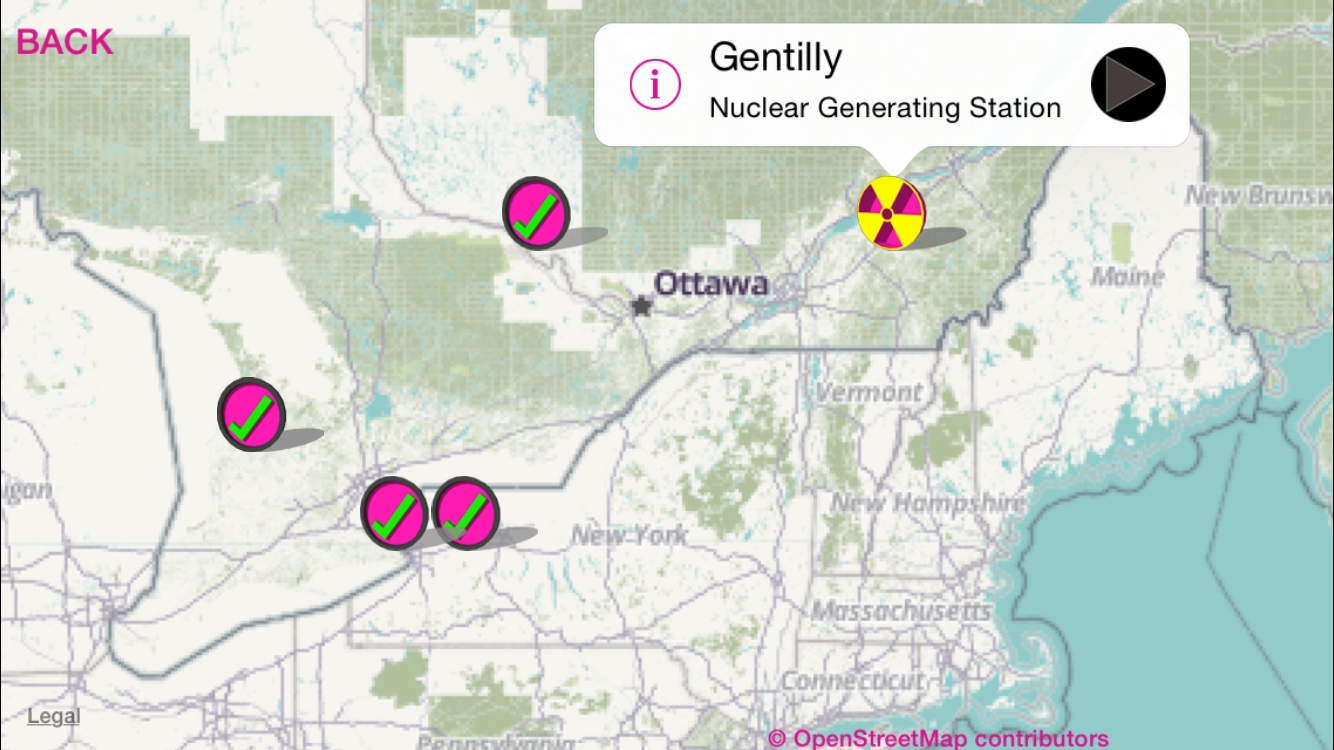 Cover The Core is an arcade style mobile game pitting players against the best and worst designed nuclear reactors on the planet. Can you render each of these reactors safe while ensuring you always Cover The Core? At 5:00 am Central Standard Time on November 4, 1943 the initial criticality event at the X-10 Graphite Reactor in Oak Ridge Tennessee ushered in the era of Nuclear Power, prompting many to predict electricity "too cheap to meter". For thirty years this dream seemed to be just around the corner. The final vestiges of nuclear enthusiasm melted away with a portion of Unit 2 at Three Mile Island. Starting at 4:00 am on March 28, 1979 a combination of material failures, poor indications, and improper operator action uncovered the core, resulting in a partial meltdown and the release of radioactive iodine into the atmosphere. The wind carrying that iodine away from Three Mile Island was a harbinger of worse come. The world's worst fears were realized at 1:23 am on April 26th, 1986 as Unit 4 at the Vladimir Ilyich Lenin Nuclear Power Station near Chernobyl, Ukraine experienced the worst accident in the history of Nuclear Power. The reactor's poor design aggravated the difficulty of an unusual test being carried out at the facility. The inadequately trained operators at Unit 4 failed to control the situation as they repeatedly deviated from their test procedure and overrode safety features. These actions uncovered the core and resulted in a high pressure explosion releasing radioactive material and gases which affected much of Europe. 2:46 pm, March 11, 2011. All operating reactors at the Fukushima Daiichi nuclear facility experienced an automatic shut down as a 9.0 magnitude earthquake followed by several tsunamis reaching up to 46 feet high struck Japan. Having exceeded the design specifications, operators were unable to provide sufficient coolant to the reactors whose cores were uncovered, resulting in significant damage. Subsequent hydrogen explosions released large quantities of radioactive material and gasses into the environment. Today you have the opportunity to travel to the world's nuclear facilities. With access to a range of Equipment you can place these reactors in a safe condition. Can you overcome design flaws and poor operator action to render each safe for future use remembering at all times to Cover The Core?