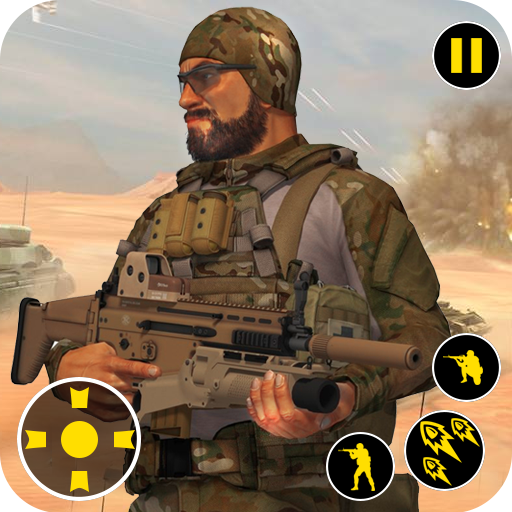 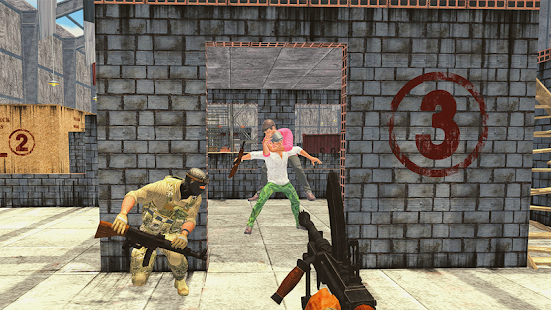 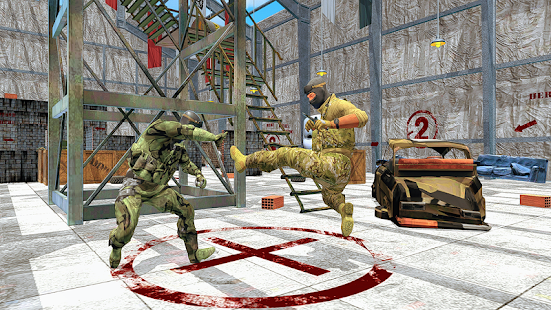 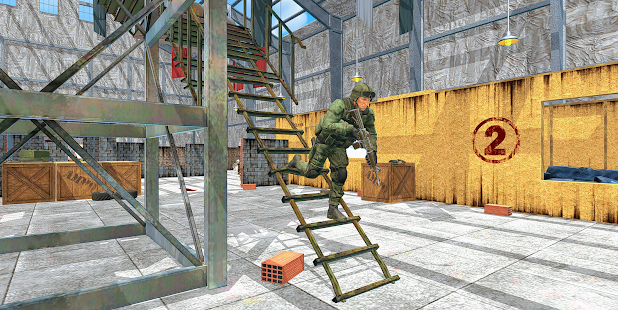 Real Commando Combat Shooting Adventure is here in war zone. In this combat D-day commando action game, enemy force attacked on the city and you are single army man that have shoot your enemies. You have to survive your city area from enemy soldiers. Street war fighting with allied enemy force having deadly missions to kill enemies. Modern technical assassins in the artillery center are available for you to shoot and kill enemy commandos. You are like a modern city commando having gun with unlimited bullets and modern advanced technical weapons. Excellent D- Day commando shooting real war action game is here to provide. It is the best combat commando mission game.

Enemy commandos have attacked to your country and have killed all the peoples living there you are only one army man who is alive, your mission should be to take revenge of your murdered peoples in each mission. Like a frontline army man you are also fps in this game having craze to go into warzone or battle zone and to fight with your enemies. You will also listen thrilling sounds of enemy guns in combat zone but you don’t need to worry about them they will be very far from you. Just like D-Day commando you just have to fight with your enemies and kill them like in a real war happens.

Don’t feel enormous while shooting and killing enemies they will also attack on you with their high power having technical weapons and guns. Destroy their camps, check posts by setting aim on them. Aim will help you to set the exact target on your enemies and to kill them. Real war adventure is here in this city sniper war shooting game to fight with elite Nato force. Allies will be very smart they will attack on you from every side but you have to carful about them.