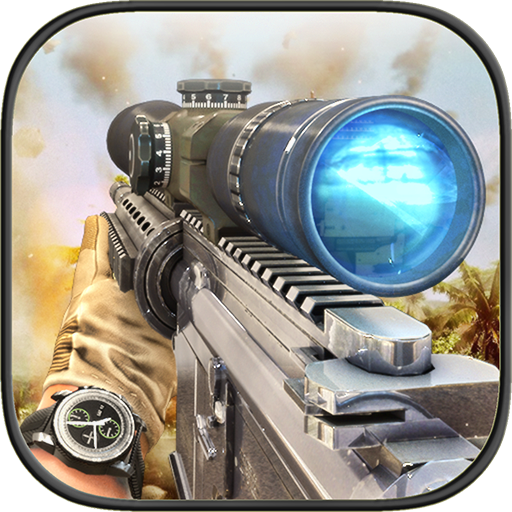 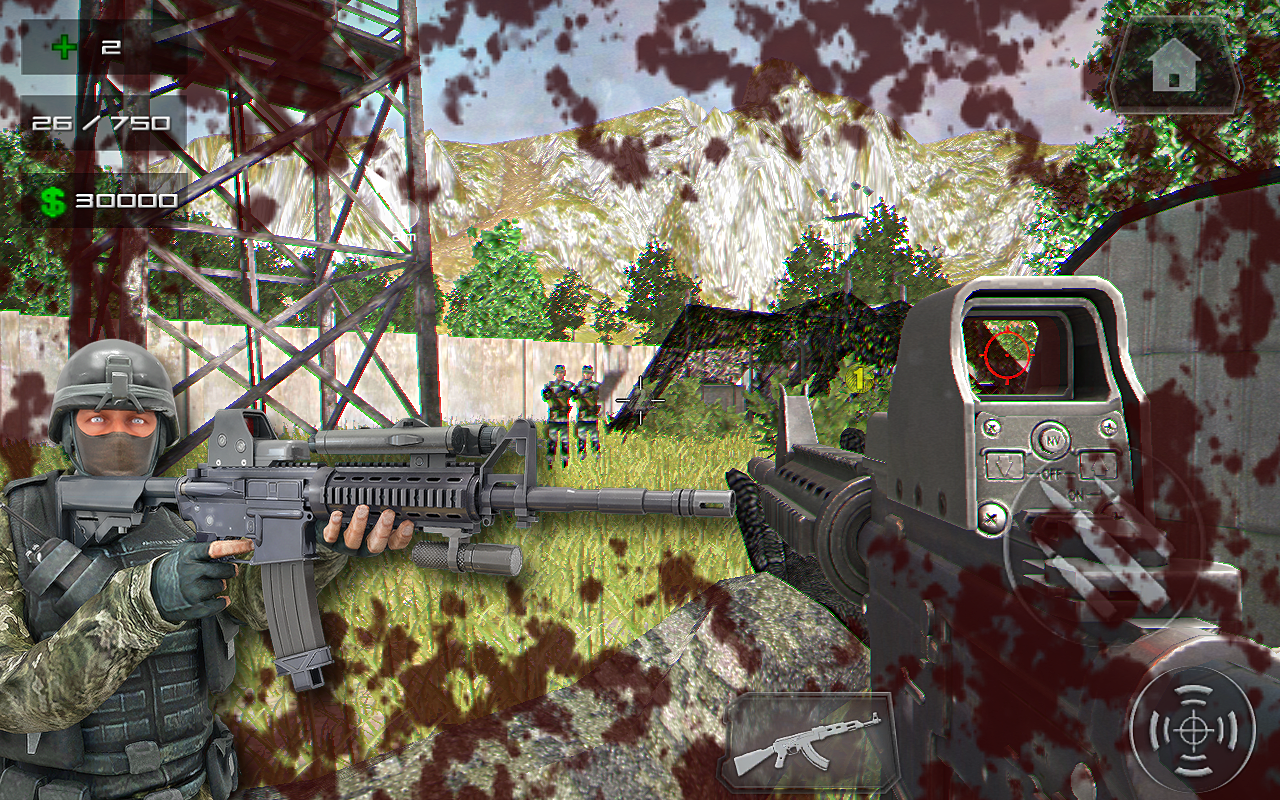 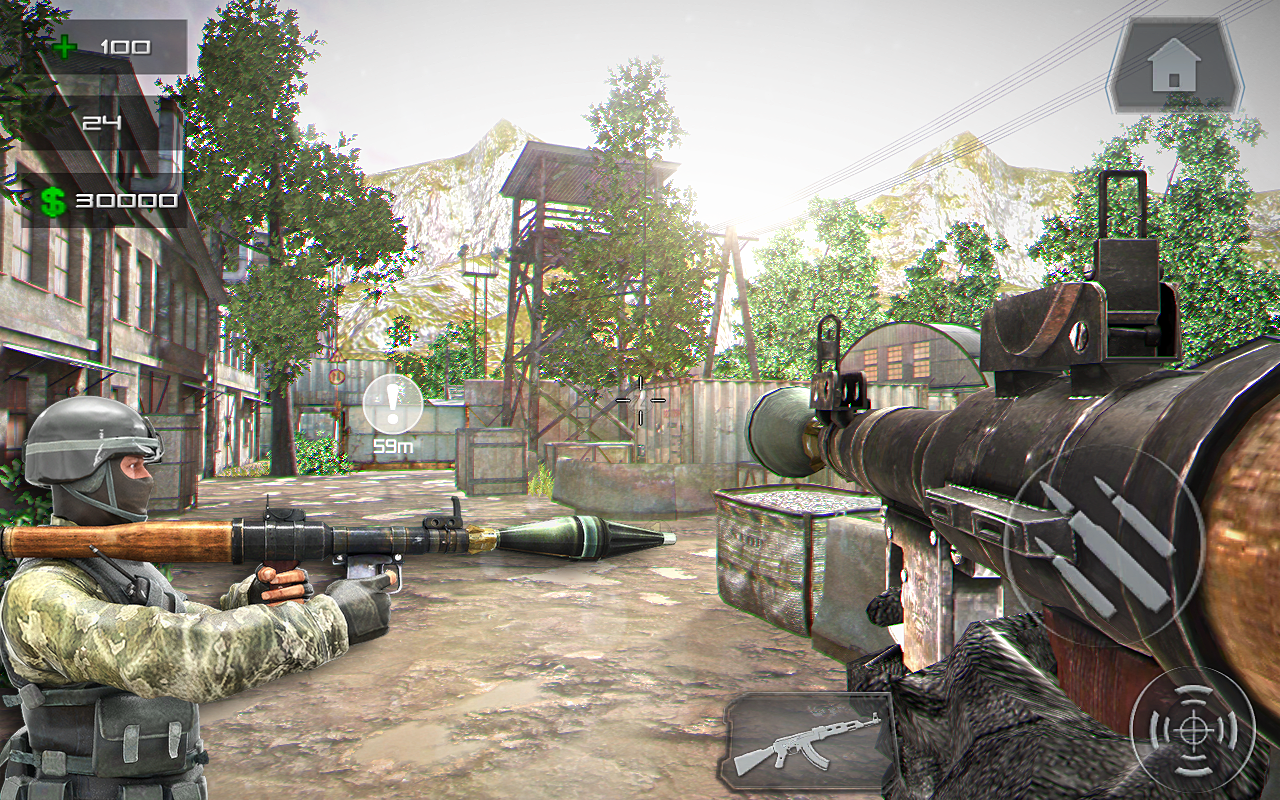 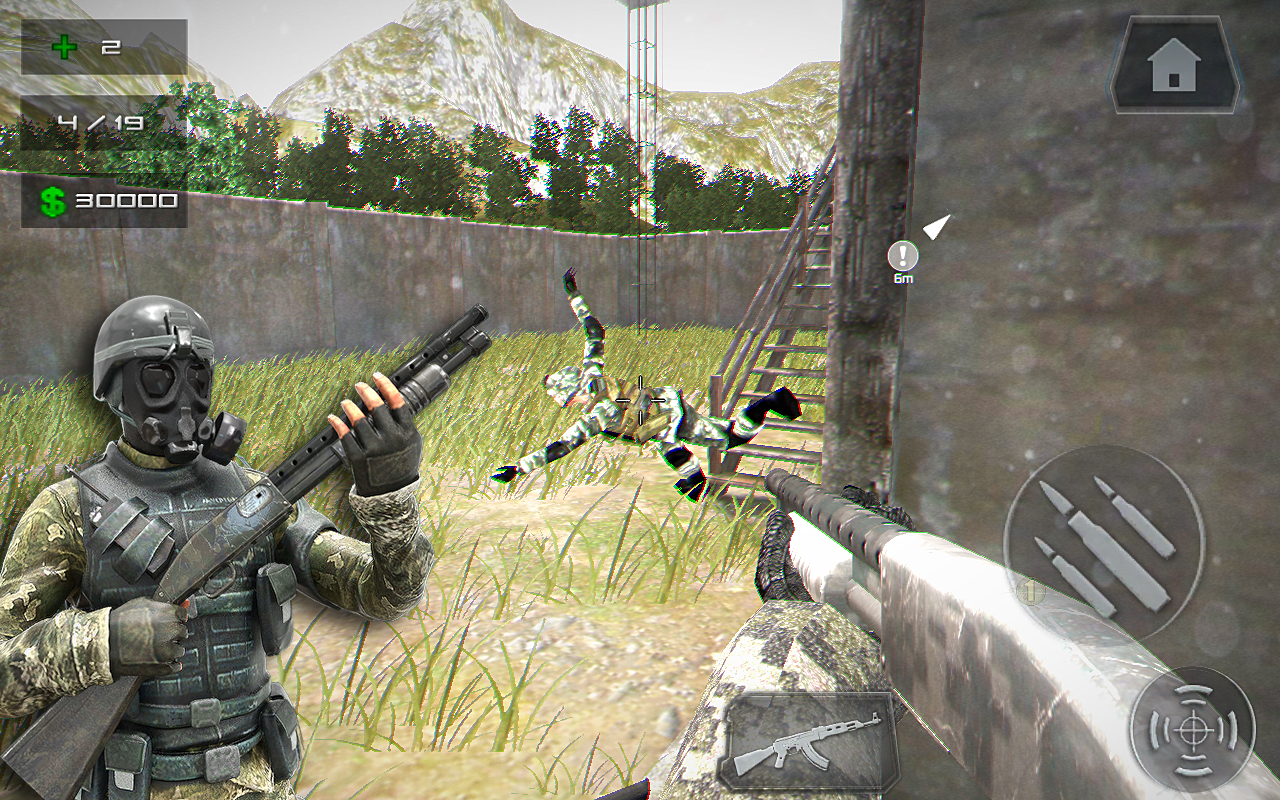 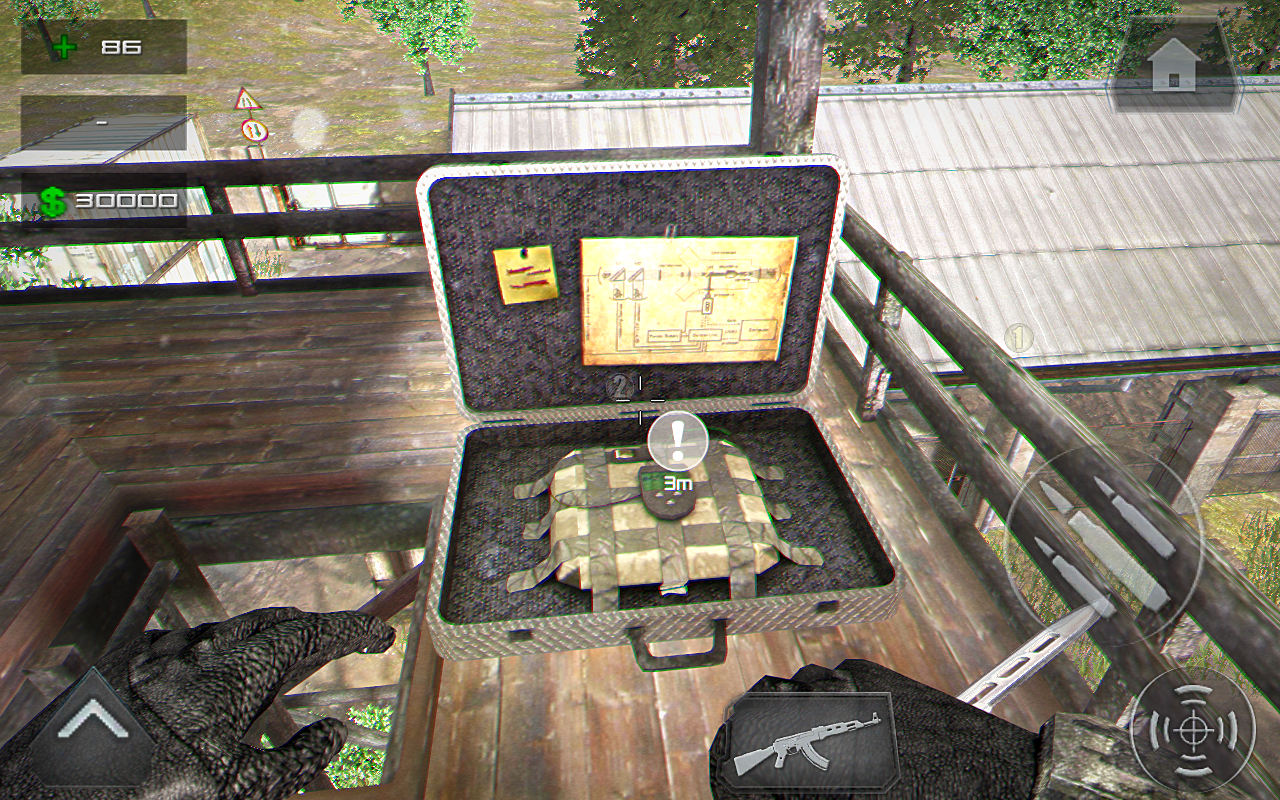 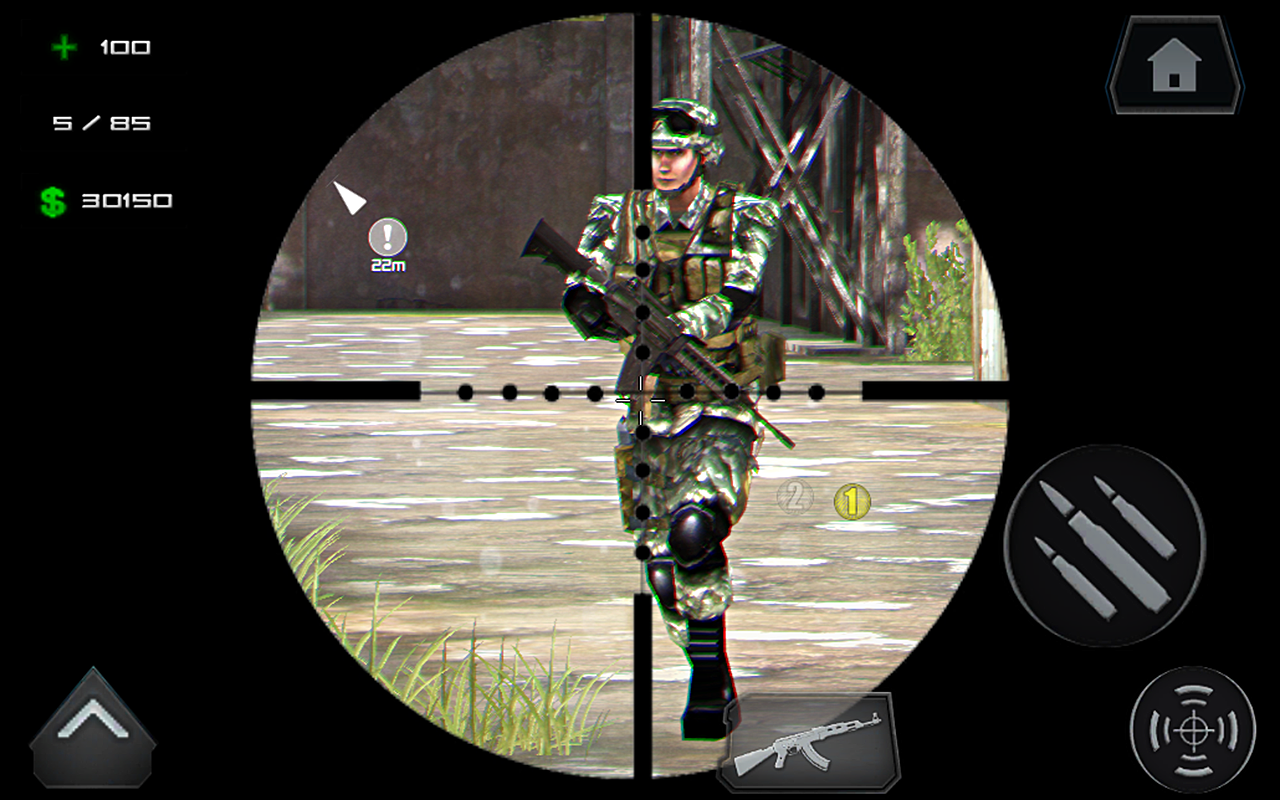 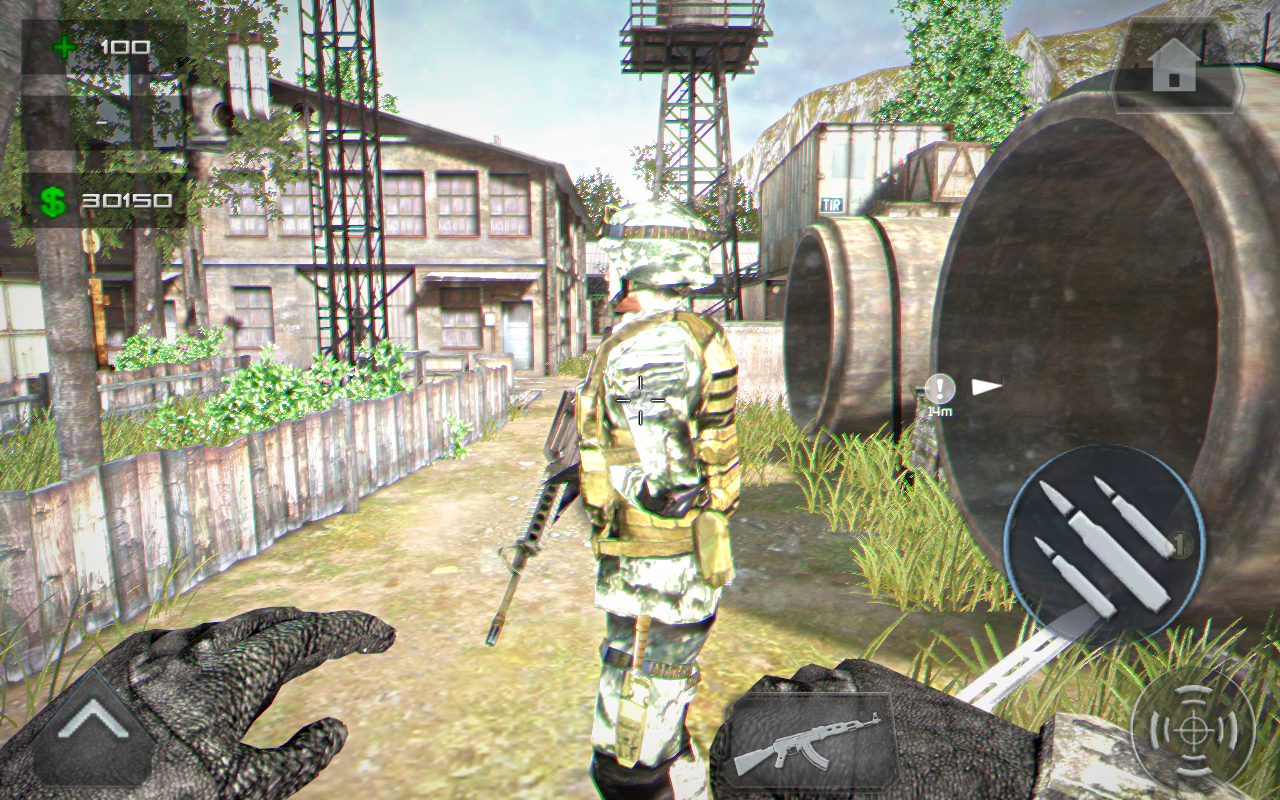 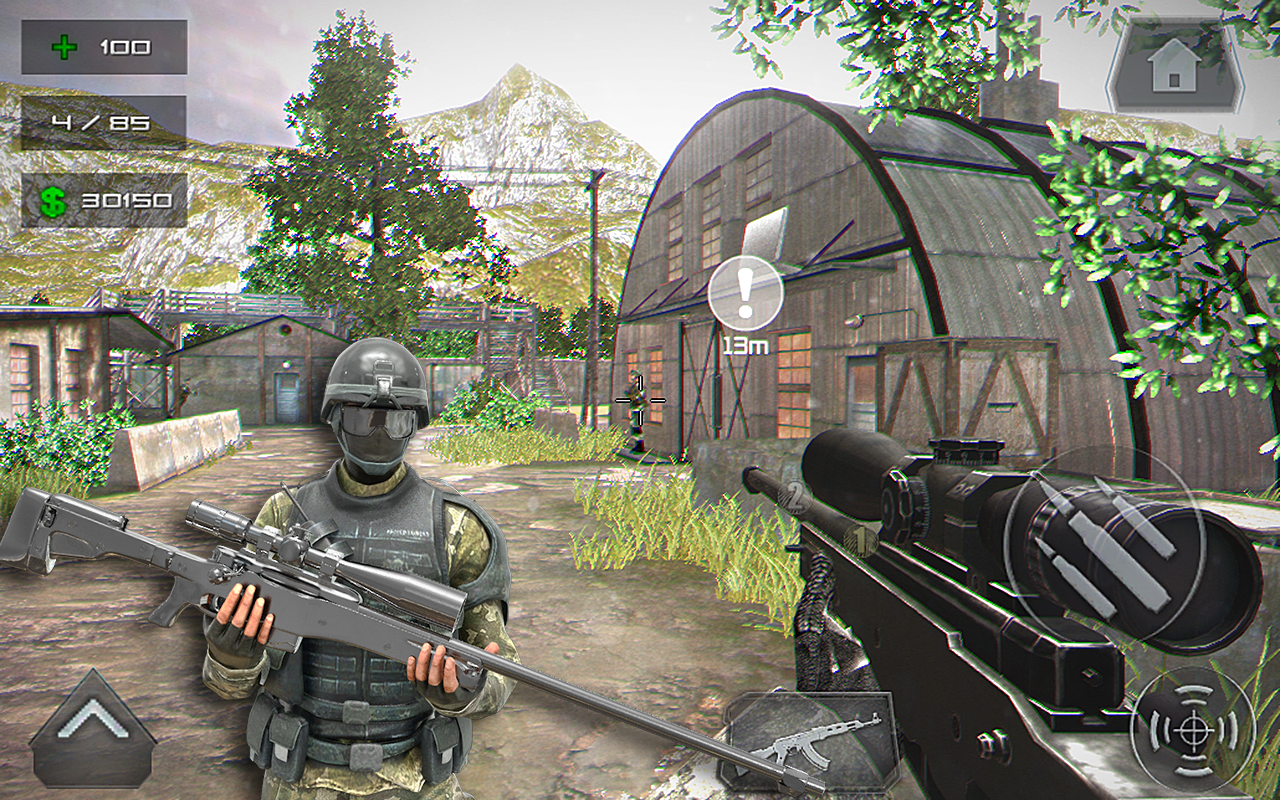 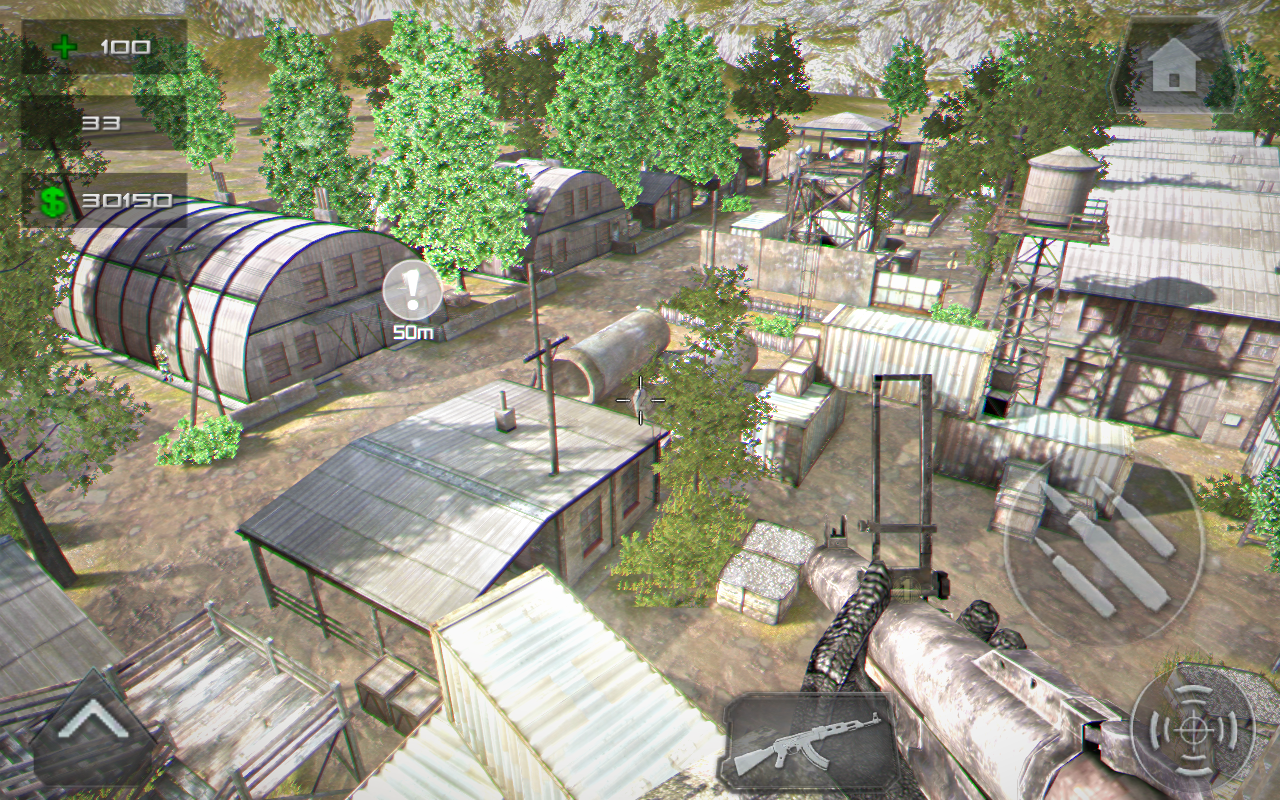 Combat duty modern strike FPS is new intense 3D first person action shooter game FPS where you shoot dino, zombies. It's a first game from our production where you do such things. Singleplayer campaign mission consists of simple task, which is to eliminate all enemies from map. You can configure graphics to fit your device, so you can play more smootly and your movement will be more fluent. After each finished game, you gain experience ( xp ) and bounty money.

Every game you gain skills, that will help you to achieve desirable victory. After you die, you will return to the action, so you won't be pernamently dead.

Grab your shotgun in arsenal and shoot your way through this monster war of main levels to rescue the world from the monster apocalypse. The monsters must be eliminated. Keep your finger on the trigger. Become the best ruthless online hero assassin who will lead leaderboards ranks in this memorable stellar game with unique feel. Dive in to the new gaming experience with hours of not ordinary gameplay.

Blast your enemies with an MP5, AK47, Desert Eagle, FN SCAR, HK 416, grenades and many more shotguns and rifles. Realistic outdoor hd graphics is compareable to visuals of AAA assault army games from high-end PC. Game contains dangerous singleplayer and multiplayer. This game was made on unity engine. Each class contains main weapon, but you can also buy / upgrade other weapons, ammo, armor and bullets to the primal gun.