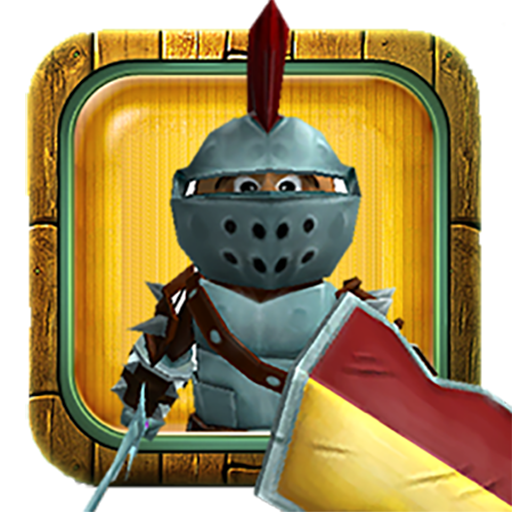 The gameplay of this toy based on the same principle as the Circle The Dot. Our task is to lock the main character in the center location, or he will run away. For this purpose it is necessary to place on the perimeter of the field, wooden barrels (or other obstacles) without leaving any through traffic.
Feature Close the Path HD that takes the role of hero is not an ordinary point, as it was mentioned earlier in the puzzle, but a true knight in armor made in the full 3D. And the location here of volume, though small. In addition, earning enough money (or investing them via Donate), you get to buy new characters type of zombie and monsters.
As for the gameplay, it is quite simple. All actions are performed sequentially: we put the barrel, and then the hero moves one cell to the intended output.
If the passage is closed, a potential fugitive looking for another loophole. So going as long, but still we fail to block the entire perimeter or the plans of the hero are.
Managing to Close the Path HD is carried out using conventional taps on the screen. However, it is desirable to aim well, because the scale is too shallow and there is a risk to miss.

Features:
* 3D World
* 3D Characters
* Lots of various characters
* Static and dynamic obstacles
* Different types of grid
* Colorful graphics
* Simple controls
* Quick session
* Addictive Gameplay
* The opportunity to tell about your achievements friends in social networks
* Come on in everyone and get bonuses!
* Fortune with a twenty-minute cooldown - Earn even more coins and crystals
* Several kinds of environment topics
* And much more!