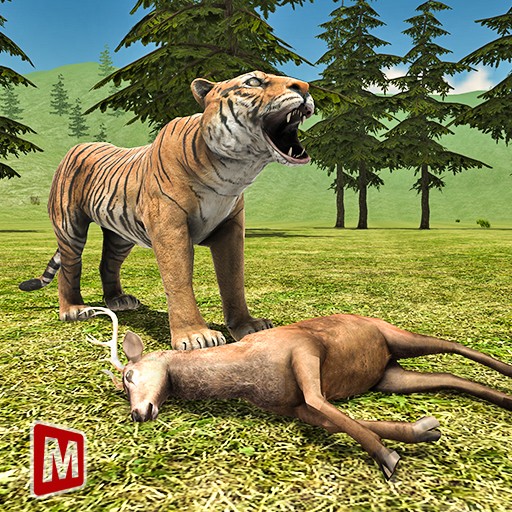 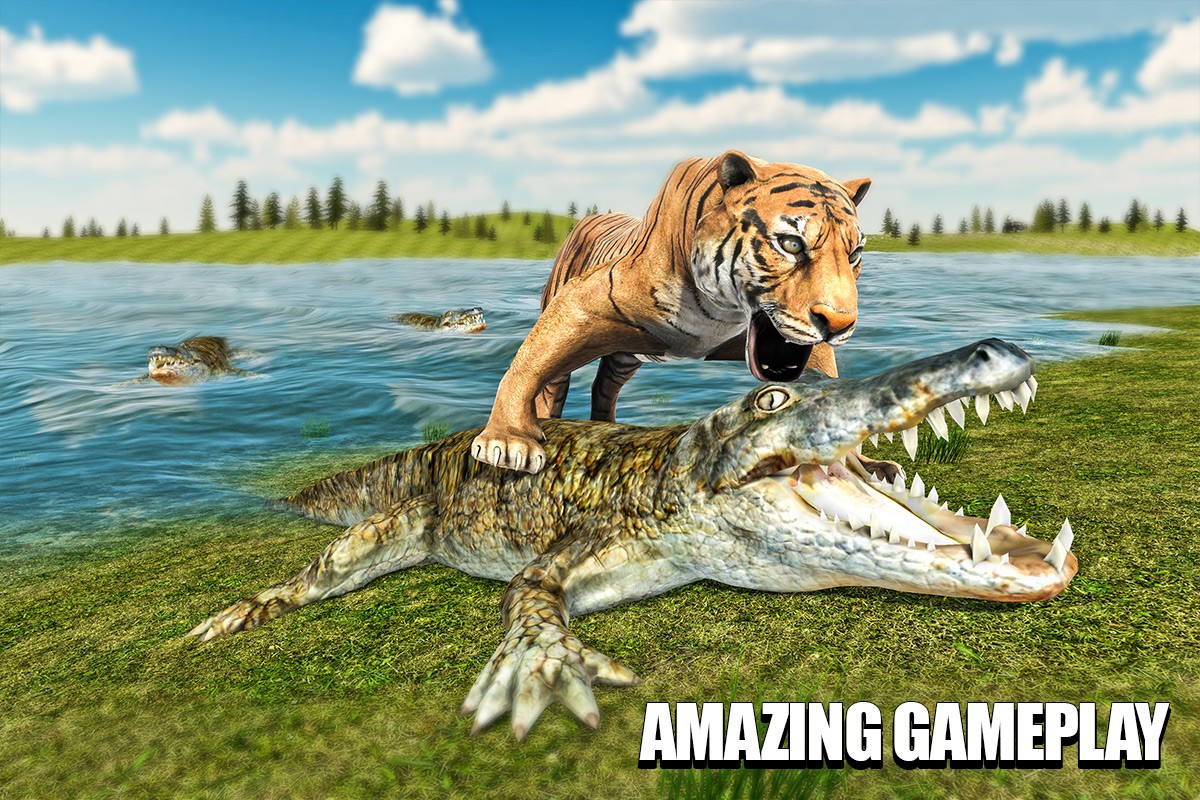 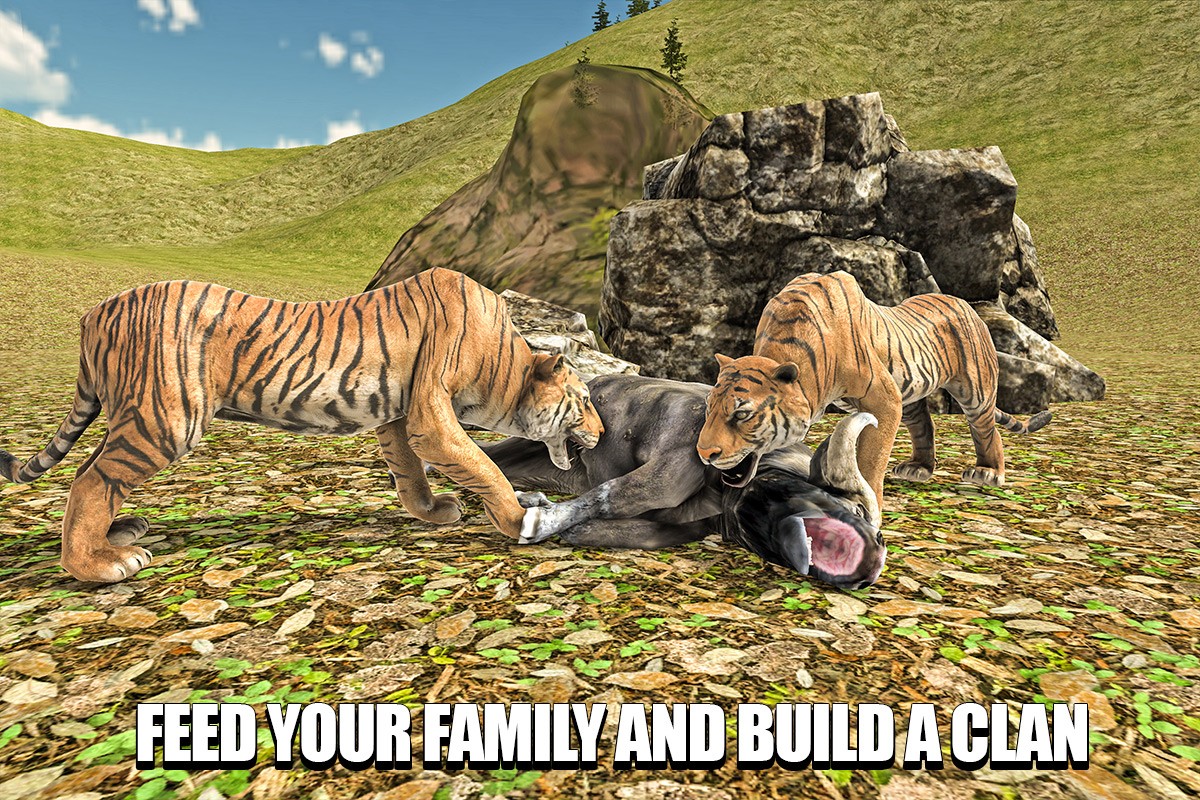 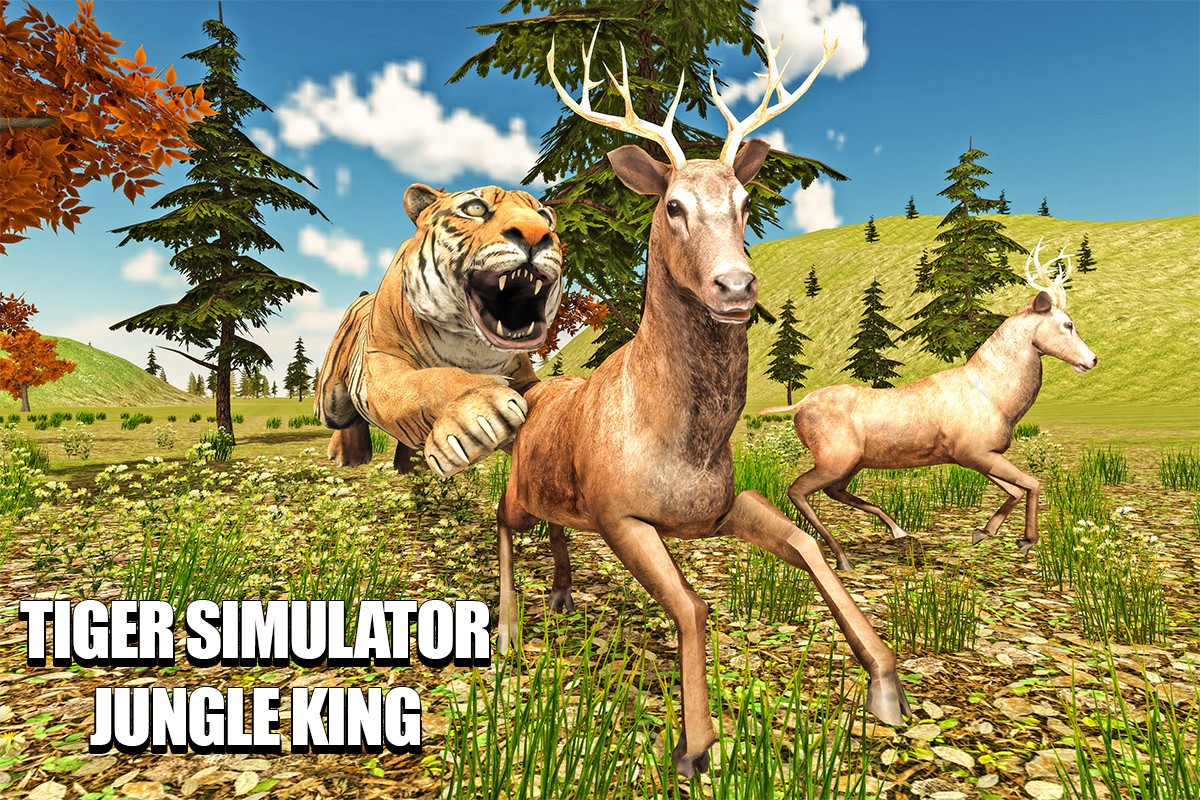 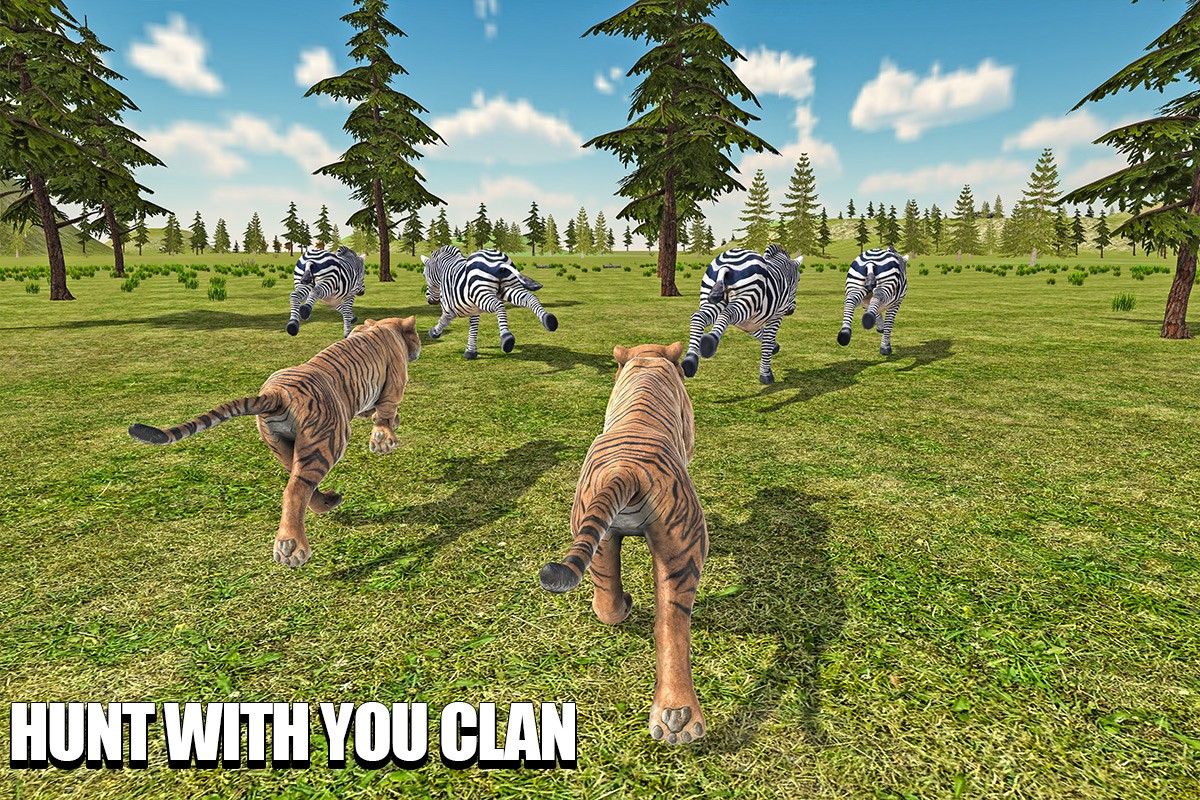 Make your clan of tigers and survive in the wilderness of the savanna forest. This tiger jungle survival simulator game is all about to explore the Jungle and look for hunting to feast on. You are a vicious and angry tiger leading a tiger family and clan of arctic tiger to looking to killing anyone who comes in your view. Play this tiger family simulator or clan of tiger game and fight with wild animals like cheetah, hyena, buffalo, leopard, lion and other dangerous animals in the huge jungle wilderness. Tiger simulator games 3d and tiger fighting games were never been so thrilling. Beat the bosses of jungle in this wild tiger forest hunt. Play like a hungry beast animal that searches for its prey with the help of mate or clan in this tiger family sim. Play as a Tiger survival wild escape hunt to attack and kill for food in jungle with Clan of Tigers: Jungle Survival.

Experience the real tiger’s life with tiger jungle hunt. Fight with jungle beasts with the help of your clan to survive in an adventures jungle environment. Wild African tiger is a Combination of adventures, simulation and rampage around the massive Jungle in wild tiger jungle hunt. Beware of giant crocodiles and elephant they might attack furiously you as well so you have to be ferocious to eager attack on them in wild tiger simulator jungle survival. Wild life tiger game is specially designed for the lovers of tiger fighting games and tiger attack games.

Start the wild tiger adventure and survive in the wilderness to dominate the jungle wildlife. Start your jungle hunt in the lush green forest with the help of clan of white tigers. Show your ferocious nature as you are king in the wilderness of huge jungle.