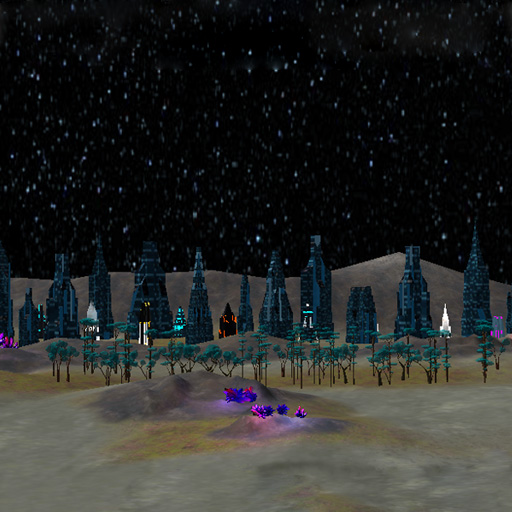 Multiplayer pvp:
One player builds turrets to defend the base.
Another player summons robots to destroy the base.

Game with bots:
The player chooses the side for which he will conflict with the bot.