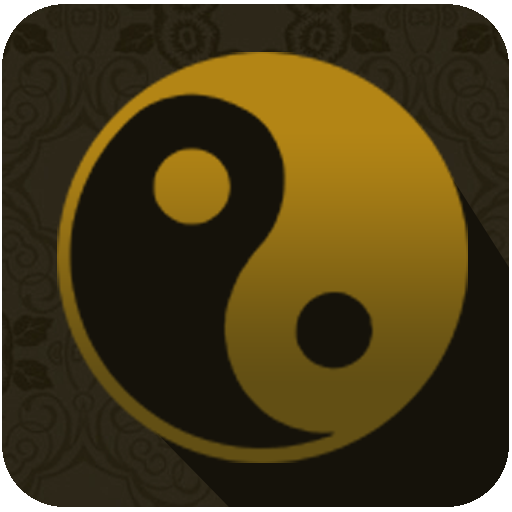 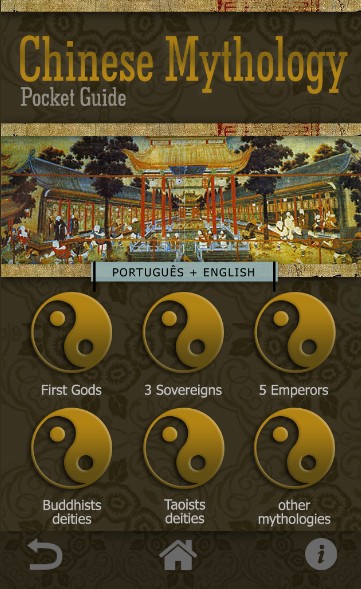 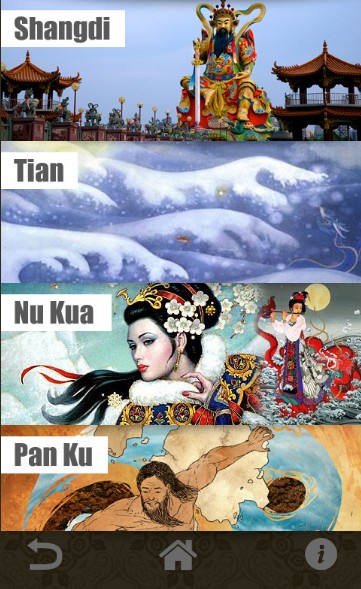 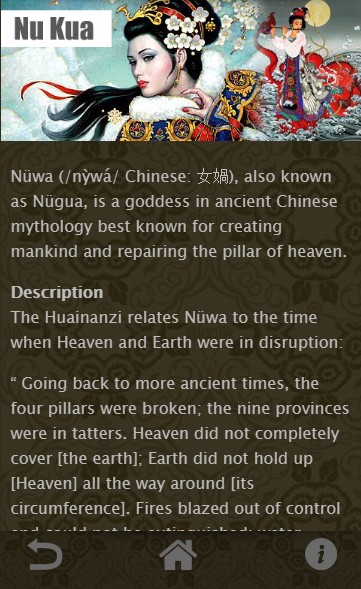 Guide with major myths, gods and emperors of Chinese Mythology

Chinese mythology is the set of stories, legends and rituals passed down from generation to generation orally or in writing. There are several themes in Chinese mythology, including myths surrounding the foundation of Chinese culture and the Chinese state. As in many mythologies, it is believed that it is a form of commemoration of past events.

Historians assume that the Chinese mythology begins around 1100 BC The myths and legends have been passed down orally for about a thousand years before being written in the early books like Shui Jing Zhu and Shan Hai Jing. Other myths continued to be passed through oral traditions such as theater and song, before being written in books as in Fengshen Yanyi.