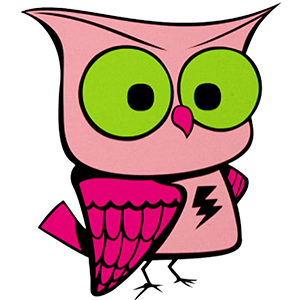 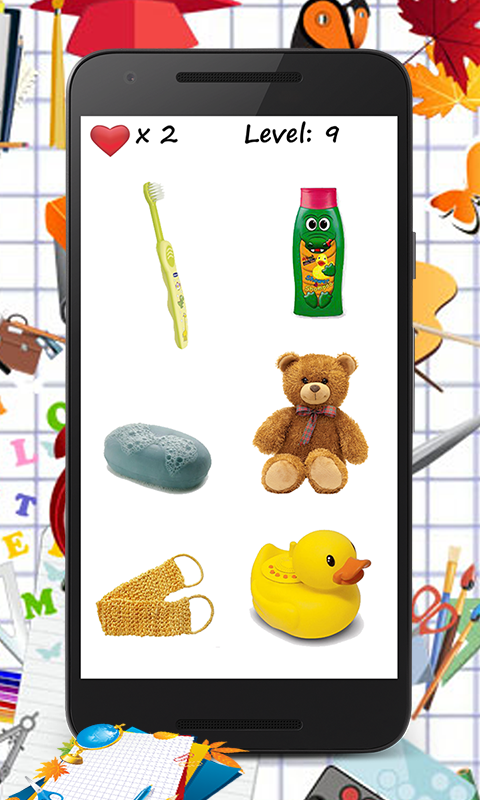 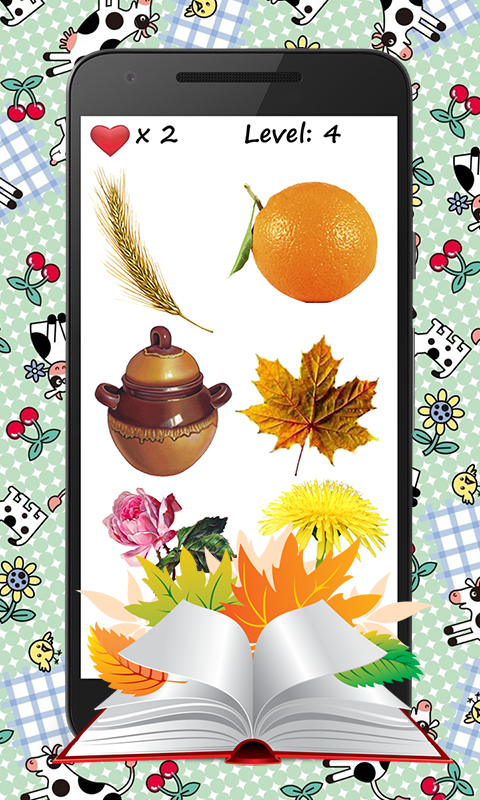 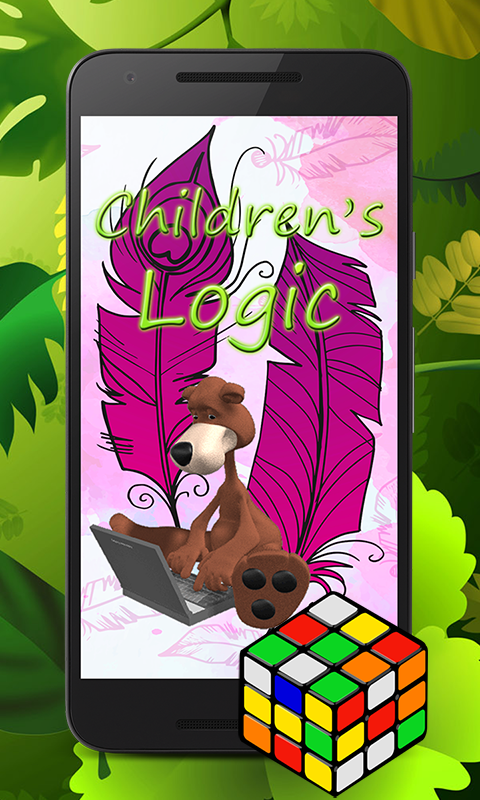 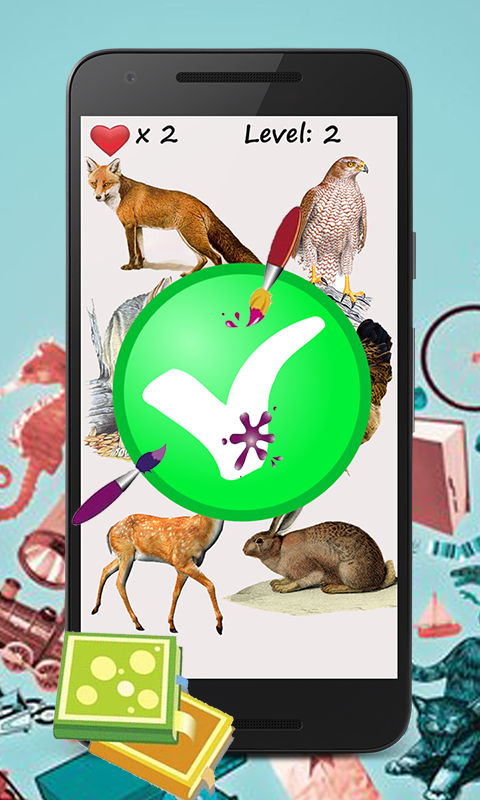 This game was created for the development of logical thinking in your child. The game features 30 levels, each of which contains 6 pictures of animals or objects or natural phenomena, five of them are linked somehow in a common feature, and the sixth is inappropriate. A child needs to understand the connection between pictures and select the inappropriate one. At each level, the child is given two attempts. Several levels are quite complex, and the child has to seriously think about and probably ask for help to an adult. It trains a child's to find answers of complex questions, non-standard decisions and establishing communication with adults. Animated cartoon characters in the game will make the passage of exciting and fun. And of course at the end of the game a little nice surprise is waiting for your child!
Develop a child logic is very useful thing in his/her life.
Features:
colorful animation
for children from 3-4 years
two attempts at each level
developing the logic of the child
The animated gift is waiting your child when all levels will be done.