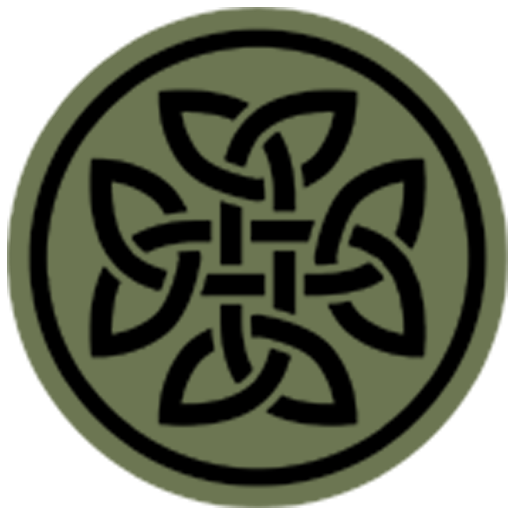 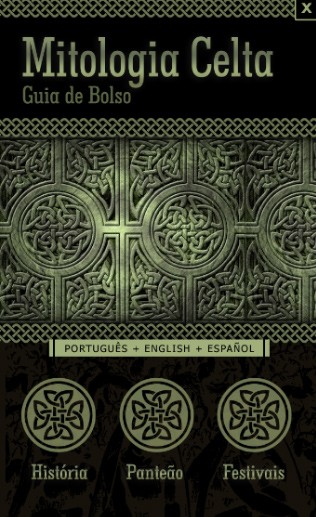 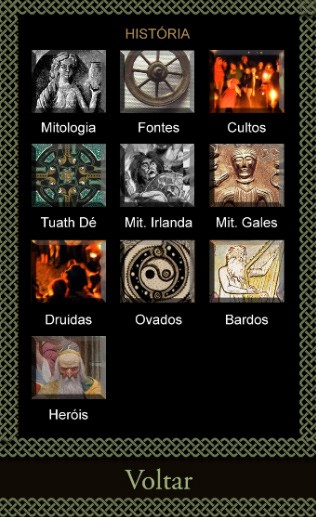 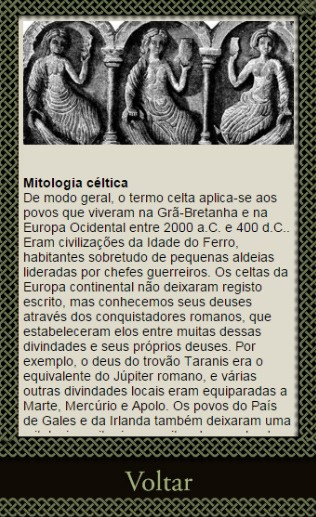 Generally, the Celtic term applies to people who lived in Britain and Western Europe between 2000 BC and 400 A.D. .. They were civilizations of the Iron Age, especially inhabitants of small villages led by warlords. The Celts of continental Europe left no written record, but we know their gods through the Roman conquerors who established links between many of these deities and their own gods.

It is important to keep in mind that the Celtic culture (and their religions) are not as contiguous or homogenous as were the Roman or Greek culture for example. Our current knowledge state that each tribe along the vast area of ​​Celtic influence had its own deities. Of the more than three hundred Celtic gods, few actually were worshiped in common.