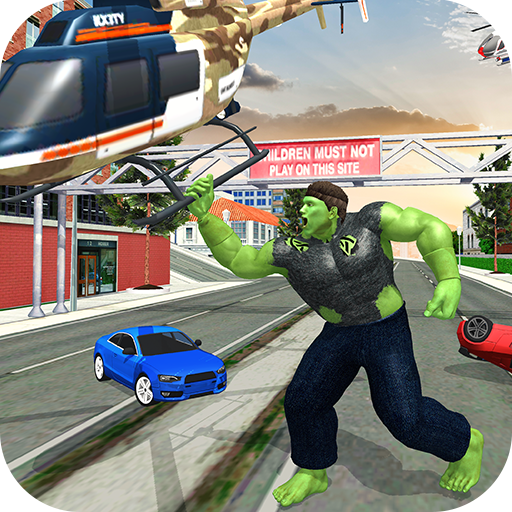 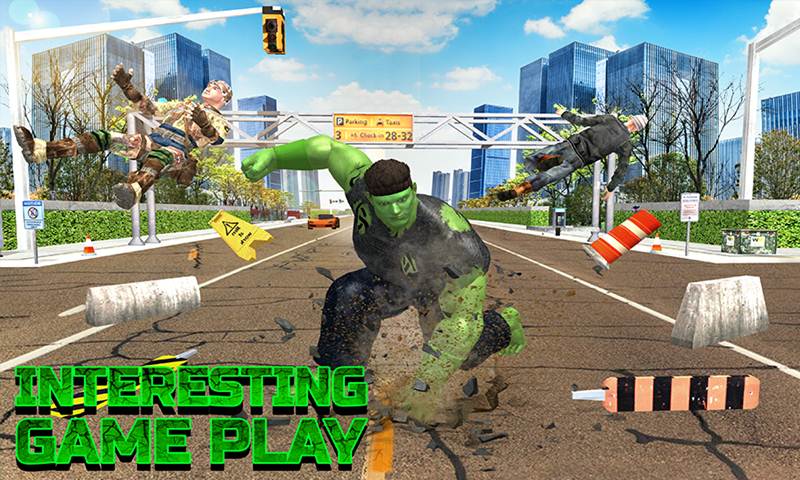 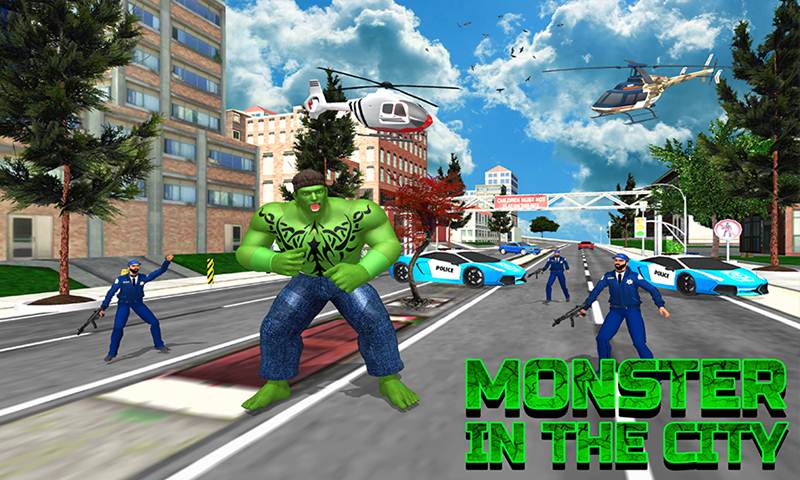 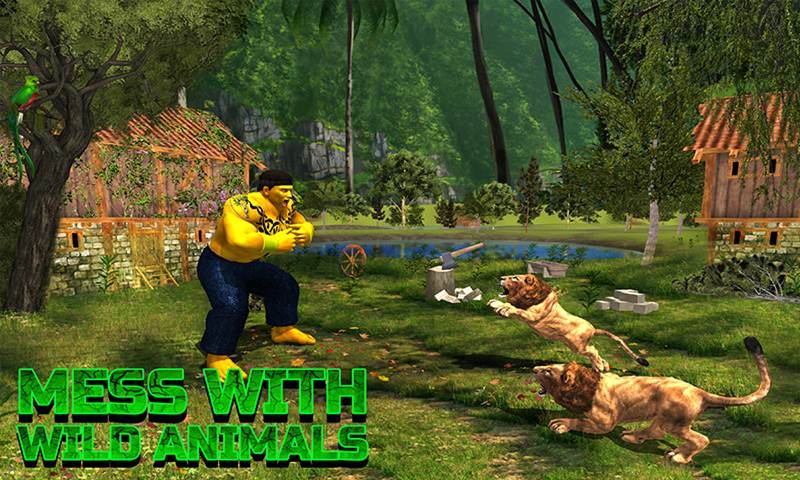 We are introducing the new action and thrill in Incredible City Monster Hero Survival game. Where you are going to play the role of an epic monster hero in both city and jungle area. Gangster of the grand city are destroying the beauty of the city, only you have the ability to save the people from the criminal and robbers.

Become the defender of the grand city and use your powerful skills to save the innocent civilians from the curse of the robbers. Amazing 3D city and dark forest environment made this big monster surviving game addictive and interesting. Defeat your enemies and get more points so you can easily unlock the other monster hero.

Incredible City Monster Hero Survival game contains the fabulous environment and rescue missions for the monster hero game fans. Combat with the drug mafia, gangsters and with the wild animals to save the humanity.