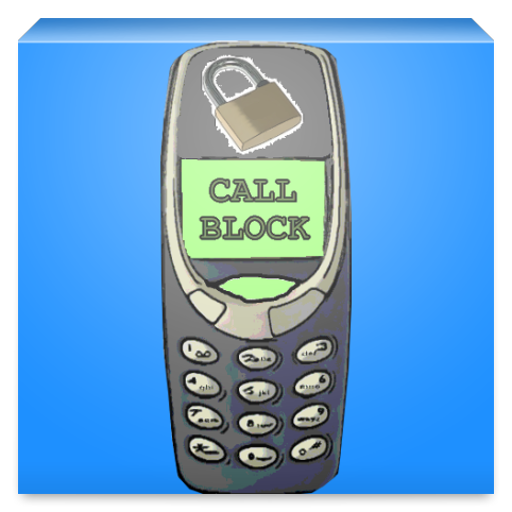 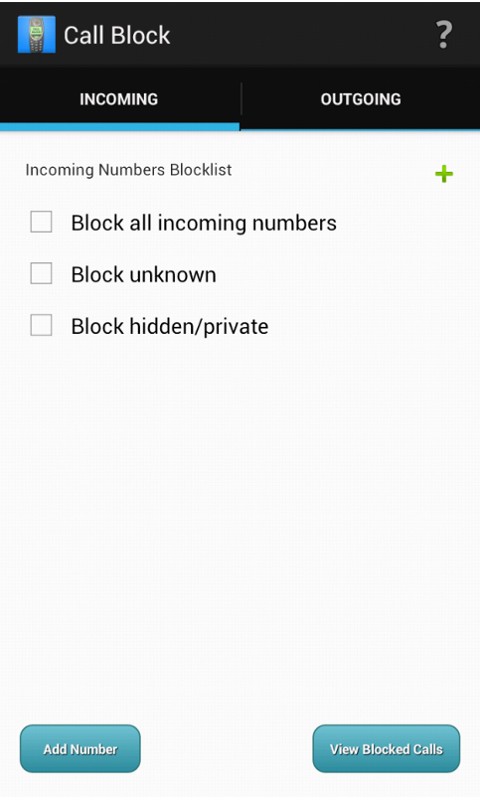 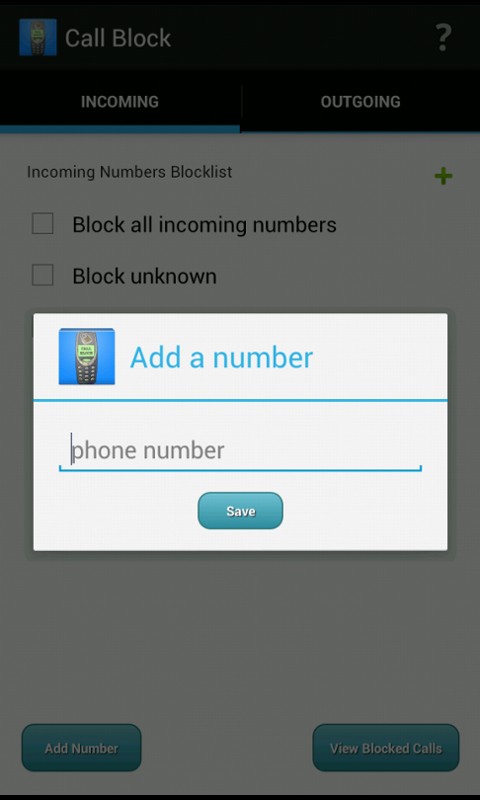 Now in the latest version you can also specify number list which will be allowed regardless the other blocking settings. This is useful if for example you want to block all unknown numbers but allow specific numbers (eg. emergency numbers or the ones starting with the given prefix)