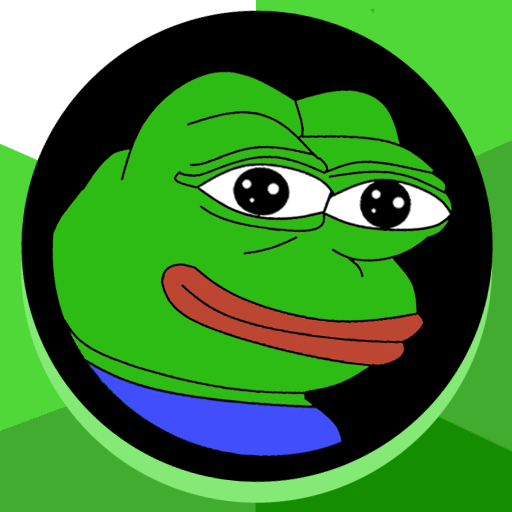 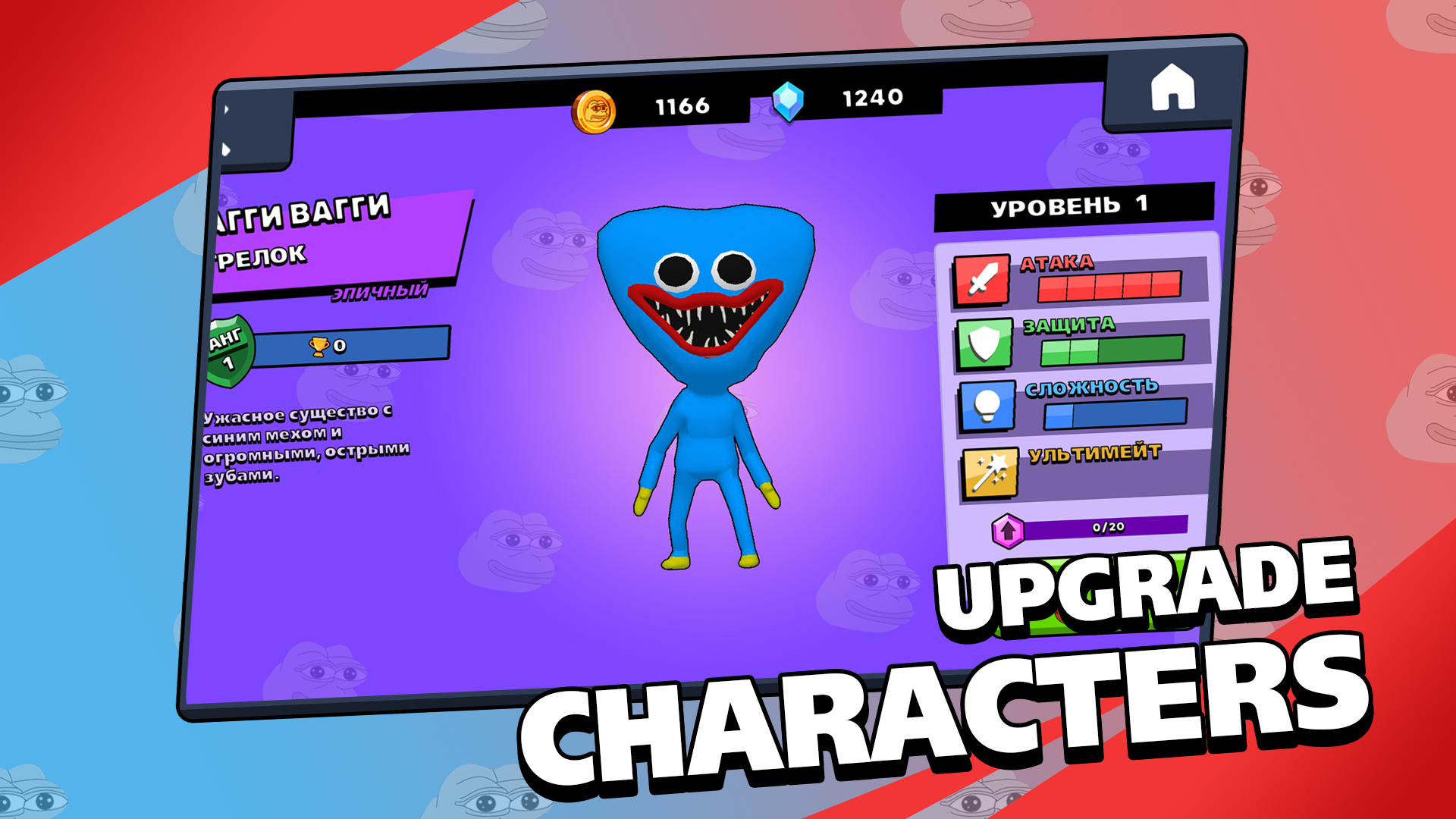 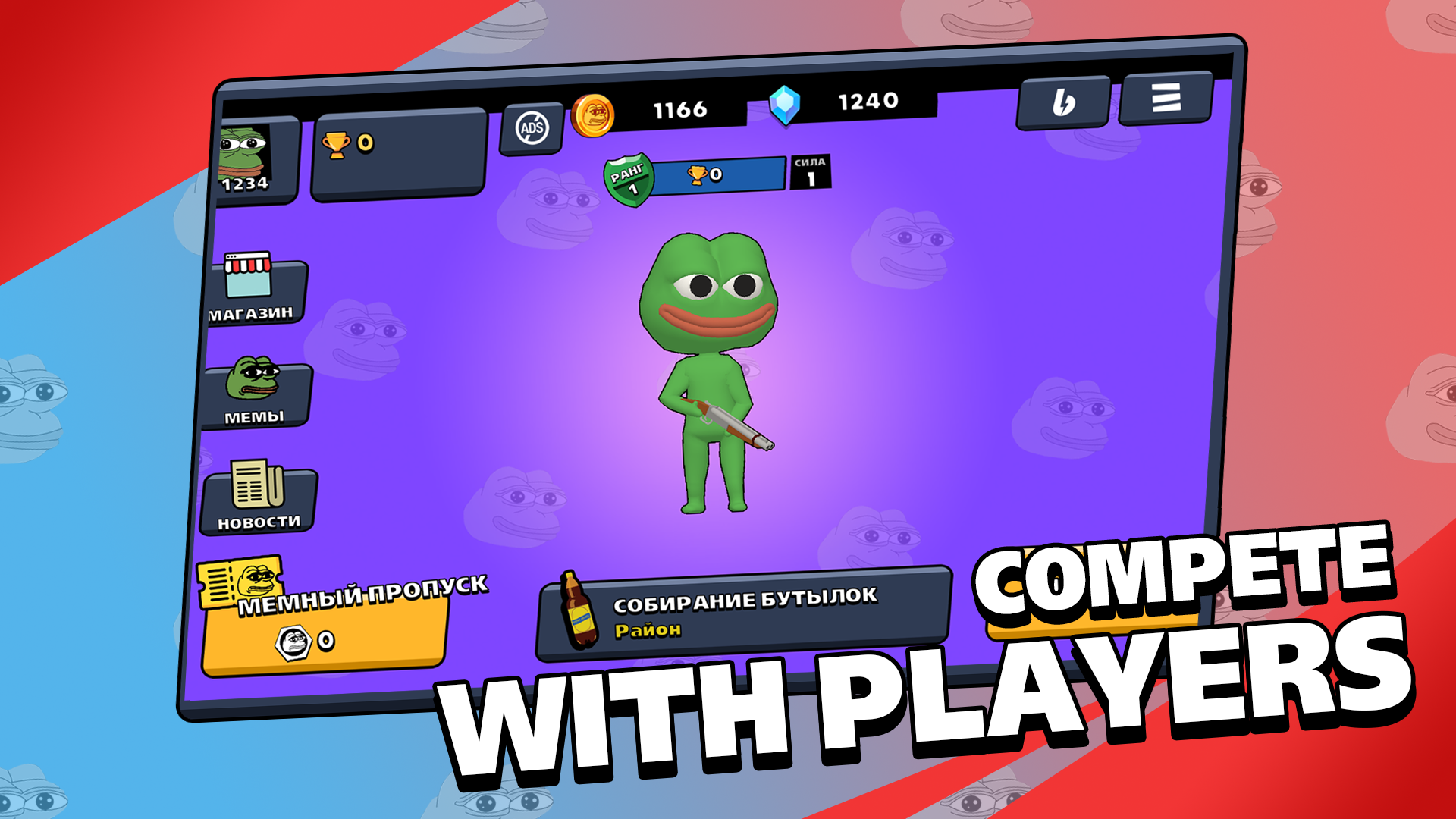 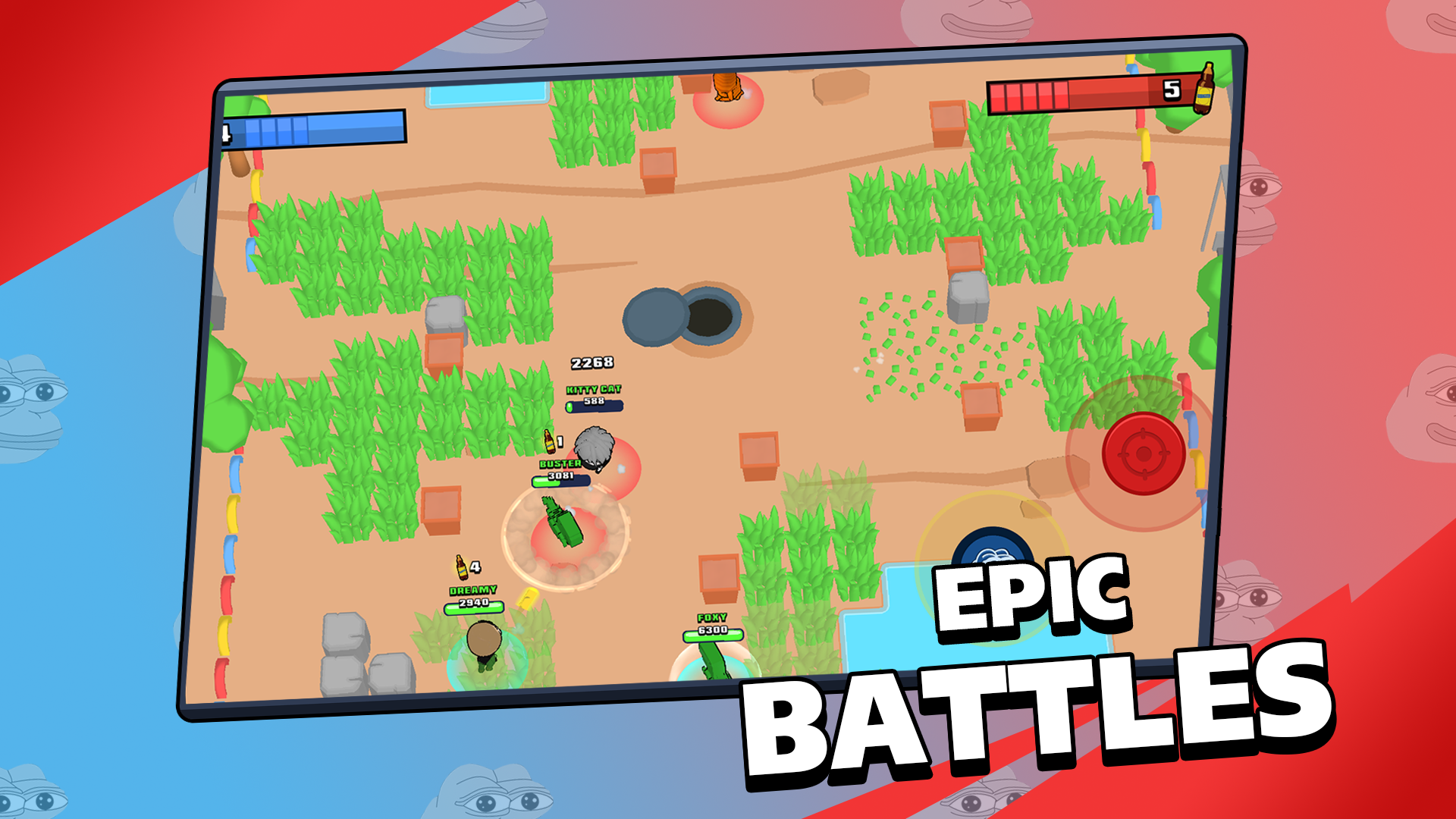 Brawl Memes is an arcade shooter with an isometric camera. In short, it's like Brawl Stars with memes. The action of the game takes place on the street of the city, and teams will have to fight 3v3 in real time. The game is available memes from all over the Internet. Both the very famous and the less popular, everyone will find the one they like. And even if there is none, you can offer your meme and it may appear in the next updates.

The heroes in the game are represented by various characters from both memes and our world. For example, there is Pepe Frog, Huggy Wuggy, Big Floppa Cat, Snus-eater (Anonymous), Glad Valakas and others. All heroes have unique attacks, superpowers and appearance. Also in the game there is a leveling of characters and a rating system with a set of cups for the games won.

Free offline game with Amazing 3D graphics!
Lots of unique characters!
Memes for every taste, choose from the ones available!
Each meme is unique in its own way!
Dynamic real-time battle system!
Play as your favorite character and find out who is stronger!