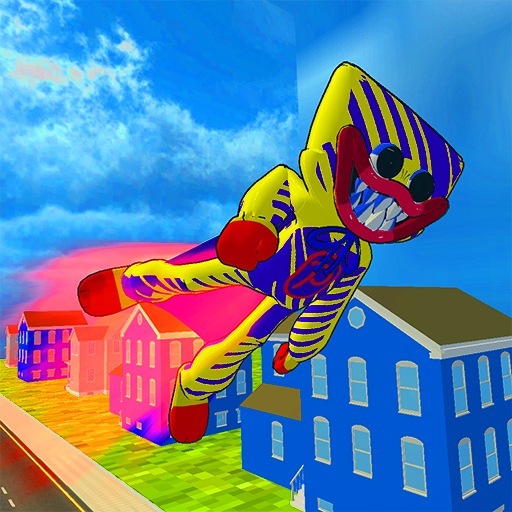 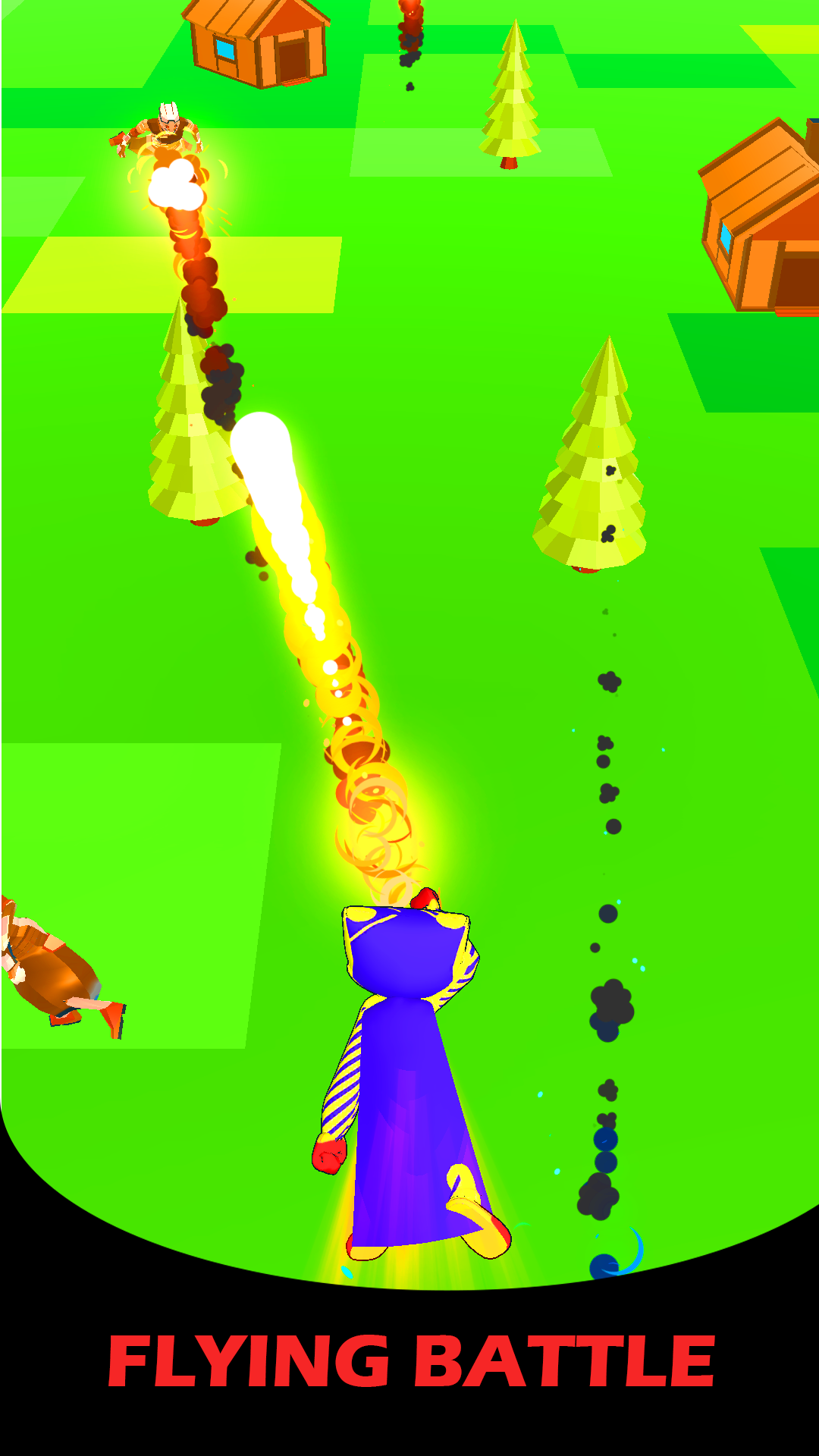 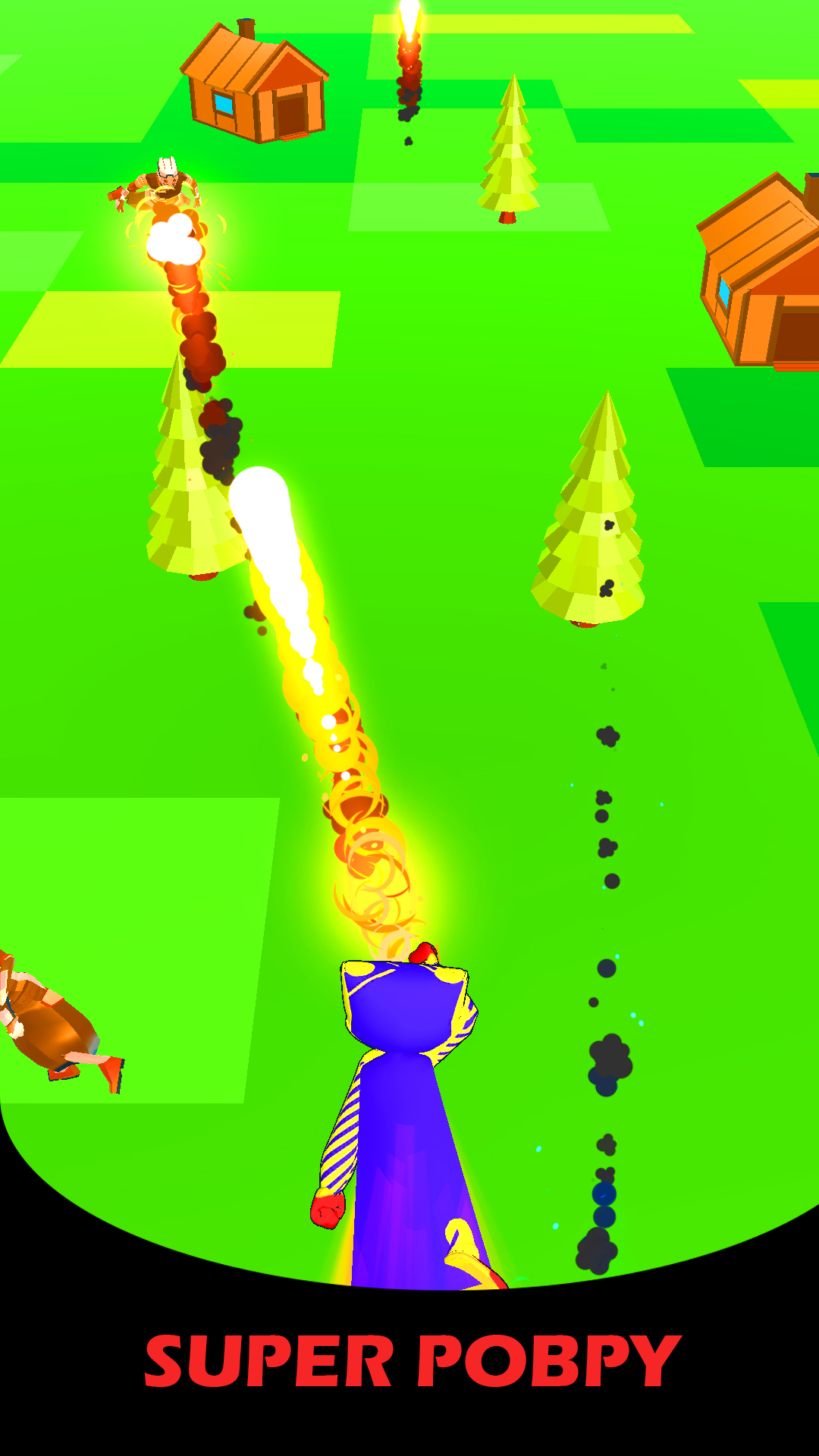 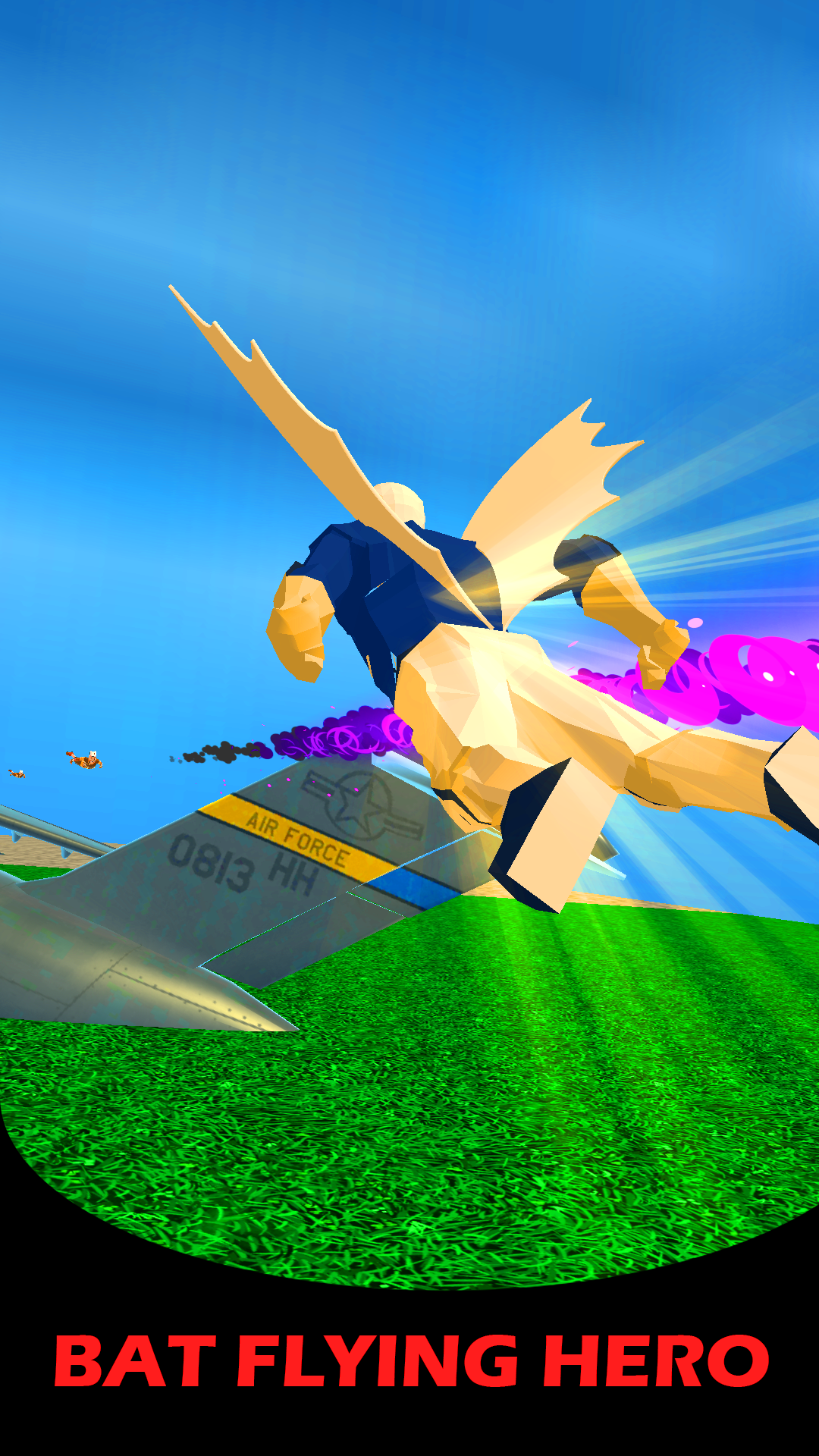 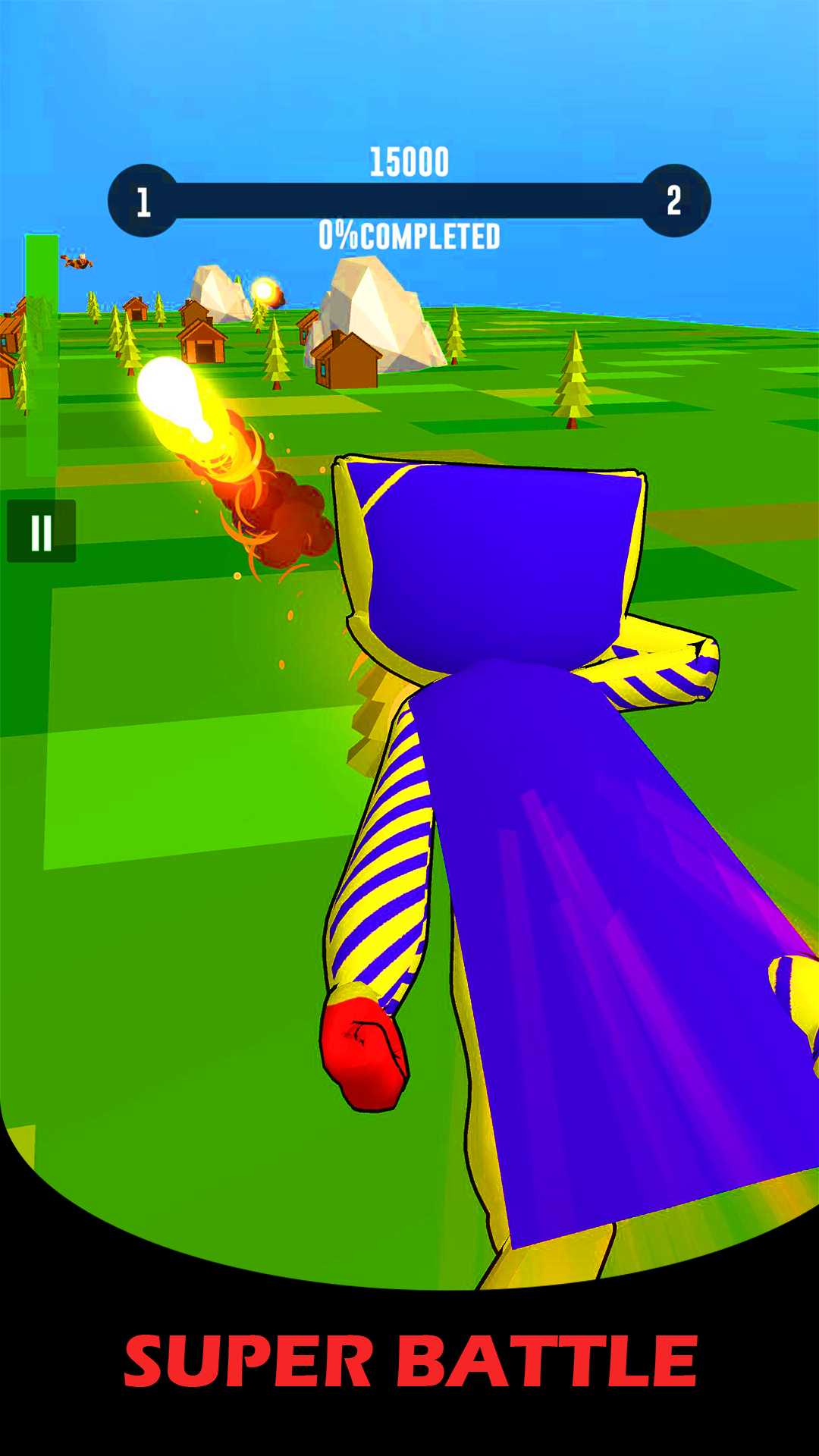 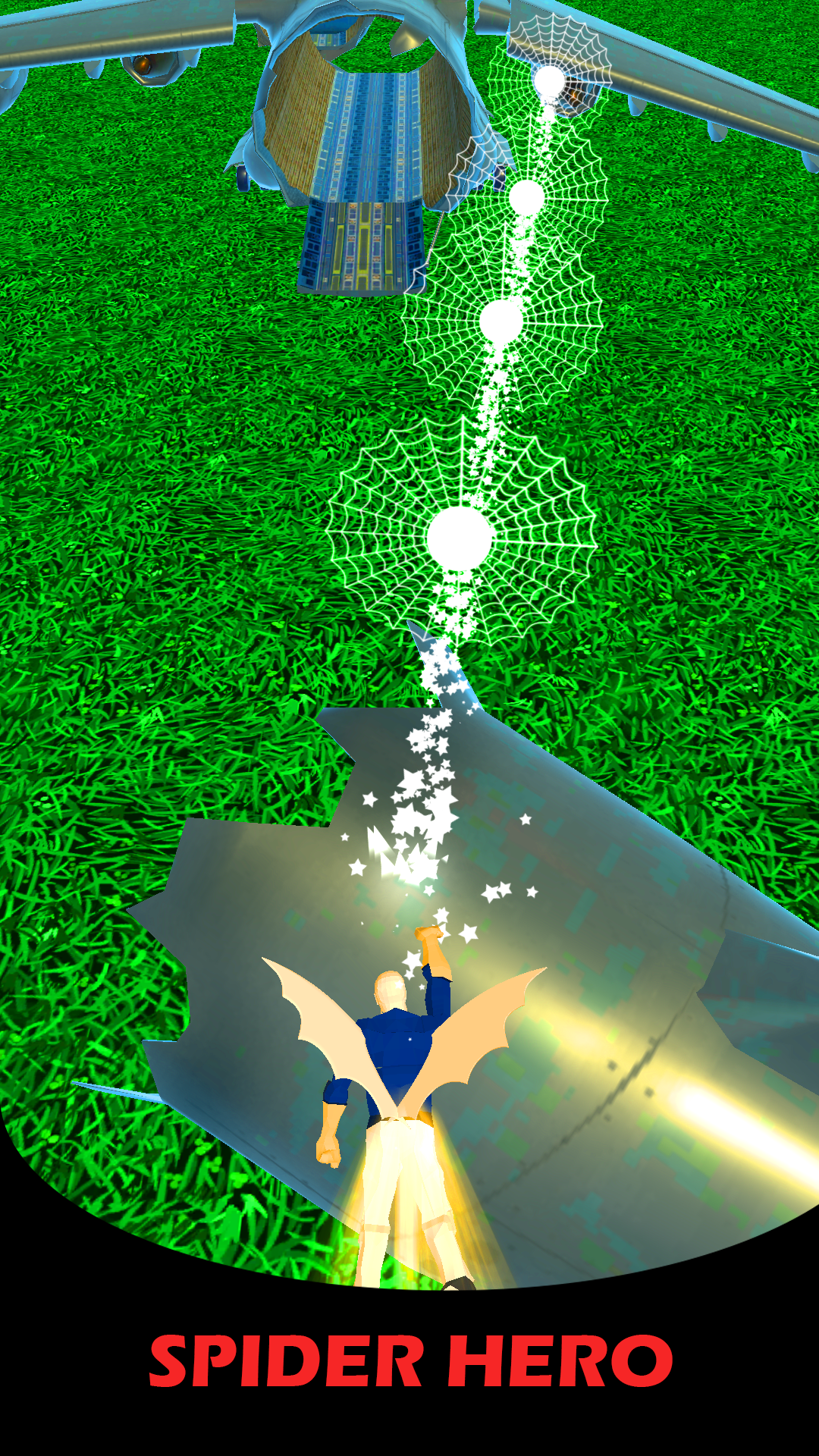 Welcome to Super Monster Flying Battle! How can you survive in the abandoned toy factory full of blood-thirsty Huggy Luggy Monsters? Smash and Fly!

Super Monster hero play time here is a horror game for those who are looking for a thrill. With amazing graphics and the best sound effects, you will be attractive right away. The objective is to survive as long as possible, preferably without being killed by one of the many dangers that lie in waits like Huggy Luggy, or even the other special toys.

- Blending of horror survival style with a familiar puzzle adventure in the Huggy Luggy story
- Funny, challenging, and addictive escape adventure
- Free and escape by your own way from Huggy Luggy monster
- Awe-inspiring survival terror lurks everywhere around the Playing time Company.

In this blue monster flying superhero game, you are acting as an innovative flying robot rope hero with amazing superhero powers to save the citizen in our vegas city. The future rope hero is flying over the futuristic city for security reasons to rescue the citizen and demolish all the criminals along with the grand mafia lord as blue monster superhero. You are the grand flying police rope hero programmed to protect and guard the city against the grand gangster mafia vs blue monster. Use your amazing skills of a flying monster superhero robot in this crime simulator rescue game to save innocent citizens in police robot games. Flying robot rope hero crime city rescue simulator game is an action superhero game where you will enjoy superhero powers, fighting, flying, and real robot fighting in grand gangster vegas city. As a flying blue monster, You may be played many superhero games but this flying police monster robot game is out of this world in which a police monster having many resemblances with real superheroes and blue monsters. In the flying monsters fighting simulator game, you have to fly in the sky as a real rope hero legend and become an advanced monster superhero fighter against gangster crime in the city. Play the most amazing flying police robot game and enjoy the fantastic flying robot war games 2050.