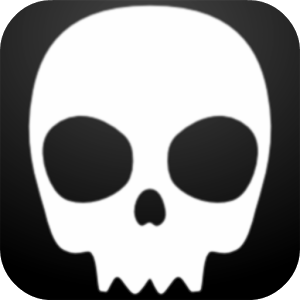 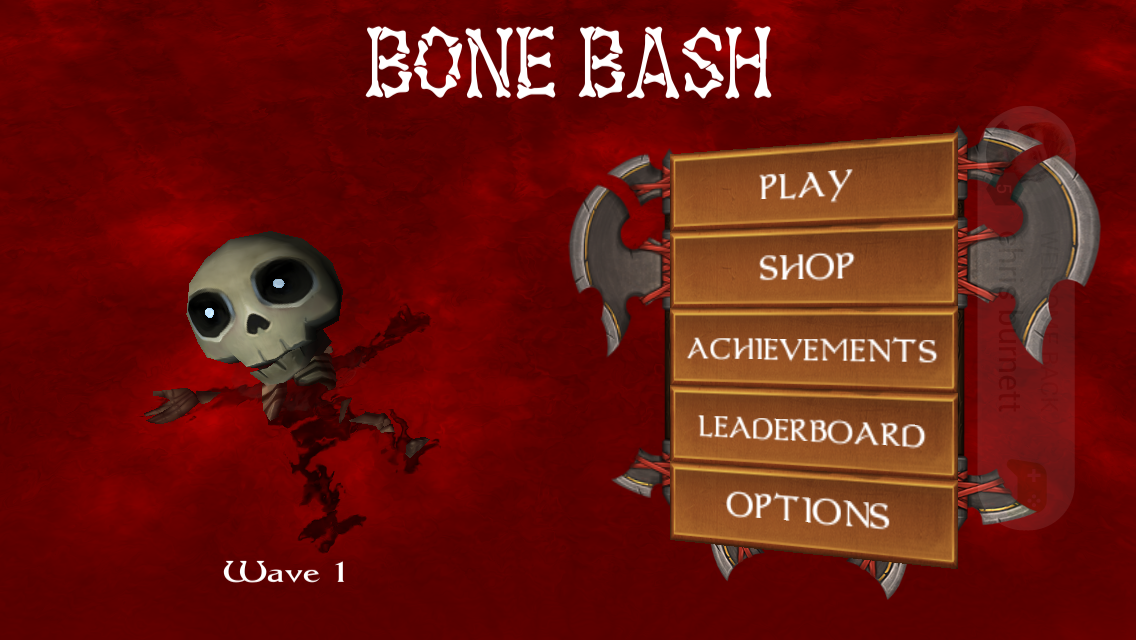 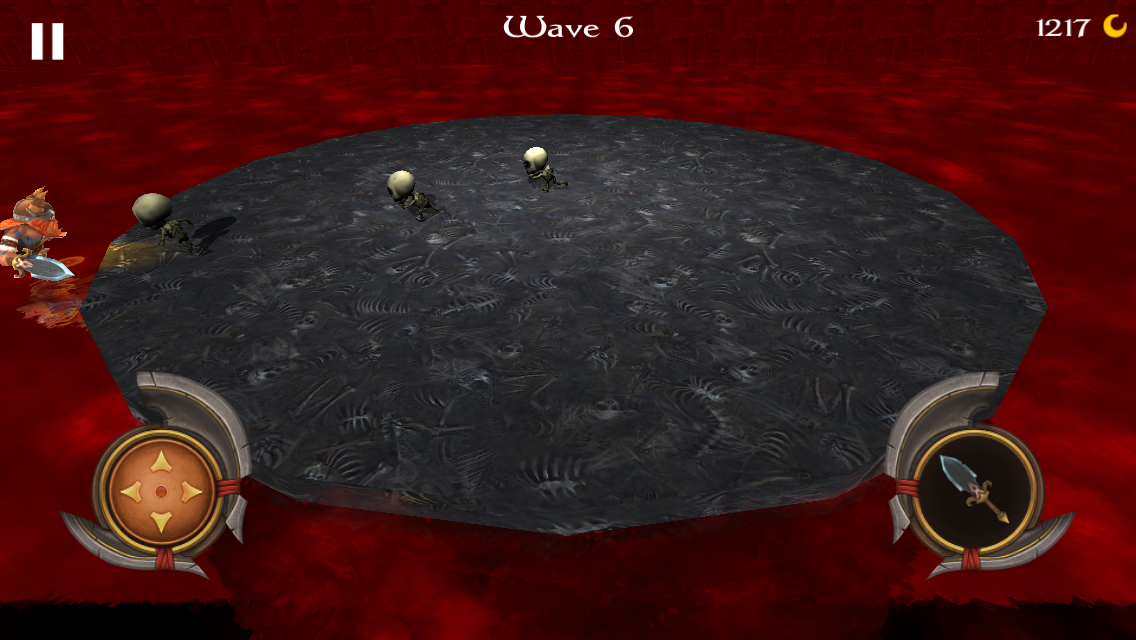 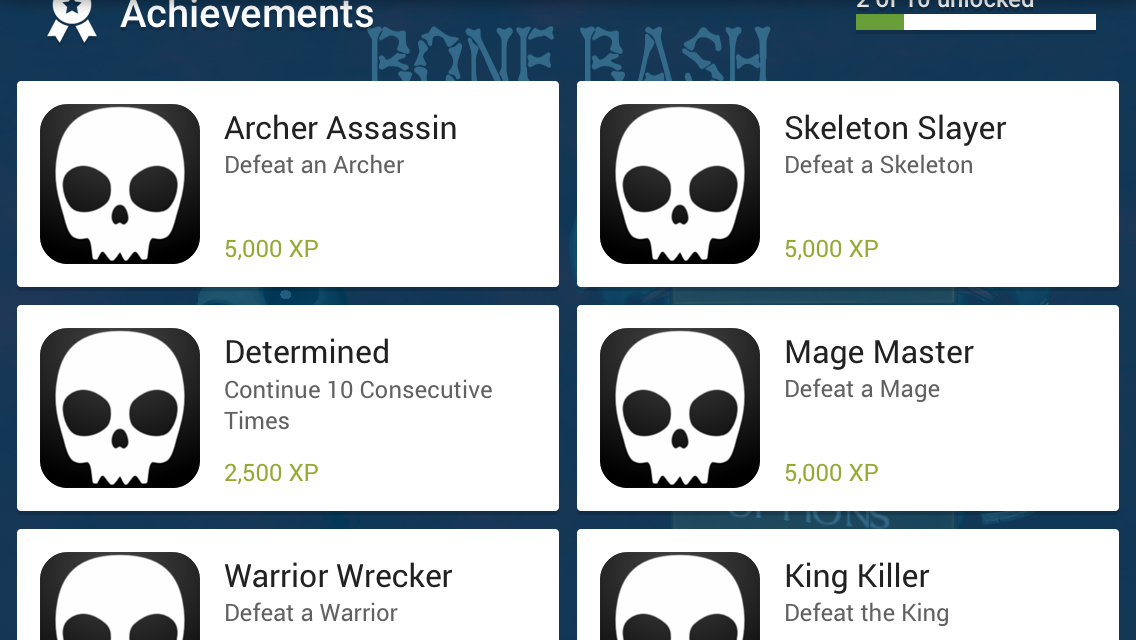 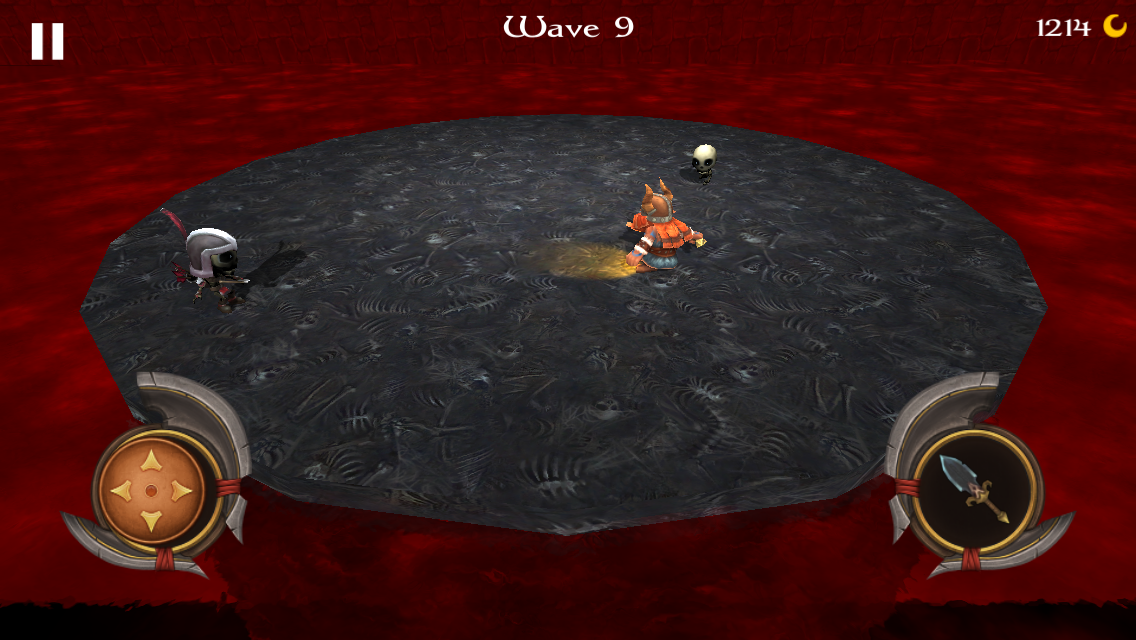 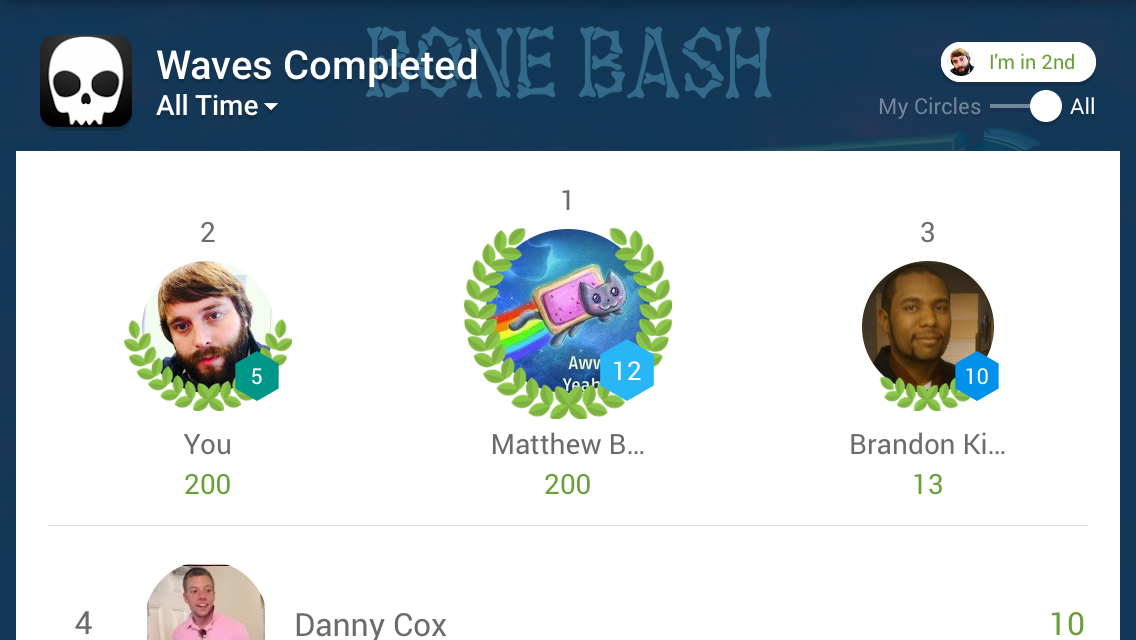 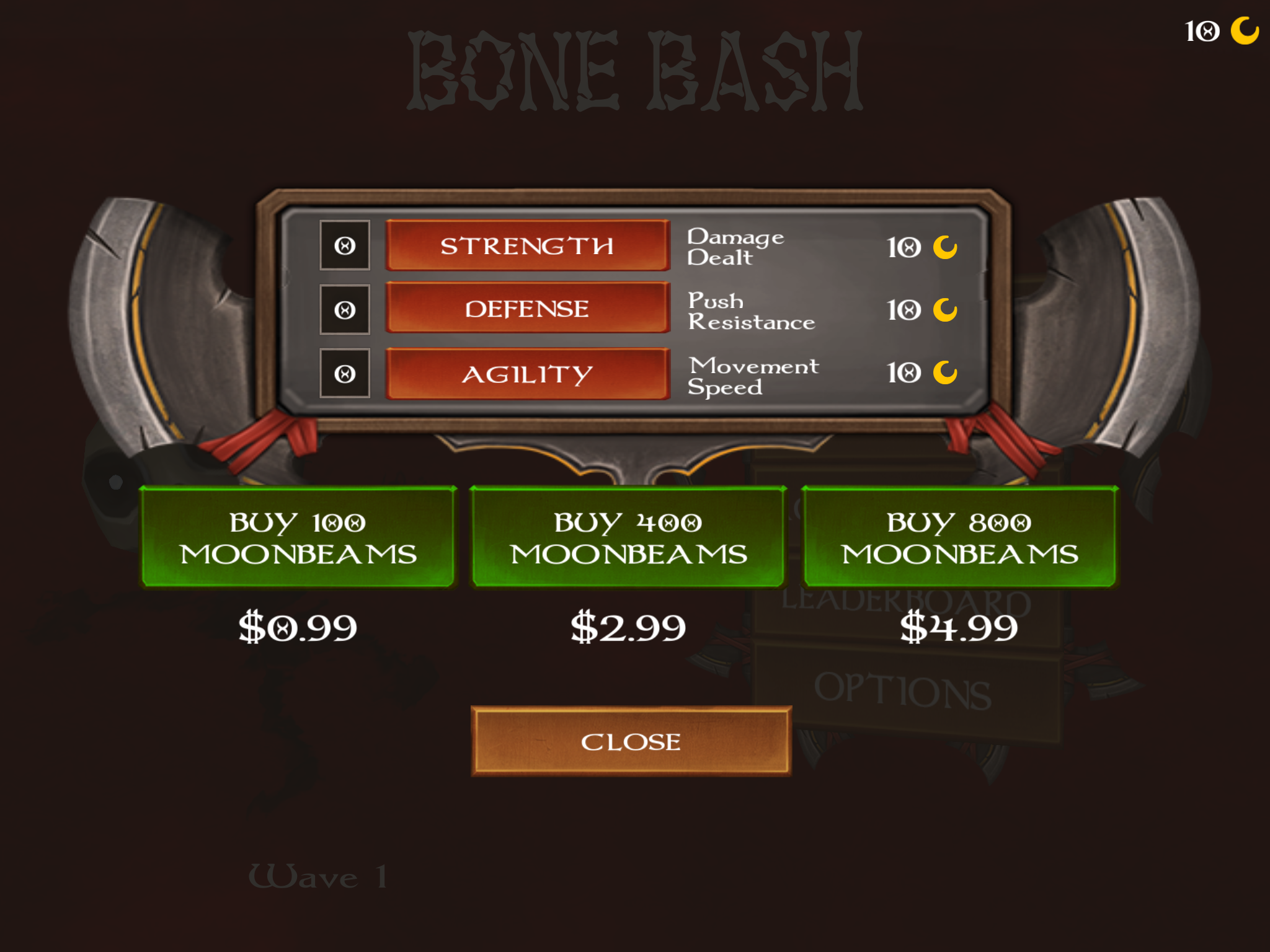 – 200 waves of the skeleton army power by the Skeleton King!

– Upgrade your Strength, Defense, and Agility to conquer the ever increasing hoard of skeletons!

– Compete with your friends as well as the world around you!