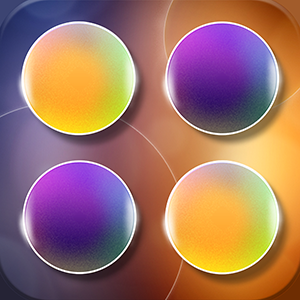 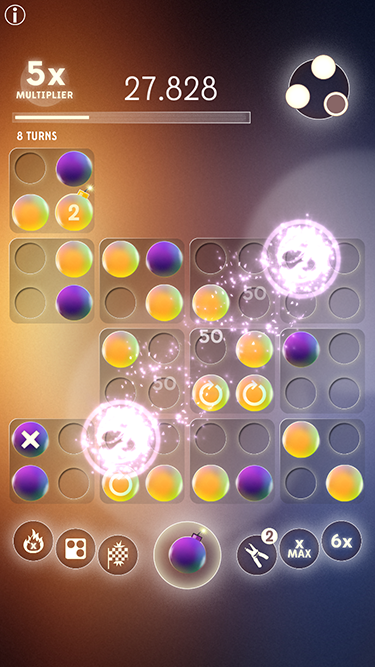 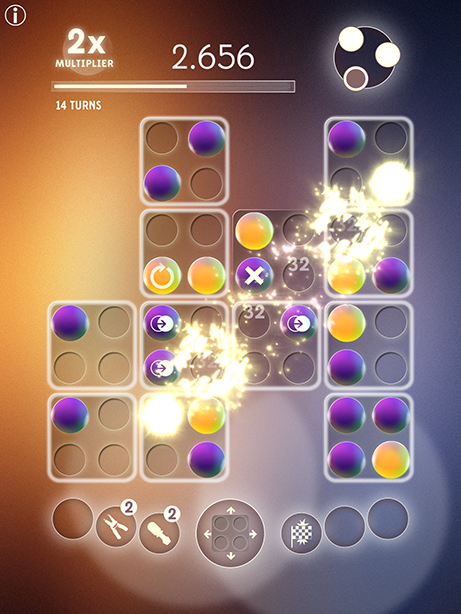 BlastBall MAX is the ultimate challenge for puzzle fans, bringing you an ALL NEW puzzle mechanic. BlastBall’s basic goal is making 5-in-a-row, but master the moving board and two specials abilities a blasted row spawns, and you’ll uncover a puzzle game with gameplay depth unlike you’ve played before.

Boardgame roots!
The BlastBall puzzle mechanic was co-created by abstract boardgame designer legend Kris Burm. He’s known for boardgame classics like GIPF, DVONN, TSAAR, YINSH and ZERTZ, BlastBall aims to be the ULTIMATE puzzle experience. So put on your thinking cap, and give it a try.