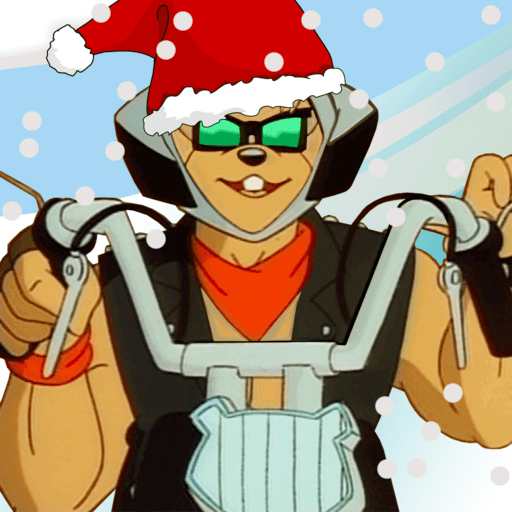 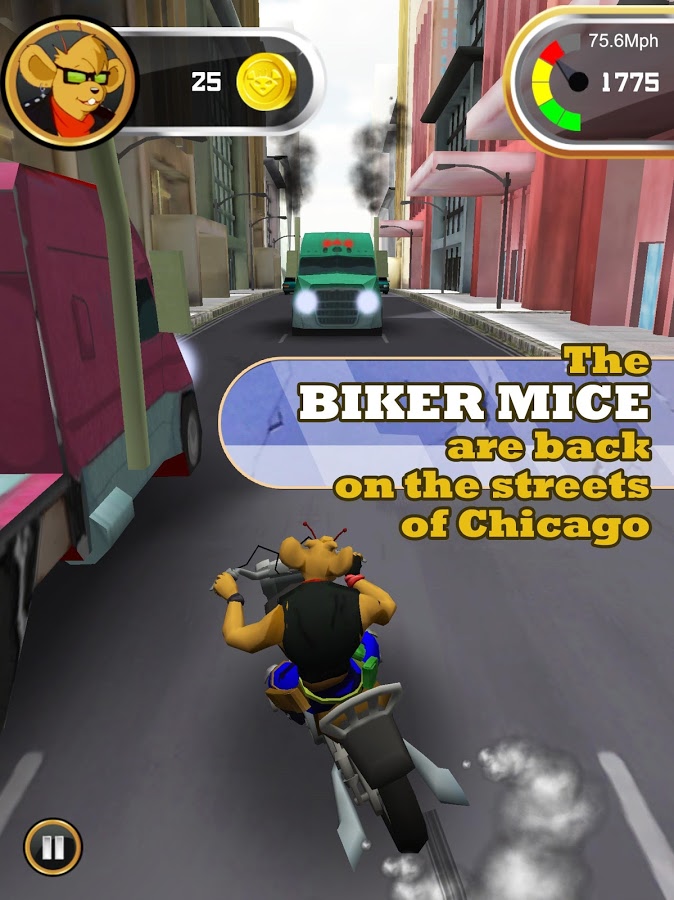 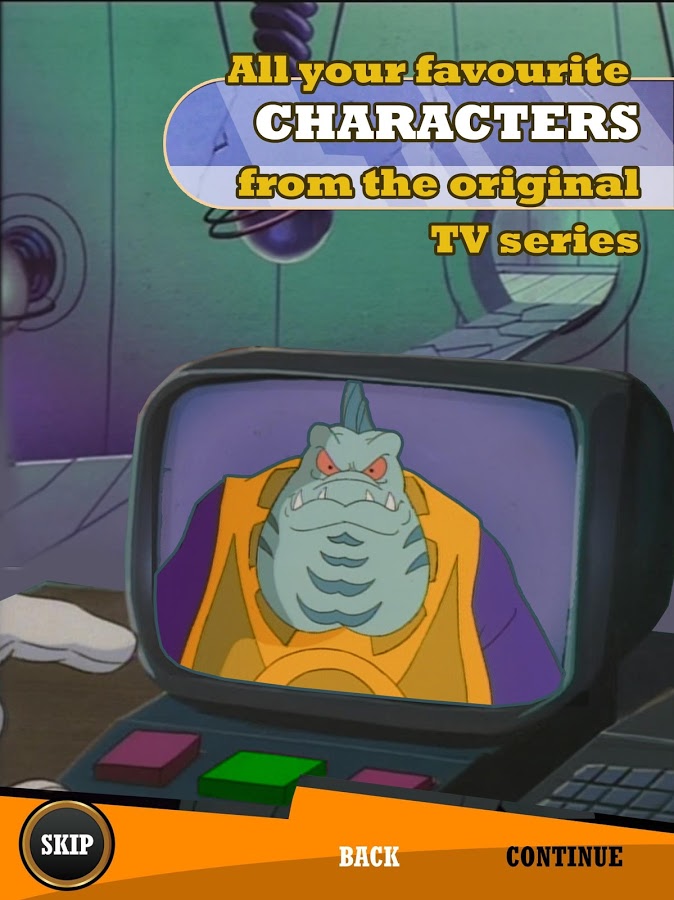 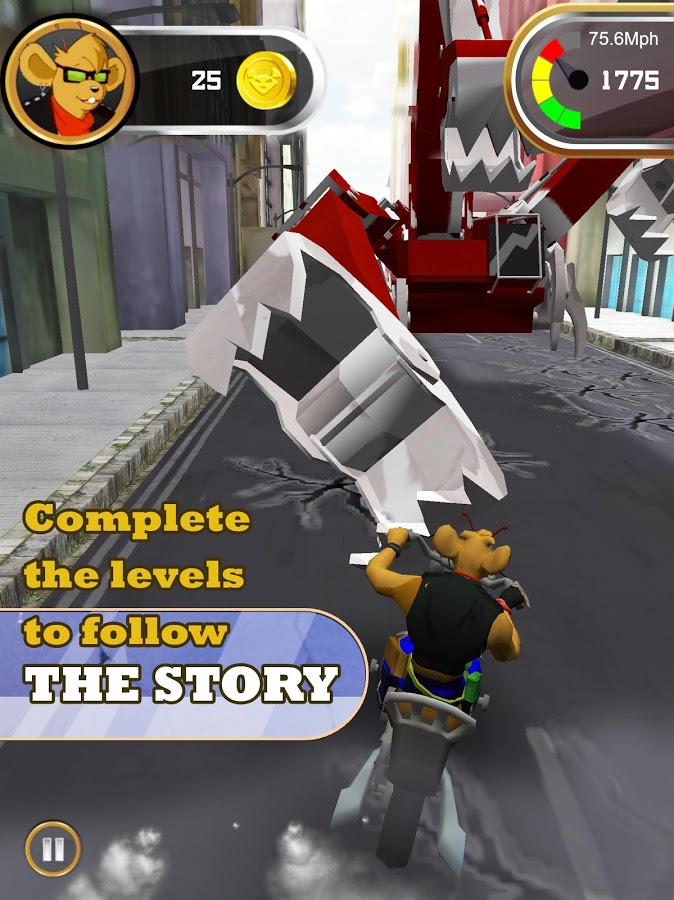 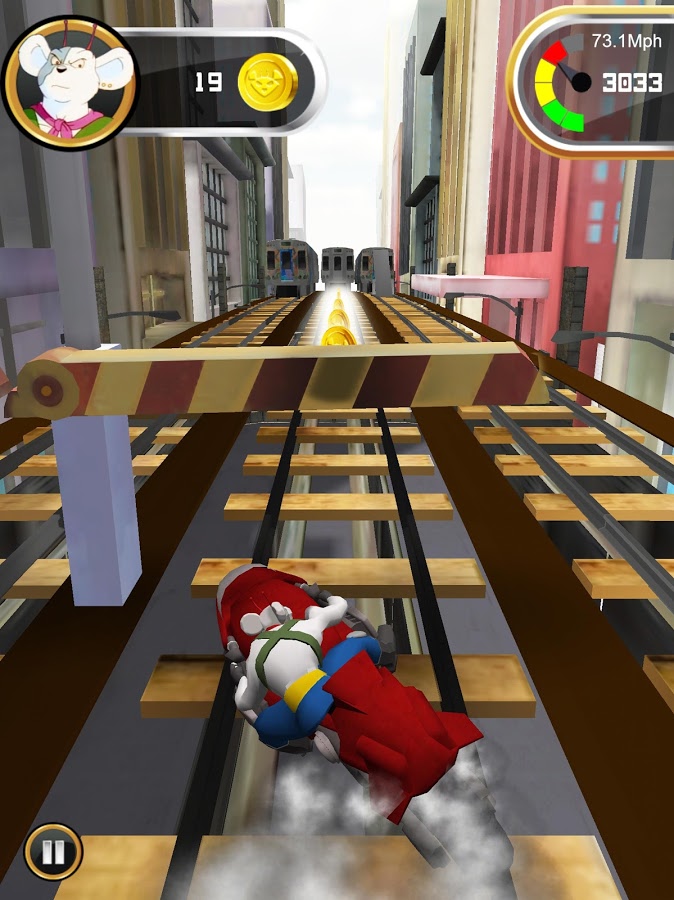 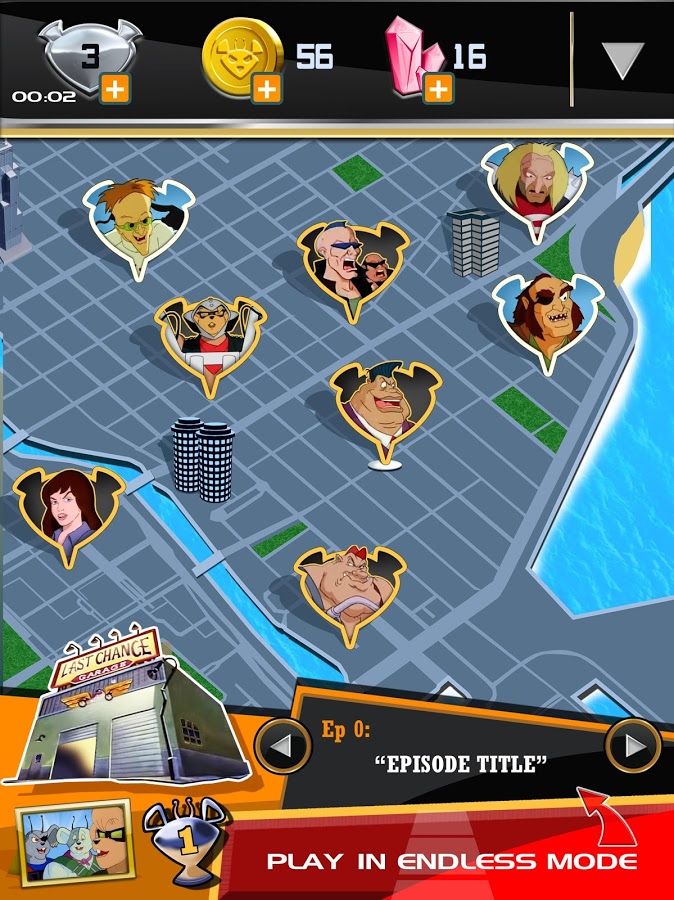 Biker Mice from Mars are back in this hilarious, action-packed, bike-ridin’, goon-blastin’ adventure game.

The official game of the cult classic TV series featuring all the original characters.

Play as Throttle, Modo or Vinnie as you ride through the streets of Chicago battling Greasepit and his goons and foiling Limburgers latest plans.

Each story unfolds as you play through the action packed levels.

Episode 1 – Taken 12
The bros discover Charlie has been taken and use their particular skills to rescue her from her lubricious captor.

Episode 2 – The Presidential Race
The big cheese wants to be top dog and has a perfect plan to rig the election. Three Chicago citizens cast their ‘no’ votes.

** Play the endless runner mode where you can compete for high scores or to earn currency to spend in the story mode.**

A game built with love by real fans, not a giant corporation.