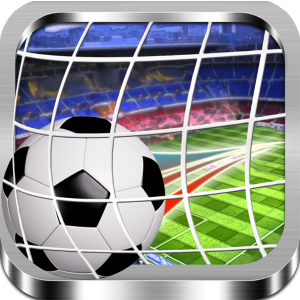 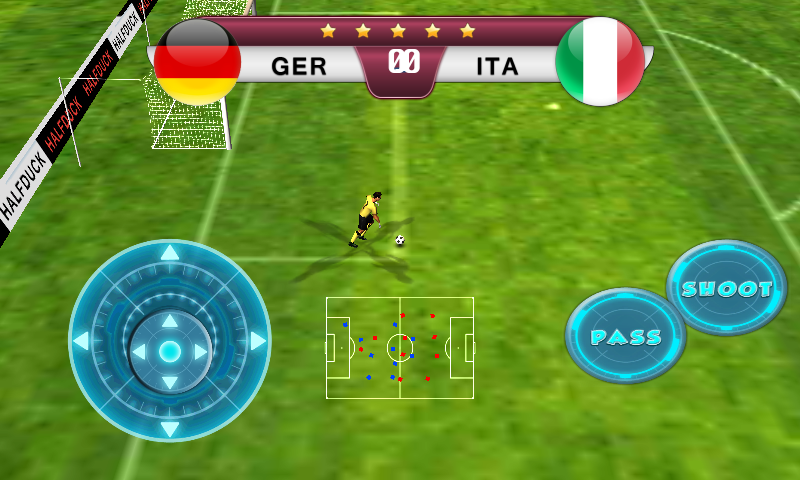 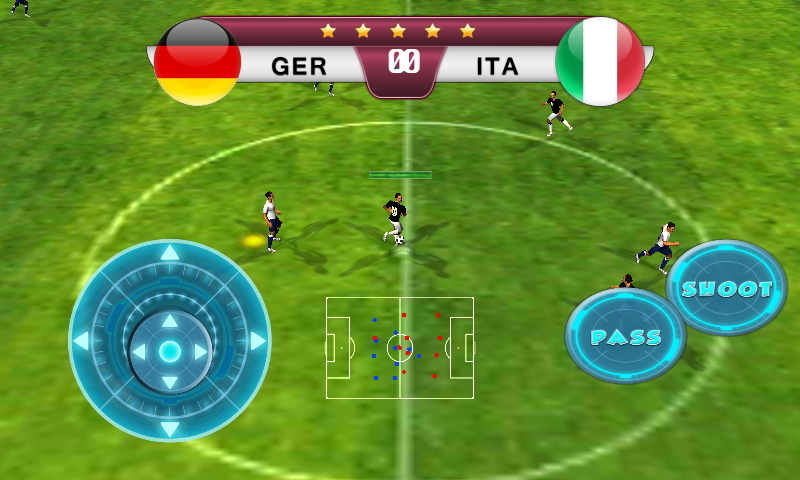 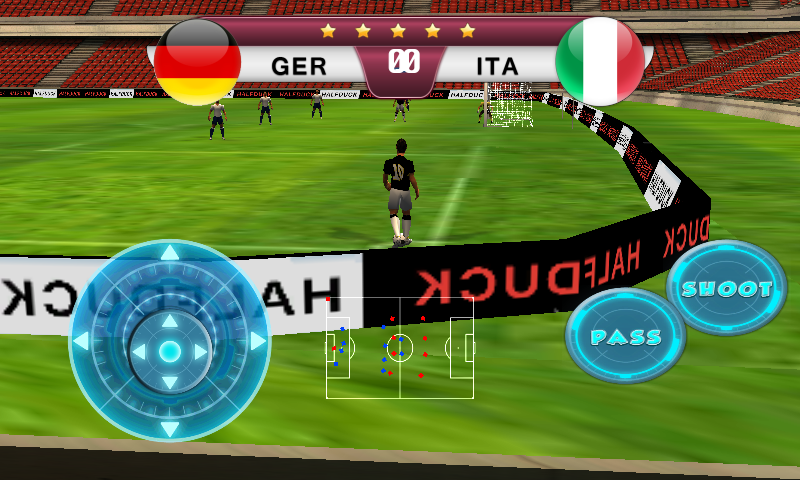 Are you a soccer maniac? Do you have soccer frenzy? If yes, free best soccer game 2015 will keep you engrossed and entertained. This well crafted 3d soccer game is a great app which you keep your friends occupied on their fingertips for hours!!

Have you ever dreamed to Play Football Real Soccer 2015 game with Messi, Ronaldo, Suarez, Iniesta, Lahm, Bale, Xavier, Ronaldinho, Neymar, Sanchez, Rodriguez, Muller, Kahn, Ribery, Puyol, and the old best players too like Maradonna, Pele, Figo, Zidane, Bekham, Tevez, Batistuta, Buffon, and many other Soccer good players? Free best soccer game will allow fulfilling your dream in reality; with this free app downloaded on your android device, you will be able to play and enjoy virtually 3d Football league 2015 at your fingertips.

Loaded with 3d and HD graphics and lively animations, the free best soccer game is an awesome example of super soccer app game and you will surely love it.

You will have here a special button How to play, it will explain you the use the joystick and about the pass and shoot button to play…..

You have to manipulate the football 2015 soccer players with joystick, use pass button for passing or taking over the ball from the other team players, and shoot button to shoot for making prodigal goals as Messi does in real performance!

The features of the app:

• Free 3d soccer game for young and adults: you will surely enjoy this crazy 3d football game play on your android device,
• Vivacious animation, awesome HD graphics, and realistic game play will keep you enthralled,
entertaining sound effect is an extra attraction,
• You can play this football 2015 game without Internet connection, you just have to download it and enjoy.
• Compatible with all the android devices from 2.3 version,
• The free game app is really addictive: it will keep you engaged for long time!
• You can share the goals and scores with your friend on Facebook and Twitter.

Download the app now and start enjoying super soccer 2015 game! You will find it worth playing for entertaining your soccer mania.