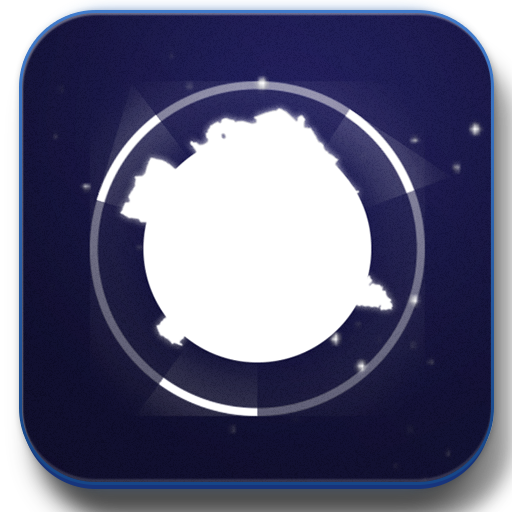 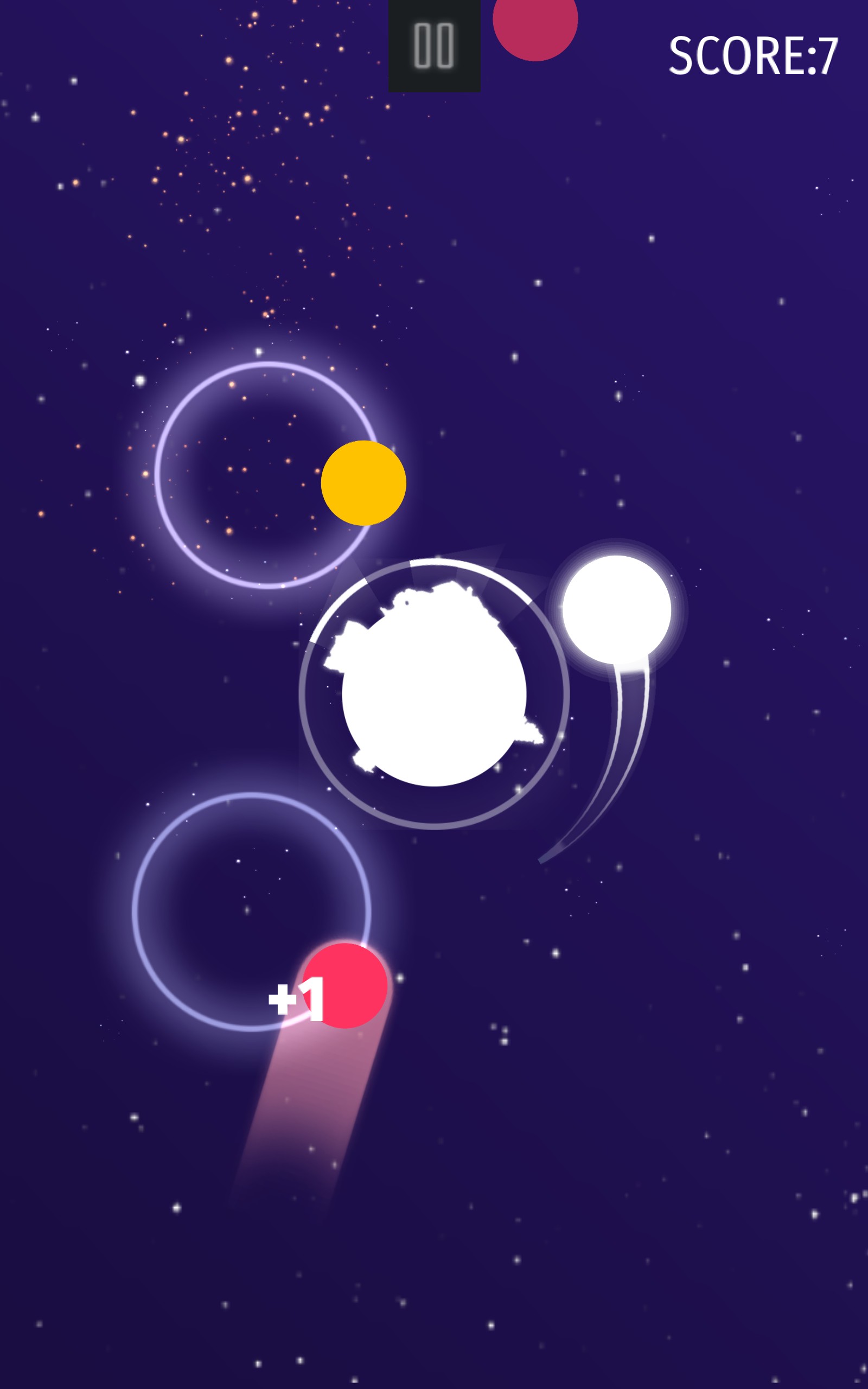 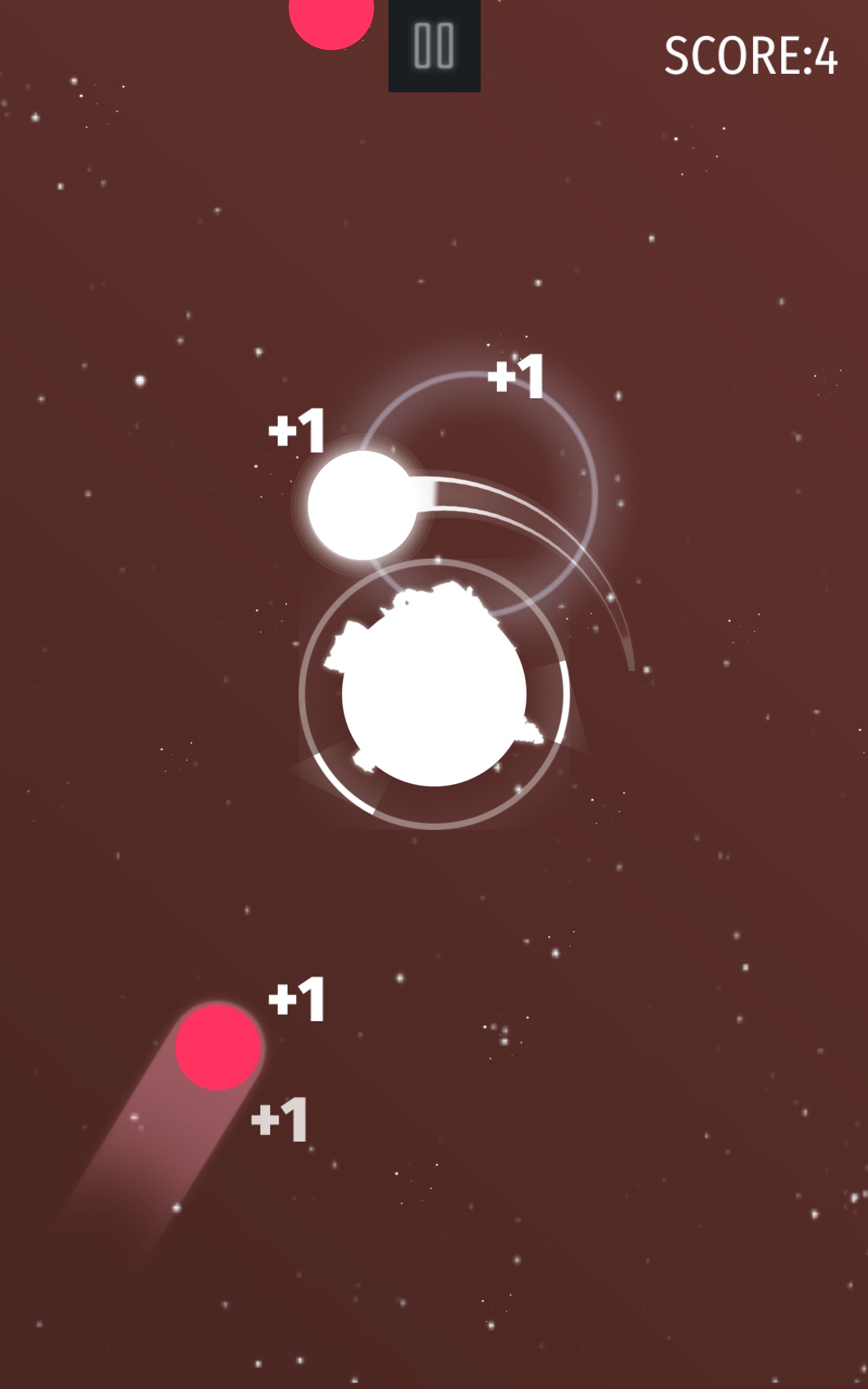 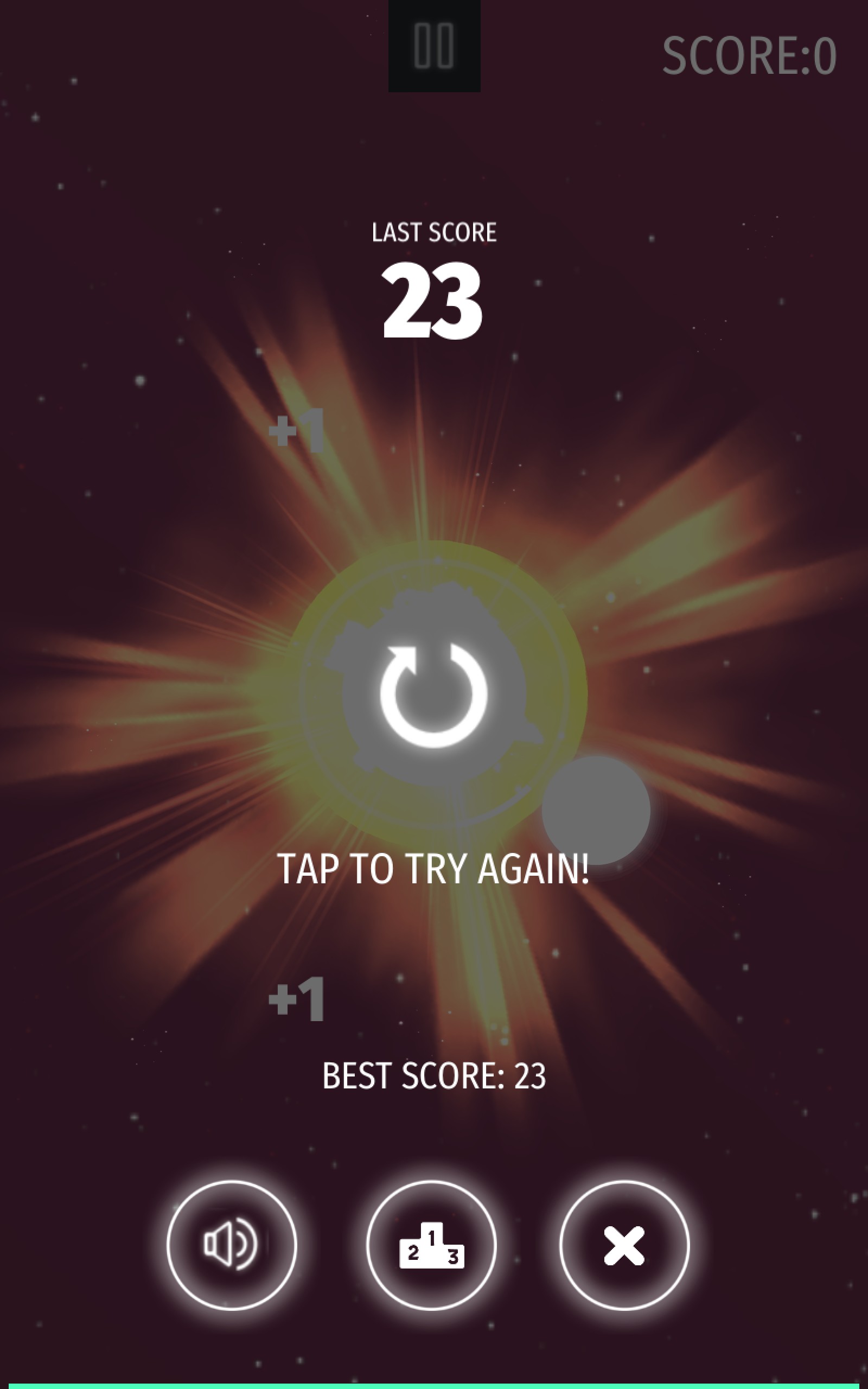 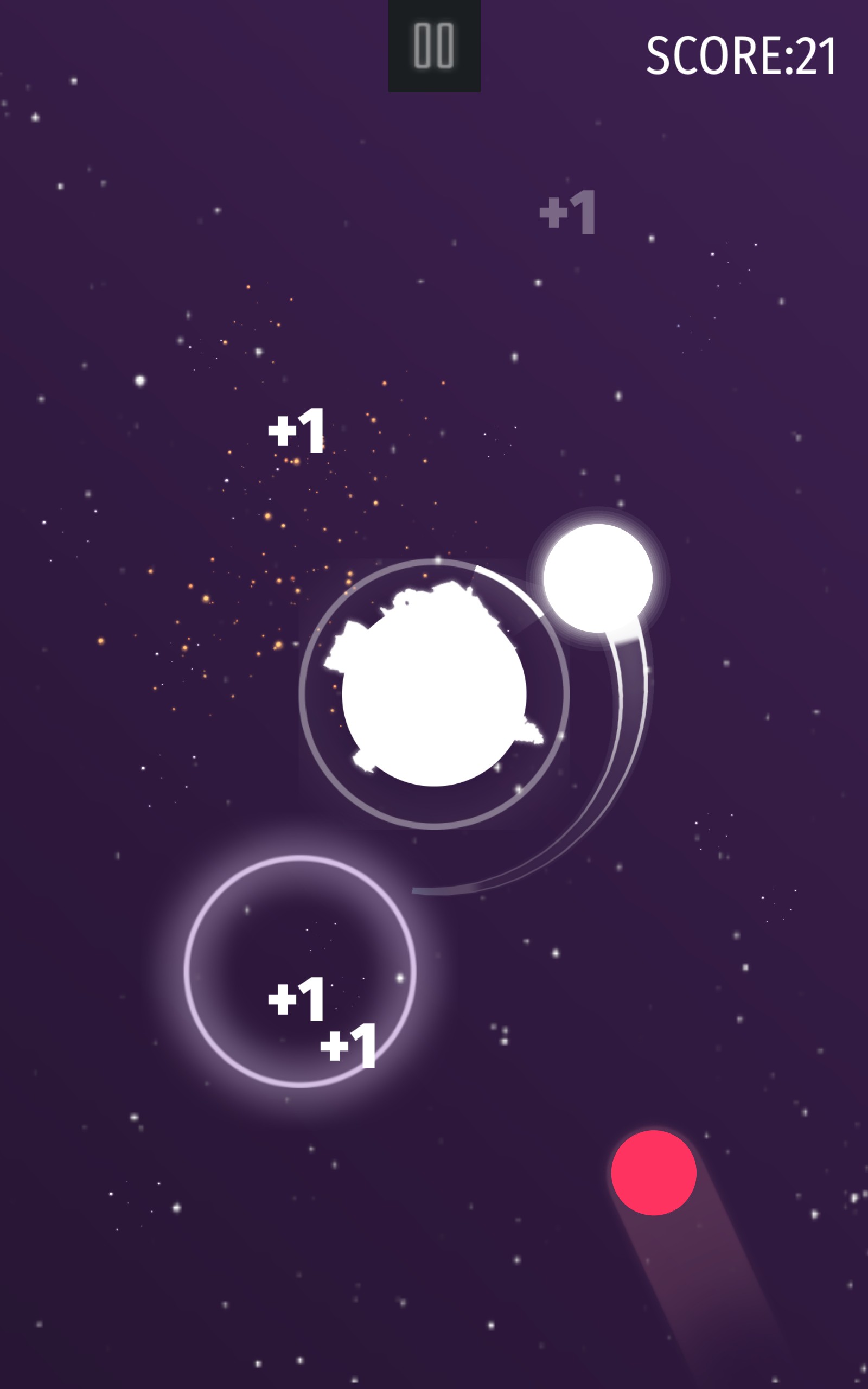 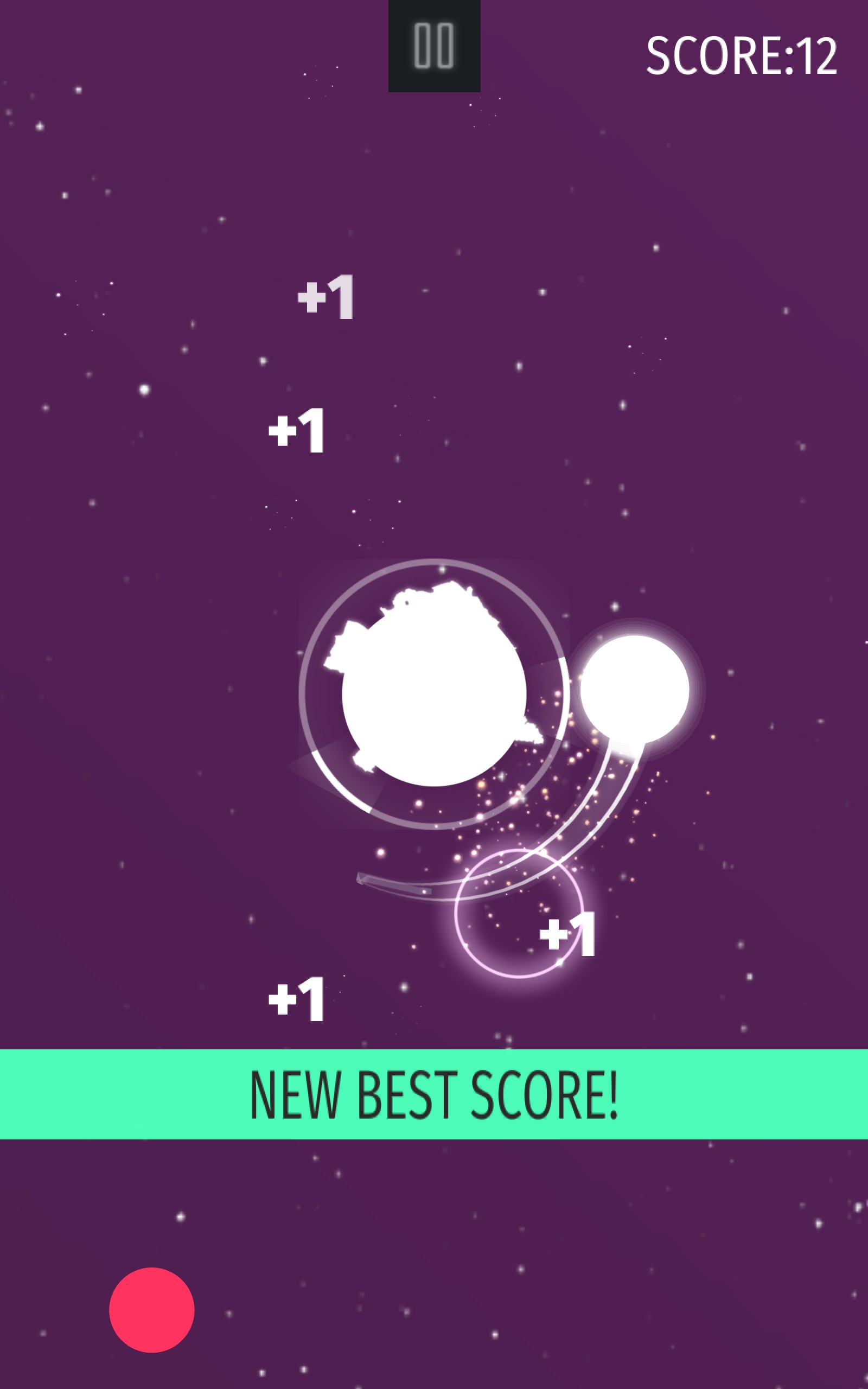 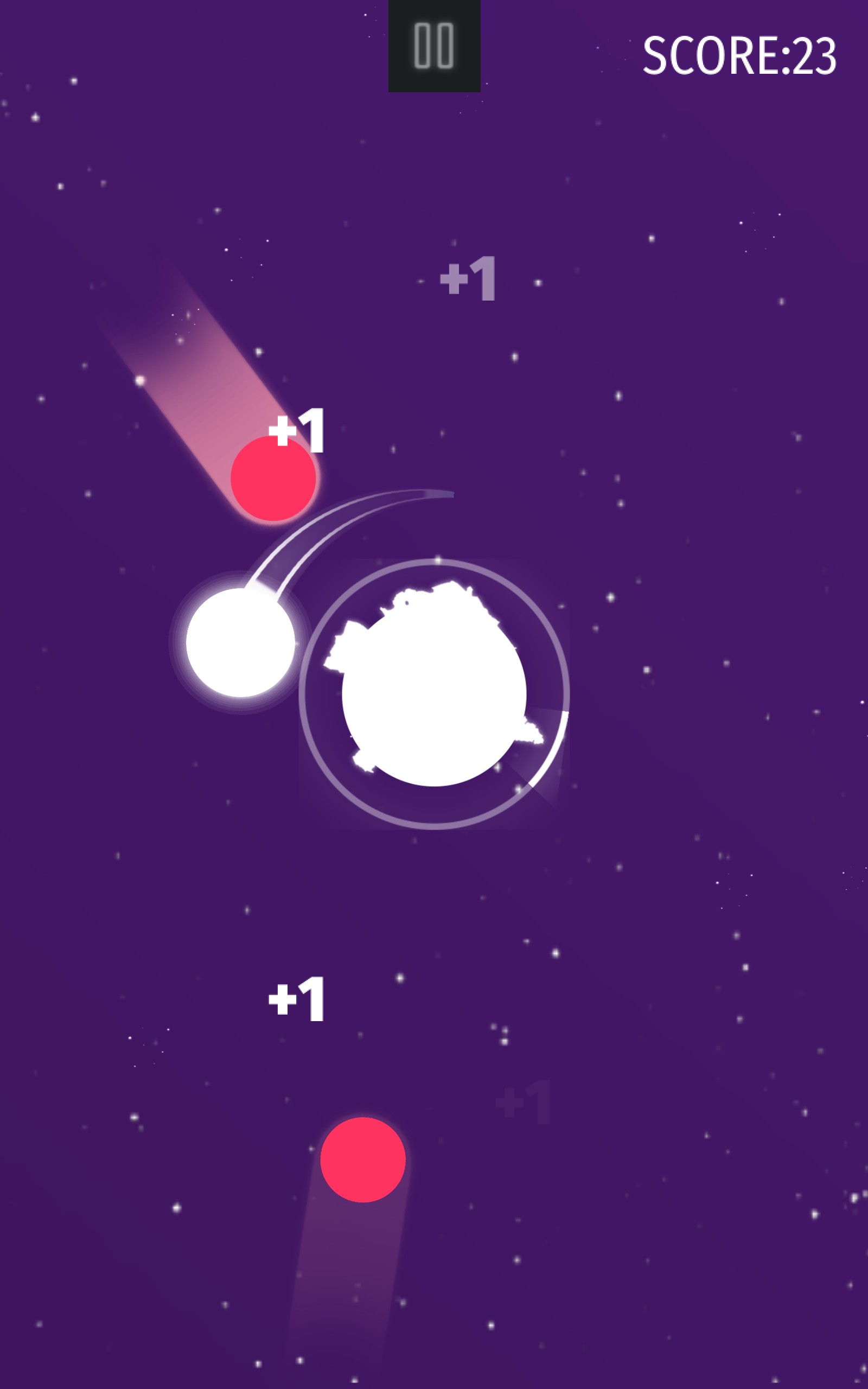 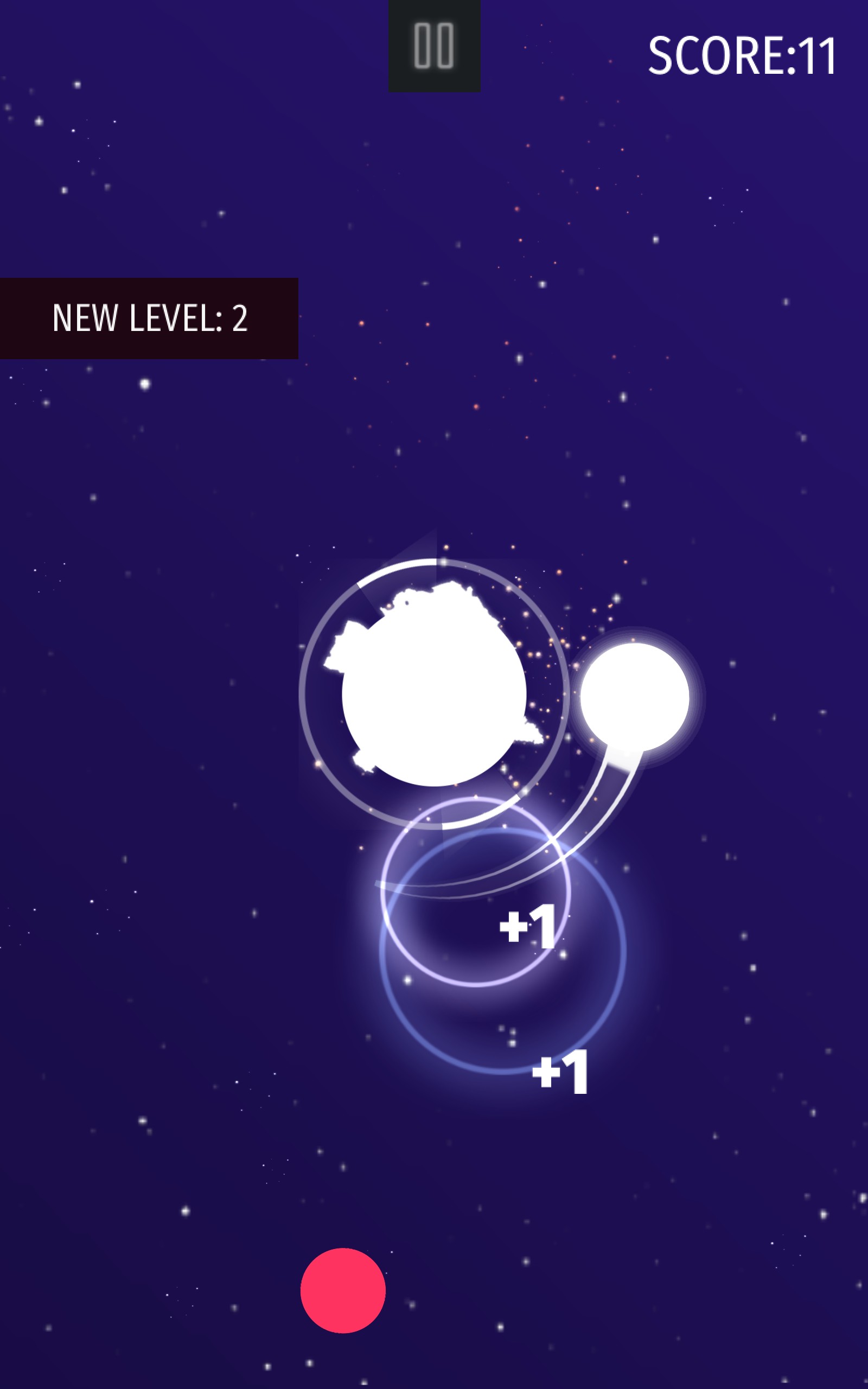 Do you love galaxi war and defence games then you are gonna also love <b>Balloon Tower Defence</b> game. Stars and rocks are coming from different direction, earth is in the center and  you are the guardian of the galaxy and now it is your responsibility to protect the world and its orbital tower, when star comes near the earth move baloon then hit the star to destroy it, you will have 3 extra life in the form of wall protectoin whick will keep rotating around the earth tower, if you miss star but it hits the wall protection you will lose one life. As we are the guardians of the galaxy and space, we have to make strategy for earth space defense. In this free fun games leader board is also integrated, you get the points by hitting baloon to the stars to defend the galaxys. Beat the world wide community by hitting maximum number of stars citizen. This space simulator is the mixture of tower defence, orbital defence and action games. The world war 1 was on earth but this is the world war 3 (the age of war), aliens are throwing stars as in starfall games.
<h3><b>Features of Baloon Tower Defence</b></h3>
- Leader Board
- Beautiful Color Chaning Backgrounds
- Amazing Galaxy world
- Beautiful Graphics and Animation
- Very Cool Sounds and effects
- Fun to play game
- Camera Shaking effects
- Particle System
- Tower bloxx
- swg
- Radiant Defence.
download free best game among 2016 best games.