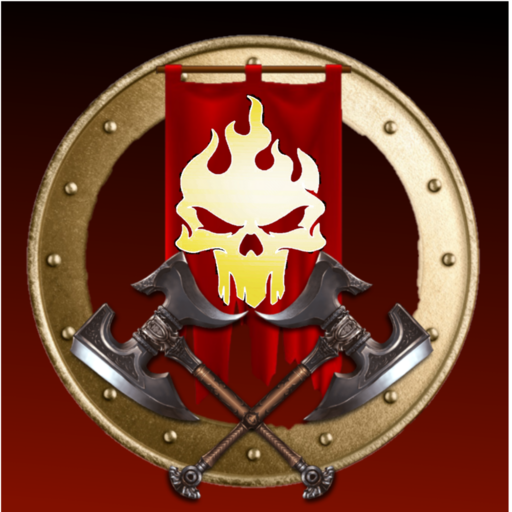 Battle it out against other Players in a Arcade-Style Arena Brawler like you’ve never seen it before.
Arena Wars is a PvP arena game in which you must use magic and reflexes to outsmart and demolish your opponent.
Set in a world gripped by magic, you and other Warriors fight for control to become the last one standing in the battle.

- Test your skills and reflexes in a 5 player spell filled combat.
- Choose your Fighting style with making unique ability selection
- Gain experience through battle, earning Warrior levels, new Spells and more as you level up.