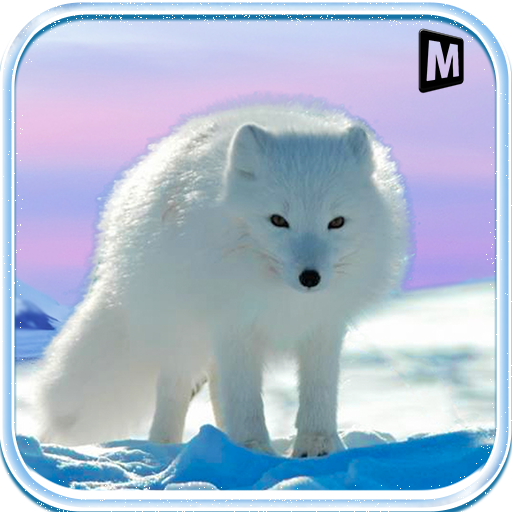 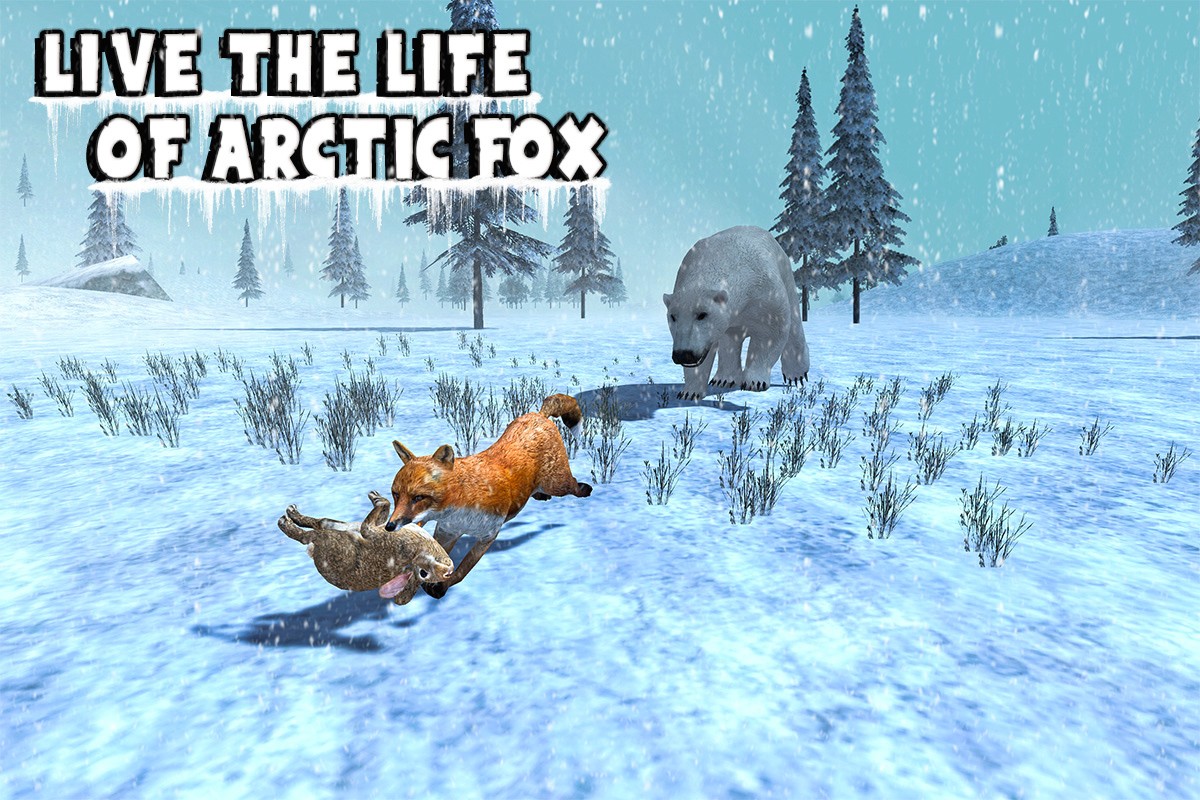 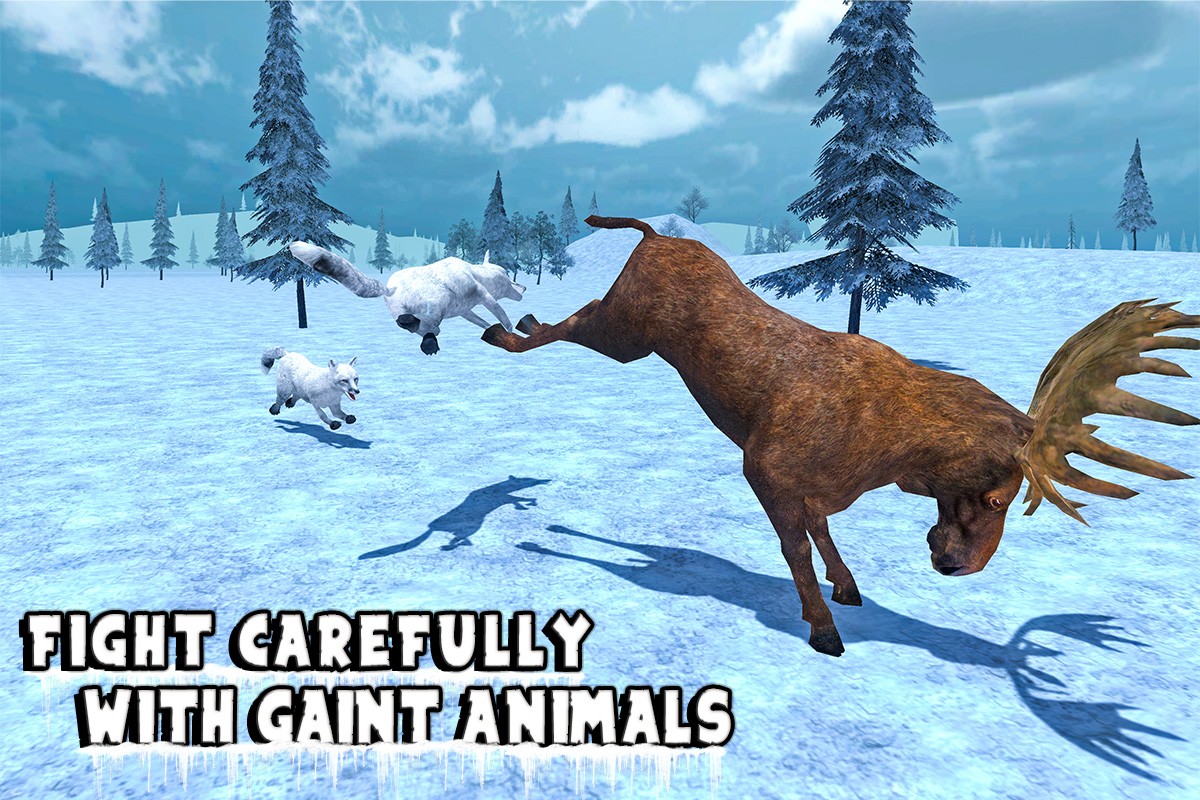 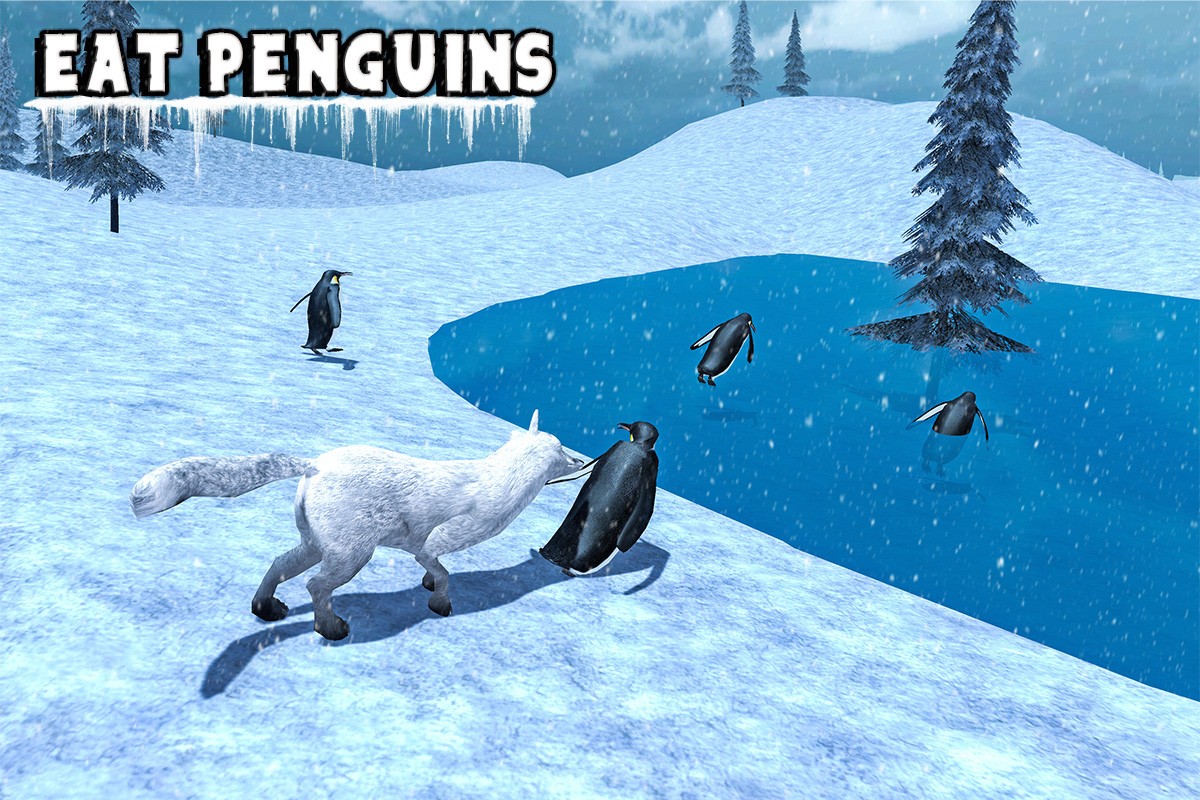 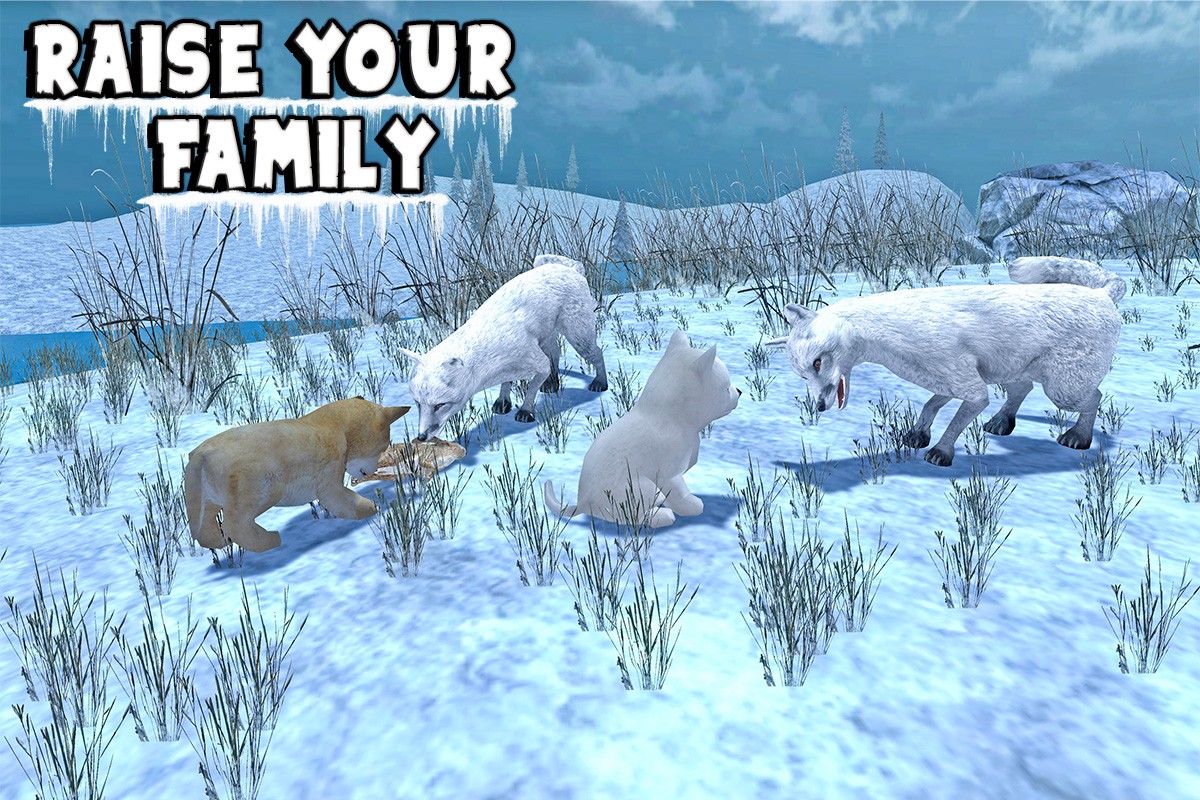 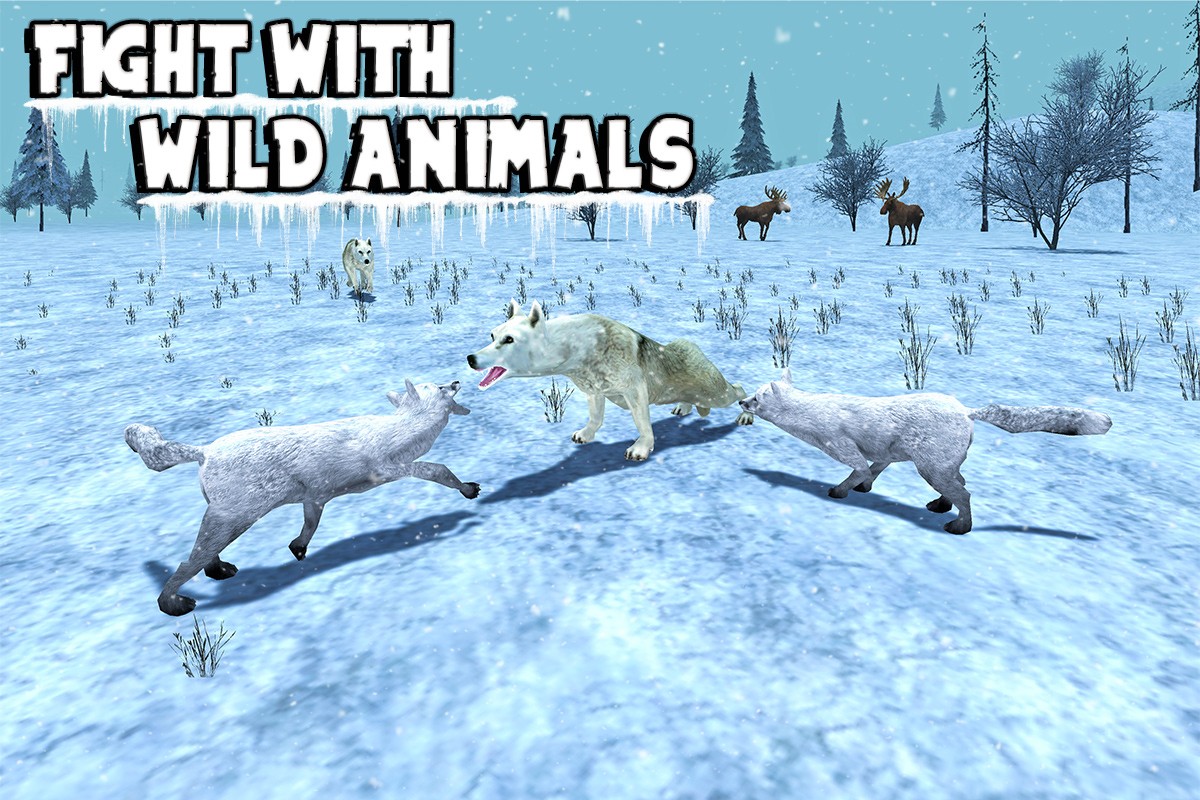 Live the life of a wild & vicious arctic fox! lead, protect your family as you look to slaughter any creature that crosses your path. Start your fox family and battle of survival & hunger with harsh winter conditions in fox simulator games with the blend of arctic fox simulator and become foxes of the arctic. In fox games, beware of ferocious predators and fight together with mate as clan of fox in big snowy forest. Fight on your snowy territory! hunt, eat, drink, sleep, and lots more. Fox simulator games were never been so adventurous. Control your ultimate arctic fox beast in our arctic fox simulator, attack your prey to survive in the snow of the jungle and become clan of fox with the help of your mate. In this 3d wild animal simulator play as ferocious arctic fox as he freely roams near and far to hunt his enemies. Explore big 3d Jungle and extremely cold weather of snow and look for prey to attack with your fox simulator or fox games. Hunt other wild animals that come within your sight because this is ultimate battle of survival and hunger with fox simulator games and become a part of this fox games online. Play as realistic wild fox in this adventure game and survive in harsh winter weather with this ARCTIC FOX SIMULATOR 3D!

Become foxes of the arctic with the help of your mate. Search your mate and junior fox cub! fight together as clan of fox. Enjoy real fox life with attack, fight, ultimate survival features in fox simulator games. You need food and drink to maintain health and level of hydration of yourself and also for your mate and cub. Complete various fox quests and become ferocious Hunter and hunt down other jungle animals like Hen, Lion, tiger, bison, gazelle, hare and many more wild animals of the snow forest. Your main aim is to build your family and then in upcoming levels play as clan with the help of mate with fox games or arctic fox simulator. You have multiple attacks, including pounce, bite, claw, stalk and sneak etc for instant kills.

✦ 17 missions of brutal battle of survival and hunger with your arctic fox in huge snow jungle adventure.
✦ Survive the arctic elements like snow, wild animals and freezing weather in fox sim.
✦ Build your family and become clan of wild foxes by raising your fox family, protect them from other dangerous wild animals.
✦ Epic Final Battle, you will need to use family foxes clan to win the battles.
✦ Real wild fox 3D animations and realistic arctic fox behavior with fox games online.
✦ Customization button to attack together with your mate.
✦ RPG-style gameplay & complete fox quests.

So it’s time to become a wild fox and survive in the wilderness of arctic forest as long as you can. Start your own family of foxes, start epic fight for your survival against other animals. Play as realistic arctic wild fox in ARCTIC FOX SIMULATOR 3D the best among all fox simulator games