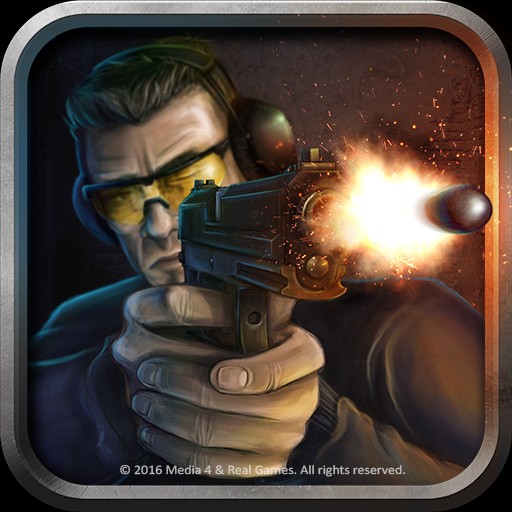 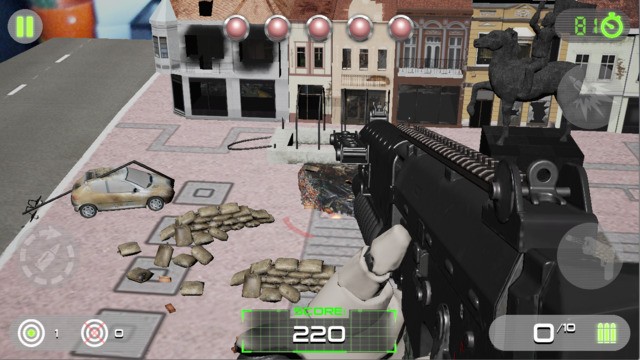 AR Master Shooter is an exciting augmented reality(AR) game which

brings virtual shooting experience into your real environment. It is different from other FPS games because of Augmented reality which makes you feel very real while shooting.

Since the game is Augmented Reality, you have to print an AR marker to play it. In case your phone cannot detect the marker within 10 seconds, the game will be switched to a sensor mode, so you can continue playing without a marker! But note, in order to get better shooting experience use the marker and you will be able to change the distance of shooting and move around the area. At the beginning, you have to pass through tutorial levels, which teach you how to shoot better in order to get more score.

There are several targets: