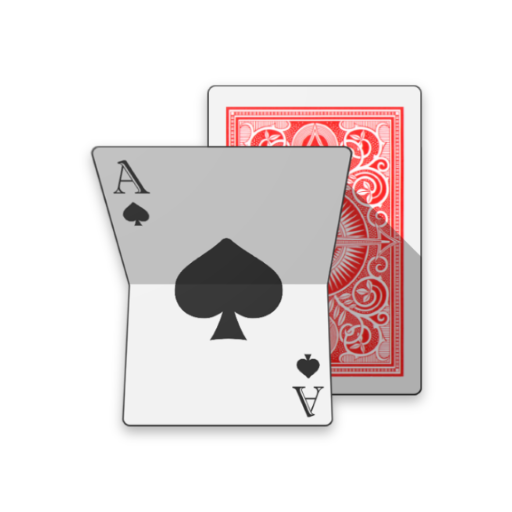 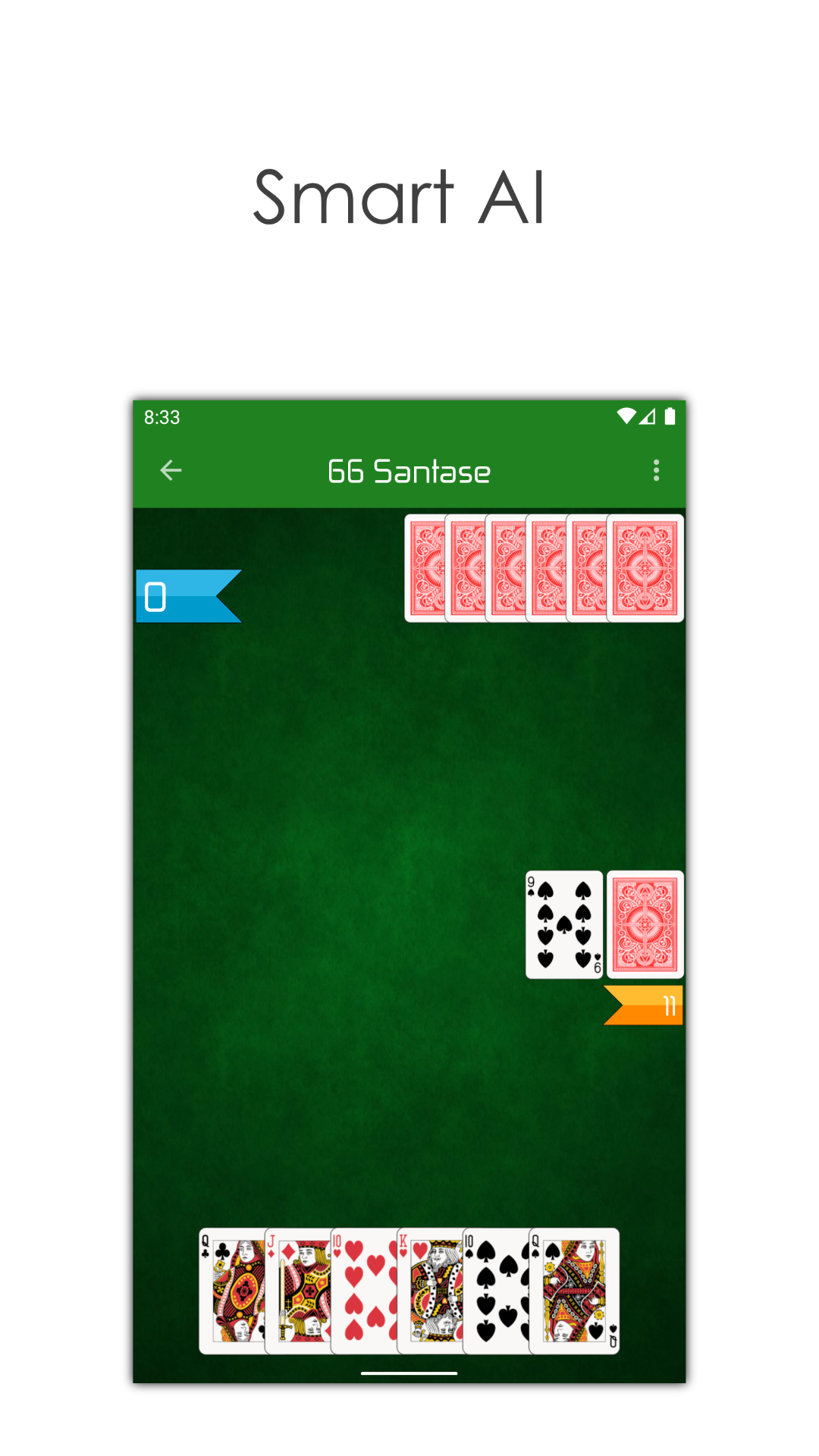 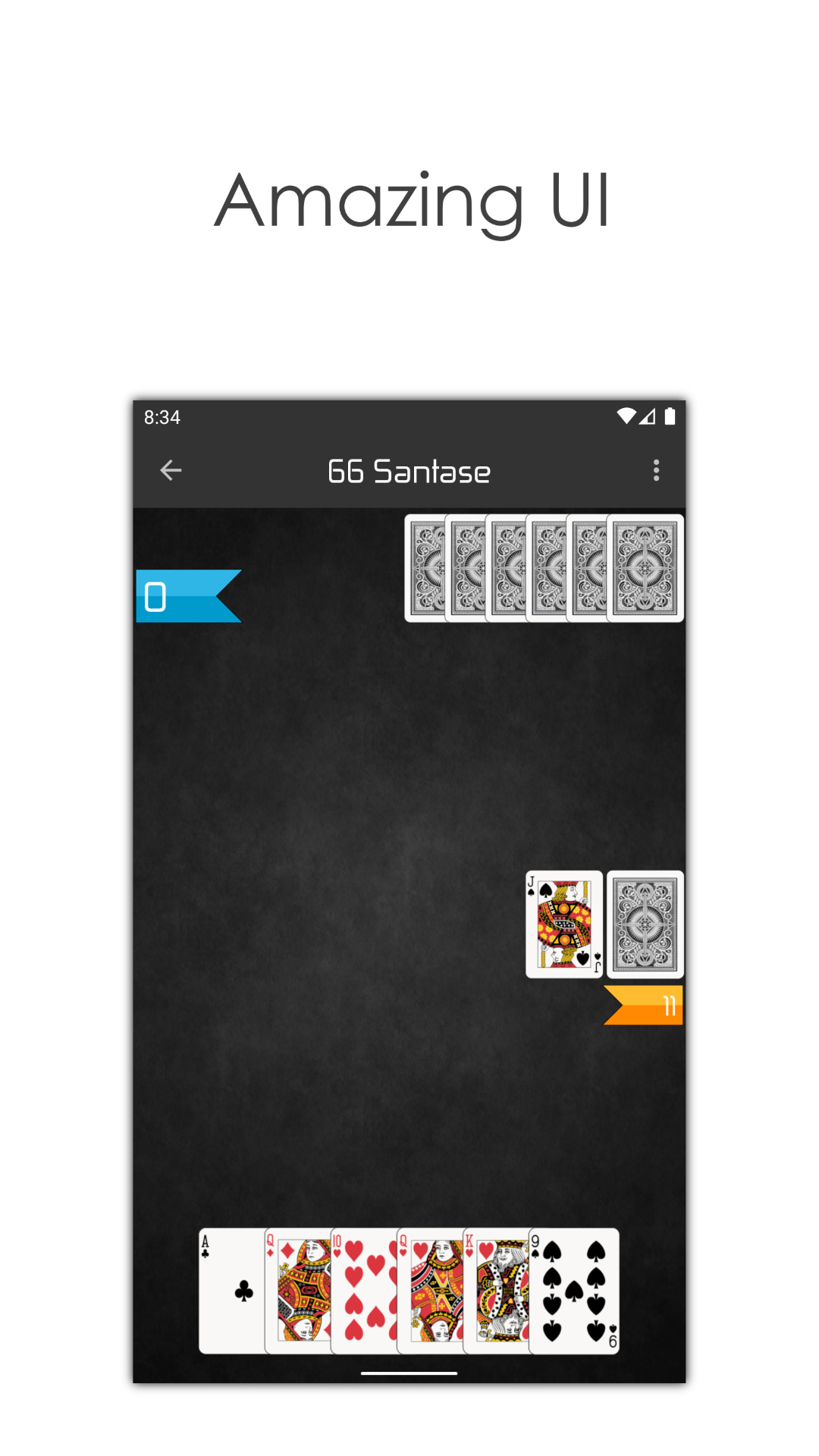 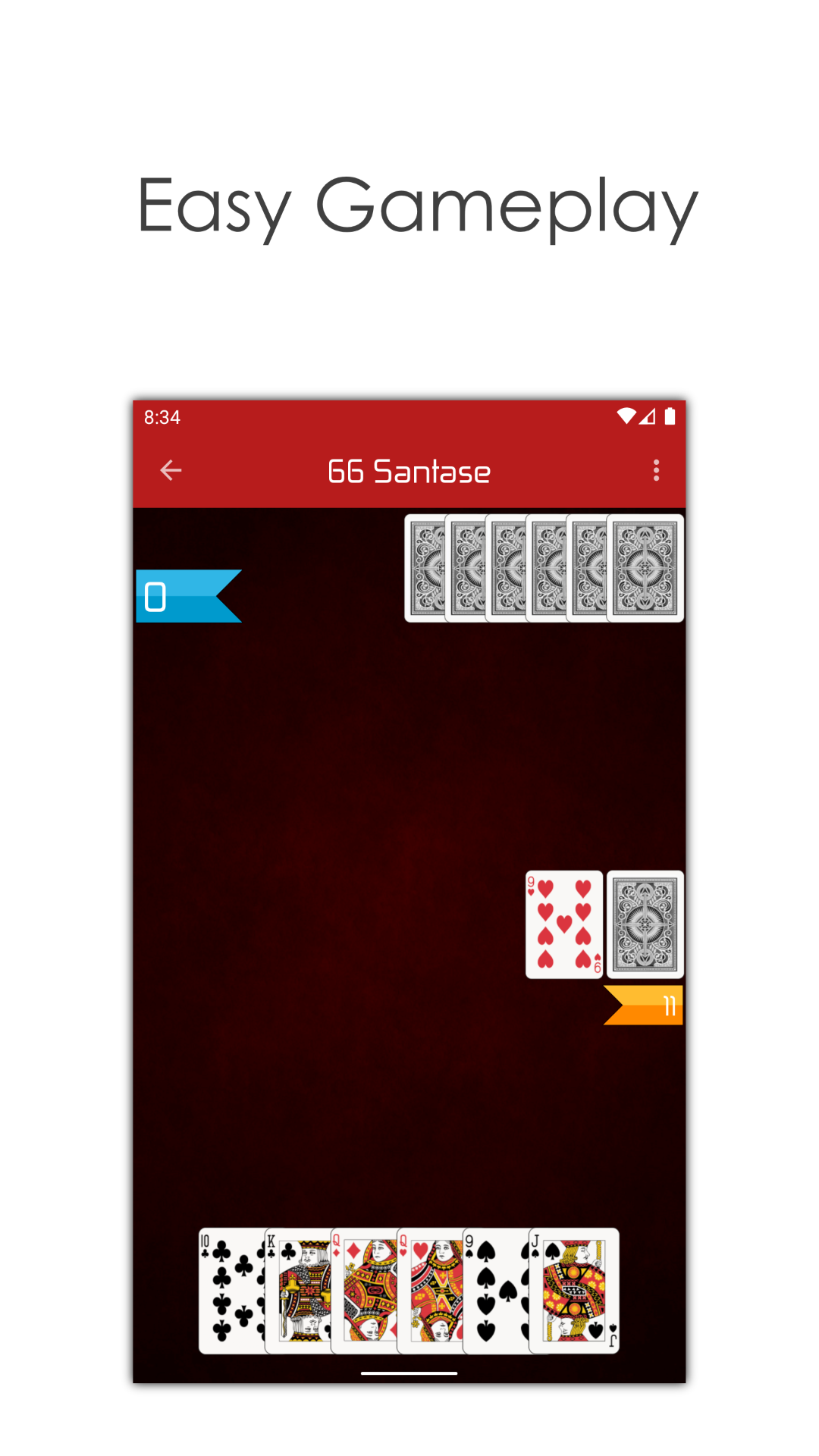 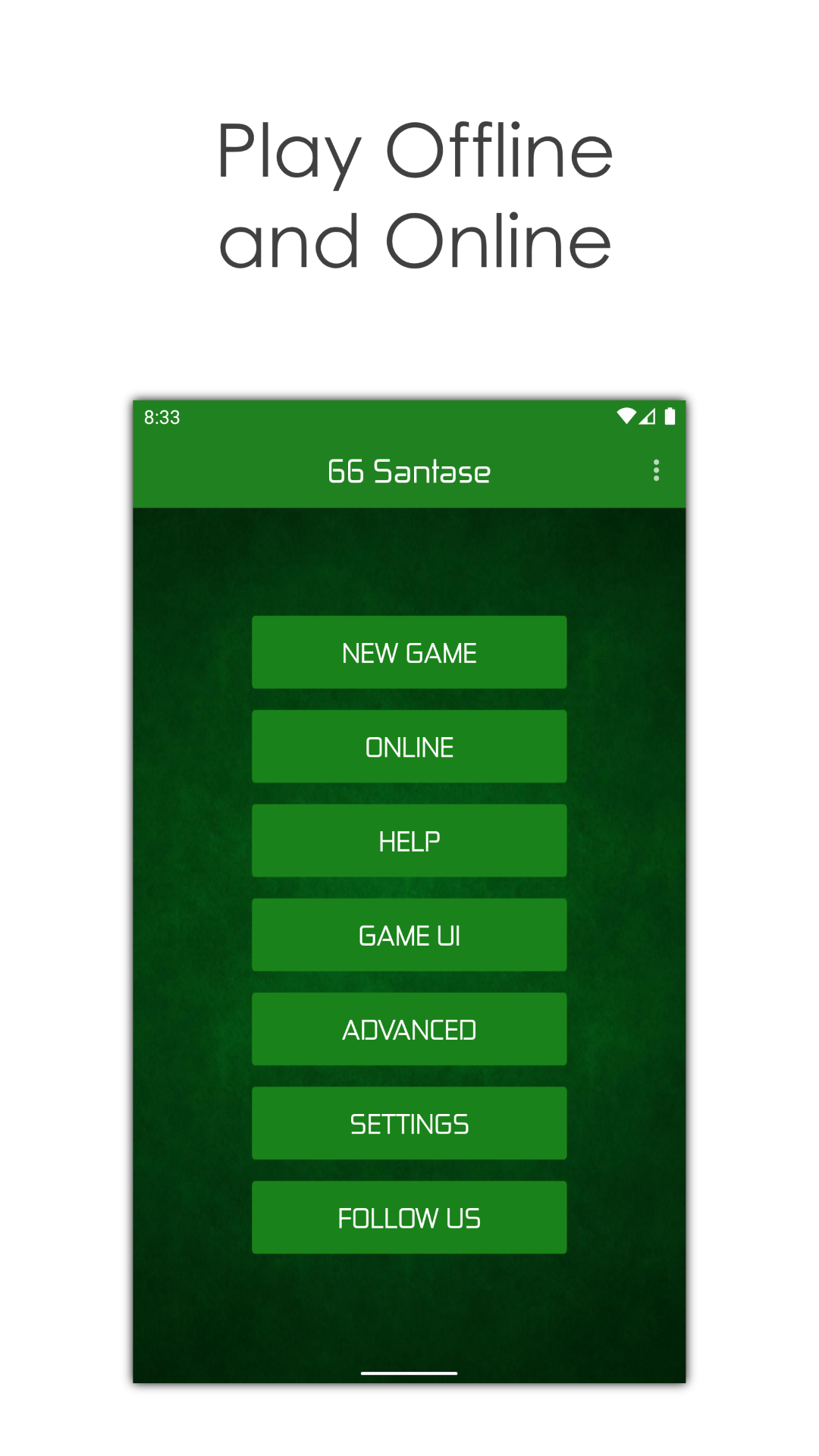 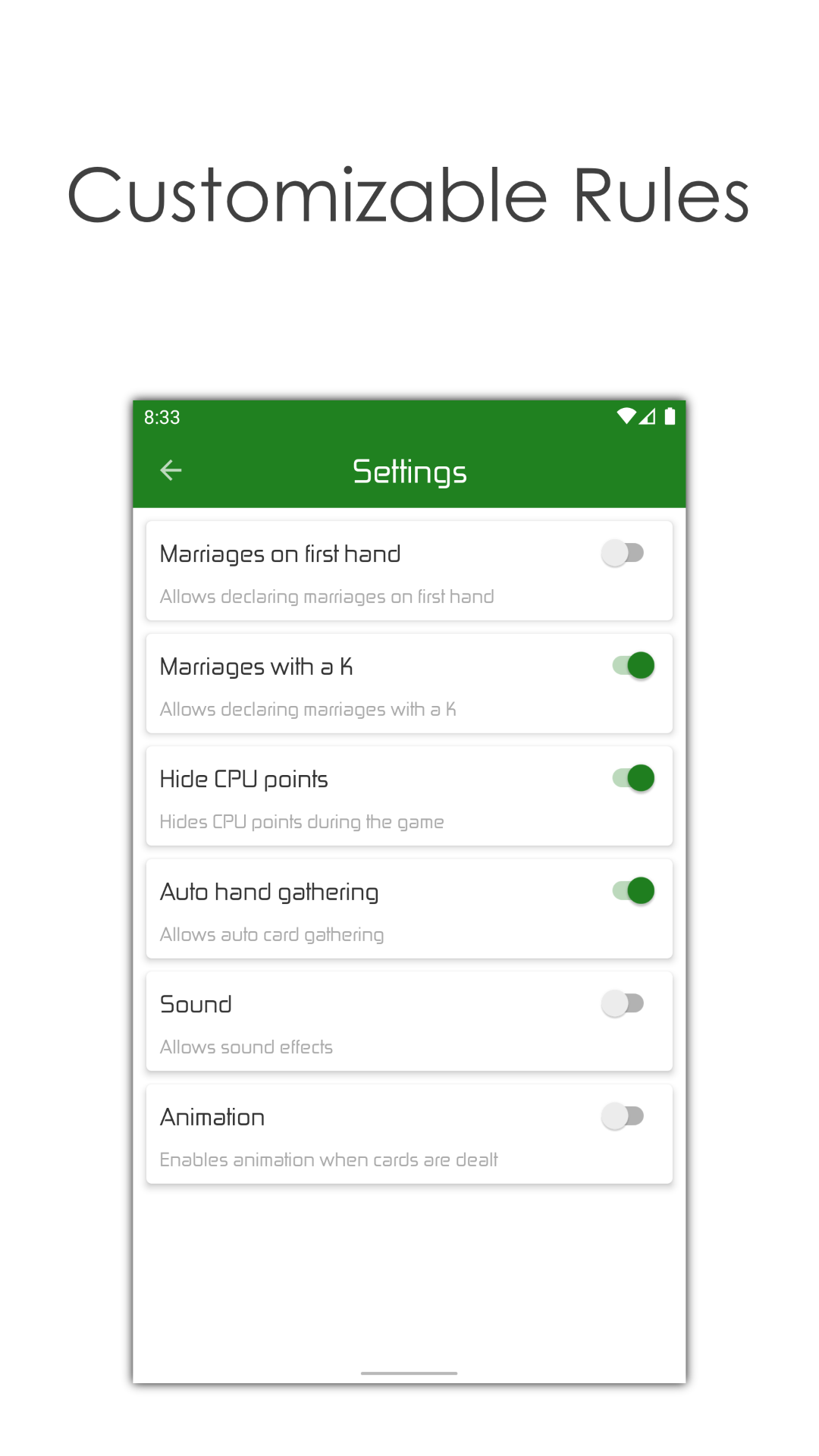 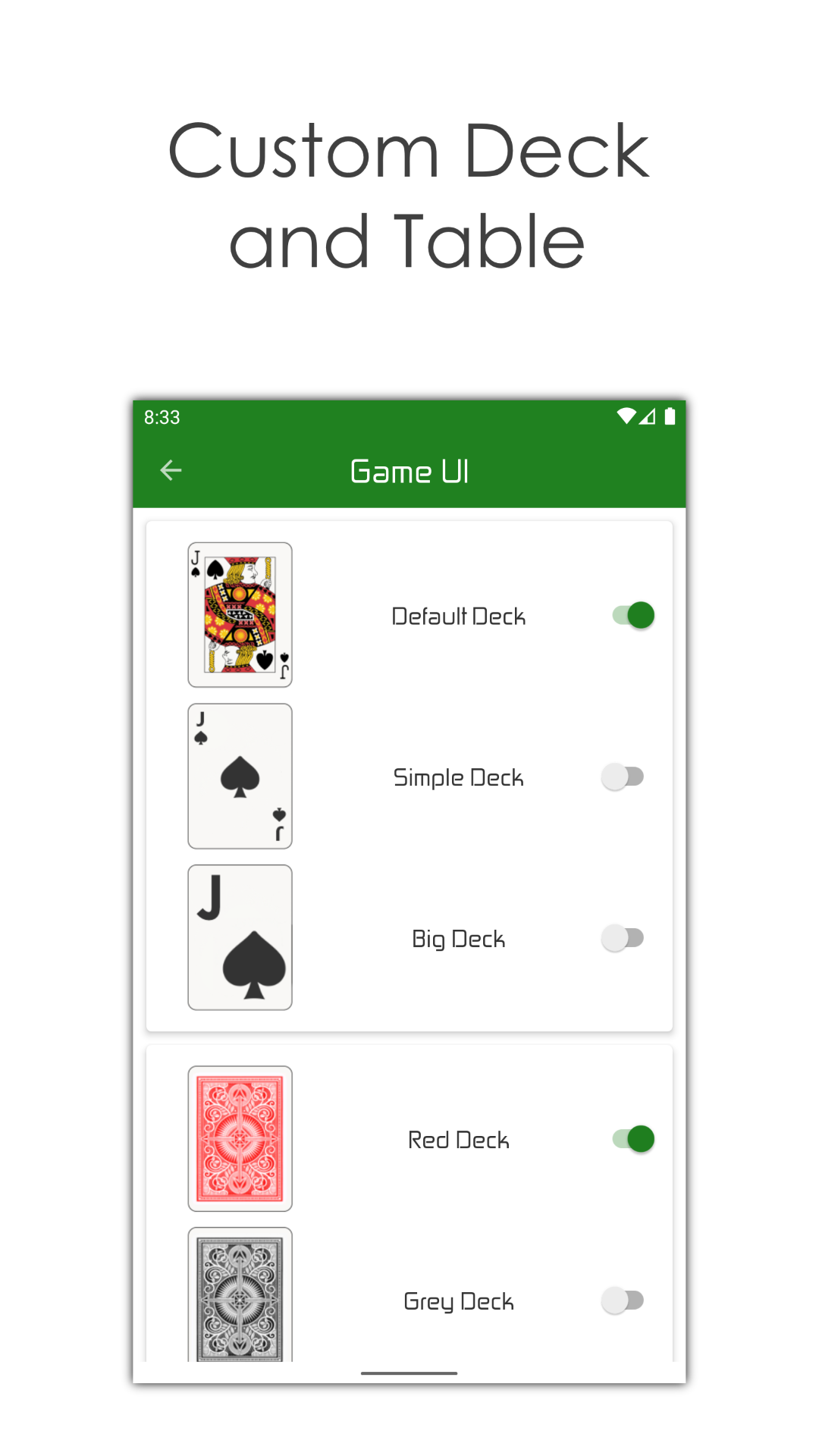 This is card game played with 24 cards. In some countries it's called "Sixty-six", "Santase" or "Schnapsen". See how to play and rules of the game in game help or over the internet. The game is known in different variations. You can customize your settings according to the rules you know (start with 20/40 or not, declare 20/40 with queen only or both - queen and king, show or hide opponents points...). Change the game look according to your needs. Everything is in your hands. Enjoy with improved AI and the best card game experience...

If you want to play vs real people you can download our new 66 Santase Online Multiplayer version of the game: https://play.google.com/store/apps/details?id=santasemulti.radefffactory

To declare marriage, according to the settings (upper in the description), just throw the queen (or the king, if set in the settings), and the points will be automatically added to your points.