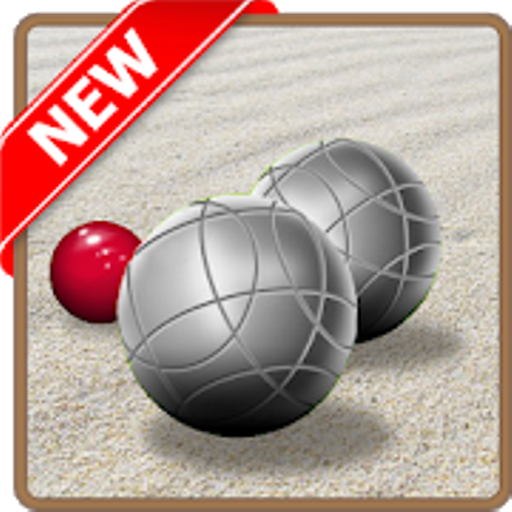 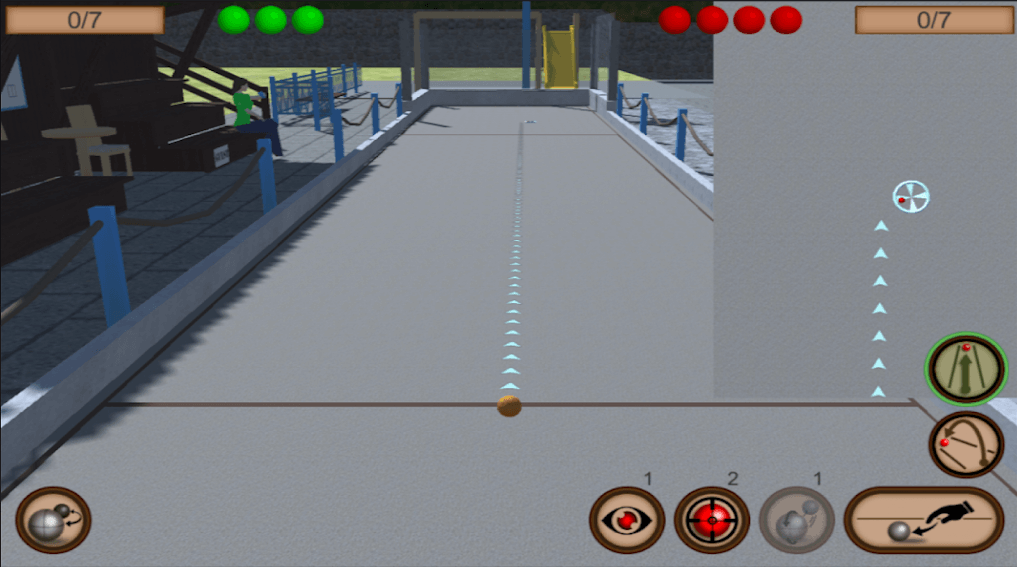 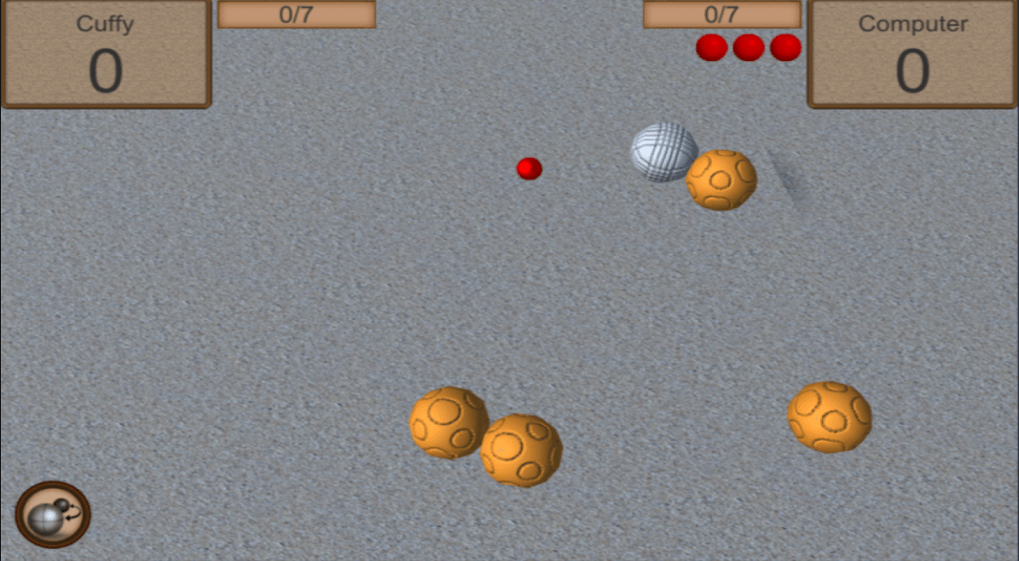 3D Bocce Ball is a bocce simulator that offers stunning 3D graphics with awesome sound effects. Its rules are based on the classic Bocce game (dating back into the Roman times), so if you've played this as a child you'll get started quite fast. You can also start a tutorial play mode to get acquainted with the game.

The realistic physics along with the classic rules and amazing graphics make you feel like playing the real Bocce.