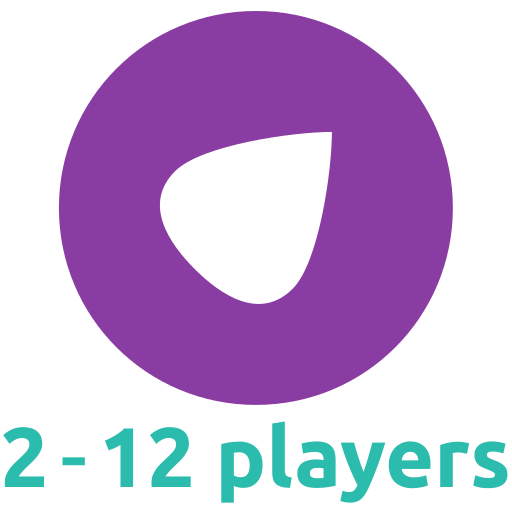 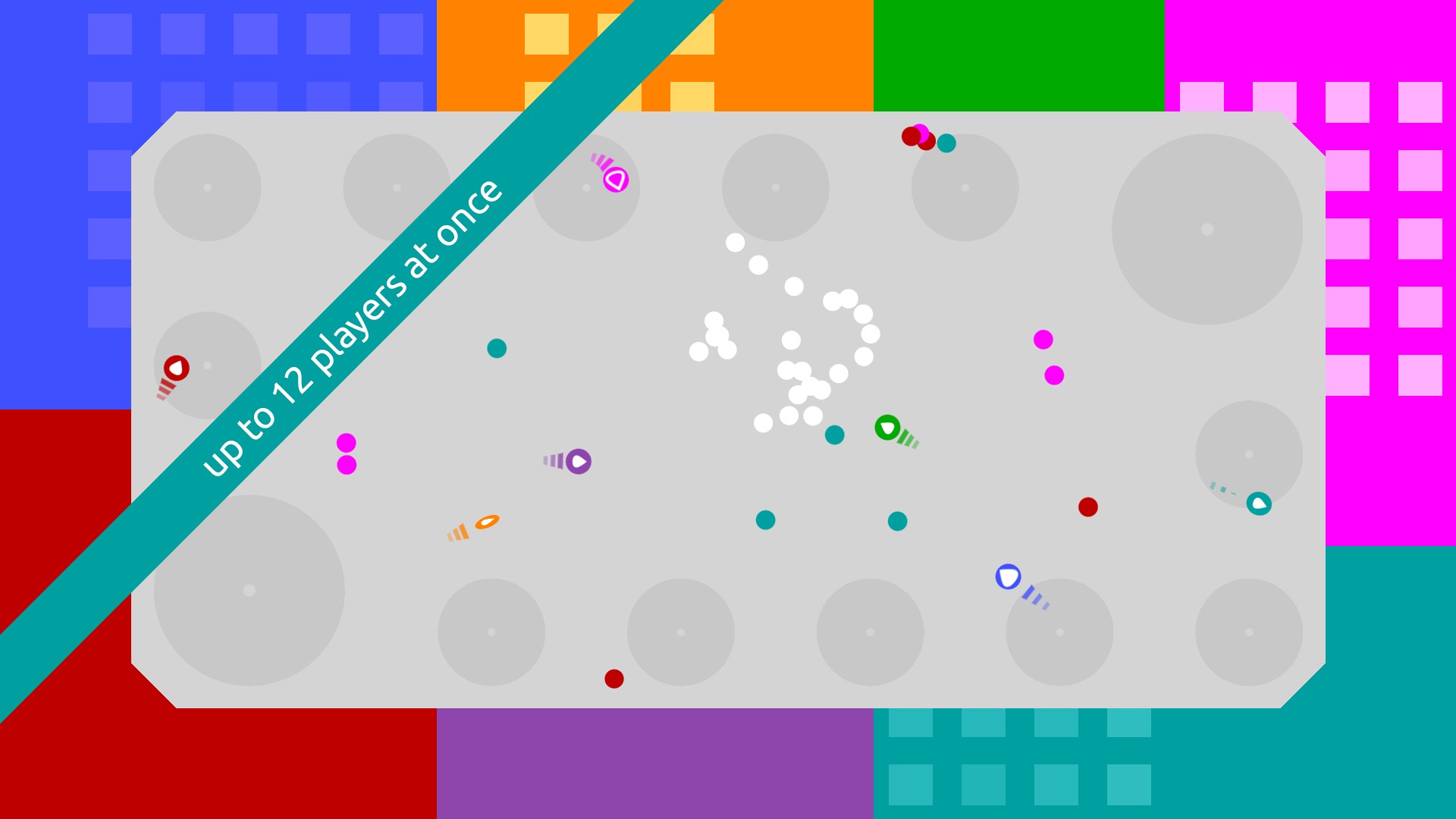 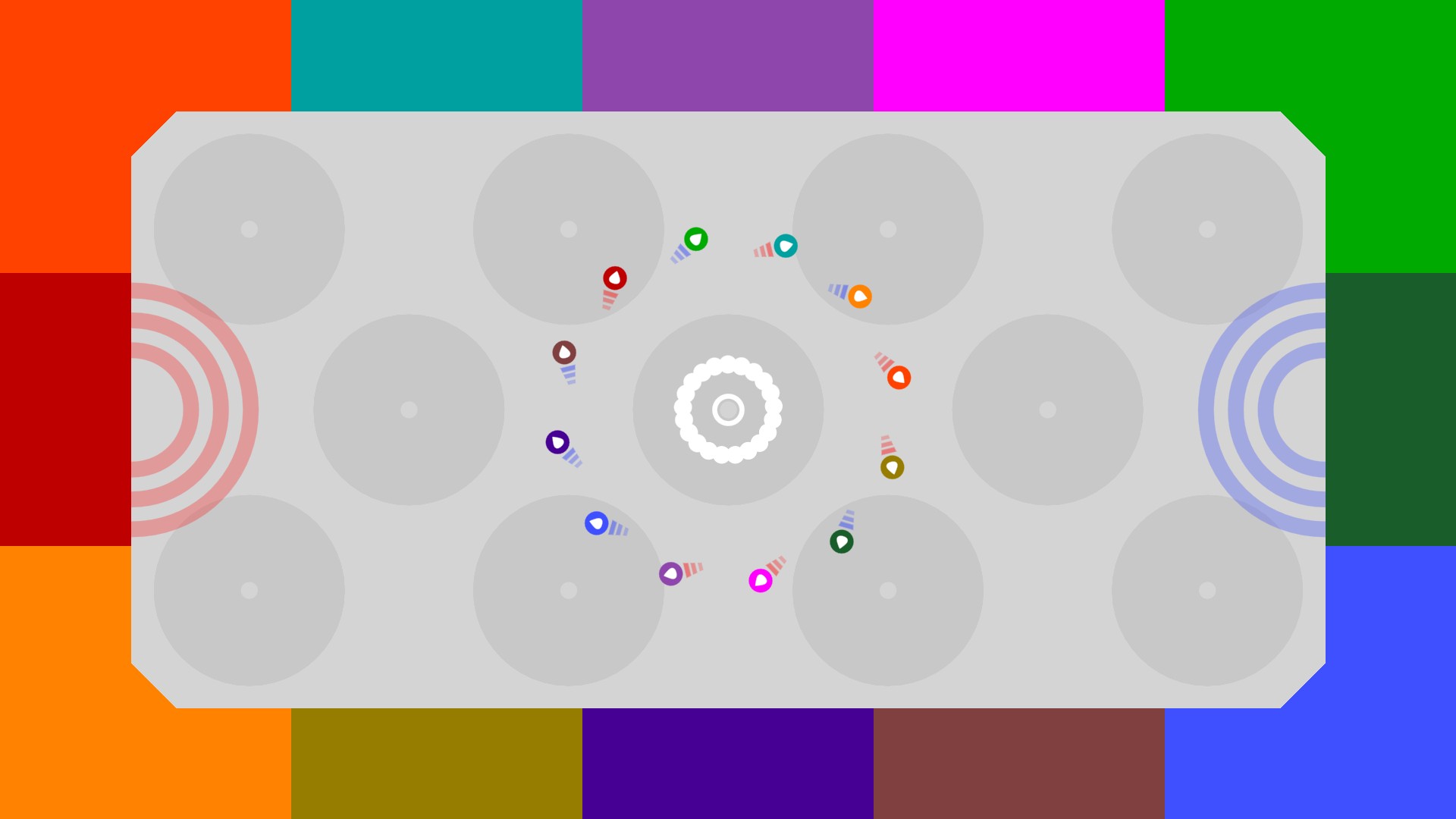 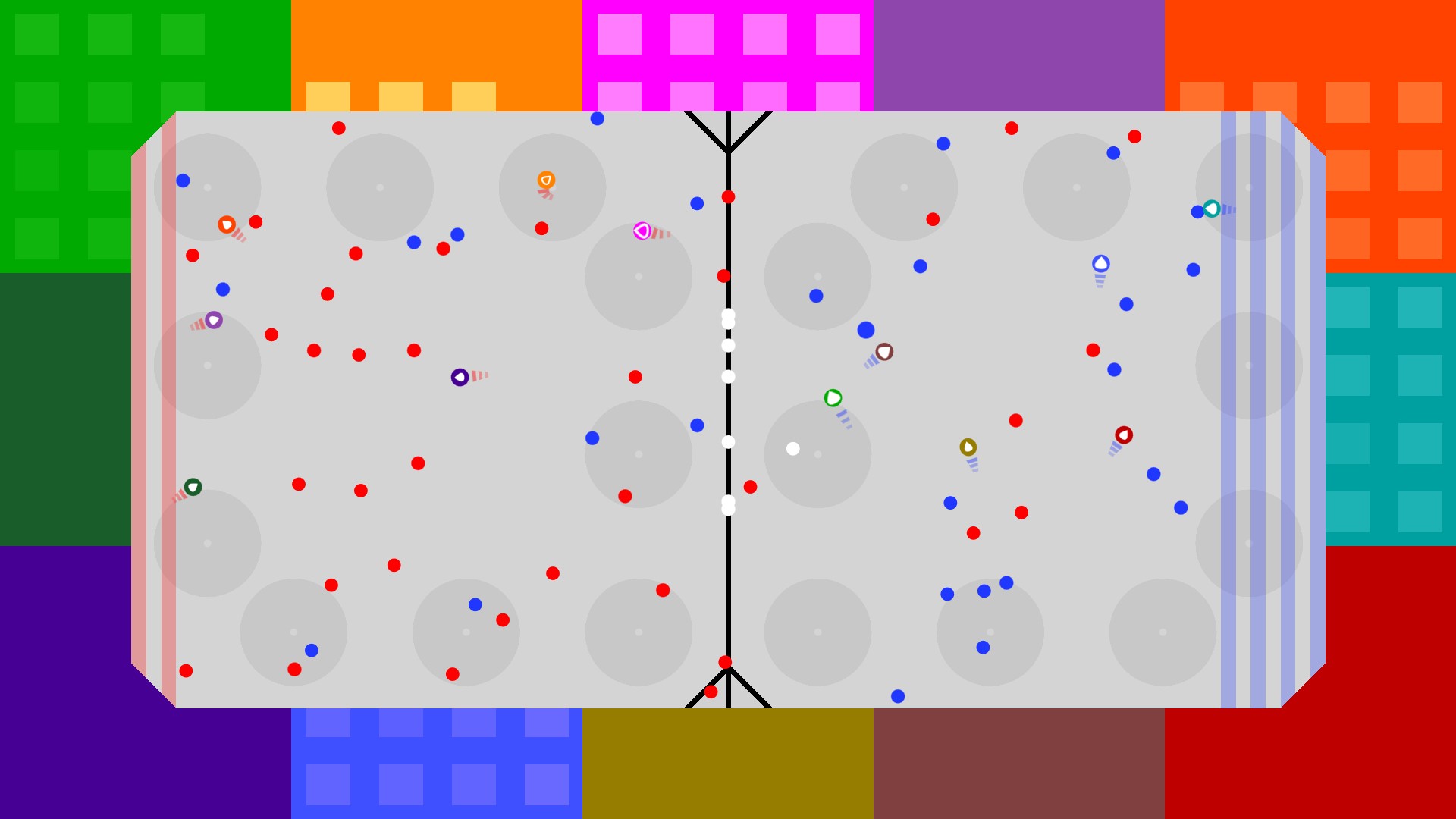 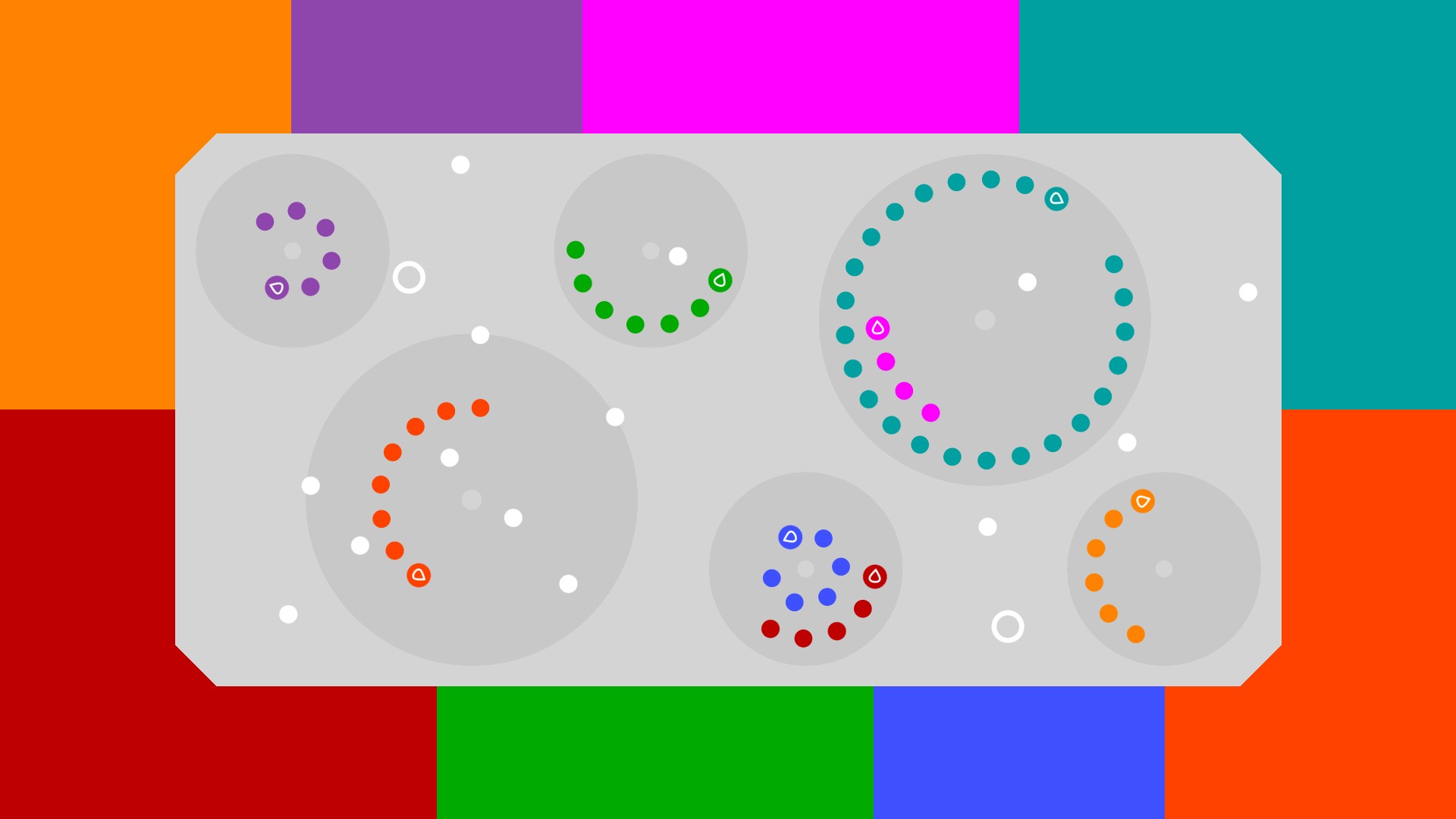 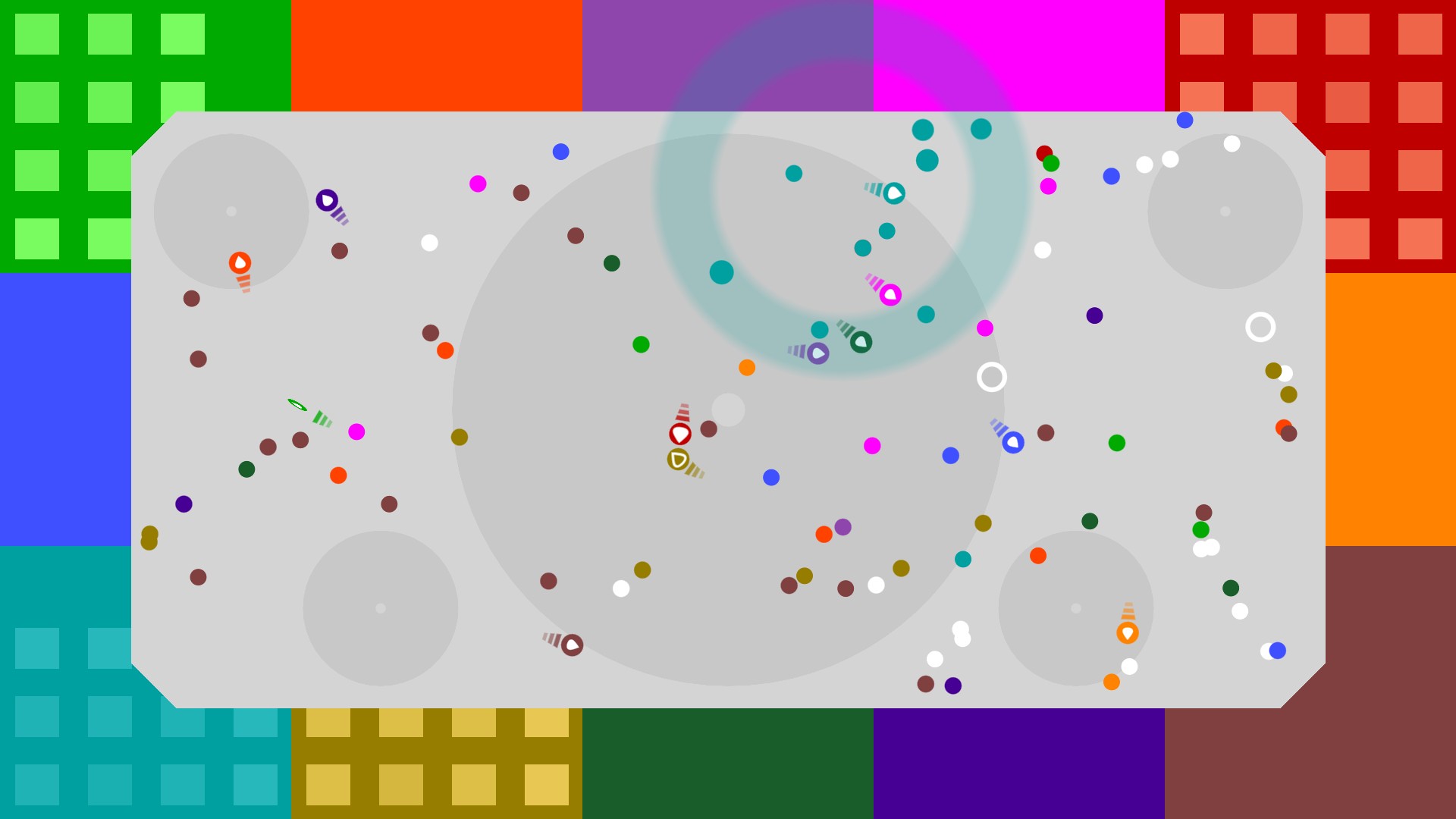 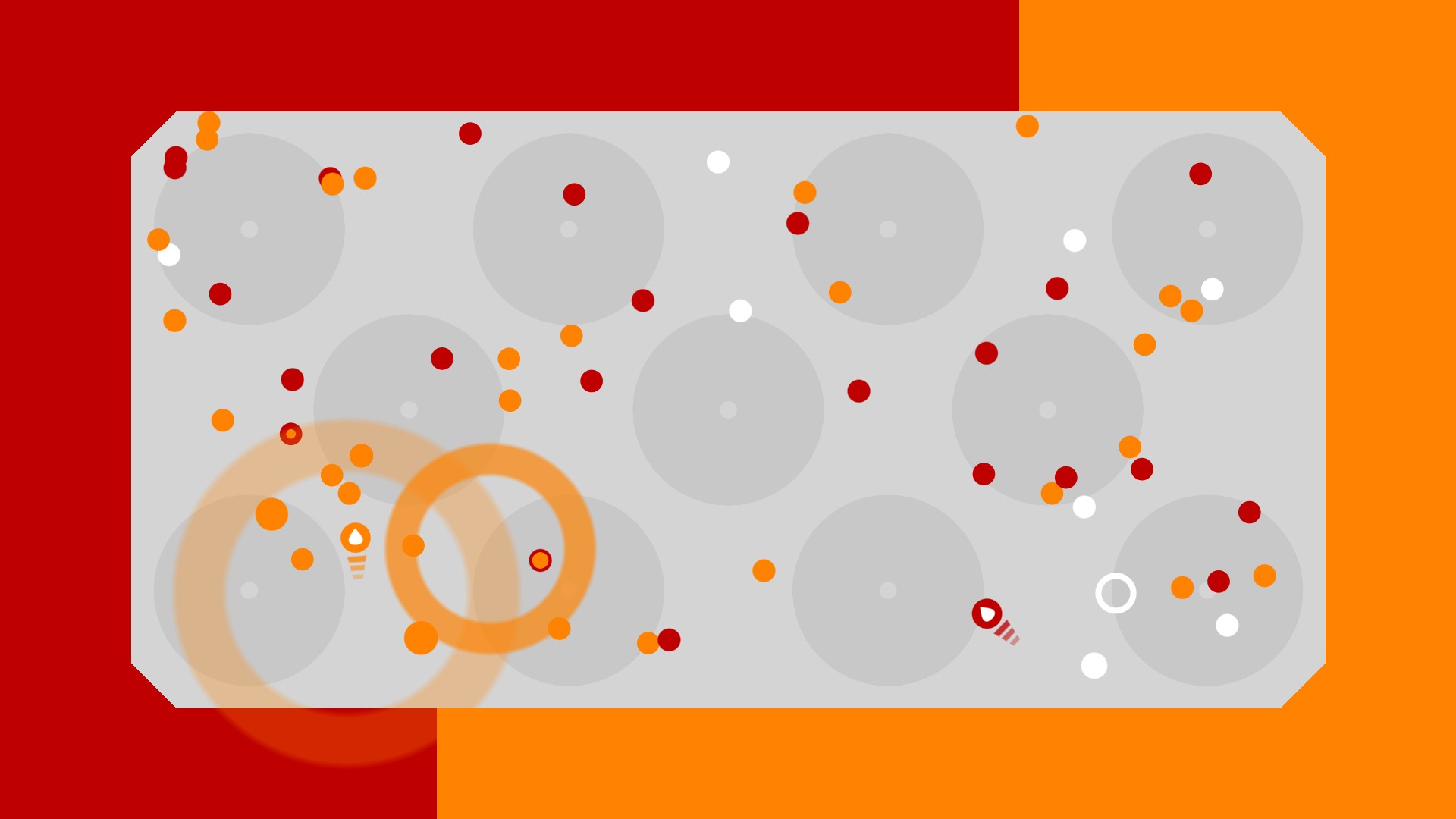 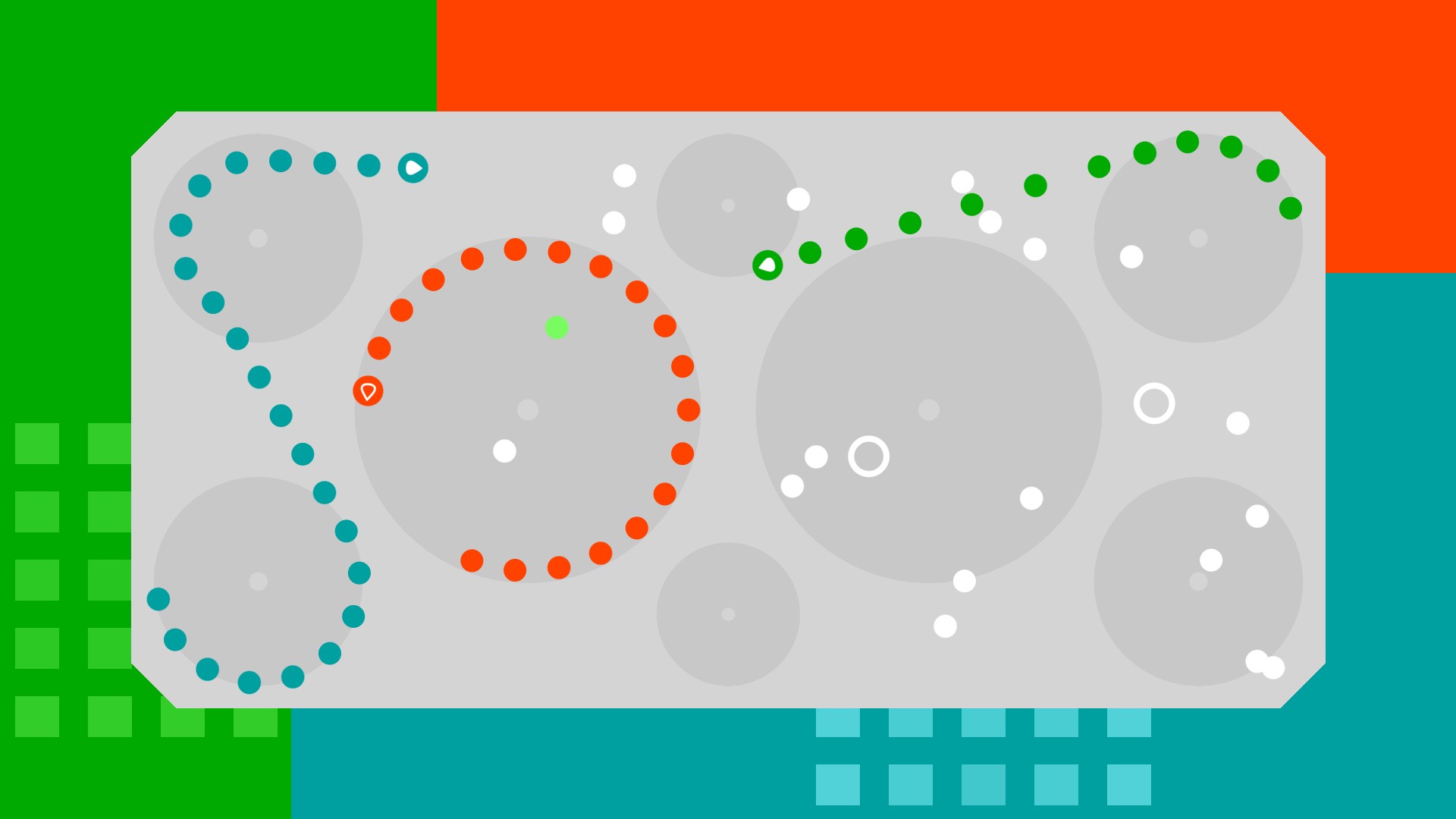 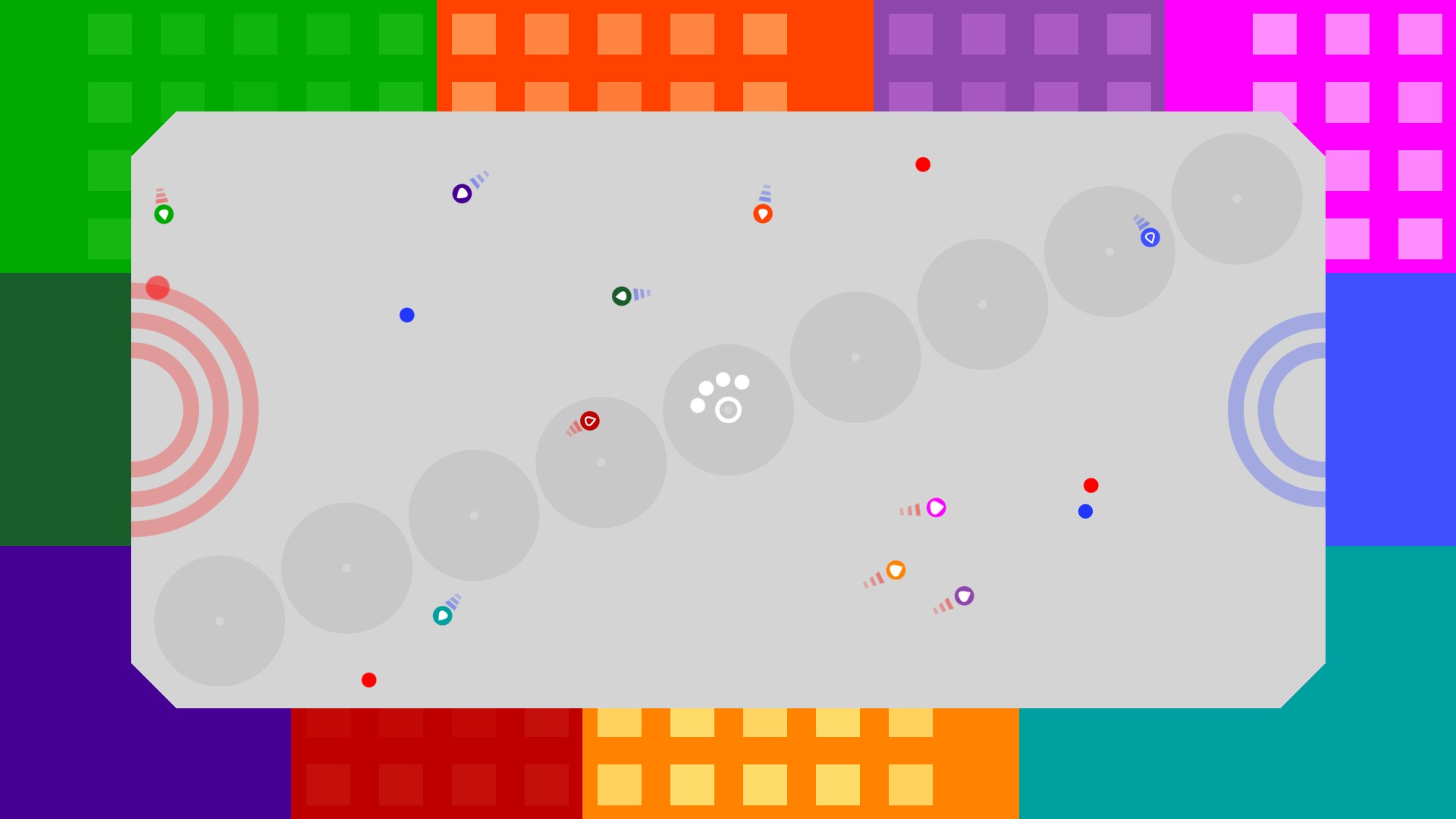 The only local multiplayer game that lets you challenge 2, 3, 4, 5, 6... up to 12 players at once on just one screen.
A single smartphone or tablet is all you need.

You can choose from 4 vastly different game modes:

Kind of like football, but with exploding goals and multiple balls at once, which change color all the time. Teamplay is more important than mastery.

Fill the arena with spheres of your own color and avoid those of your opponents. A bullet hell that constantly grows more intense.

Collect spheres to grow longer than your opponents. Block their path and pay attention to your own, similar to Snake or Achtung die Kurve / Zatacka. On top of that, you also have the ability to shoot with your own spheres.

Think Pong. But you play in teams, can roam freely on your side of the court, and have to defend against a whole shower of spheres at once.

Whether you prefer playing local multiplayer versus or as a team, defensively or offensively, competitively or in utter chaos, anything is possible. Even so, 12 orbits requires only one button per player. This makes it easy to learn and teach to others, yet it still provides a surprising amount of control for perfectionists.

12 orbits is local multiplayer for many players at once. But of course you can also start off with a smaller group. All game modes automatically adjust to 2 players just as well as to any other number: 3 players, 4 players, 5 players, 6 players, 7 players, 8 players, 9 players, 10 players, 11 players, and of course 12 players can all easily compete with each other.

Just try it out! The free version comes with all of the features and no more than a few ads. No micro transactions, no sharing of your data, and no unnecessary permissions.

If you enjoy 12 orbits and would like to support me in its development, you can buy an ad-free version right from the Store.
Thank you.