What is Virtual Reality? Get Acquainted with Best VR Devices

What is Virtual Reality?

The short and sweet definition of Virtual Reality is 'Virtual' means 'Artificial or 'Synthetic' and 'Reality' means 'What we experience as human beings'. That's all. Confused? 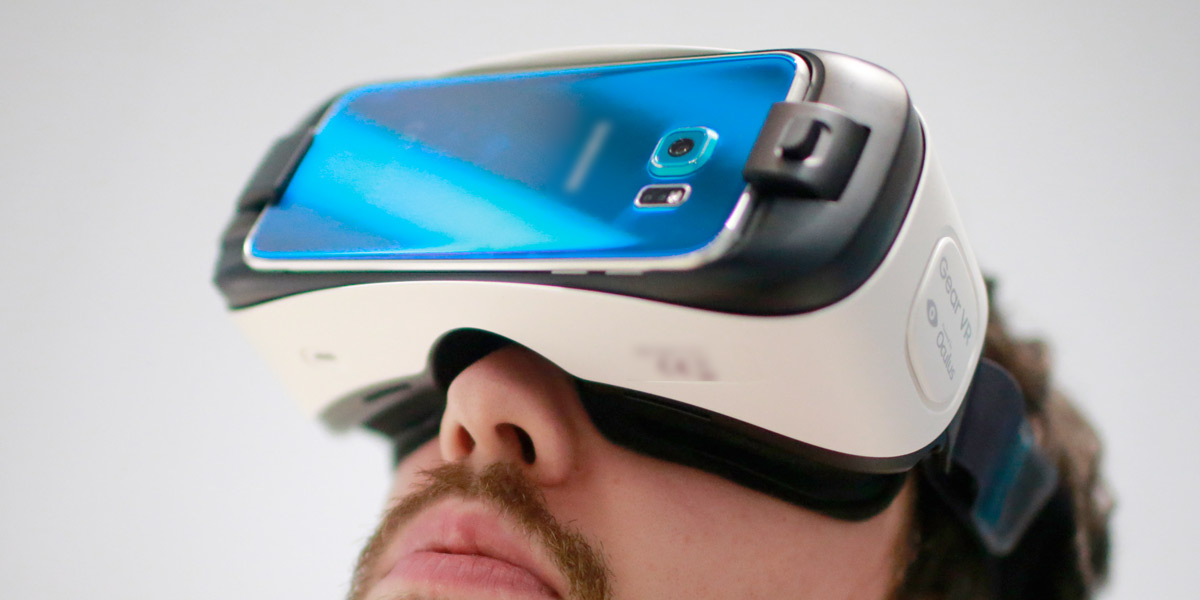 Game enthusiasts are always looking for new and upcoming VR games. People are crazy about this. Virtual Reality is very addictive but there are some advantages and disadvantages of VR so read here.

Let's have a Look on Best Virtual Reality Devices of 2017:

Do you want to play Virtual Reality Games? Then you must have Virtual Reality Device. Which are the Best VR Devices of 2017? This question might be in your mind. Everything you need to know before buying VR Device.

Many devices are available but here we listed few of the best VR Devices of 2017. So, get familiar with these best VR devices. 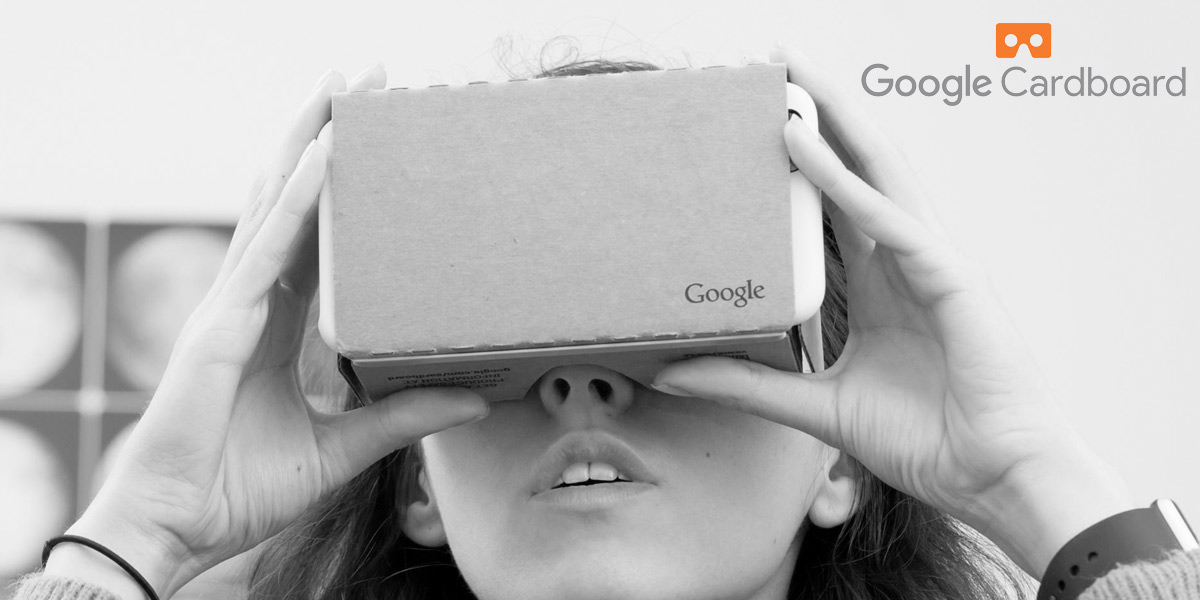 It is developed by Google and it can be purchased in $20. Google Cardboard is the least expensive way to go in Virtual Reality. It was introduced at the Google I/O 2014 developers conference. You will find wide varieties of demos and programs which are available.

In fact, Google announced that every YouTube video can now be watched in Virtual Reality. Google Cardboard is an affordable VR device. Many things can be done in Cardboard and it is enjoyable.

The viewer is used by placing a smartphone into the back of it and viewing through the lenses in the front so it is easy to use also. 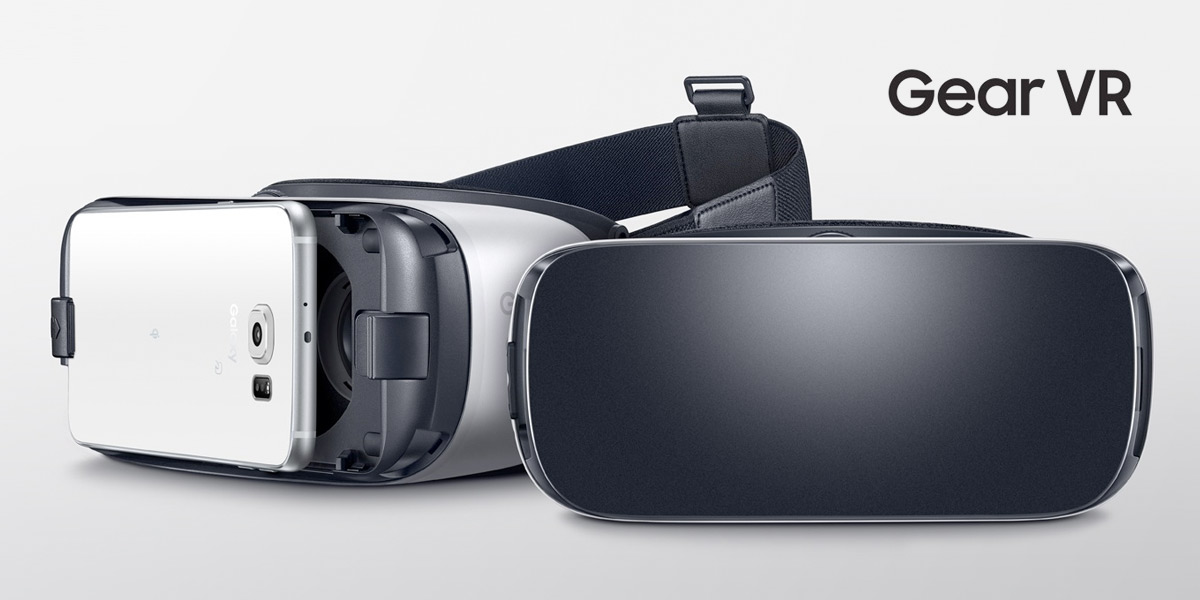 Gear VR is available in $100 and Samsung's Gear VR is one of the most impressive and easy-to-use headsets. Well, the device is only compatible with six of Samsung's new smartphones such as Galaxy Note 5, Galaxy s6 Edge+, Galaxy S6, Galaxy S6 Edge, Galaxy S7, or Galaxy S7 Edge. You must have these devices to use Gear VR.

The Gear's resolution depends on the smartphone's, but currently, that's the same on all compatible options. That translates into 1,440 x 1,280 resolution per eye. So get experience at once of Gear VR Device. 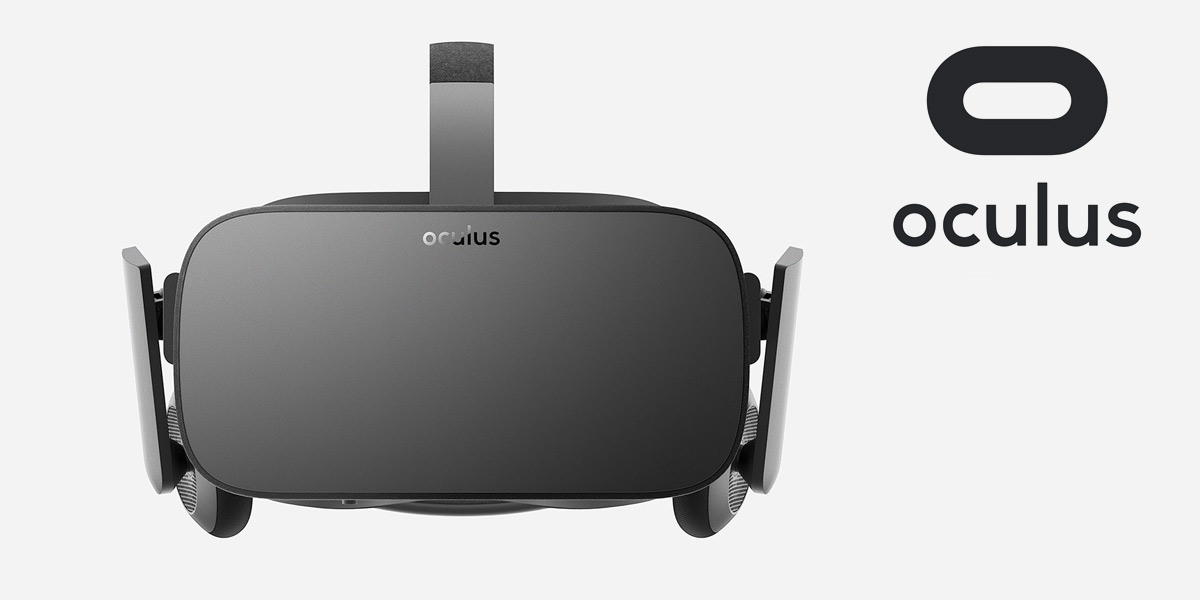 Let's move into "real" virtual reality using Oculus Rift, it is available in $599. However, the total cost can be $1500 or above if you need to buy a gaming PC to run everything. 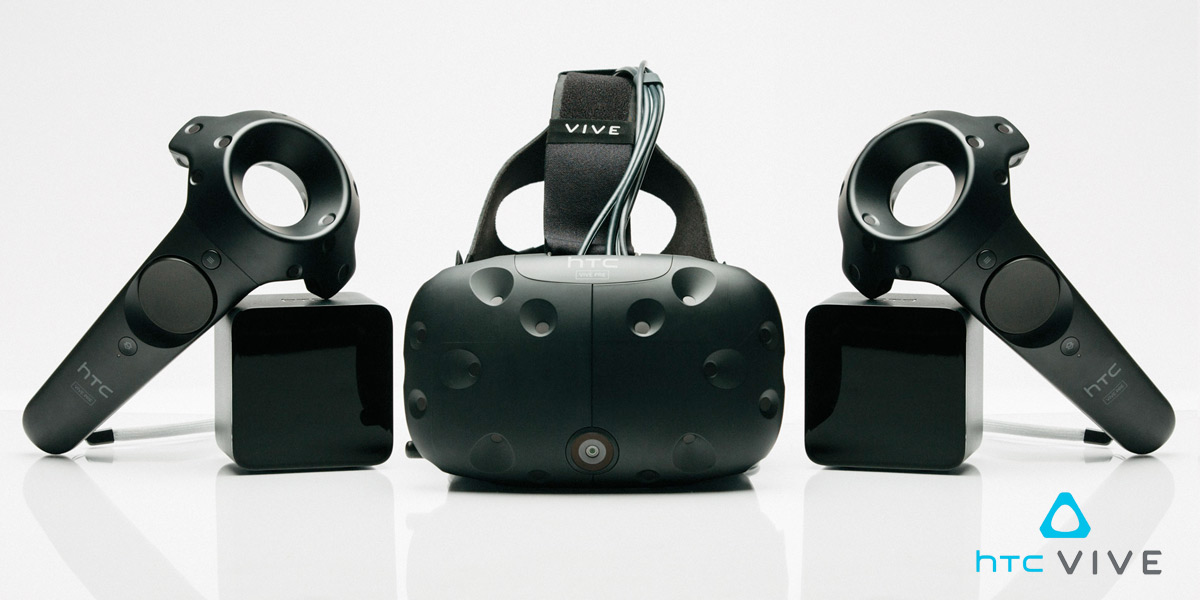 HTC Vive is the best Virtual Reality device which comes with two motion controllers. It allows you to see the world around you. This amazing device HTC Vive is developed by HTC and Valve Corporation which is designed to utilize "room scale" technology to turn into 3D space via sensors.

It is available in $799. So it is over $200 expensive than Oculus Rift. HTC Vive Headset is impressive. Play VR Games in HTC Vive and get experience at once. 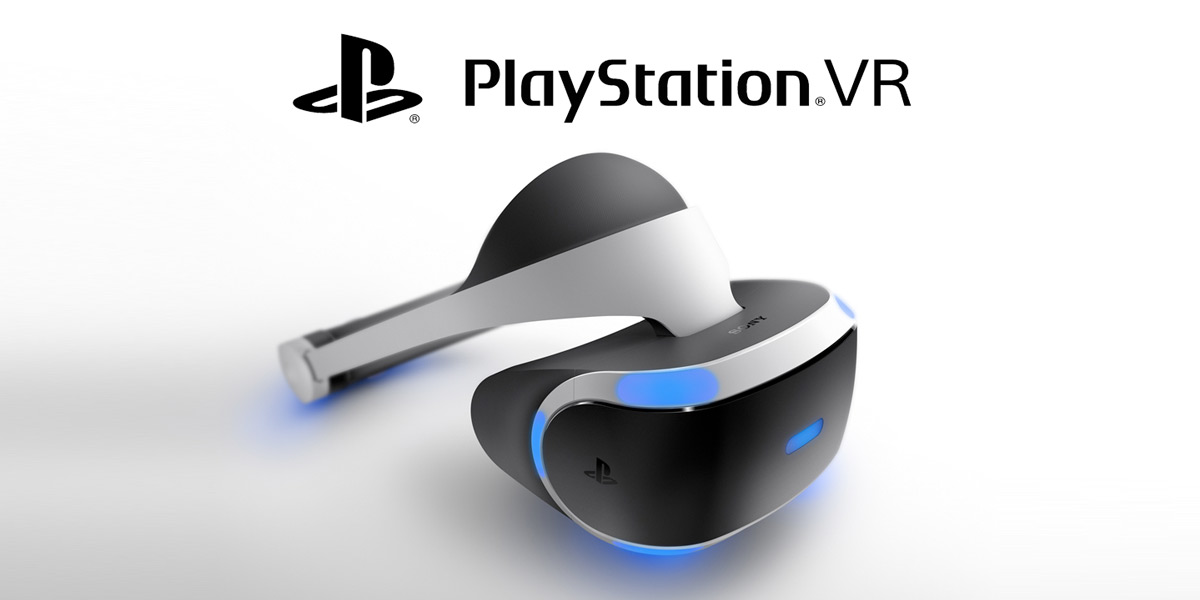 PlayStation VR is comfortable virtual reality headsets and it is designed to be fully functional with the PlayStation 4 home video game console. In certain games and demos for the VR, the player wearing the headset acts separately from other players without the headset.

PlayStation VR features a 5.7-inch, 1920 x 1080, OLED display split vertically to deliver a resolution of 960 x 1080 to each eye. This system can output a picture to the both PlayStation VR headset and a television simultaneously. It works with either the standard DualShock 4 controller or the PlayStation Move controllers.

Virtual Reality is now being integrated everywhere. Well, share your first VR experience with us in the comments. Not only this, you can also showcase your own Apps & Games at TheGreatApps which is World's best apps gallery.

Submit Your Apps & Games Here and get a huge response from our millions of users. If you have any query regarding this, then feel free to Contact Us.

Also, don't forget to get the experience of Virtual Reality with the Best VR Devices which we mentioned above. We would love to hear about which Best VR Devices of 2017 you consider to be the best ones in the comments below! 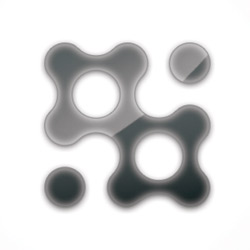 With a highly ambitious team like ours, we intend to provide you a one stop solution to your every need- ranging from Game Development, VR Game Development, VR Experiences, Web Development, UI/UX Designing, Art Services, Mobile Application Development. We understand that you don't like to switch to multiple places for getting your work done. With a wide array of technical as well as artistic skills, we are capable of solving almost anything.