How We Created Universal Apps in React Native

React Native is a JavaScript framework that is used to build applications that run on iOS and Android device. The React is a Facebook JavaScript Library that can be shared through different platforms that makes it easy to develop both in Android and iOS environment. During the past few years, React Native has been gaining popularity and wide appreciation in the web development and app development field PWA vs Native App: Benefits for Users and Developers. 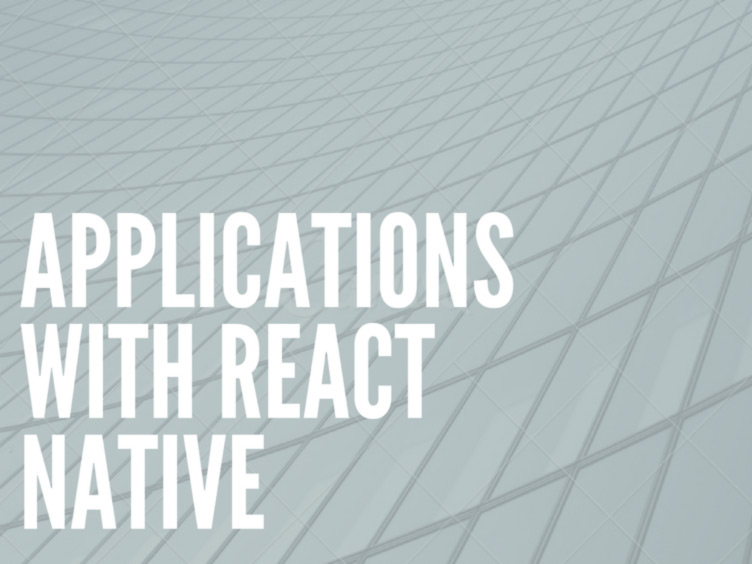 Facebook planned to club all the benefits of web development such as the quick iteration feature and having a single team constructing the whole product into a mobile environment.

Everything comes with one or the other drawback. In the case of React Native, one drawback is that this project is new and young as compared to other such platforms. The iOS and Android Supports were released during March 2015 and September 2015 respectively. The basic foundation may still need to be refined and improved over the time. It is found that some features on iOS and Android are still not much compatible but the team behind is working hard to give it an improved, fresh and solved view.

Some of the famous apps that haves features based on React Native are :

As Leland Richardson, a software engineer at Airbnb says, " Existing Native Codebases have high compile times and so you often need to write hundreds of lines of code before one can even press BUILD. But React Native enables an entirely different style of development where you get really quick feedback which is very accurate and powerful.

React's indicative API removes an imperative one and makes it a lot easier for the developers and users to understand the app User Interface in a more friendly manner. React Native's declarative APIs reduce your worries and helps you focus on the things apart.

A real-time translator app for travelers, Whym has been a very big success in the iOS Section. And now it had the need to be expanded across others platforms too. They wanted to quickly launch the app on other operating systems. They discovered React Native as a quick solution to the issue. It saved them a lot in terms of money and time when compared to other platforms.

Swift is considered one of the biggest competitors of React Native such as Flutter, Swift, Jquery Mobile etc. But still, React Native manages to keep Swift behind.

A team of developers decided to test React Native against Swift. They planned to build a Translator app for iOS that connects you to an Interpreter. The development process was almost same for both the platforms with slight differences in task sequences.

The biggest difference that the team observed during the build-up process was the timescale. It took nearly 1.5 months to build the app in React Native and almost 3 months in Swift. The time taken by React Native was 33% faster than that of swift.

The difference might sound a bit small but as far as it saves time and consequently money, who doesn't want to give it a try. It does create a significant decrease in time taken for making an application when you want to scale up for multiple platforms. This platform is an exciting way of viewing a plan for an app and executing it in a different and simpler manner. Their existing JavaScipt Knowledge Dictionary has some unique features that will nurture the mobile development and make the coding process more efficient. One can surely recommend this facebook framework to the developers who seek ease of development with better execution and other great user experiences. 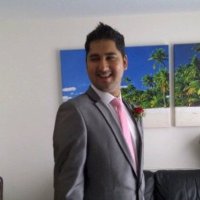 Sunny Chawla is a Marketing Manager at AIS Technolabs. Web-design and Development Company, helping global businesses to grow in the online market. He would love to share thoughts on Social Marketing Services,Digital marketing etc.. "