I don't know about you, but I consider myself to be an avid mobile gamer. Not just any avid mobile gamer, mind you, but an avid player of freemium casual mobile games. Like most Android and iOS mobile users (I've had my fair share of experience as both), I don't want to pay for the games I play, especially those I want to take for a test run first. I'm perfectly happy getting a game for free, knowing full well that I'm signing up for in-app advertisements and in-app purchases. 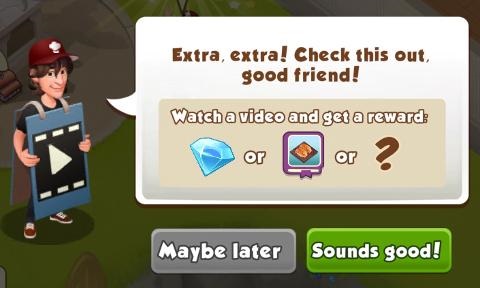 That said, in my experience, I have discovered that when it comes to in-app ads, they aren't all created equal. While, for the most part, ads don't really bother me, there have been times where ads have been so bad I've abandoned the game altogether. For instance, some of my top pet peeves are:

On the flip side, there have been ads that were so good, I've actually found myself playing the games more and even downloading some of the games advertised. These ads include:

Incentivized video ads are the best

While I certainly can’t speak for all mobile gamers, I have to say that, in my opinion, the real winner of in-game advertisements are incentivized video ads. I’m always delighted when I find out the game I’m playing has rewarded video ads. I like knowing that I have an option to watch a video in exchange for in-app currency, credits or other premium content I need to keep playing, speed up the process, or to get to that next level I want to reach.

For instance, one of my current favorite games is Social Point's World Chef. While definitely not the most challenging or innovative game out there, I love it when I just want to pass the time while I'm on the train to work. This game also happens to be a great example of a mobile game that's mastered rewarded video.

Essentially, if you've never played World Chef, it's a casual time management-based game that's about running your own restaurant: buy ingredients, make great dishes, impress your customers, make money and buy more ingredients. That said, if you really want to excel in this game, you need blue gems to be able to speed up the process and get better stuff. You can't use the in-game currency to buy these gems. You can earn them (which takes forever), you can buy them via in-app purchases or, you can be like me and watch video ads to get them.

Regardless of whether or not you buy what you want or watch the ad to get it, the developer behind the game is raking in the cash via these two monetization methods. This is one of the major reason why the mobile games sector is making billions.

In a recent blog I read about the secrets of games monetization, written by Yair Melamed, the director of product at Playtika (a developer of immersive social games), I learned that monetization happens for developers when we, the gamers, want more from the game we’re playing. This “more” could be anything from content to weapons to coins to more play time and so on.

The more captivating the game is as it progresses, the more tempted we are to continue. So, we'll either pay or watch ads to keep going. Personally, I think this makes a lot of sense and I have a lot of respect for incentivized ads.

Ads for games you want to play

In addition to rewarded video ads, I even like short non-incentivized ads that occur after a natural break in the game and advertise other games that are similar to the one I'm playing. While I can't say that every one of these game ads that piqued my interest were worth downloading, I've found some of my favorites this way, including World Chef.

Ads integrated into the gamescape

Finally, another clever type of advertising that I like is when the ads are embedded directly into the gameplay. Product placement on billboards or walls in the game's landscape, on character t-shirts, etc. are all smart ways that advertising becomes a win-win for both developers and gamers.

Although I'm sure gaming purists likely cringe at this form of advertising due to the ever-present ads littering the gamescape, if you're a casual gamer who likes downloading games for free, this passive-aggressive advertising technique does its job without getting in the way of the action.

After all, what more can an avid freemium game player ask for?

Do you have a favorite type of in-game ad? 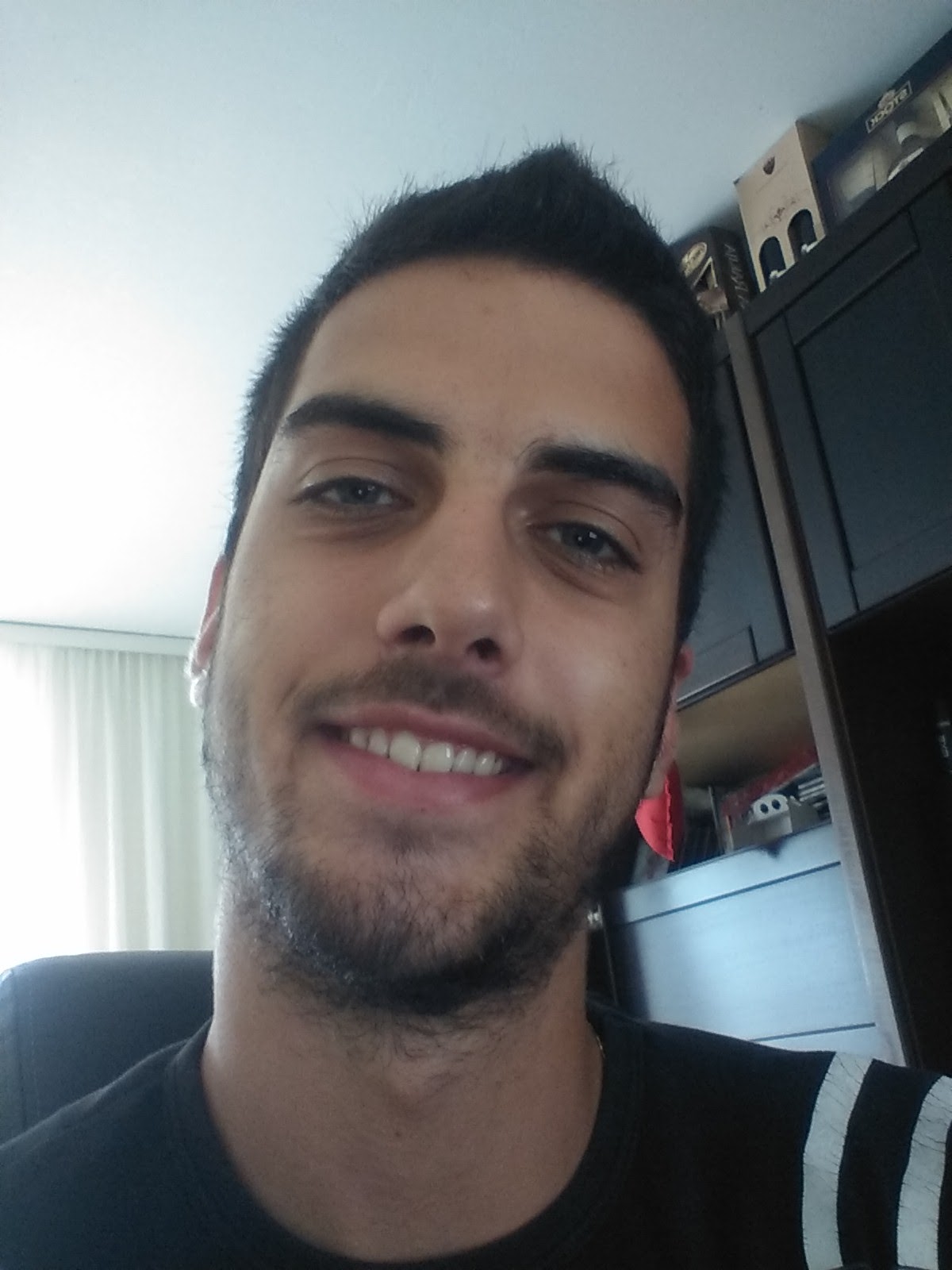 I'm IT expert with years of experience. I cover all aspects of IT like programming, photoshopping and moving effects. I've spent some time in the field of security and I'm still helping other companies with the same. In my free time, I love to enjoy my extreme sports blog and my German Shepherd dog.