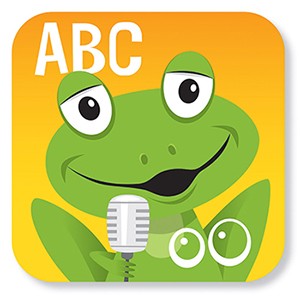 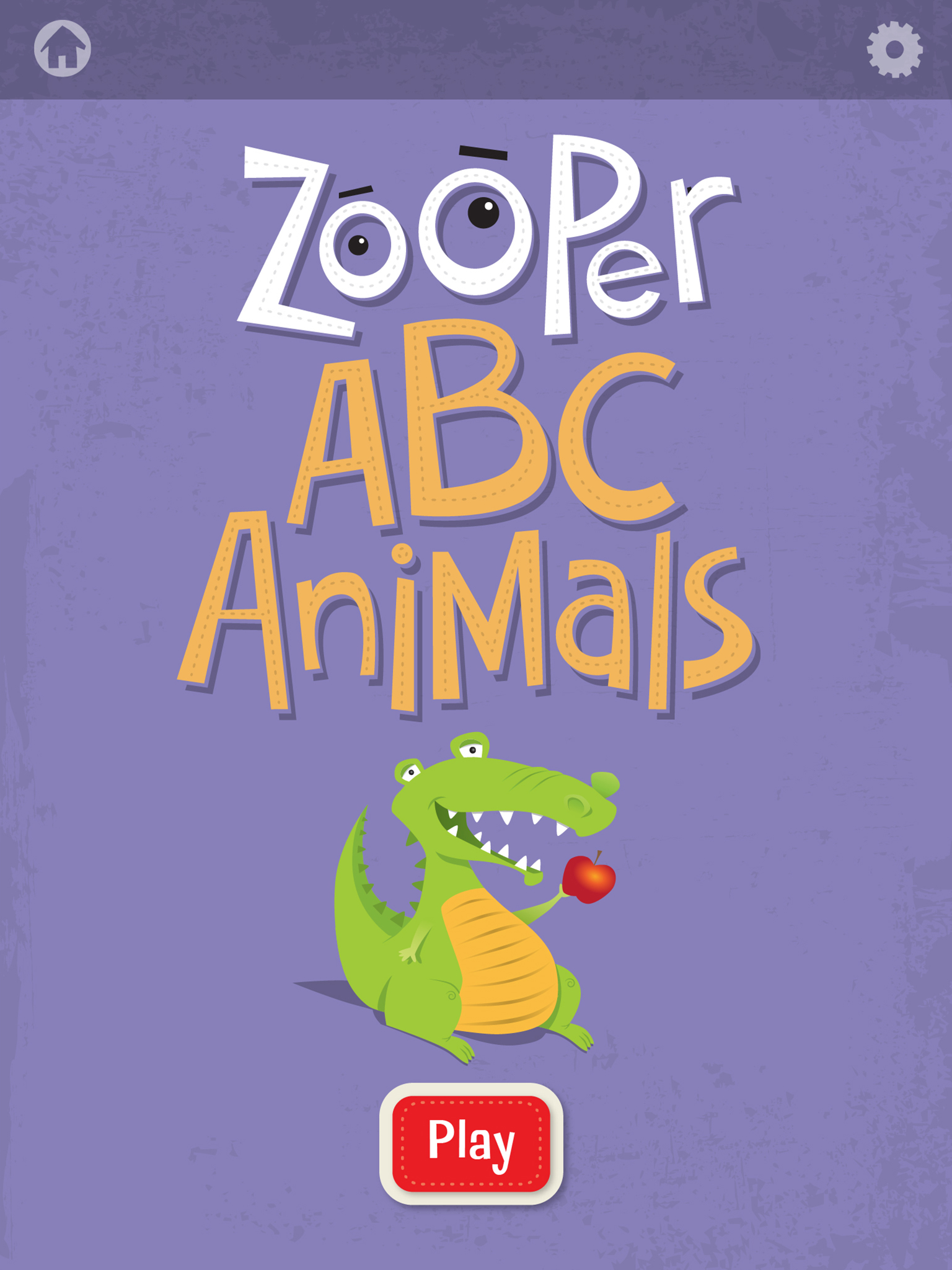 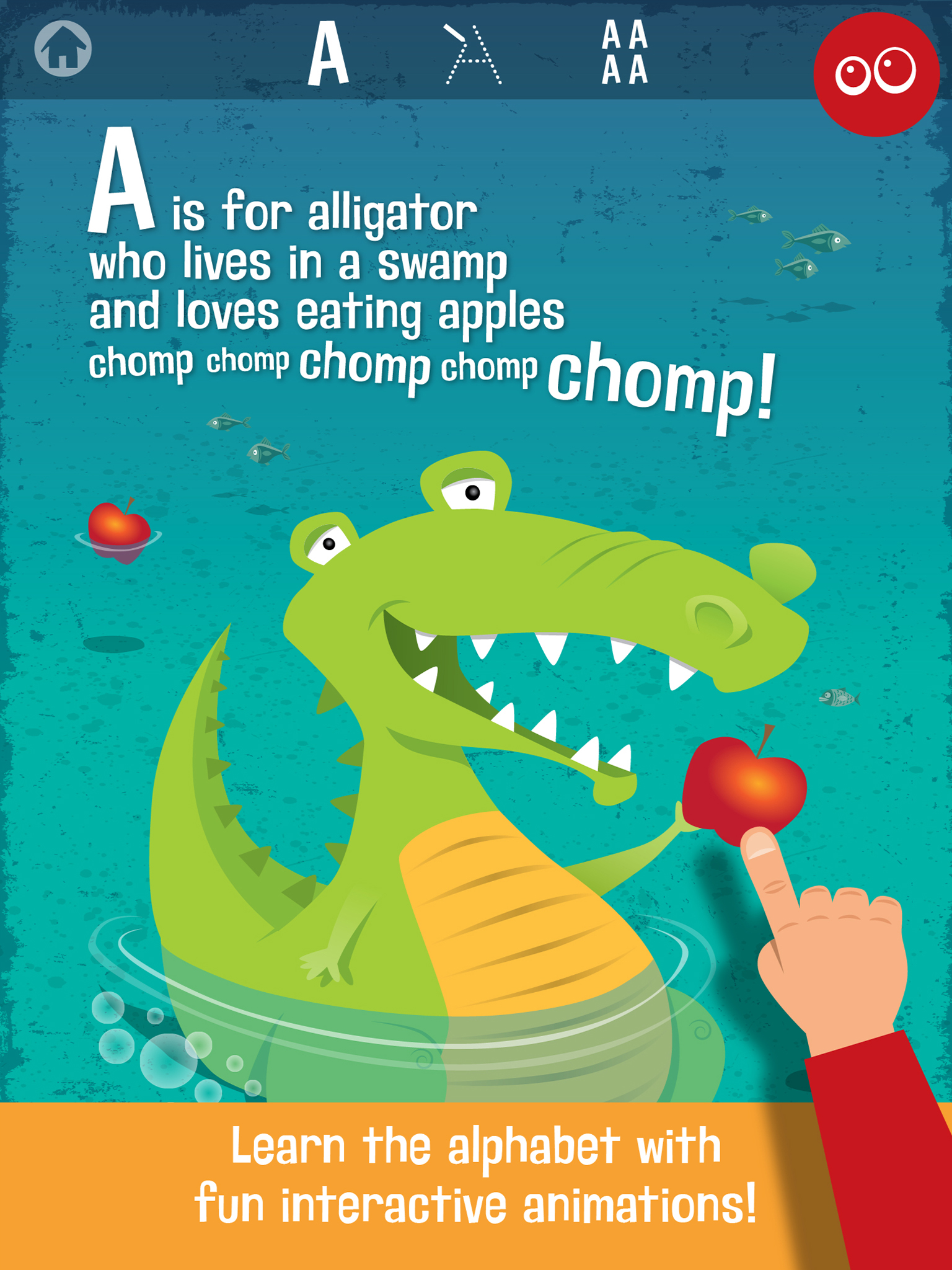 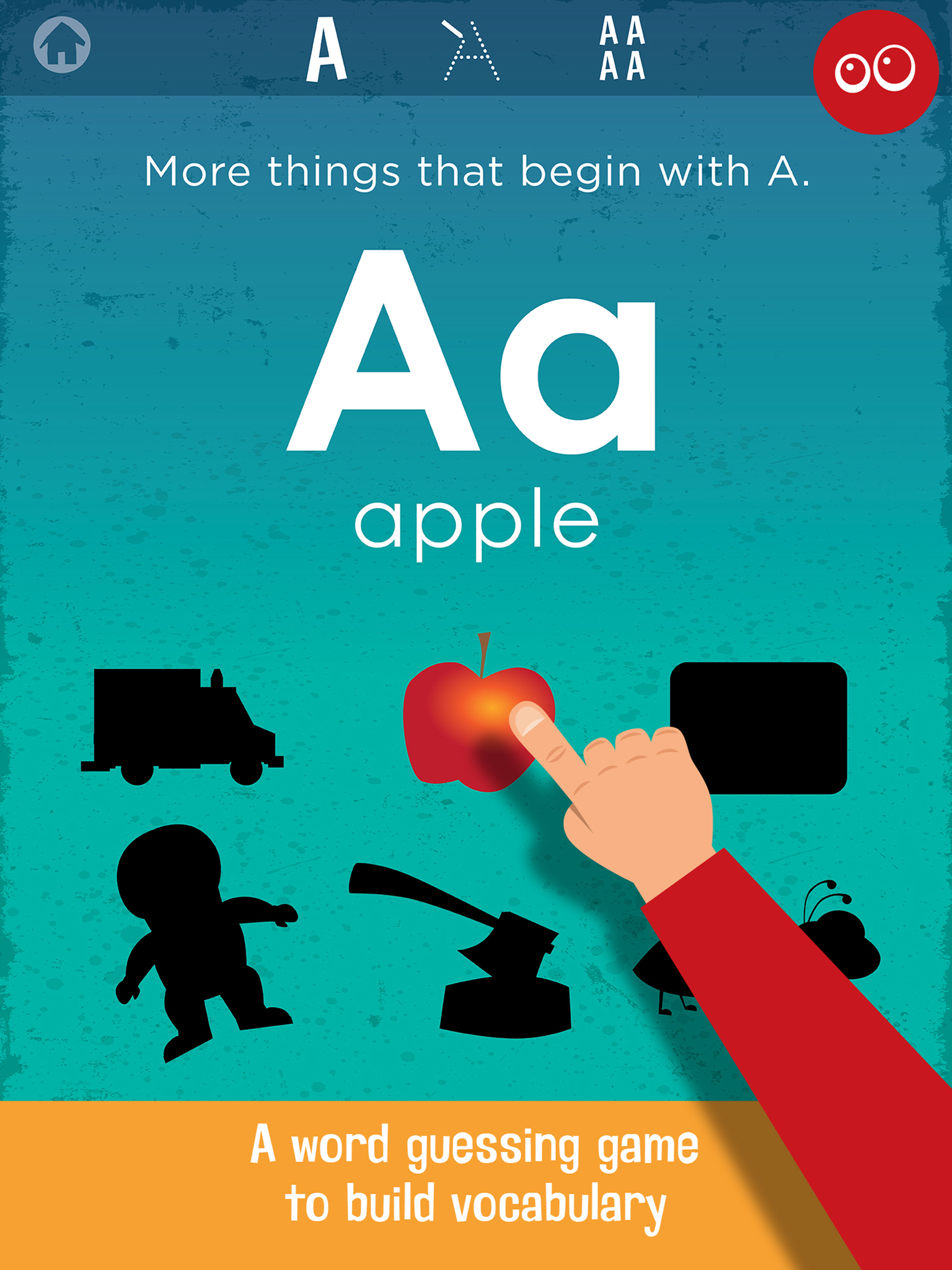 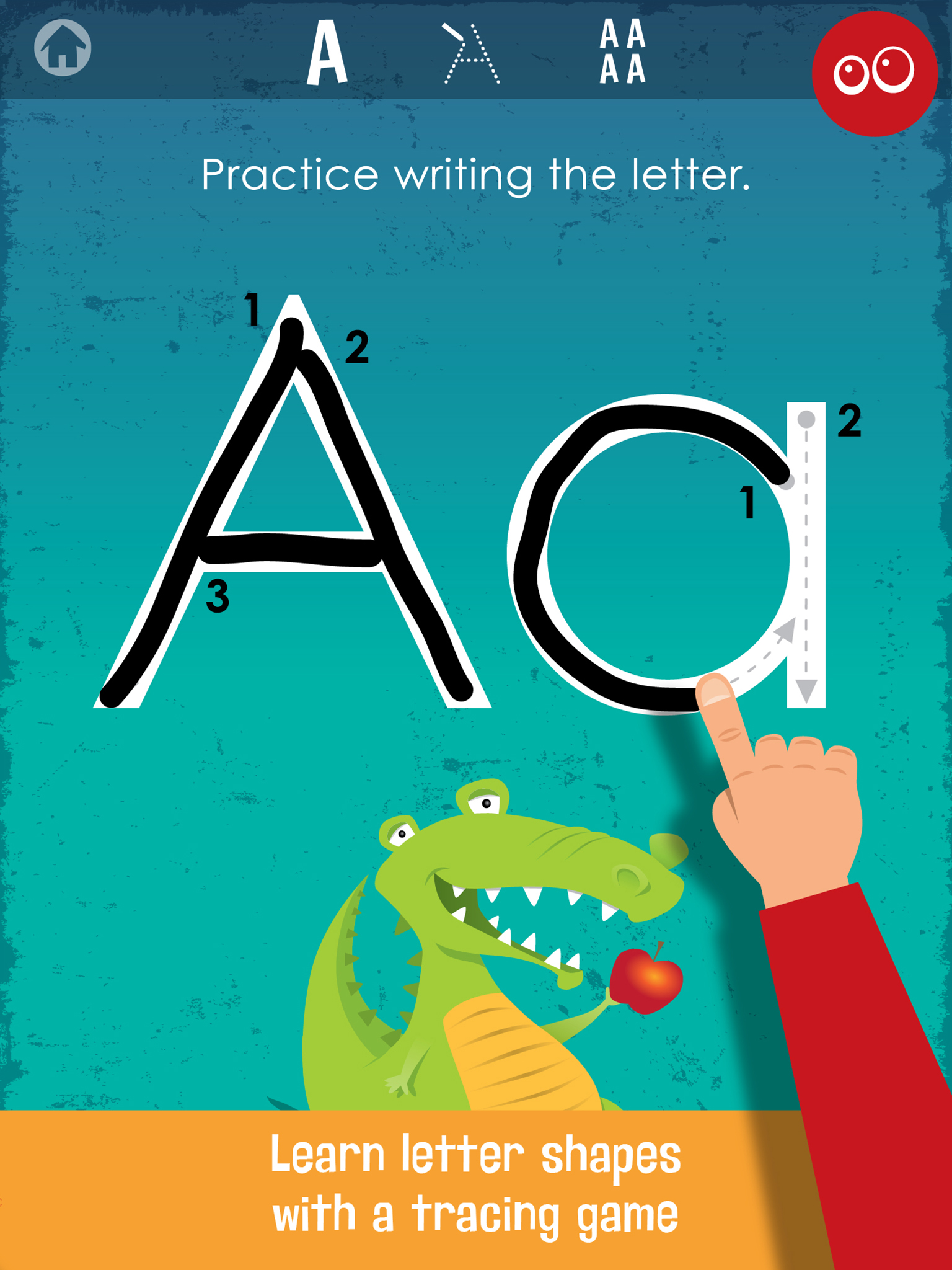 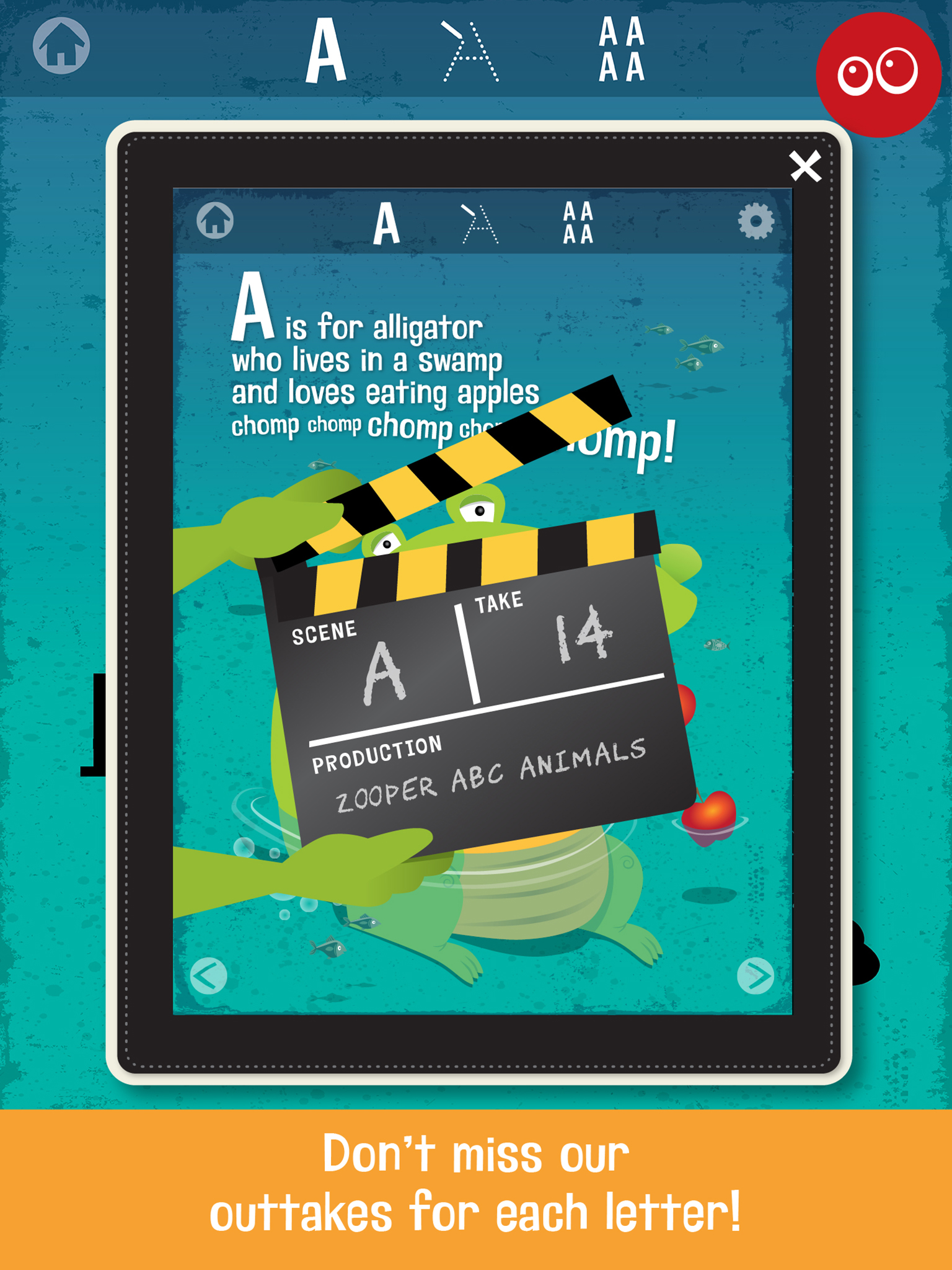 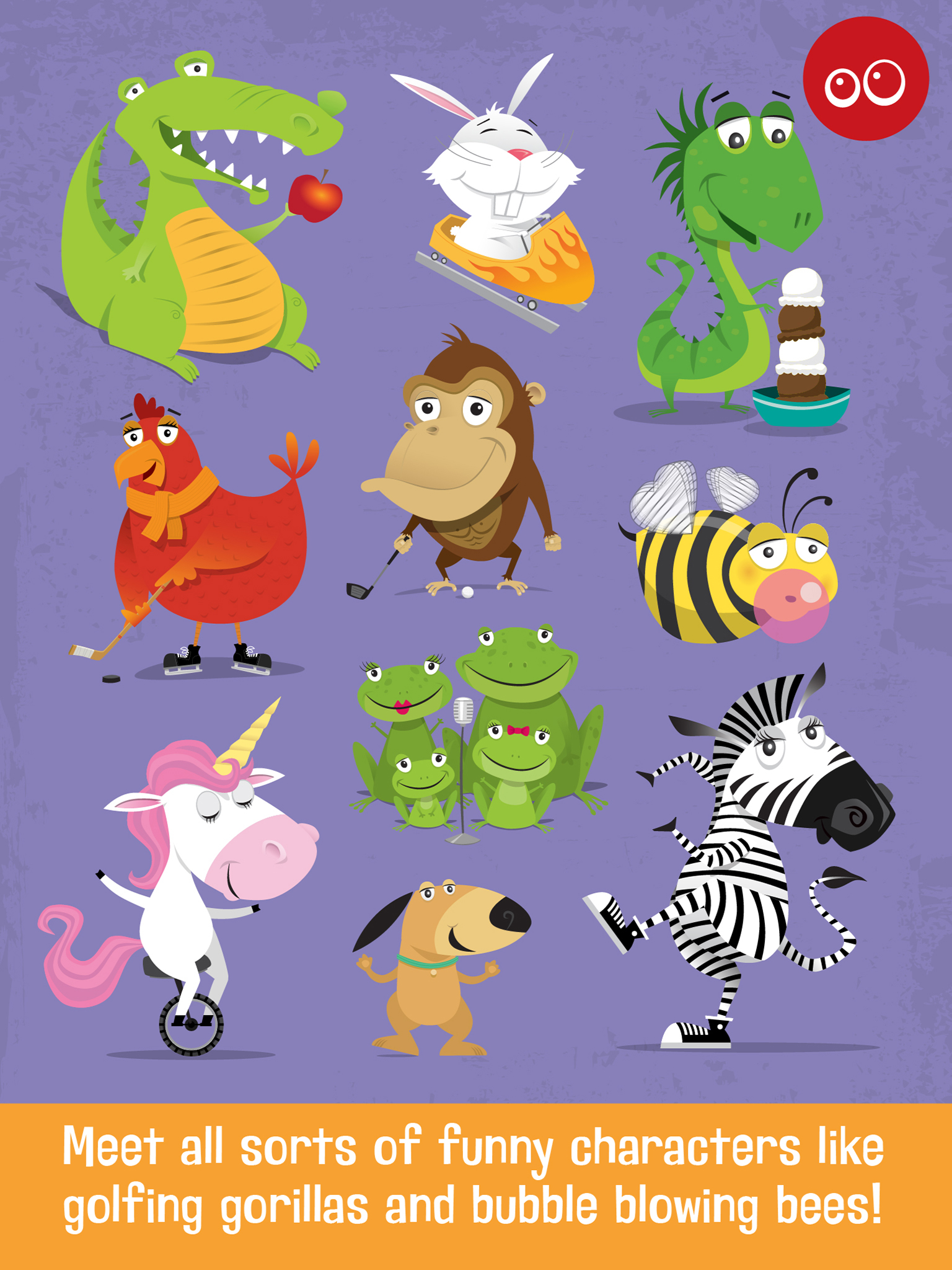 "Zooper ABC Animals has been placed at the very top of our list by the only critics that matter: kids!” Jayne Clare, Teachers with Apps

“Zooper ABC Animals is as well made of an alphabet app as I have ever come across--the quality of the production is top notch. I happily award this app a 5 star rating and welcome it into our Top Pick family!” Lisa McCormack, smartappsforkids.com


Description:
Zooper ABC Animals invites pre-schoolers to explore, interact, play, laugh and learn the ABCs! What’s really exciting is that research shows that humor plays a big part in a child’s intellectual, social and emotional development. From A to Z, Zooper ABC Animals encourages lots of laughing and learning for kids—and parents.

Learn About:
- All 26 letters of the alphabet
- Phonics and the sound of each letter
- How to apply the sound of a letter to different objects that start with that letter
- How to write upper and lower case letters
- The joy of interactivity and discovery to encourage learning

Features:
- 26 letters—each with its own animated animal and professionally-voiced rhymes.
- Learn to write by tracing upper and lower case letters for the alphabet—complete with a variety of sound effects.
- Phonics pronunciation.
- Guessing game to discover a range of items that start with each letter of the alphabet.
- 26 Zooper Dooper Bloopers—watch the animals make funny outtake mistakes during ‘filming.’
- Optional sound or silent mode.
- Kid-friendly navigation.
- No third-party advertising.
- No in-app purchases.
- No rules, scores, time limits or stress.

Quote:
“Another ABC app, you say? Well don't let Zooper ABC Animals fool you - it is the real thing. Exploratory play with engaging game-play and the zaniness of Bloopers. Kids love it! Zooper ABC Animals has been placed at the top of our list by the only critics that matter, the kids!" Jayne Clare (Teachers With Apps)

About Us:
At Zooper Dooper, we’re dedicated to creating fun, engaging educational apps, like Zooper ABC Animals for pre-school children. When children have humor and laughter in their lives, research shows that it's good for their cognitive,social and emotional development. Our promise is to create content that delights and educates young kids, and that parents trust and enjoy with their children.