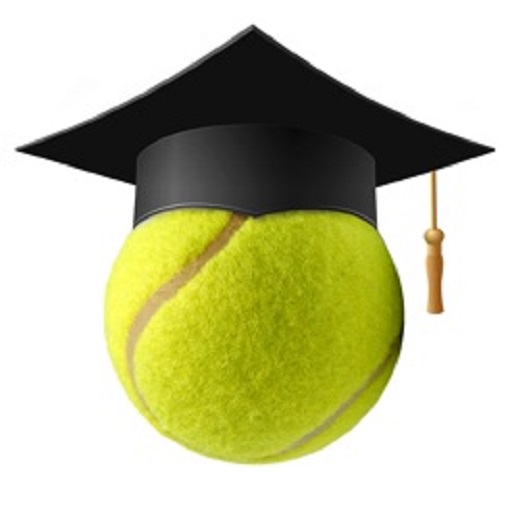 A simple application for tennis fans and not only, that allows getting winners' chronology of single players of Grand Slam and Masters series tournaments by one touch (Open Era).

The advantage of this application is that there is no need to update, it will be updated automatically as new data merge. So a large amount of info on tennis teams is in your pocket.

In the near future champions chronology of ATP/WTA World Tour 500 series will be added, taking into consideration the users' feedback.