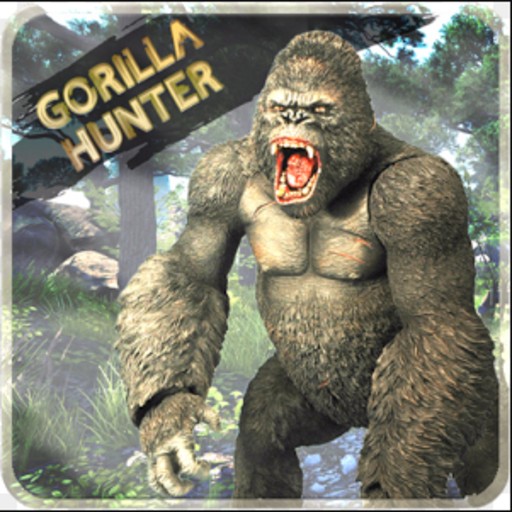 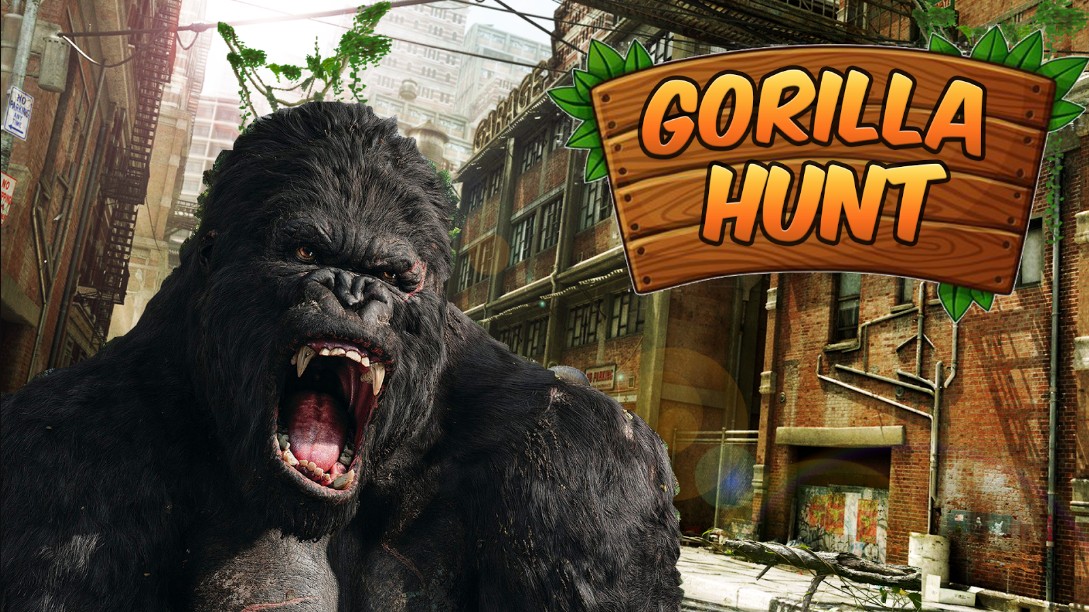 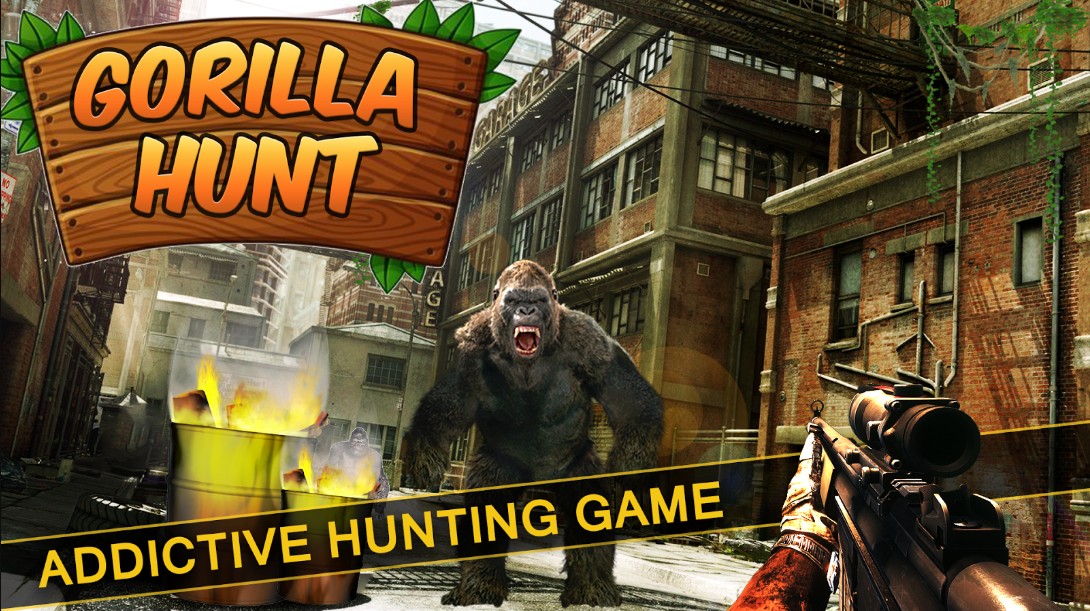 Hunt gorillas in city before they hunt you down. Wild Gorilla City Attack hunter is one wild, addictive “hunting android game” with 3D graphics and amazing controls. You are that one survivor who has to rescue and save your city from gorilla before they hunt and prey down your city fellow men. Control chimpanse with sniper shooting gun and gun them down quickly.

Use maps to locate their position and aim for their head to shoot them down. Your job is of that lone survivor who has sniper skills to hit and hunt chimpanzee on scary roads to eliminate their terror prevailing on your city. Be the part of this addictive “chimpanzee hunting game” to hunt down your prey with a “sniper gun”. The "sniper” 3D gun used in this real hunting simulation game has cool features which give the feel of a real sniper gun. The graphics will let you feel the real environment as if you are a real sniper to hunt these wild gorilla city attack down.

You have to be precise, skilled and quick to hit these gorillas in the head. These wild chimpanzee are destroying your home and busy in tearing it down, be the rescuer to save your city in the end. Download and play wild gorilla city attack simulation 3D game for free.