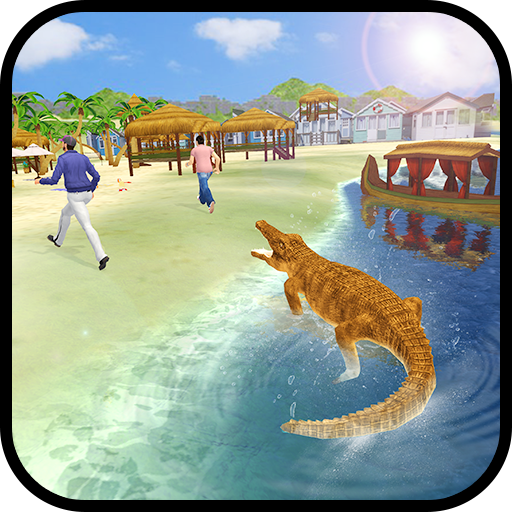 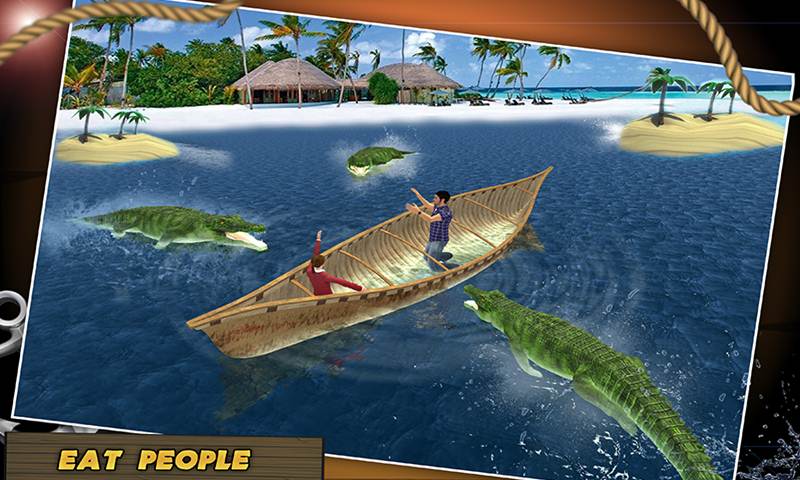 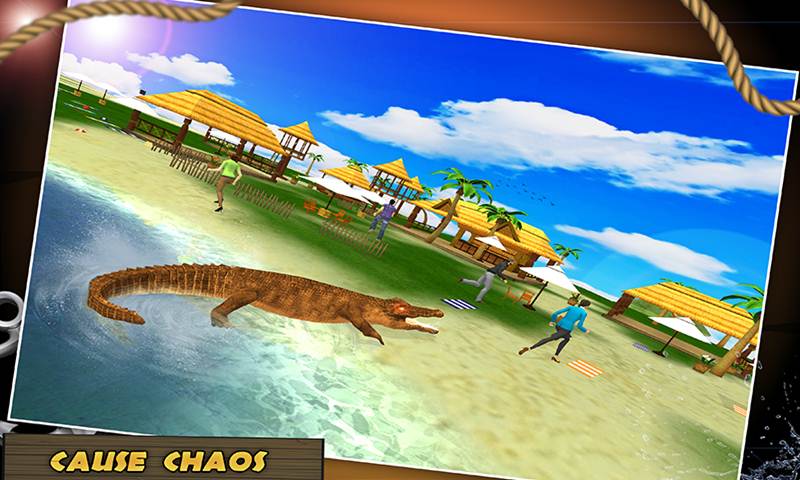 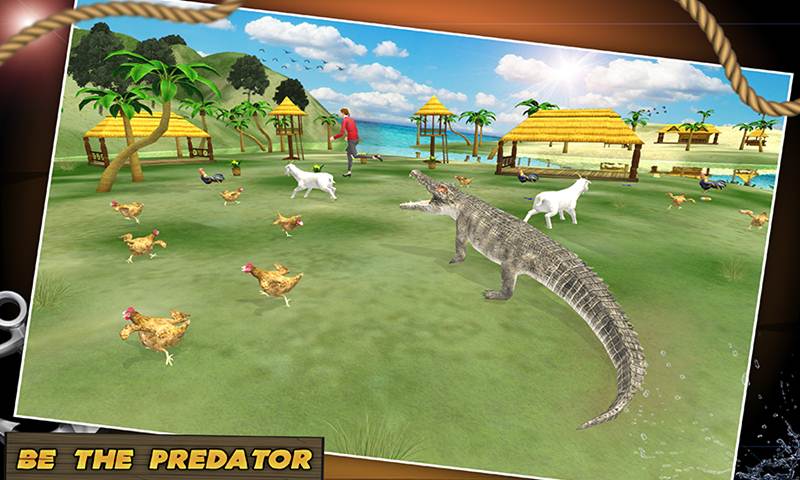 *CROC CROC CROC*this ravenous crocodile creep around after its anxious prey in the Wild Crocodile Beach Attack Simulator. You will be thrilled to see the Wildness of the real Simulated Crocodile Attacks at the Beach. Step into the life of the most dangerous predator with bloodthirsty hungry eyes, sharp teeth, and deadly roar of the wildlife simulator Wild Crocodile rampage.

Play the best of all the games of crocodile water and live a life of alligator in Wild Crocodile Beach Attack Simulator. Practice your animal instinct and attack other animals and peoples with dangerous power and rage on the beach. Attack the people on the boats or Jet Skies to kill them and show your Giant Croc killing skills.