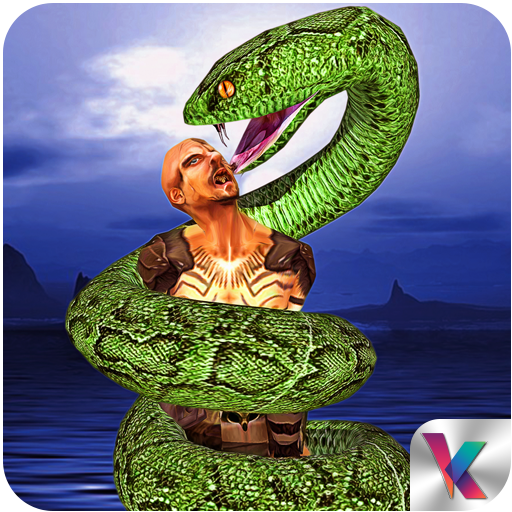 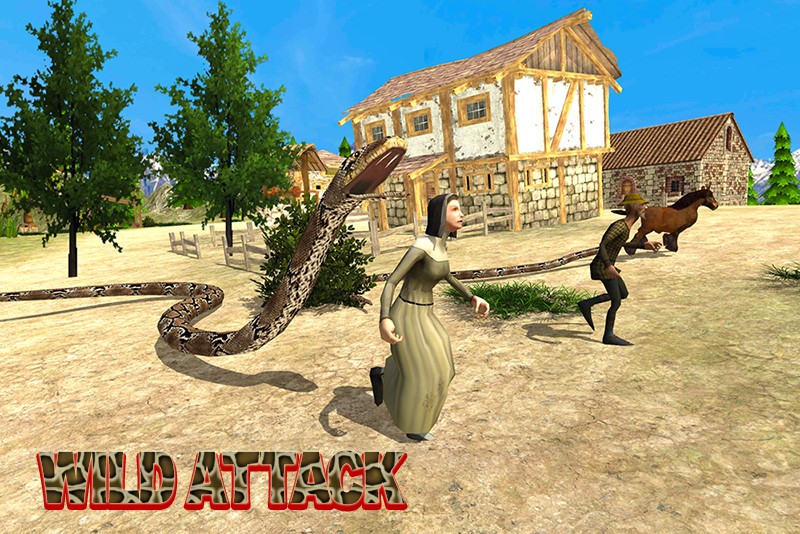 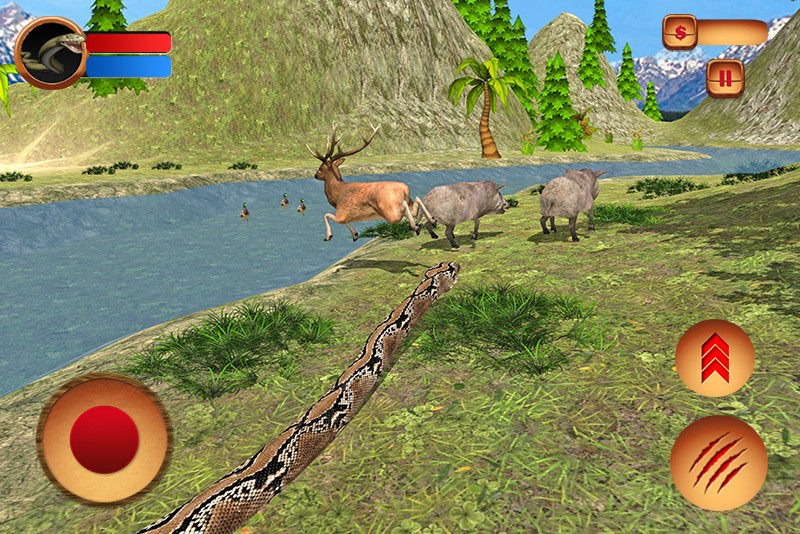 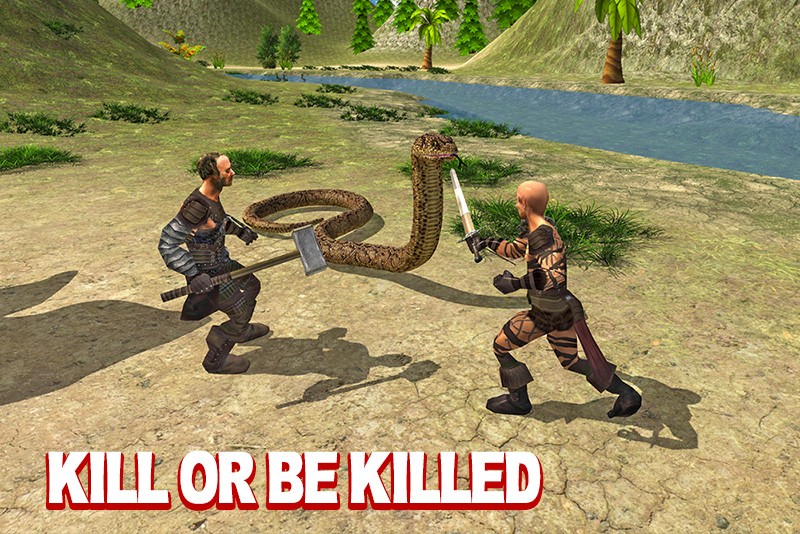 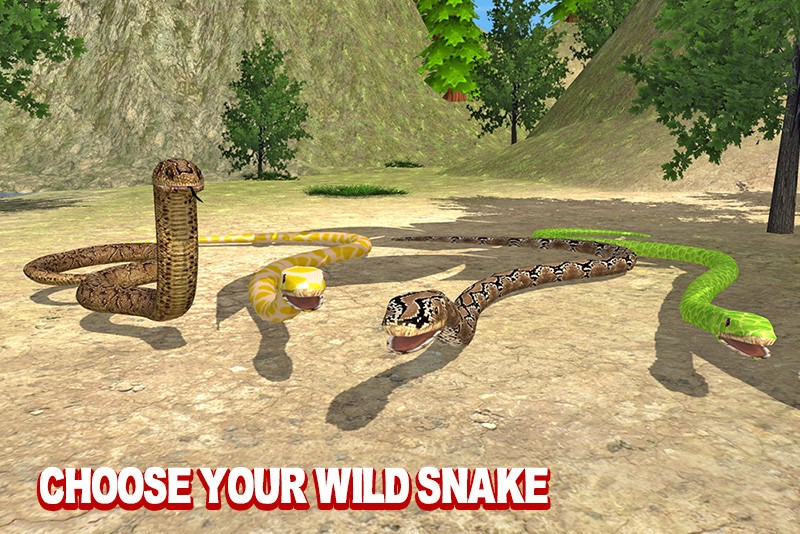 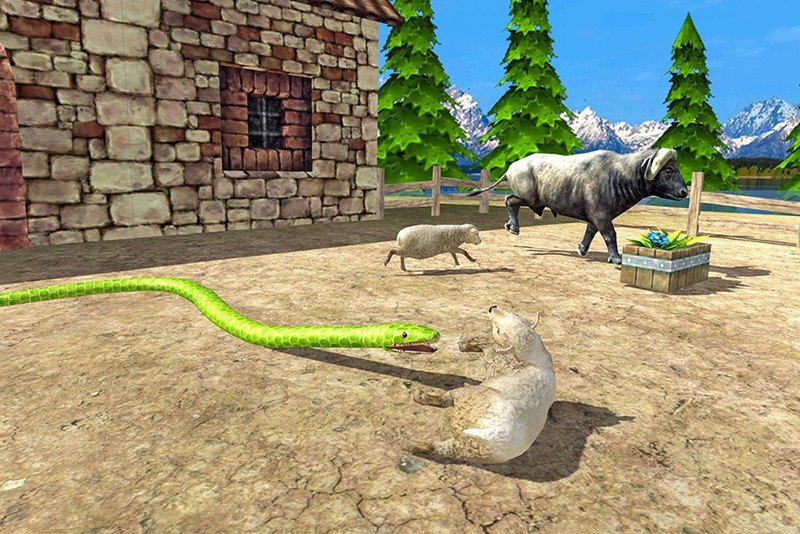 Play as an wild and angry anaconda, slay your victim, look and attack your favorite prey in this anaconda snake games and anaconda games 3d 2016 with the blend of wild snakes war game. This newest wild anaconda attack game 3d will put you in control of this deadly beast. In this anaconda games 3d you are a big giant anaconda snake, slither and crawl your way through the marsh while you attack on your prey. This venomous predator is hungry and also looking for his survival in the big 3D city. Hunt other animals like big crocodile, the Delicious Deer, and the mighty horse and pig with latest angry anaconda games 2016 with the blend of 3d angry anaconda attack. Snakes games io were never amazing before. There are human hunters looking to attack on anaconda snake with their heavy steel rods, sharp swords and big sticks in this snake’s war. Try this ultimate and newest wild and WILD ANACONDA ATTACK 2016

Your battle of survival and war with other animals and humans has just begun. Feel the adventure pack thrill of powerful anaconda, slither towards your prey silently and attack from behind and destroy your prey as big killer snake the ultimate scoundrel of the jungle. With this anaconda simulator game all you have to do is look for your meal in shape of jungle animals and at the same time survive against the human who are frightened and wants to kill you in this brutal war with your angry anaconda games with the twist of anaconda attack 3d and anaconda game simulator 2016. This realistic snake game io is ready to run on your smart device.

It’s time to become a deadliest python and start the battle of survival in water and town. Attack your prey from behind for your hunger must be quenched in newest anaconda games and angry anaconda games 2016 with realistic 3D effects. Download now WILD ANACONDA ATTACK 2016and start the war against animals and humans and also fight for your survival!