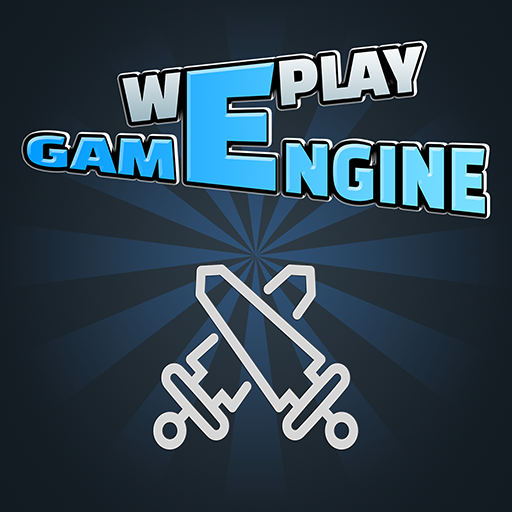 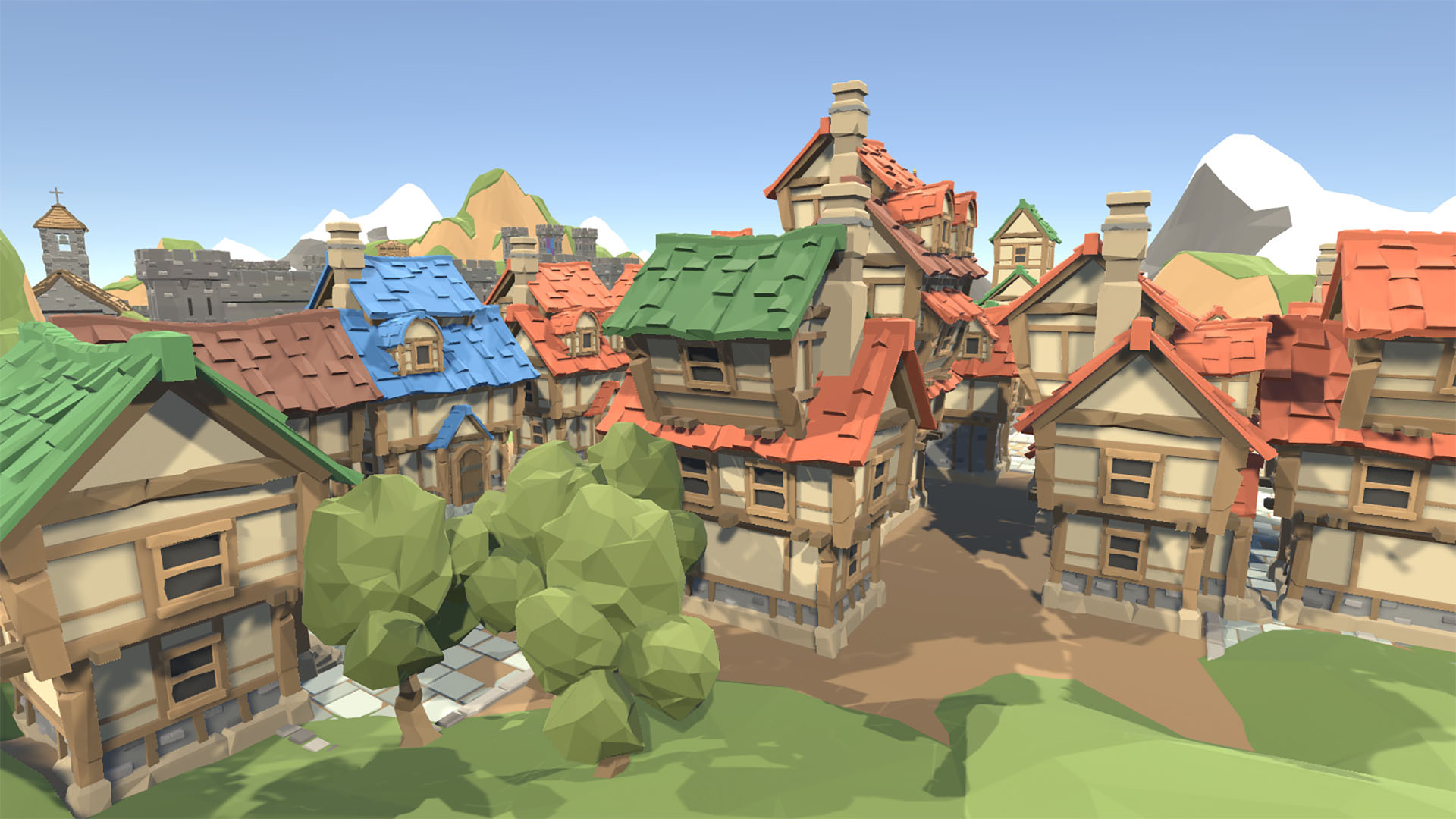 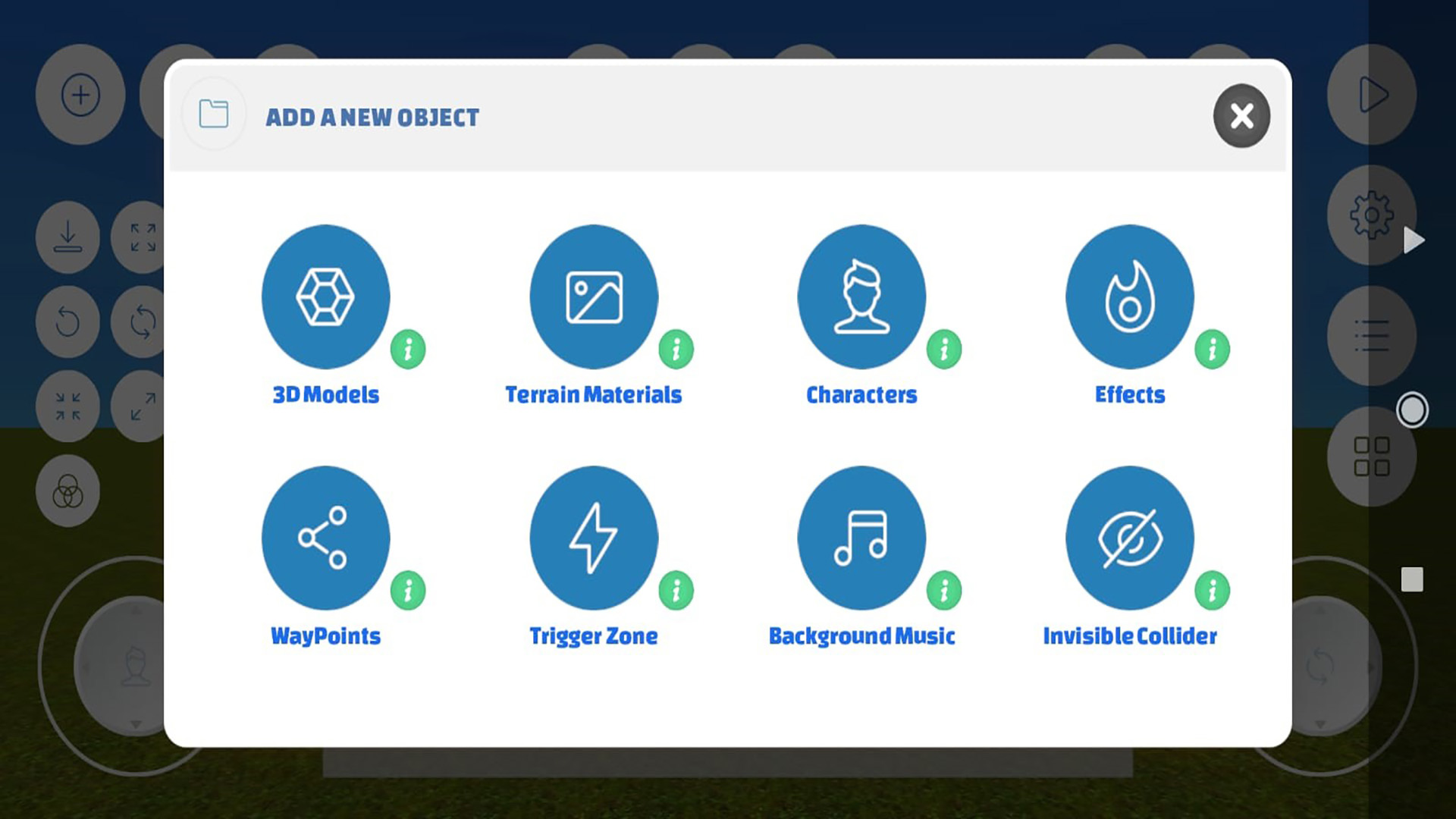 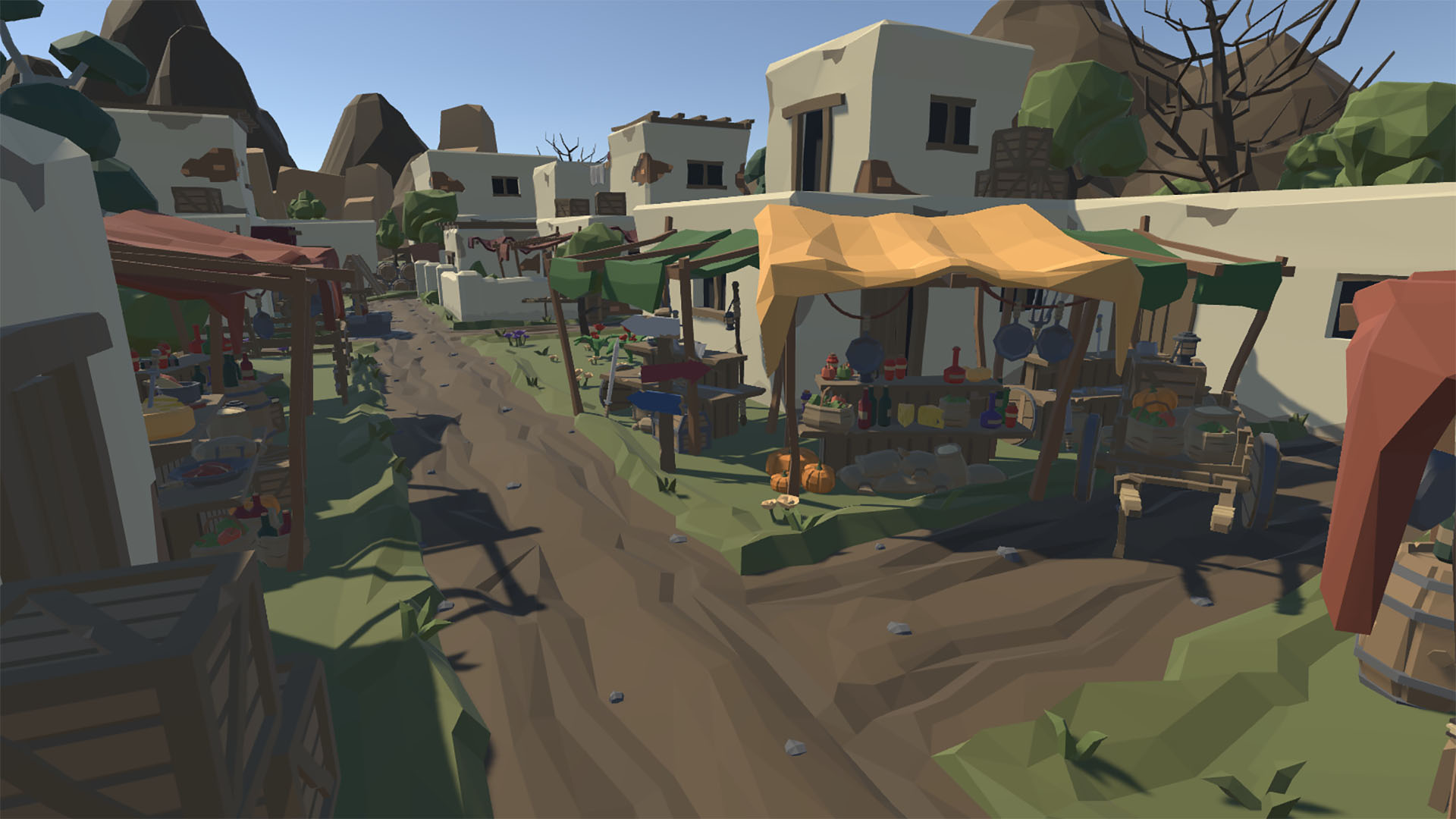 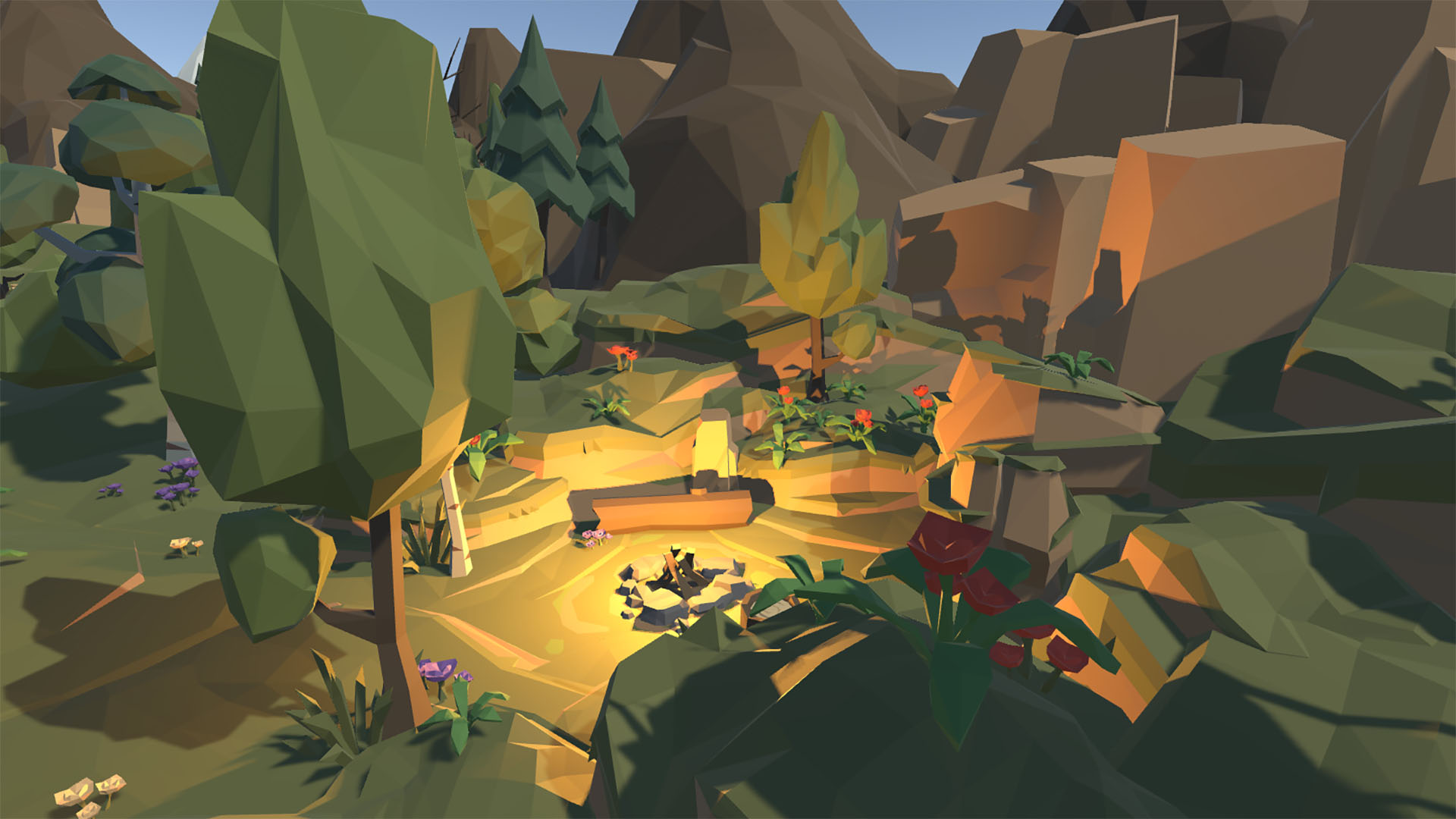 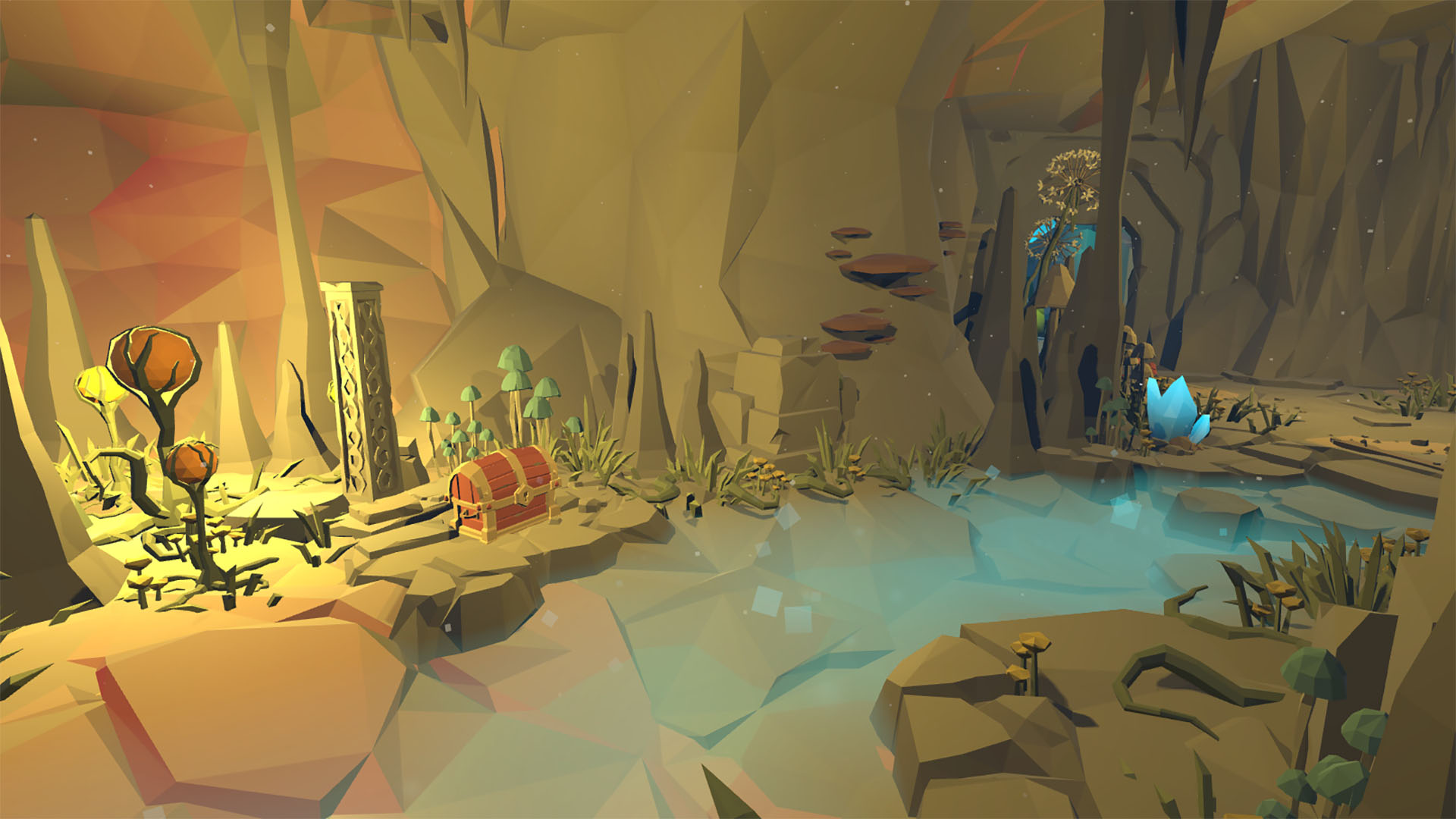 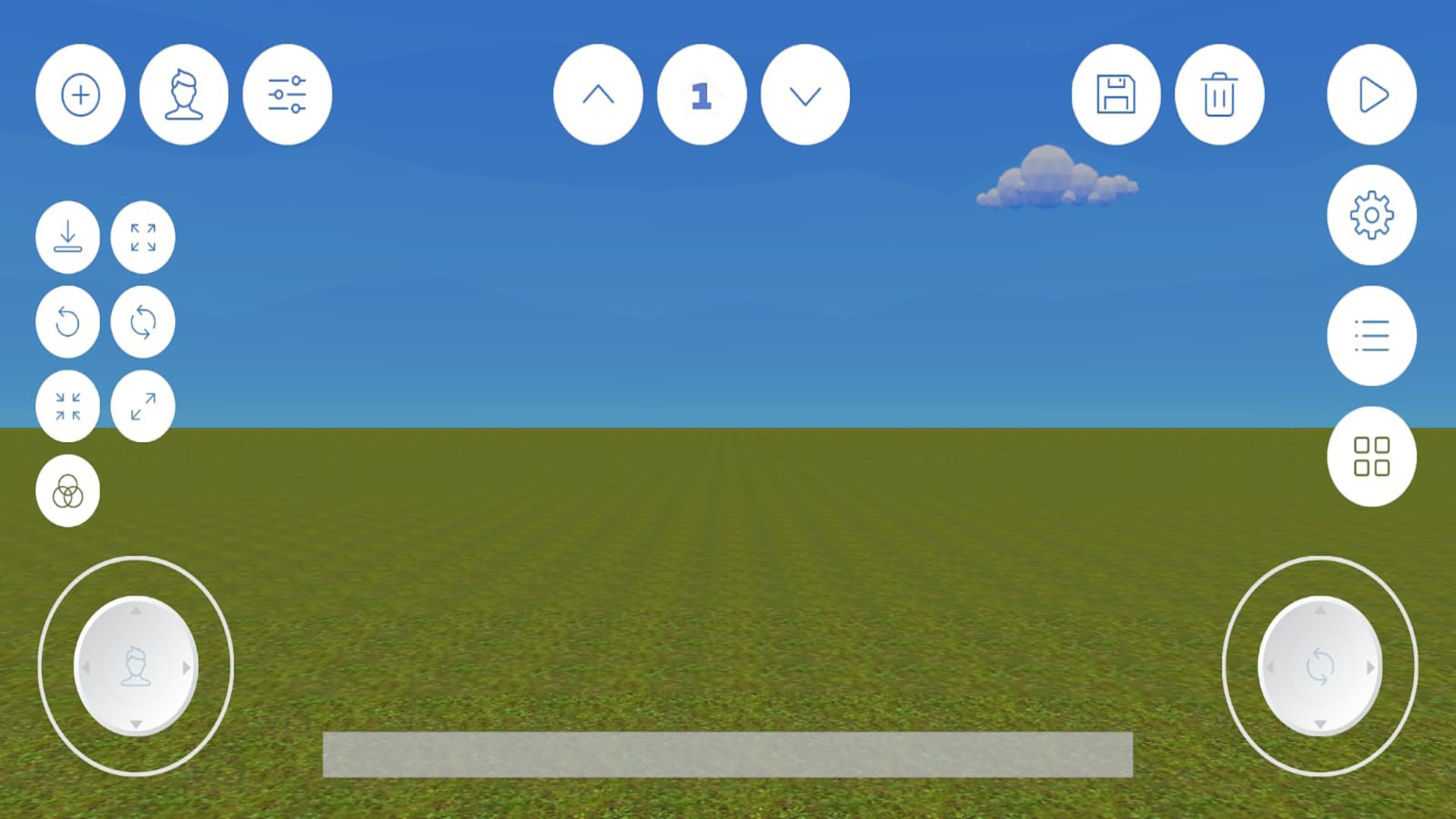 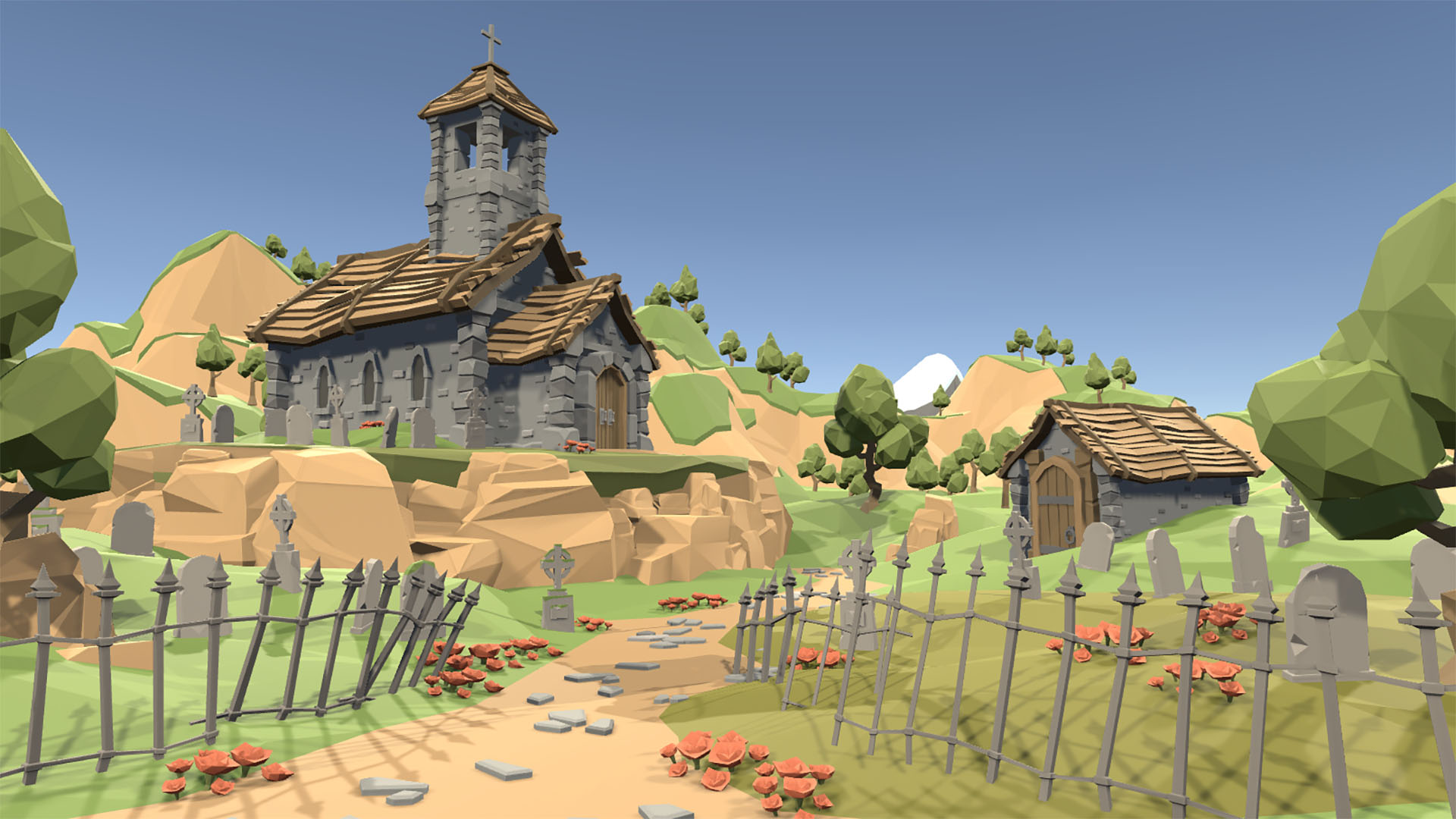 With WePlay Game Engine You can create games on your android tablet or phone without any coding.

Join us now and you'll be able to build the game you've dreamed of.

You need an internet connection to play and build with WePlay Game Engine.

DOES NOT EXPORT TO APK FILE (FOR NOW)