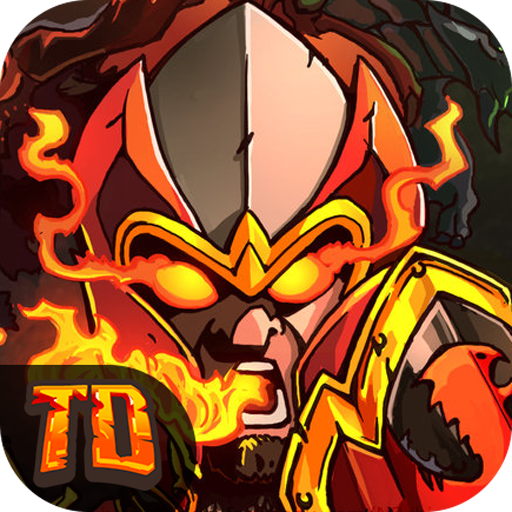 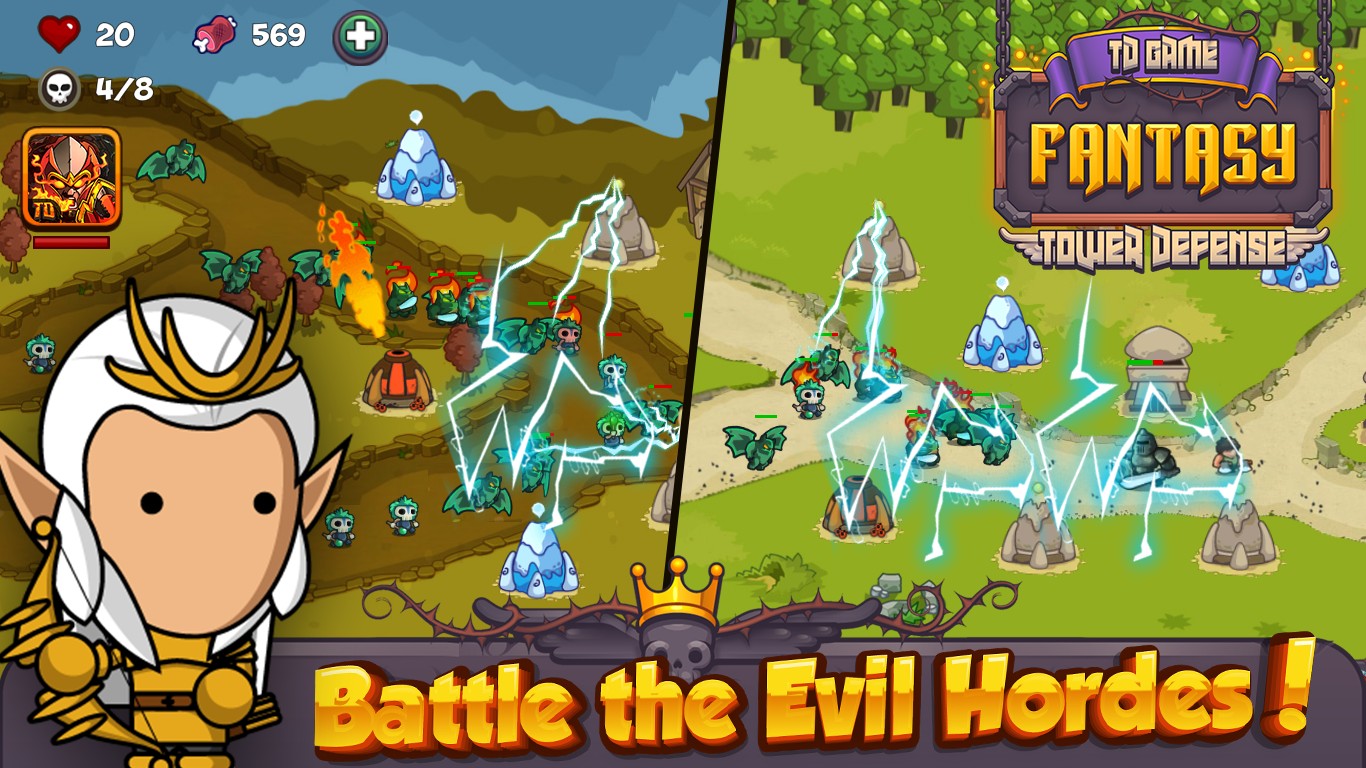 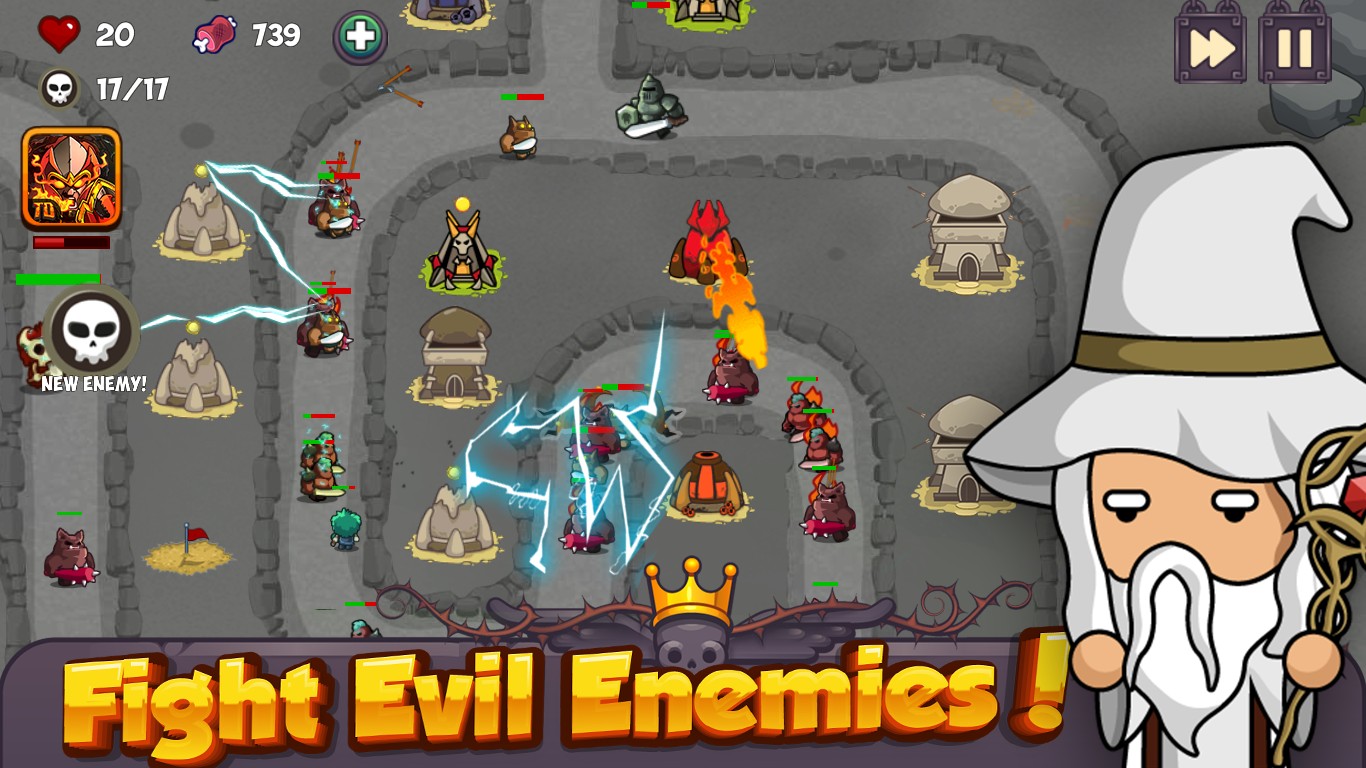 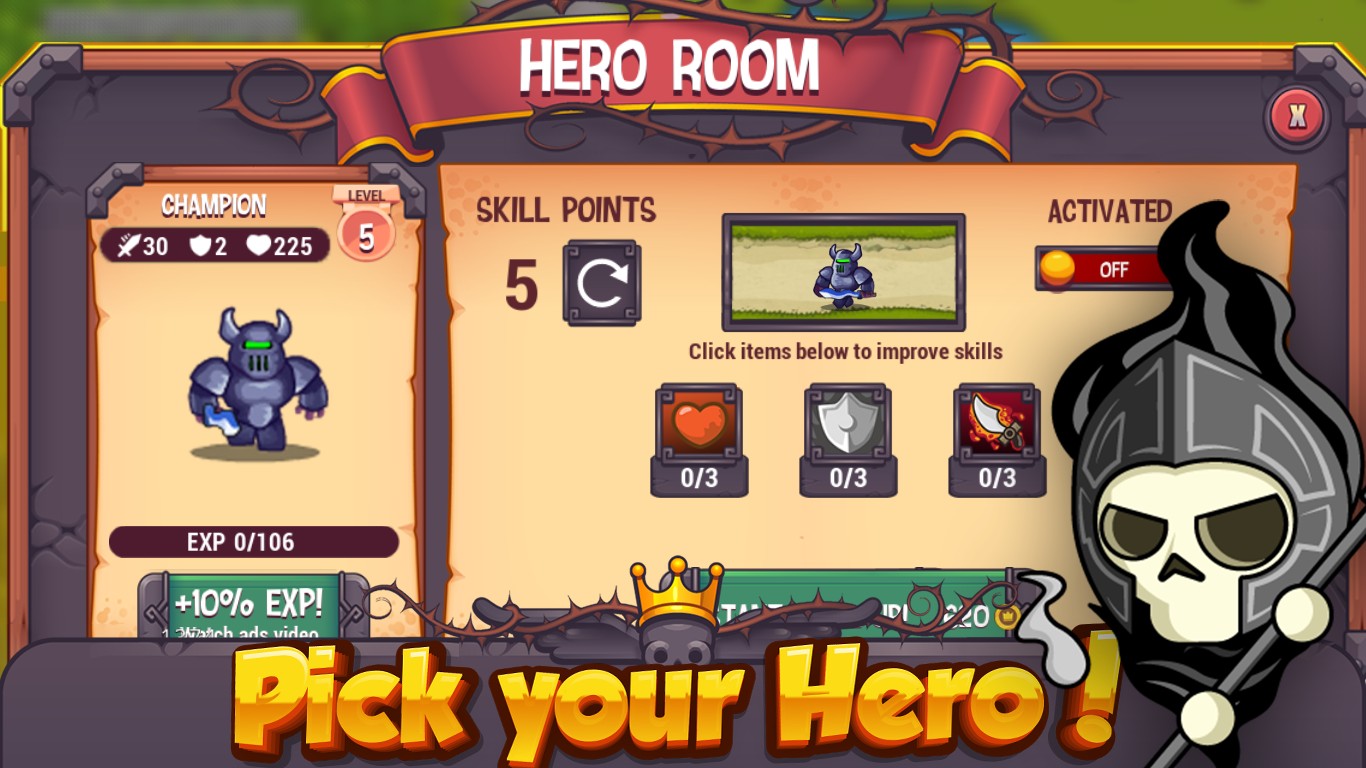 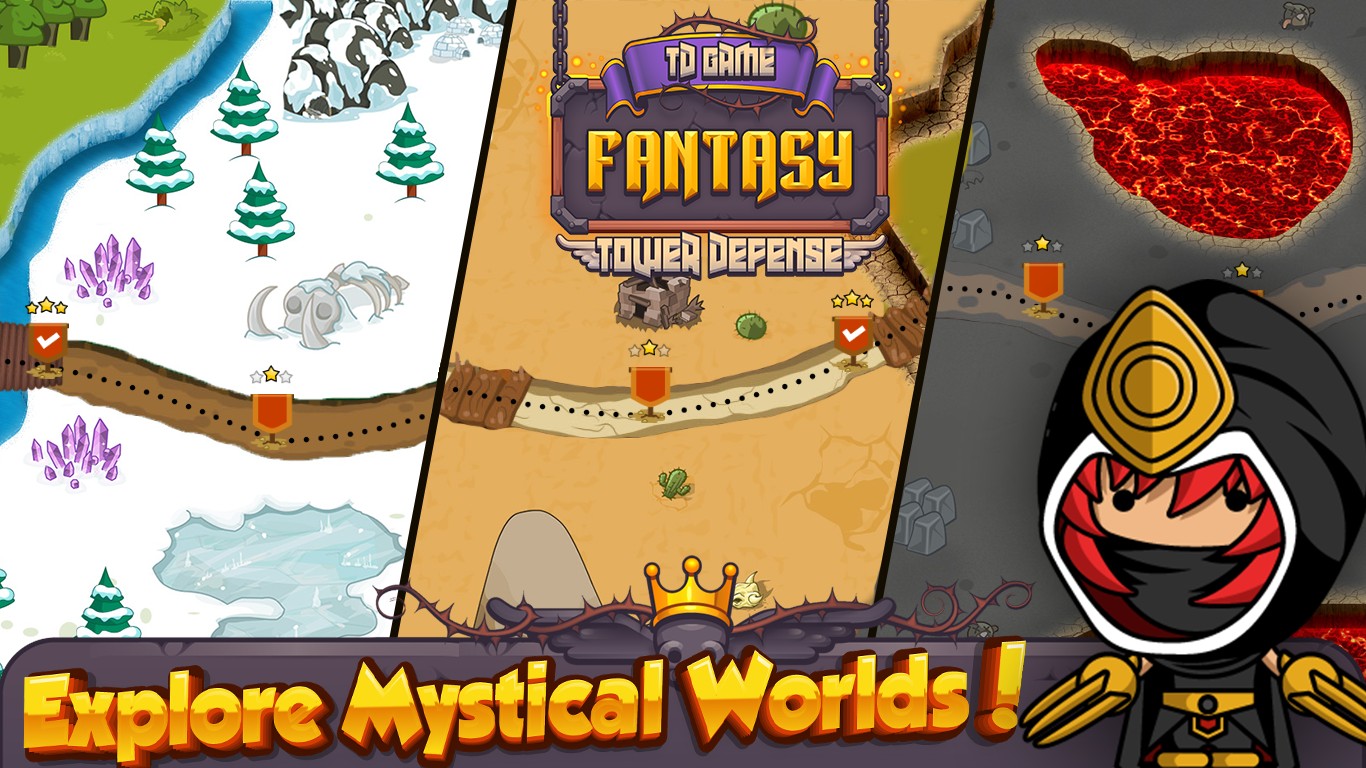 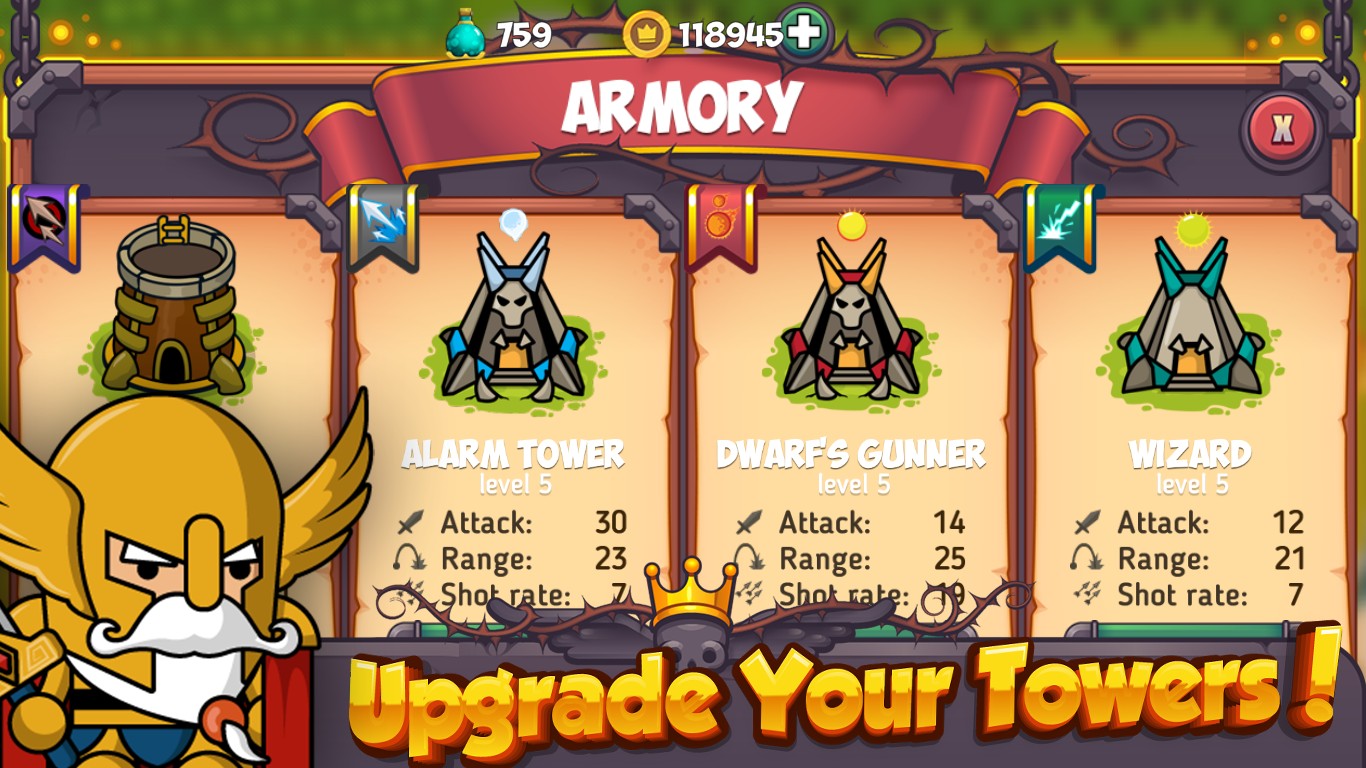 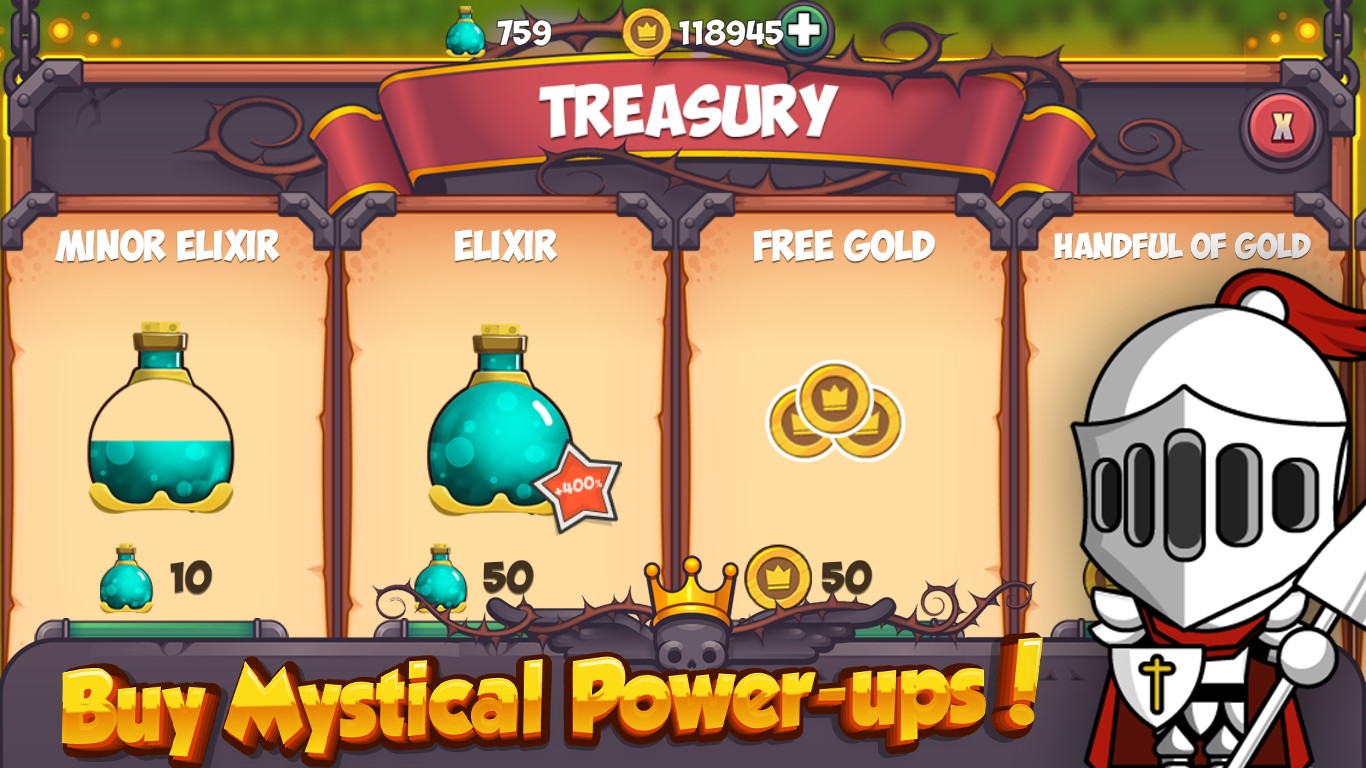 Warlords Clash - Kingdom TD is an epic strategy tower defense with incredible td physics & amazing magic legends & story!Enter a world of dragons and black knights which fight to defend their castle against evil dark forces of magic!You will start your magical quest into the caves of a mystical island deep in the enchanted forest!Own all the epic magic battles and defend your magic kingdom with kings and warriors!Start your journey in this tower defense free game!Enjoy the best enjoy war strategy games with knights and dragons!Join the dwarfs army and battle the orcs into the mines and defeat them in the lord mountains! Gather an army of defenders and fight the monster hordes from destroying your fantasy kingdom!

- Epic war battles td
- Night creatures like: dragons,goblins,ork,ogre,siren,dark lord and many others
- 6 unique territories to defend allow you to have the full battle experience
- 30+ levels
- 4 up-gradable towers
- Build & Defend your Castle - Create towers and build your army to defeat your enemies at war!
- Train Elemental creatures like Knights & Elves and defend your kingdom with armies of warriors, wizards and healers!
- It's a classic strategy turn-based tower defense game with physics similar to kingdom with rush and defense of the castle!
- Fight the legendary Dragons & Mercenaries in battles and defeat the Trolls & Goblins which are sneaky and mischievous monsters!
- Powerful magic spells to choose from like meteorite or magic shields or spawn deadly creeps!
- Upgrade your Turret Defenses - build archery, ballista and Wildfire turret towers to defend the angry rush creeps!
- Dark Heroes - You can choose and upgrade your heroes with dark magic or other items to help improve your gameplay!
- Boss Battles - Defend your fortress and defeat the Evil Champion Bosses which appear at the end of each level!
- Defend your Kingdoms & Castles at all costs! - Join us in a fantasy world where your people depend on you to defend the castle which they cherish!
- Waves of witches and deadly Witchcraft will fall upon you, will the juggernaut help you with your mission against the witch boss?
- The undead will fight you till they resurrect again from ashes, but also the Phoenix will help you in your missions!
- The queen of the undead will rise again!
- The tauren chieftain is the main character in this game and the golem which you can choose to play with it!