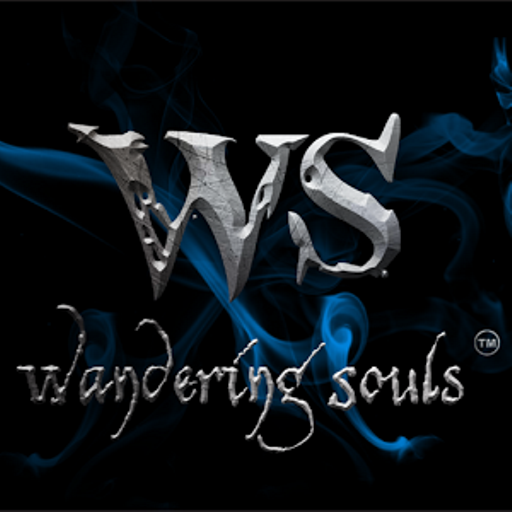 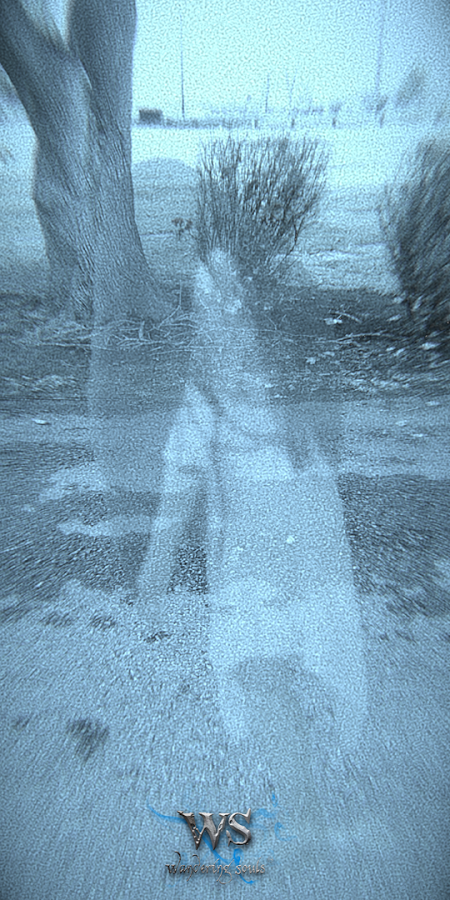 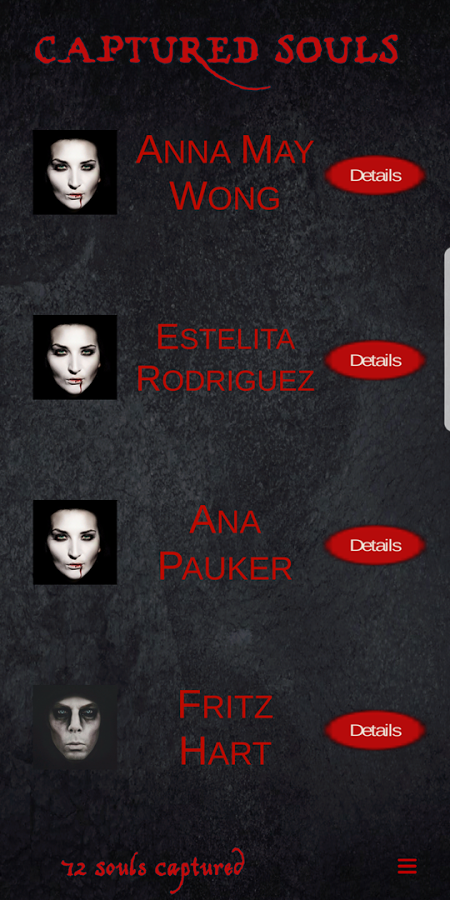 Augmented reality just got real with Wandering Souls, a scary ghost hunting game. Wandering Souls was created to see the haunted world all around us. Haunting us in the form of ghost. Wandering Souls will scare the hell out of you and leave you asking yourself “is this a game or not”?

Wandering Souls is a realistic augmented reality game in which the souls(ghost) wander the earth traveling no more than ten miles a day and continue traveling until captured. You will be able to see these souls in the camera on your phone. They will be wandering the entire world traveling through walls, walking on water and coming to your neighborhood. The ghosts can also be tracked and you will be able to see where your ghost as well as other players’ ghost are at any given time.

Features:
- The Wandering Souls horror game is best played with a friend in the darkness of night.
- The ghost in Wandering souls will show up in your camera after a spirit is detected.
- Rotate the camera all the way around slowly until you locate the ghost and touch screen to capture it.
- The soul will show up in the "captured souls" menu selection unless your souls are taken by the grim reaper.
- Use “Raise the Dead" to place your souls on the map where they can start their journey.

The adventure of the Wandering Souls ghost hunting app is fun, addictive and scary all at the same time. It can be played just about anywhere with or without friends.