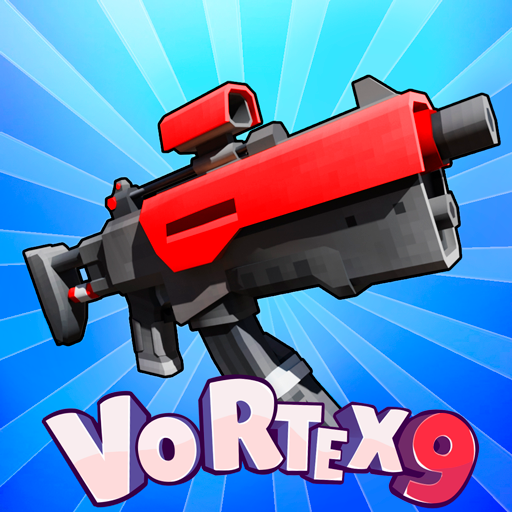 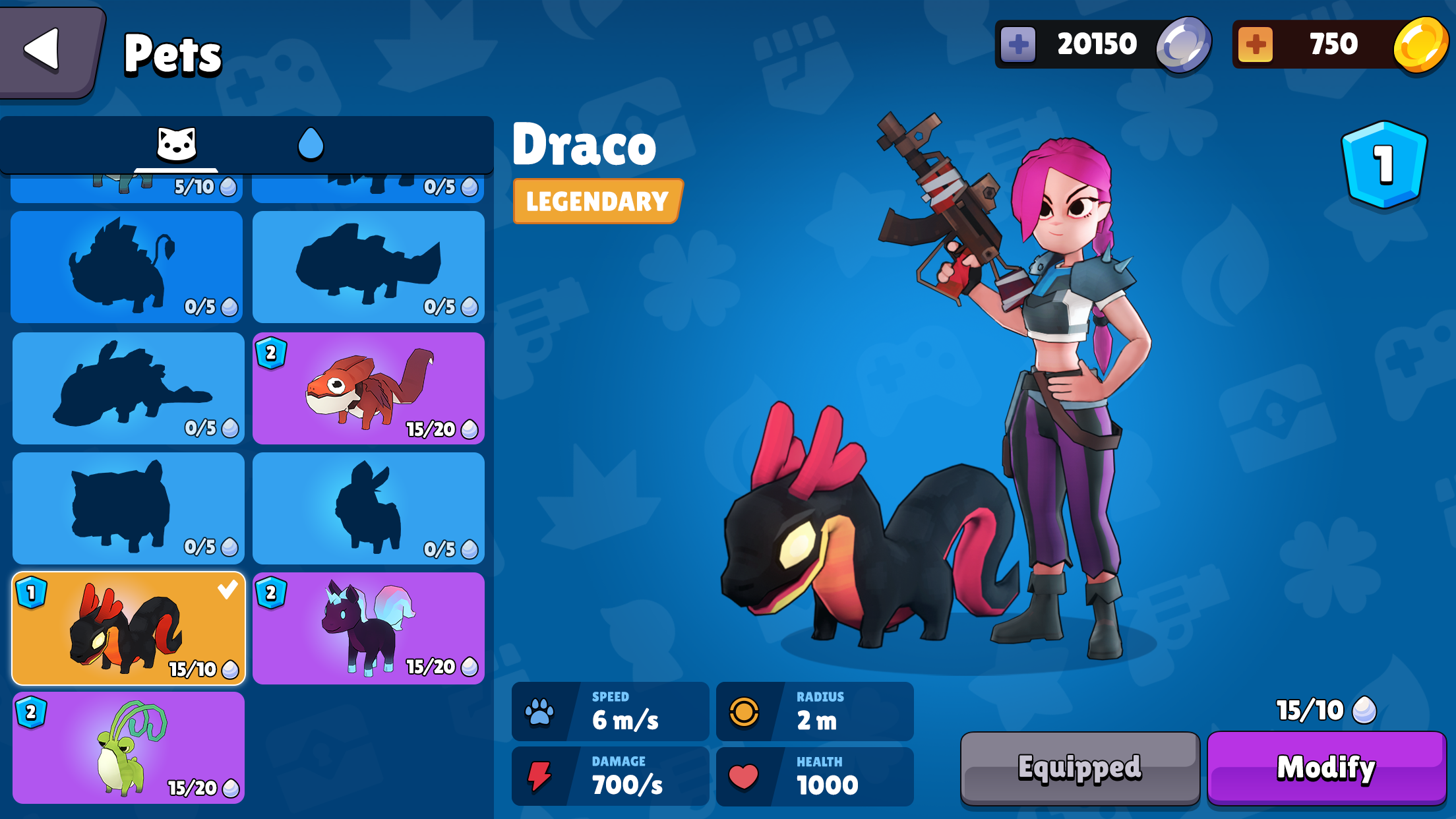 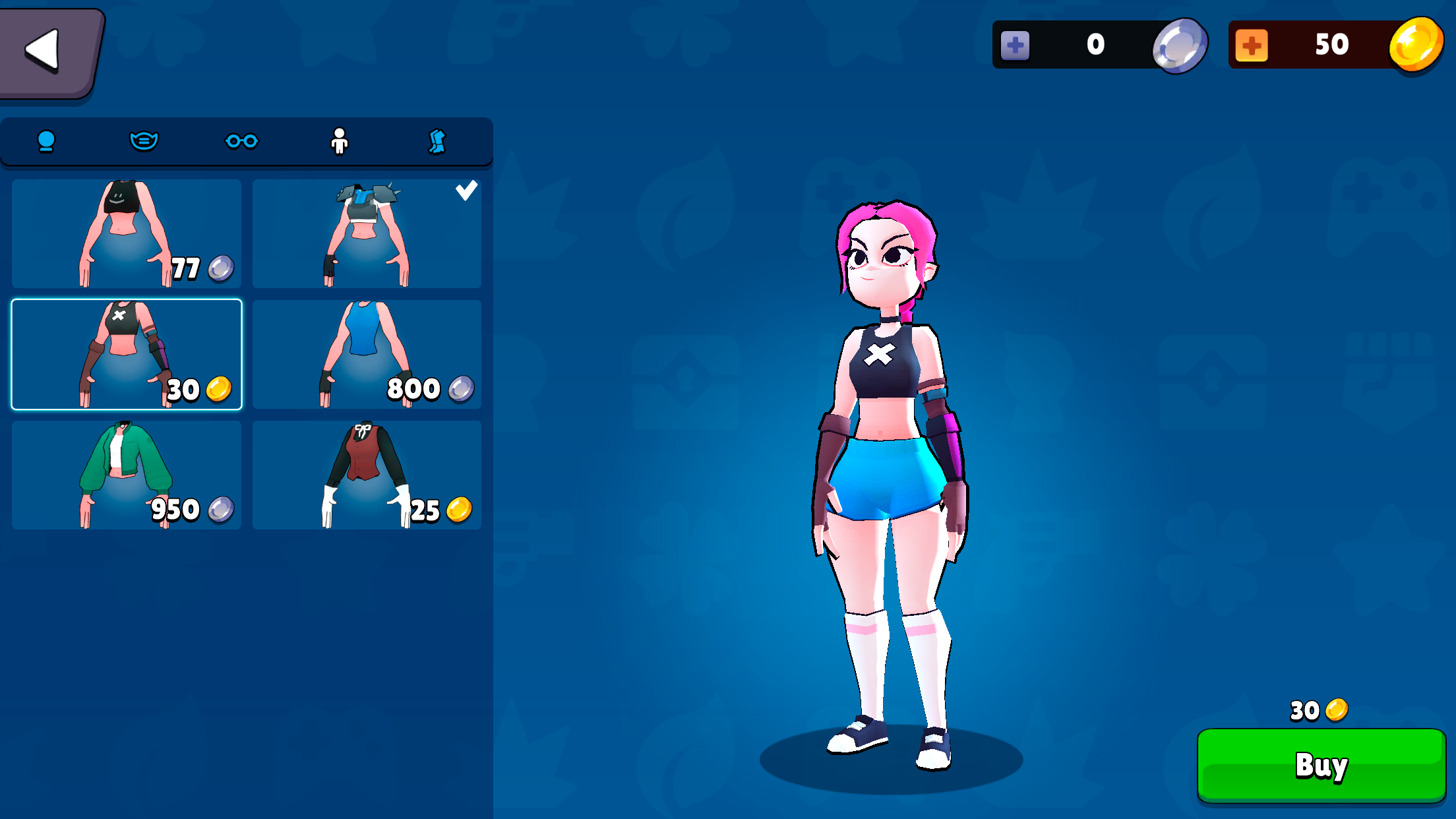 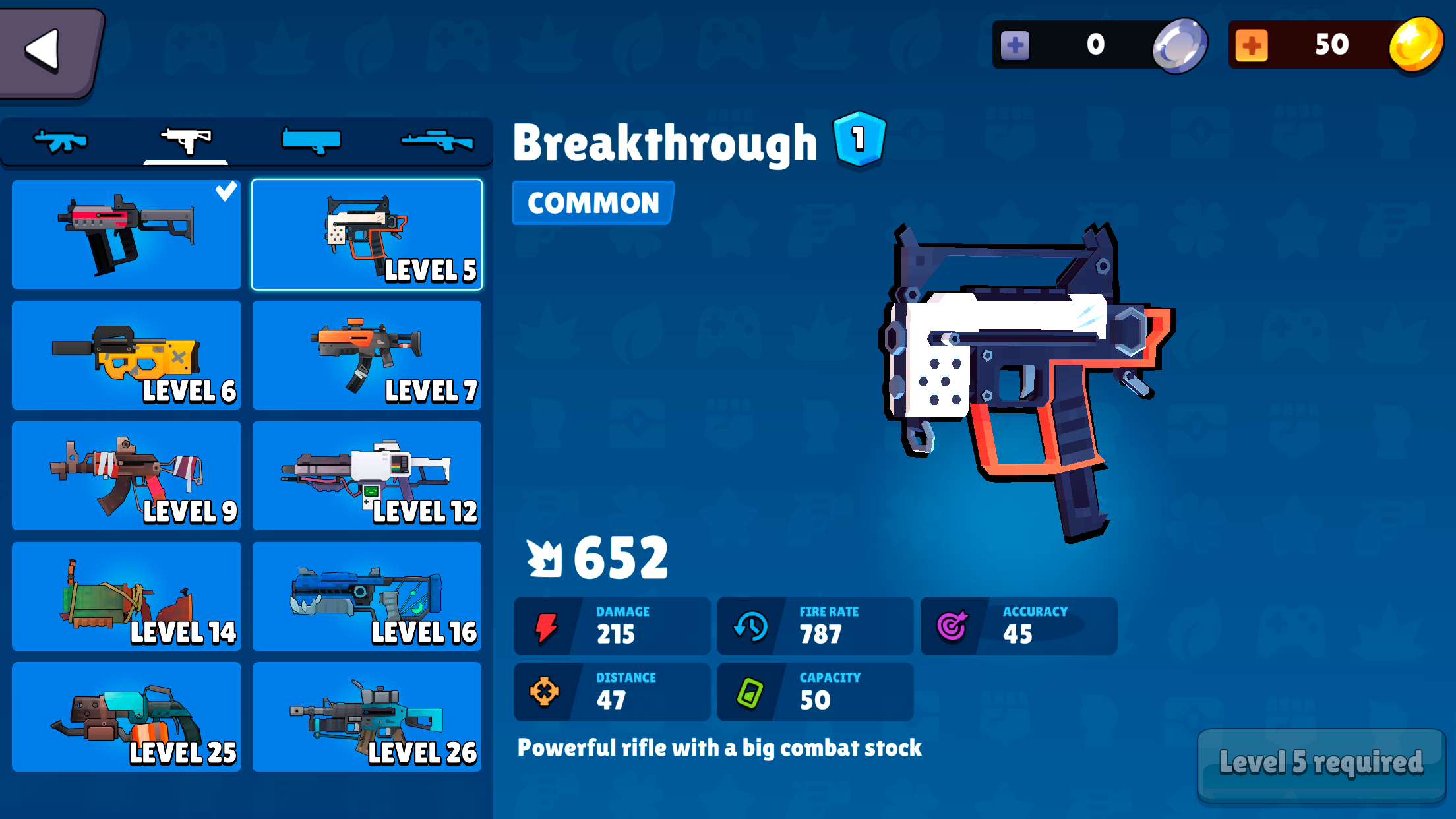 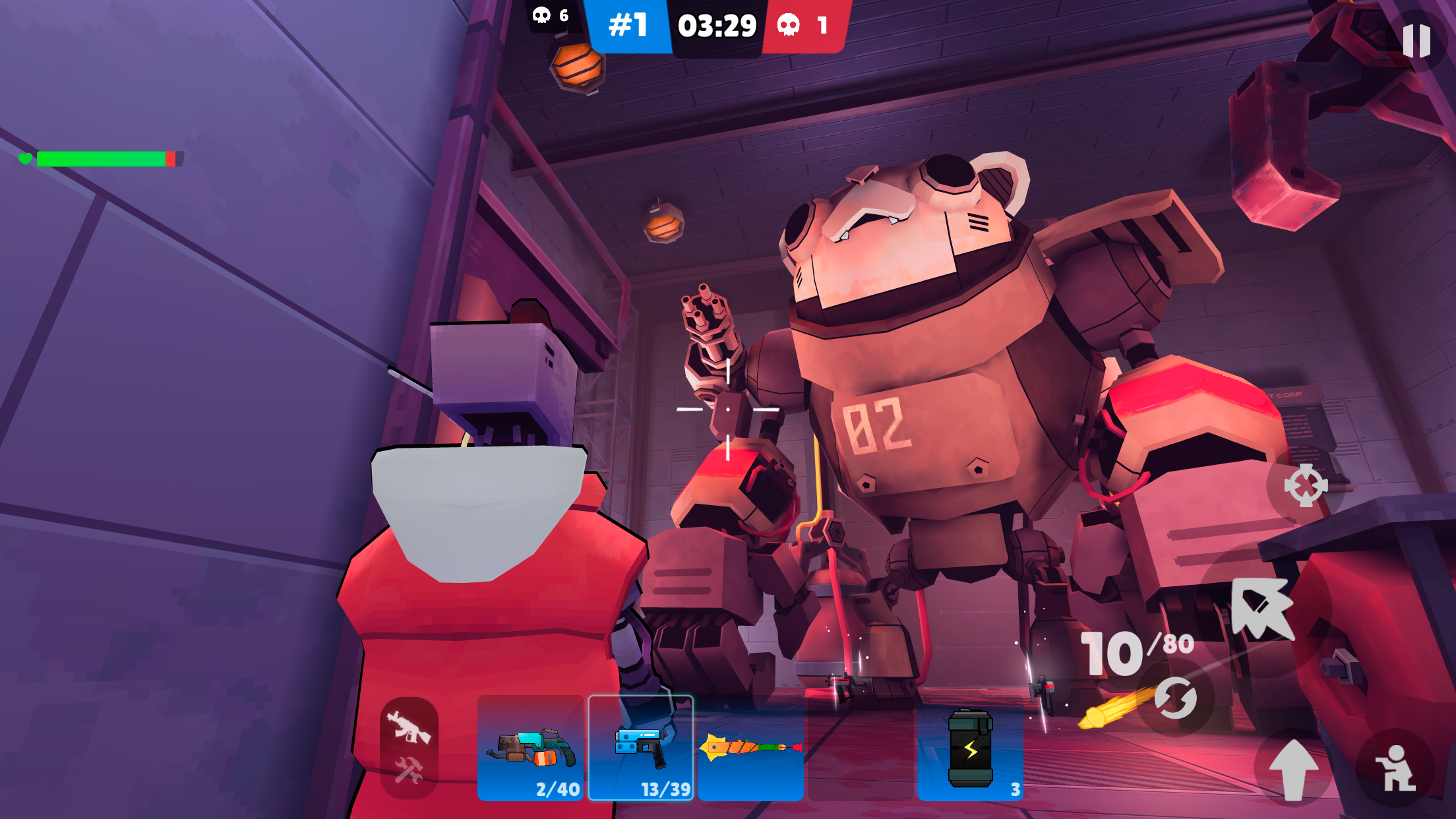 Strange and action-packed universe Vortex 9 welcomes you! Find yourself in a totally strange and Xtremely attractive world of fighting cat-people and speaking robots. Get your battle lollipop or a shooting gun and show them who’s the boss! Stylish heroes, insane weapons and explosive battles are here in the Vortex 9!

- Generics: little helpers in battle! Create your own and join the fight!

- Game modes: Team battle, Deathmatch Solo, Capture point - get a gun and join the battle! And that’s not all! More and more modes are coming!

- Various maps: fight in a variety of beautiful locations within the game universe! Enjoy marvelous graphics!

- Play with friends: make fights more fun and intense together!

No boring heroes with simple pistols, just wacky atmosphere of combat! Vortex 9 leaves no chance to you for routine game.

Show your individuality with the characters, it’s time for the new you