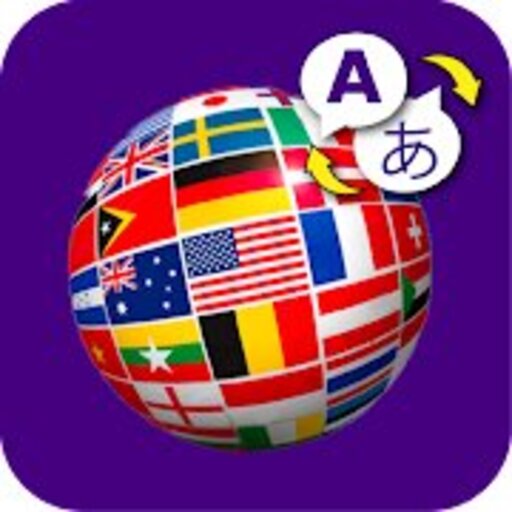 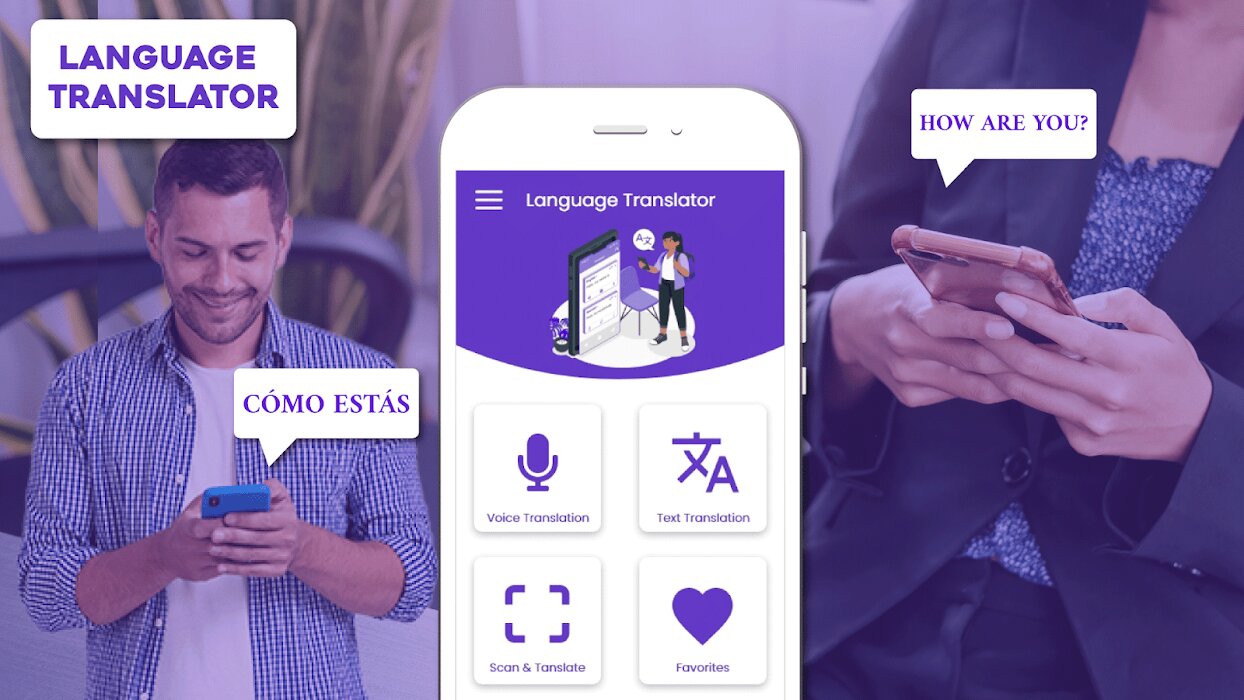 Voice Translator is used to translate the voice into different foreign languages. You can translate text into voice by using this all language translator. If you are facing the multi-language barrier then don’t worry. To overcome this language barrier our voice translation app is right for you

This Voice Translator: All Language Translator app also has the features to share the translated text or voice on any social media platform by using this Hindi to English translation app.

This speech and translate app has OCR features. With the help of these features, you can scan any documents and image text. After scanning text, you can translate it into any language of your own choice.